Who is Elizabeth Debicki?

Elizabeth Debicki is an Australian actress who has been involved in this show business since 2011. Initially, she was interested in dancing; she is also a trained ballet dancer, but her interest in acting became prominent when she grew up. Likewise, she enrolled at a drama school, and after her graduation, she joined theatres. She participated in different stage plays, which eventually led her to receive acting offers from series and films. Elizabeth has now established herself as one of the talented actresses. Moreover, she is well-known for her acting role in the superhero film ‘Guardians of the Galaxy Vol. 2’ as Ayesha in 2017. 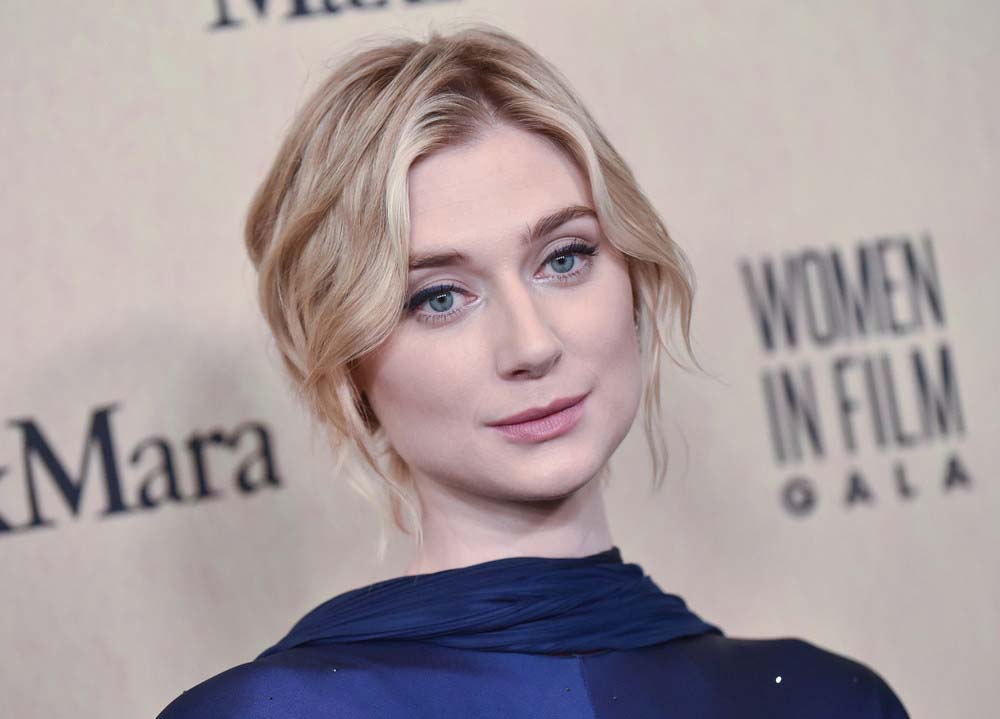 Elizabeth Debicki was born as the eldest child of her parents on 24 August 1990 in Paris, France. Both of her parents were professional ballet dancers. She was just five years old when her family moved to Melbourne, Australia. Likewise, she has raised alongside her two younger siblings, one brother and a sister in Glen Waverley. Moreover, she is currently 30 years old with a Virgo star sign.

Elizabeth Debicki holds an Australian nationality, and as per her ethnicity, she is White. She is of Polish descent from her father’s side and Australian, Irish ancestry from her mother’s side. Besides this, she stands 6 feet and 3 inches (191cm/1.91m) tall and weighs around 66 kg (145.5lbs). She has a slim body type measuring 37-27-36 inches, respectively. Additionally, she has a pair of blue-colored eyes and blonde hair color.

Elizabeth Debicki attended Huntingtower School located in Melbourne. After her graduation in 2007, she enrolled at the University of Melbourne’s Victorian College of the Arts. She then graduated with a degree in drama.

Elizabeth Debicki is entirely private about her personal life. Therefore, there is no information about her love life.

Elizabeth Debicki likes to keep her life away from the spotlight, due to which she has not created any social media accounts. Though there are a lot of fan pages and accounts by her name. 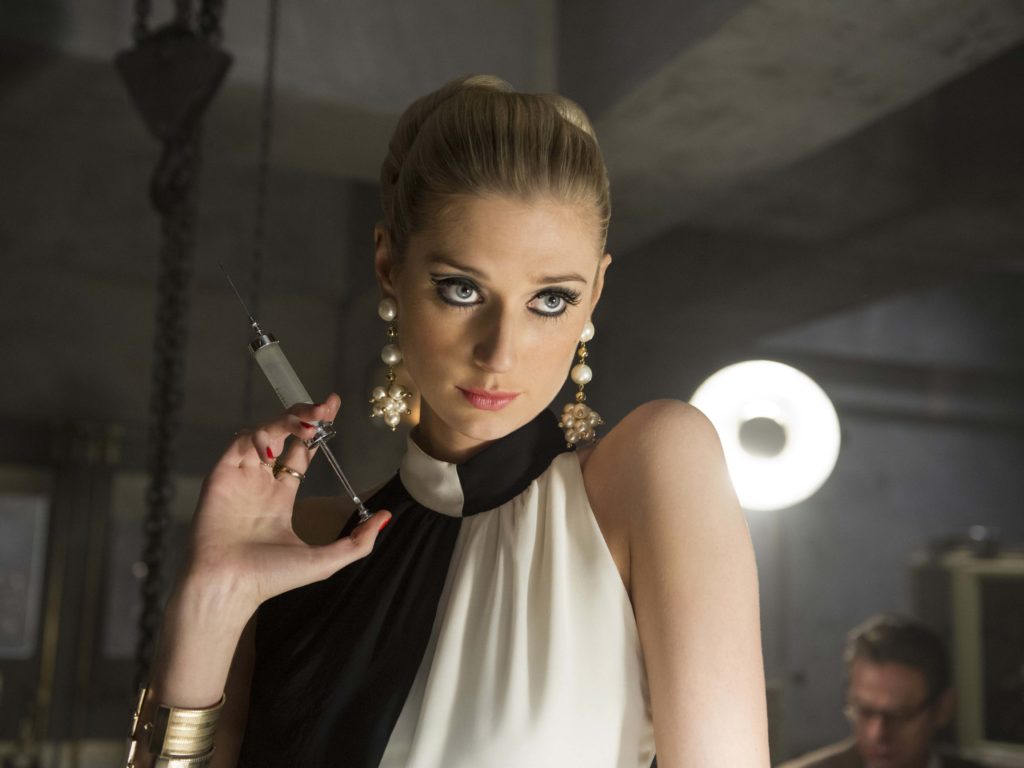 Elizabeth Debicki landed her debut acting role in a stage play called ‘The Gift’ in 2010 at Melbourne Theatre Company. She then appeared as Madame in the play ‘The Maides’ that happened at the Sydney Theatre Company and New York City Center from 2013 to 2014. Likewise, her recent and last played stage play is ‘The Red Barn’ in 2016 at Lyttelton Theatre, London.

Furthermore, taking about her television role, she appeared on the TV for the first time in the 2014 series ‘Rake’ as Missy. She then was one of the casts of the series ‘The Kettering Incident,’ where she played as Dr. Anna Macy in 2016. The same year, she also appeared in six episodes of ‘The Night Manager’ as Jed Marshall.

Elizabeth Debicki landed her debut film role in 2011 as Maureen in ‘A Few Best Men.’ She then appeared in the 2013 romantic drama film called ‘The Great Gatsby,’ where she played Jordan Baker, a supporting actress. Likewise, she also got the chance to share the screen with renowned actors like Leonardo DiCaprio, Tobey Maguire, Joel Edgerton, Isla Fisher, etc. This role also led her to win the AACTA Awards. After two years, she was featured in an epic historical drama film ‘Macbeth’ where she played Lady Macduff. The same year, she also appeared in two other movies named ‘Everest,’ and ‘The Man from U.N.C.L.E.’ Similarly, in 2017, she appeared in a space opera film ‘Valerian and the City of a Thousand Planets’ where she had a voice role of Emperor Haban Lima.

Moreover, she also appeared in the superhero film ‘Guardians of the Galaxy Vol. 2’ in 2017. This is one of the successful sequel films of the year 2014. She portrayed the role of Ayesha and again shared the screen alongside famous actors and actresses. They were Chris Pratt, Zoe Saldana, Vin Diesel, Bradley Cooper, Dave Bautista, Karen Gillan, Sean Gunn, and many more. Likewise, in 2018 she appeared in five films like ‘The Tale,’ The Cloverfield Paradox,’ ‘Peter Rabbit,’ ‘Widows,’ and ‘Vita & Virginia.’ Similarly, in 2019 and 2020, she appeared in two films named ‘The Brunt Orange Heresy,’ and ‘Tenet’ respectively. Elizabeth is recently working on her upcoming project, ‘Peter Rabbit 2: The Runaway, ‘ which is the sequel film of 2018. 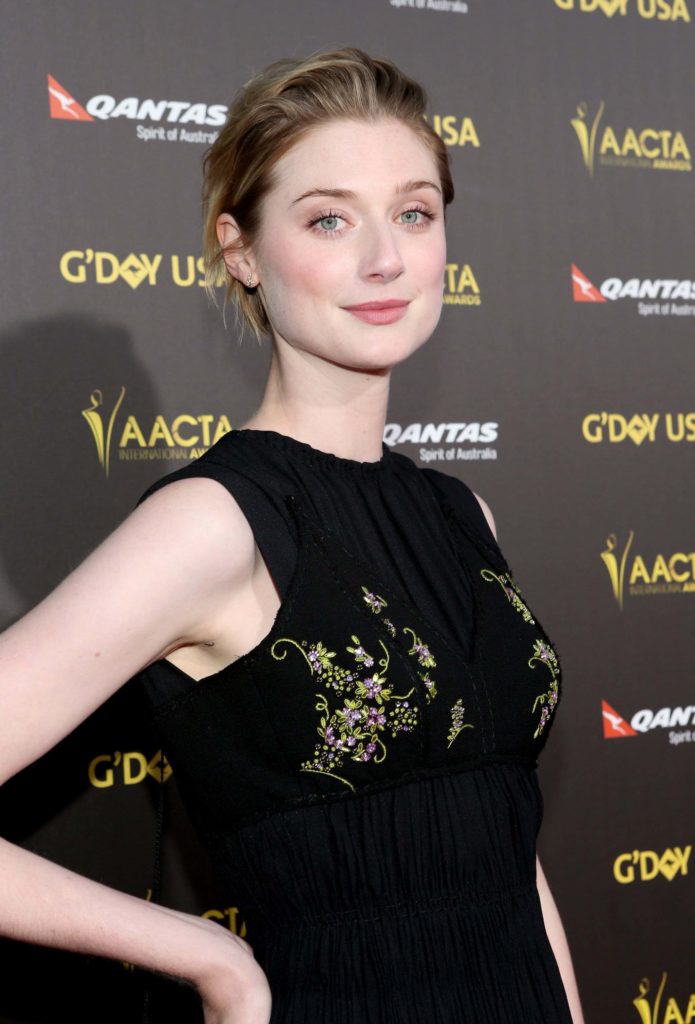 Elizabeth Debicki has received many nominations, out of which she has won a few of them. In 2014, she won two awards named AACTA Awards for her work ‘The Great Gatsby’ and Sydney Theatre Award for her role in ‘The Maids.’ Similarly, she again won the AACTA Awards for her series ‘The Kettering Incident’ in 2016. She recently won the award is the Hawaii Film Critics Society Award in 2018 for her film role in ‘Widow.’

Net Worth of Zoey Deutch

Elizabeth Debicki is an amazing actress who has worked in the Australian and the American film industry. Her estimated net worth as of 2020 is $1.9 million.