Who is Elle Fanning?

Mary Elle Fanning is an American actress and is also the younger sister of actress Dakota Fanning. Elle has starred in a number of big hits including ‘We Bought a Zoo’, ‘The Boxtrolls, and Maleficient’ where she got to portray the classic Disney princess Sleeping Beauty.

Elle Fanning was born on April 9, 1998, at Conyers, Georgia, United States. She is currently 22 years old. Her sun sign is Aries. Elle is daughter to father Steven J. Fanning, who played minor league baseball for teams affiliated with the St. Louis Cardinals and now works as an electronics salesman in Los Angeles and mother Heather Joy (nee Arrington), who played tennis professionally. Fanning is the younger sister of Dakota Fanning, who is an actress. She attended Campbell Hall School, North Hollywood, Los Angeles. 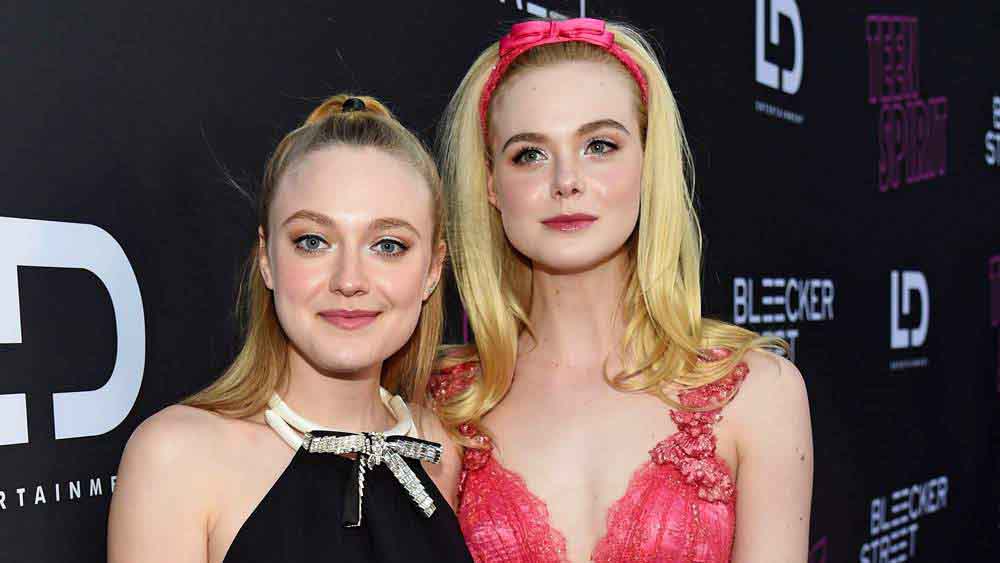 Elle works out in the form of dancing. She does ballet for a couple of hours for six days a week. She just dances her way to fitness and also called a dancing machine. It’s her hobby and is also a nice way to stay fit.

Elle is an American actress with a white race. She has English, German, French and Irish ancestry. She follows the Southern Baptism religion.

Fanning is rumoured to be dating an English actor and screenwriter, Mac Minghella from 2018. The couple has not revealed about their relationship yet. Fanning had a relationship with actor Zalman Band in 2015 and Dylan Beck in 2014. 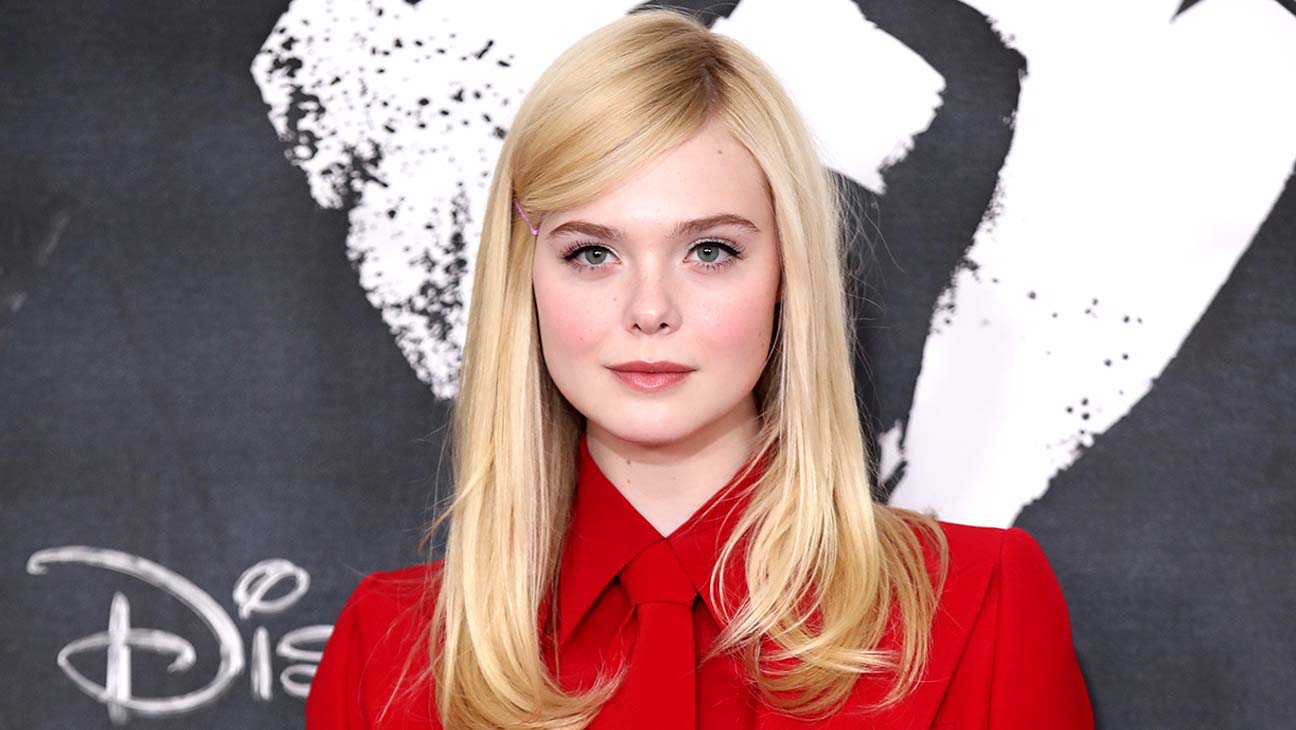 In 2001, Elle started her acting career where she played the younger version of her older sister Dakota in the miniseries ‘Taken’ and the movie ‘I Am Sam’. At the age of four in 2002, she won her first role independently in the comedy ‘Daddy Day Care’. In late 2003, Elle appeared in the small role as Sweetie Pie Thomas in ‘Because of Winn-Dixie’. In 2004, she cast the role of Ruth in ‘The Door in the Floor’, she also did voice work in ’My Neighbor Totoro’ and filmed in ‘I Want Someone to Eat Cheese With’. She filmed scenes in ‘Charlotte’s Web’ and in the mid of the same year, she played Debbie in ‘Babel’ in 2005.

In 2006, Fanning filmed scenes in ‘The Nines’, ‘Deja Vu’,’The Lost Room’ and in the episode ‘Need to Know’ of ‘House: MD’ and also in the episode of ‘Criminal Minds’ as Tracey in ‘The Boogeyman’. At the end of the same year, Elle began to book lead roles where the first of there was as Emma Learner in ‘Reservation Road’. In 2007, she played the small part in the ‘The Curious Case of Benjamin Button’ and also filmed the title role Phoebe of ‘Phoebe in Wonderland’. Eventually, in the same year, she filmed ‘The Nutcracker in 3D’ like Mary. In 2009, Elle starred in the film ‘Somewhere’. A year later, Elle worked in the film ‘Twixt’ as a young ghost named ‘V’. In 2011, fanning played in ‘Super 8’, ‘The Telegraph’ and ‘We Bought a Zoo’. In 2012, Fanning starred as Ginger in ‘Ginger & Rosa’.

Elle then starred as Princess Aurora, the Sleeping Beauty in the Walt Disney film, ‘Maleficent’ in 2014 alongside Angelina Jolie, Sam Riley, Juno Temple, and others. In the same year, she appeared as ‘Young Ones’ and ‘Low Down’. In 2015, Fanning played in ‘Trumbo’ and ‘3 Generations’.

In 2016, she appeared in the psychological thriller film ‘The Neon Demon’ and also in ‘20th Century Women’. Subsequently, in the same year, she played in ‘Live by Night’. In 2017, Elle appeared in ‘The Vanishing of Sidney Hall’, ’How to Talk to Girls at Parties’, and ’Mary Shelly’. She also appeared in the music video for Grouplove’s single ‘Good Morning’. Fanning starred in ‘I Think We’re Alone Now’, ‘Galveston’ and ‘Teen Spirit’ in 2018.

In 2019, Fanning was appointed as a jury member of the international competition in the 72nd annual Cannes Film Festival, becoming the youngest Cannes juror in history. Eventually, in the same year, Elle starred in ‘A Rainy Day in New York’ and also reprised the role of Princess Aurora in ‘Maleficent: Mistress of Evil’. 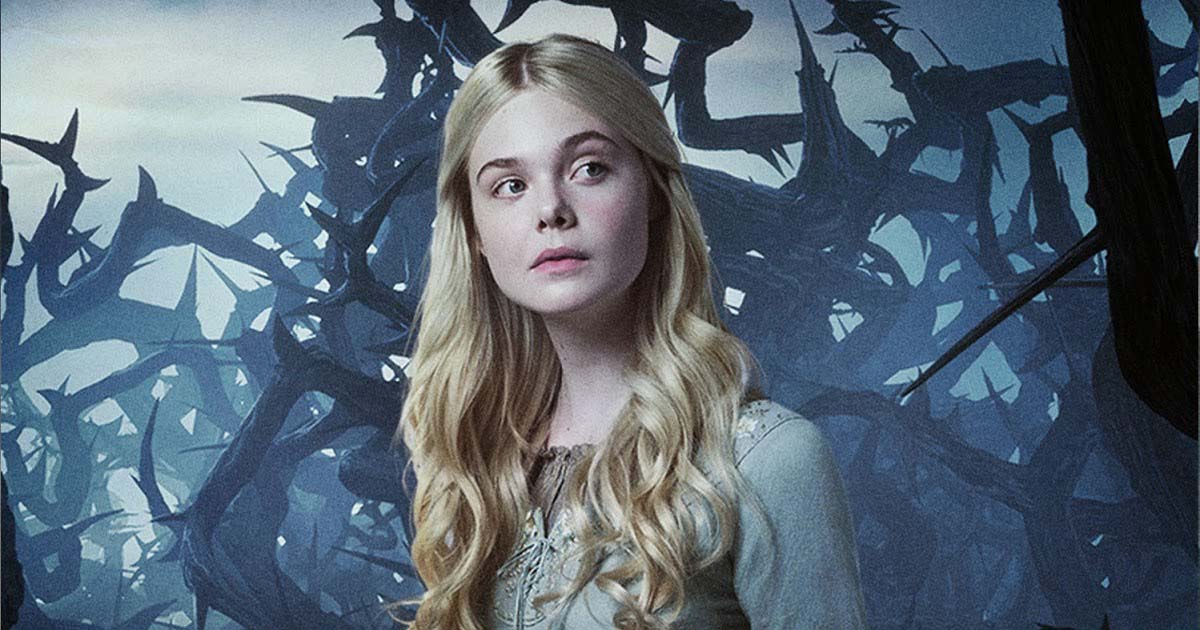 In 2020, fanning starred in ‘All the Bright Places’, ‘the Roads Not Taken’ and she also starred in the historic comedy series ‘The Great’. Elle will next star in ‘The Nightingale’ that is based upon the novel of the same name alongside her sister Dakota. It is scheduled to be released on Dec 22, 2021.

Fanning has also done the brand endorsements. She had appeared in commercials for Target, Toyota, and Smuckers in all 2003. In 2011, Elle was seen in Marc Jacobs ‘Marc’ fashion line print adverts. She has also been seen in J. Estina’s commercial alongside her sister.

Fanning being a successful actress working since the age of three, she has been nominated in numerous awards. In 2011, she won the title ‘Actress of the Year Award’ in Young Hollywood Award and became the runner-up for ‘Best Supporting Actress’ in International Cinephile Society Awards from Somewhere. She also won the ‘Spotlight Award’ in Hollywood Film Festival and ‘Best Ensemble Acting in the ‘Phoenix Film Critics Society’’ from Super 8.

Elle Fanning has been working as an actress since she was a child and has amassed a lot of money from her acting career. According to Celebrity Net Worth, the 22 years old actress is currently worth around $5 million USD approximately.