Emilia Clarke- An Actress, Who is Famous For Her Role as Daenerys Targaryen in the TV Series, ‘Game of Thrones’

Who is Emilia Clarke?

Emilia Clarke is an English actress, philanthropist and an ambassador for the Royal College of Nursing. Clarke is popularly known as Daenerys Targaryen in the HBO fantasy television series Game of Thrones.

Emilia’s full name is Emilia Isobel Euphemia Rose Clarke. She was born on October 23, 1986, in London, the United Kingdom to father, Peter Clarke who was a theatre sound engineer from Wolverhampton and mother, Jennifer is the vice-president for marketing at a global management consulting firm as of 2020. She has an older brother, Bennett, who works in the entertainment industry and was part of the camera department on Game of thrones. The actress will be 34 years old in October of 2020. Her zodiac sign is Libra. She grew up in Oxfordshire. She studied at the Drama Center London, appearing in several stage productions, including one by the Company of Angels. Emilia first appeared on the television with a guest role in the BBC soap opera Doctors in 2000. 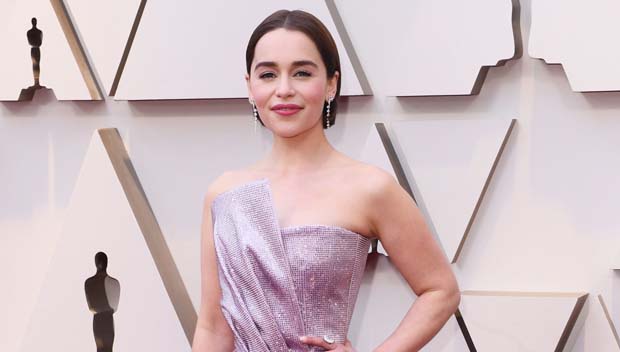 Clarke developed her acting passion when she was 3 after seeing the musical Show Boat. Her father took her to a West End audition for the musical The Goodbye Girl when she was 10. Emilia attended Rye St Antony School in Headington and St Edward’s School, Oxford, which she left in 2005. She worked and traveled before entering the Drama Centre London, from which she graduated in 2009.

Emilia Clarke is a British with English ethnicity. Her birth nation is England. Besides, standing at the height of 5 feet 2 inches (1.57 m) and weighing about 52 kg (115 lbs) with the body measurement of 34-26-34 inches. Additionally, his hair color is dark brown, and his eye color is green.

Emilia started to act in stage production and appeared in a student production of Twelfth Night and West Side Story while attending St Edward’s School. Clarke also appeared in the production of Sense in 2009, which was co-produced by the theatre company, Company of Angels and Drama Centre London. One of her first film roles was in Drop the Dog. She also worked at various non-acting jobs after graduating while auditioning for the characters. She did cast her first professional film role as Savannah in Triassic Attack in 2010.

Daenerys Targaryen in Game of Thrones

Emilia did cast as Daenerys Targaryen in the HBO fantasy series Game of Throne based on the book series named song of Ice and Fire as her third professional role. Daenerys is one of the last surviving members of House Targaryen, who ruled Westeros from Iron Throne for nearly 300 years before being ousted. This Series ran from 2011-2019. Stars like Maisie Williams, Kit Harington, Natalie Dormer, Hannah Murray, Sophie Turner, Jason Momoa, Max von Sydow, and Peter Dinklage have appeared in the series, Game of Thrones. 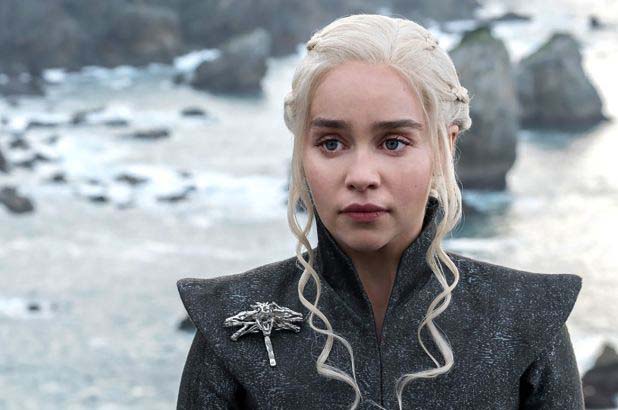 In 2012, Clarke featured with her first role in the short film, Shackled. The same year, she also starred alongside Elliott Tittensor in the comedy film Spike Island. In 2013, she played Holly Golightly in a Broadway production of Breakfast at Tiffany. Later that year, she also starred in the black comedy-crime drama film Dom Hemingway.

Likewise, in 2013, she did cast in a film adaption of the novel, The Garden of Last Days. In the same year, she also did cast as Sarah Connor in the science fiction action film Terminator Genisys. She also starred as the female lead named Me Before You, which is the adaption of the best-selling novel. In 2016, she did cast as the female lead in Solo: A Star Wars Story. The next year, 2017, she played the lead as Nurse Verene in the supernatural Psychological thriller film, Voice from the Stone. Meanwhile, the actress starred as the lead in Above Suspicion in 2019, and in the same year, she starred in the romantic comedy film, Last Christmas. Recently, in 2020, she had an appearance in an episode of Saturday Night Live.

Emilia has been nominated for several awards throughout her career. She had won the title UK Star of Tomorrow in the Screen International Stars of Tomorrow from Triassic Attack in 2010. In 2011, Clarke won the title Scream Awards for Breakout Performance in Scream Awards, and also she won Best Supporting Actress, Drama in Emmy Award from Game of Thrones.

Clarke was invited to join the Academy of Motion Picture Arts and Sciences in 2018. In 2019, time magazine named her one of the most influential people, and in the same year, she won a Shorty Award for a video that was made to raise awareness for her charity SameYou and the Royal College of Nursing. 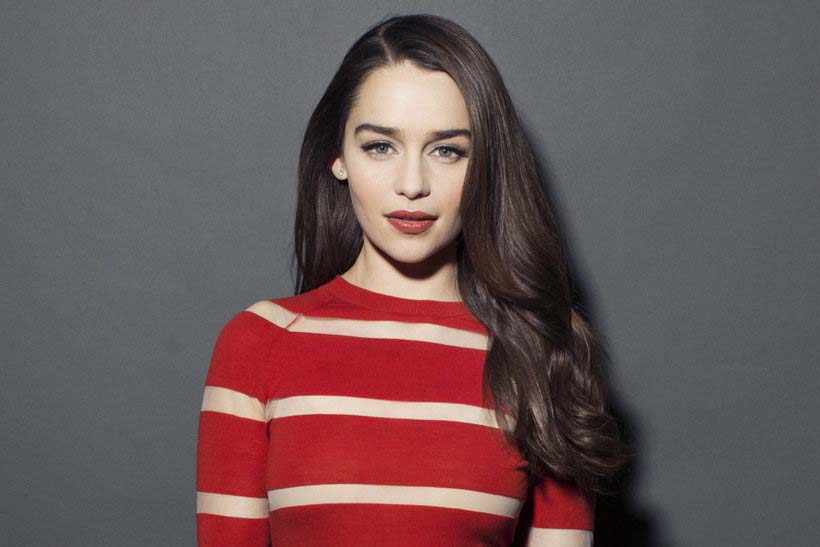 Emilia is living her luxurious life. She has earned a good amount of money along with fame. Moreover, she has purchased a house in Venice Beach, California worth $4.64 million. Also, she bought another house in Islington, London, in 2019. As of 2020, her net worth is $13 million.