A French actress well-known for her role in 'Casino Royale' in 2006 film where she played as Vesper Lynd.

Who is Eva Green?

Eva Green is a French actress who has been working in this entertainment field since 2001, and to date, she has actively worked here. Initially, Eva started her acting role from a theater and eventually landed up doing films and TV series. She is best known for her role in ‘Casino Royale’ in 2006, where she played Vesper Lynd. As her career passed, she played numerous good films that brought her more fame in her career and life. Seeing Eva’s consistent work, she has also won prestigious nominations and honors. Apart from acting, this French actress is also interested in visiting the museum and considers herself a ‘nerd.’ Moreover, she is also an art aesthete. 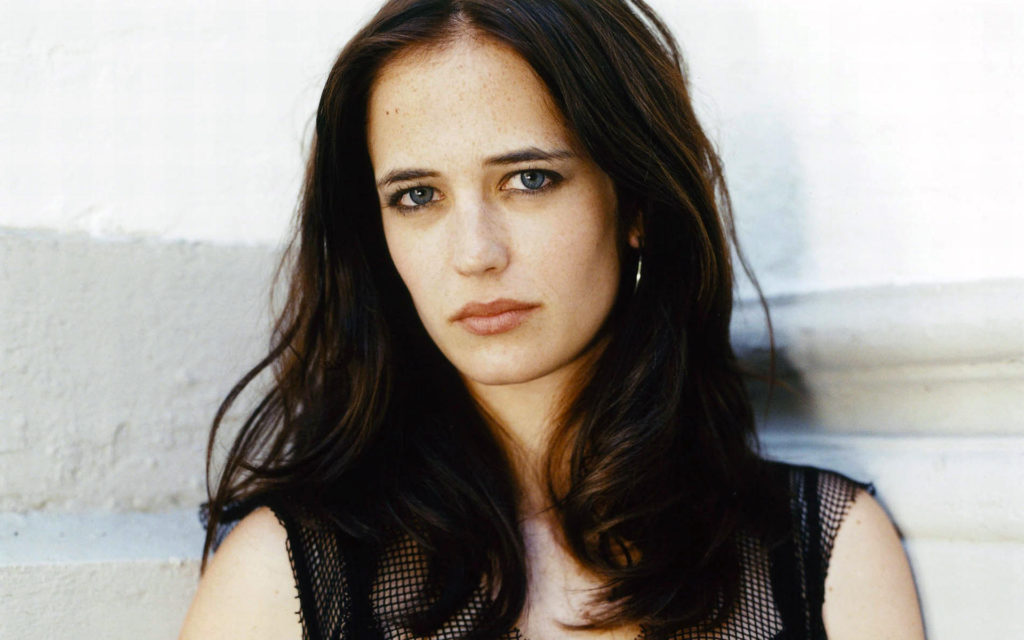 Eva Gaelle Green was born on July 6, 1980, in Paris, France, to a bourgeois family. She was born to a family where her parents were already involved in the show business. Eva was born to Marlene Jobert, a French actress and singer, and her father is a dentist and a part-time actor named Walter Green. Her twin sister is Johanne, who is two minutes younger than her. She is currently 37 years old with a Cancer sun sign.

Eva Green holds French nationality, and as per her ethnicity, she is White. She has Jewish, Swedish, and French ancestry, but she is non-religious. Besides this, she stands 5 feet and 6 inches (1.68m/168cm) tall and weighs around 53 kg (117lbs). Her body measures 35-24-35 inches, respectively, with a husky voice. Moreover, Emily has a beautiful and striking pair of blue-colored eyes with black dyed hair color though it is naturally blonde.

Eva Green received her education from St. Paul Drama School and then enrolled at Webber Douglas Academy of Dramatic Arts. There she learned about acting and drama. Later, Eva also attended the American Univerisity of Paris to learn English.

Eva Green is an abide UNICEF supporter. She is more an introvert than an extrovert who liked to live a simple life. Though she does not follow any religion, she has a belief in supernatural power. Talking about her love life, she dated Marton Csokas from 2005 to 2007. This actress has also been rumored to be dating Johnny Deep and Tim Burton. 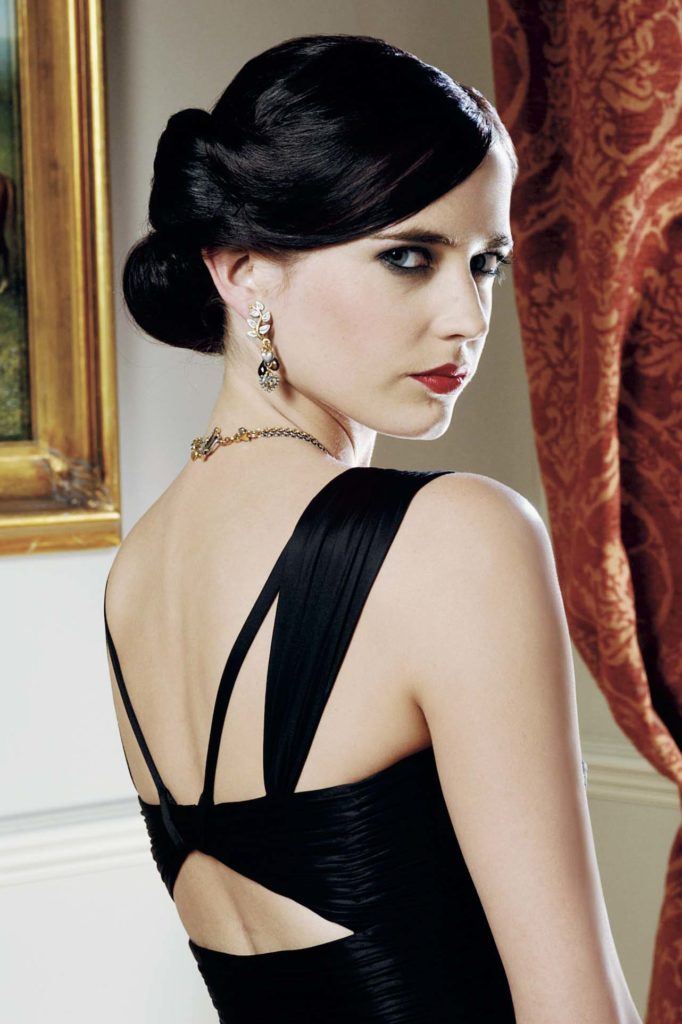 Eva Green landed her debut big-screen role in the 2003 film called ‘The Dreamers’, where she portrayed Isabelle’s role. In the next two years, she appeared in a French crime-adventure film ‘Arsene Lupin’ and an epic historical drama film ‘Kingdom of Heaven.’ It starred David Thewlis, Marton Csokas, Liam Neeson, etc. Then in 2006, she portrayed the role of Vesper Lynd in ‘Casino Royale, ‘ which became one of her turning points for her career. Right after this, she did an adventure film based on a novel called ‘The Golden Compass’ in 2007. She was then seen in ‘Franklyn’ in 2008, ‘Cracks’ in 2009, and ‘Womb’ in 2010.

Likewise, in 2011 she played Susan in ‘Perfect Sence,’ and in 2012, she was portrayed in a fantasy horror comedy film called ‘Dark Shadows.’ In this film, she played an antagonist called Angelique Bouchard. Moreover, in the year 2014, she was seen in four films. They were ‘White Bird in a Blizzard,’ ‘300: Rise of an Empire,’ ‘The Salvation,’ and ‘Sin City: A Dame to Kill For.’  Then she had a role in ‘Miss Peregrine’s Home for Peculiar Children’ in 2016, and in 2017 she made up two films. She was seen as Elle in ‘Based on a True Story’ and ‘Europa’ as Emile. Her recent played films are in 2019 named ‘Dumbo’ and ‘Proxima.’

Eva Green has not played many series as much as she had played films. Her first TV role was in ten episodes of ‘Camelot’ in 2011. Eva then portrayed the role of Vanessa Ives in 25 episodes of ‘Penny Dreadful’ from 2014 to 2016. Her last played a role in TV was Lydia Wells in ‘The Luminaries’ in 2020.

Eva Green has won the British Academy Film Award and Empire for her role in ‘Casino Royale’ in 2007. She has also received an award called Fangoria Chainsaw Award for ‘Penny Dreadful’ in 2016. 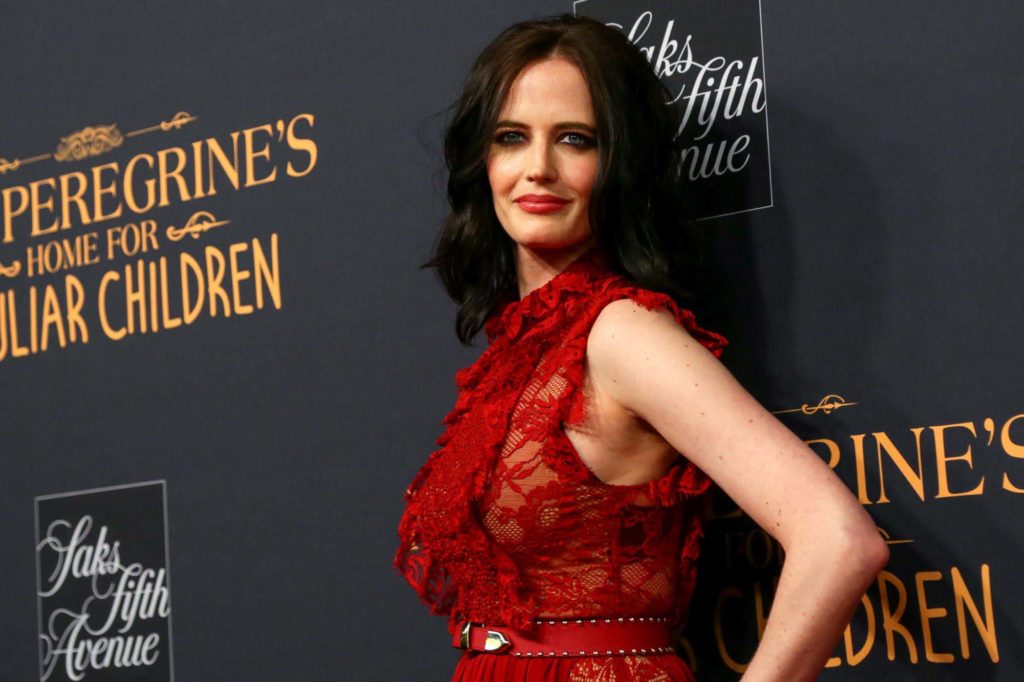 Net Worth of Eva Green

Eva Green is an amazing actress who has alluring acting skills. Her estimated net worth is $8 million as of 2020.