Who is Eva Mendes?

Eva Mendes is a popular American actress, model, and businesswoman who is famous for her acting portrayal of Monica Fuentes in ‘2 Fast 2 Furious.’ Though she was a marketing student, she dropped out of her studies to become an actress. Likewise, she is also a model and has appeared in many advertisements for popular brands like Calvin Klein’s, Obsession Perfume, Magnum, Cocio, Reebok shoes, etc.

Moreover, she has also been a model for various music videos, where she got a chance to share her screen with different artists.  Eva has appeared in many films and TV series till 2014, and then she took a short break from her acting career. She has also started her business line in fashion designing. She is the fashion designer for New York Company and has also launched her own makeup brand called CIRCA Beauty. Eva was listed in the number one position for Top 99 Most Desirable Women for AskMen.com in 2009. 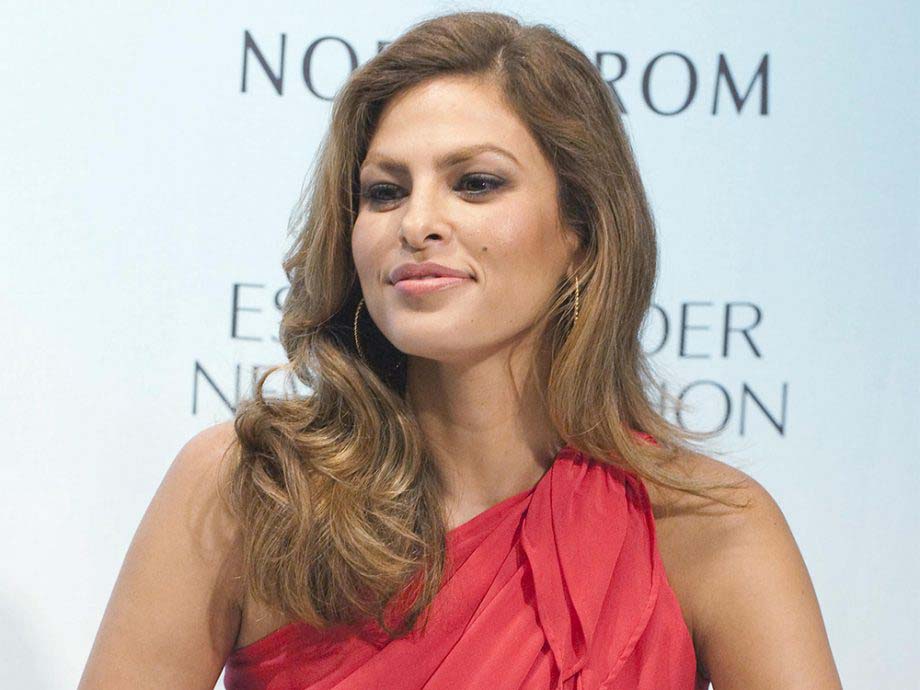 Eva’s full name is Eva de la Caridad Méndez, born on March 5, 1974, in Miami, Florida, USA. Her parents are Eva Pérez Suárez and Juan Carlos Méndez, who had three children, Eva herself, her one sister named Janet, and one brother named Carl. As her parents separated when she was small, she was raised by her mother. She is currently 46 years old with Pisces star sign.

Eva Mendes holds an American nationality belonging to Hispanic ethnicity. She follows Christianity as her religion. She has an hourglass body type measures 36-25-36 inches, respectively. Besides, she stands 5 feet 6 inches (1.68m/168cm) tall and weighs around 59 kg (130lbs). Moreover, she has dark brown eyes and hair color.

Eva Mendes completed her high school at Hoover High School. She then enrolled at California State University to take a degree in marketing. But she was more interested in acting, which made her drop out of her studies. 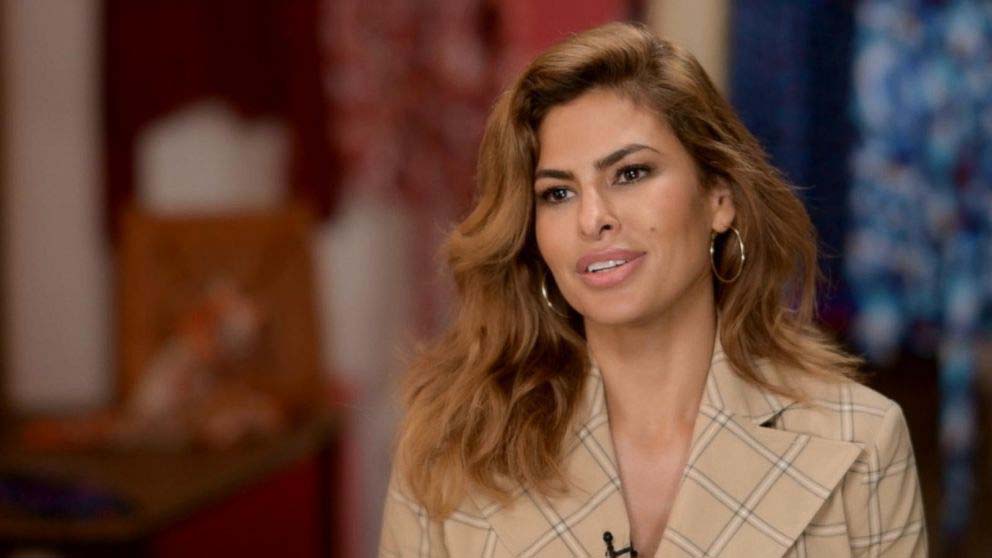 Eva Mendes landed her first movie role in a 1998 film called ‘Children of the Corn V: Fields of Terror,’ and the same year, she also appeared in ‘A Night at the Roxbury.’ In the upcoming next four years, she appeared in five different films where her turning point came in ‘Training Day’ in 2001, where she played Sara.

In 2003, she received her breakthrough role in ‘2 Fast 2 Furious’ as Monica Fuentes under the direction of John Singleton. This film became a commercially hit, and she was known more internationally. The same year, she also did 3 other movies like ‘Once Upon a Time in Mexico,’ ‘Out of Time’ and ‘Stuck on You’. In 2005 and 2006, she made three films out of which her movie ‘Hitch’ was critically acclaimed and did well in the box office.

Likewise, in 2007 she was featured in a supernatural film ‘Ghost Rider’ where she played Rozanne Simpson. In the film, she starred alongside Nicolas Cage, Rebel Wilson, Wes Bentley, Sam Elliot, Donal Logue, and Peter Fonda. Though the film was commercially hit, the reviews were mostly negative. The same year, she also ventured as an executive producer. Also, she acted for the film ‘Live!’ She then appeared in various other films till 2014 like ‘Bad Lieutenant: Port of Call New Orleans’ in 2009, action comedy film ‘The Other Guy’ in 2010, ‘Holy Motors’ in 2012 and her last film before she took a break was ‘Lost River’ in 2014.

Eva Mendes did not appear much in television series. Her first series was ‘ER and ‘Mortal Kombat: Conquest’ in 1998. She then did appear in an episode of ‘V.I.P’ in 1999 and in ‘The Disciples.’ She then did a television film as Jennifer named ‘Clear History,’ which was her last TV appearance in 2013.

Eva Mendes started dating director George Augusto in 2002 and had a long-term relationship of seven years until 2010. She was then romantically involved with Ryan Gosling from 2011 and is still with him. They are blessed with two daughters. 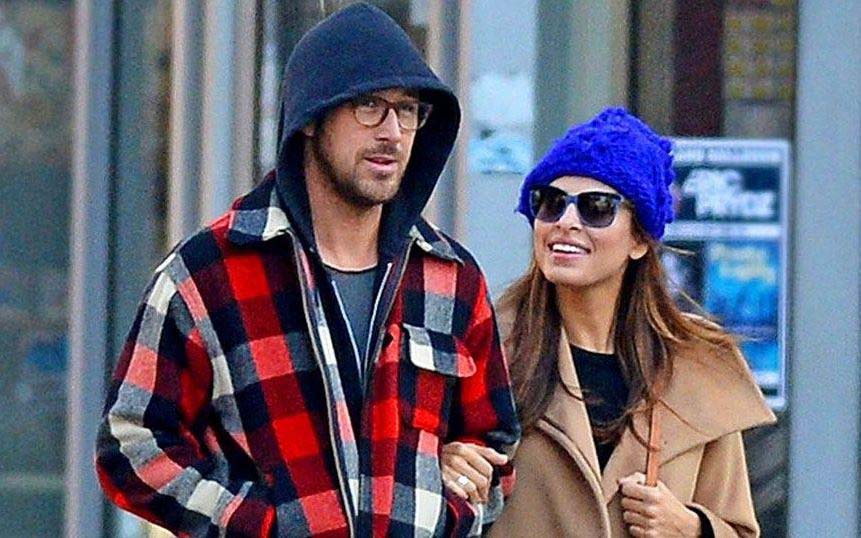 Eva Mendes is an actress, model as well as businesswoman who earns well from her professional career. As of 2020, her net worth is estimated to be $20 million.