An American movie and Tv actor known for her roles as Zoe Washburne in the series Firefly and its movie sequel Serenity.

Who is Gina Torres?

Gina Torres is an American movie and Tv actor. She is known for her roles as Zoe Washburne in the series Firefly and its movie sequel Serenity, and as Jessica Pearson in the drama series Suits and its series Pearson. 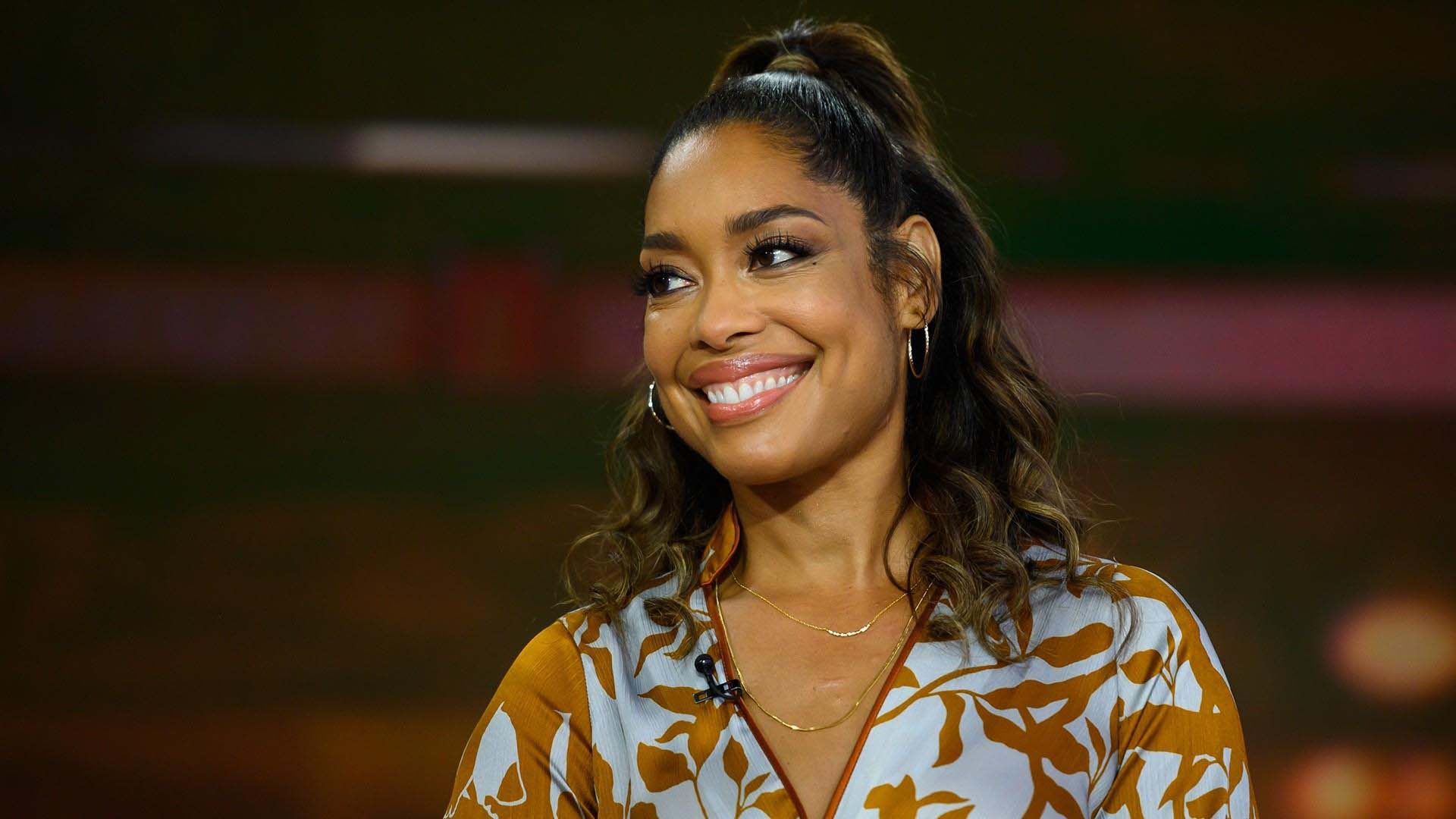 Gina Torres was born on April 25, 1969, in Manhattan, New York. Her mother and father were natives of Cuba. She was born at the Flower Fifth Avenue Hospital in Manhattan as the youngest of three children from Richard and Rebecca. Gina can speak fluent Spanish. She began to sing at a very early age and attended Fiorello H. LaGuardia High School of Music & Art and Performing Arts in New York City. She couldn’t afford to get into college. That’s why she chose to become a performer and dropped her studies.

Throughout her career, she has appeared in several television series and films. Gina’s movie appearance includes The Matrix Reloaded (2003) and The Matrix Revolutions (2003). She starred in seven episodes of the third season on 24 as Julia Milliken. In 2005, Torres appeared in the pilot episode of Soccer Moms.

As mentioned, she is very famous for her role in Fox’s short-lived Firefly series, which lasted only one season. She portrayed her Firefly role as Zoe in the film Serenity (2005). She played the character of the Supervisory Special Agent in Charge for Crisis Negotiation Unit, FBI Los Angeles. Apart from these works, she has also appeared in the film “I Think I Love My Wife”, playing the wife of Chris Rock’s character. 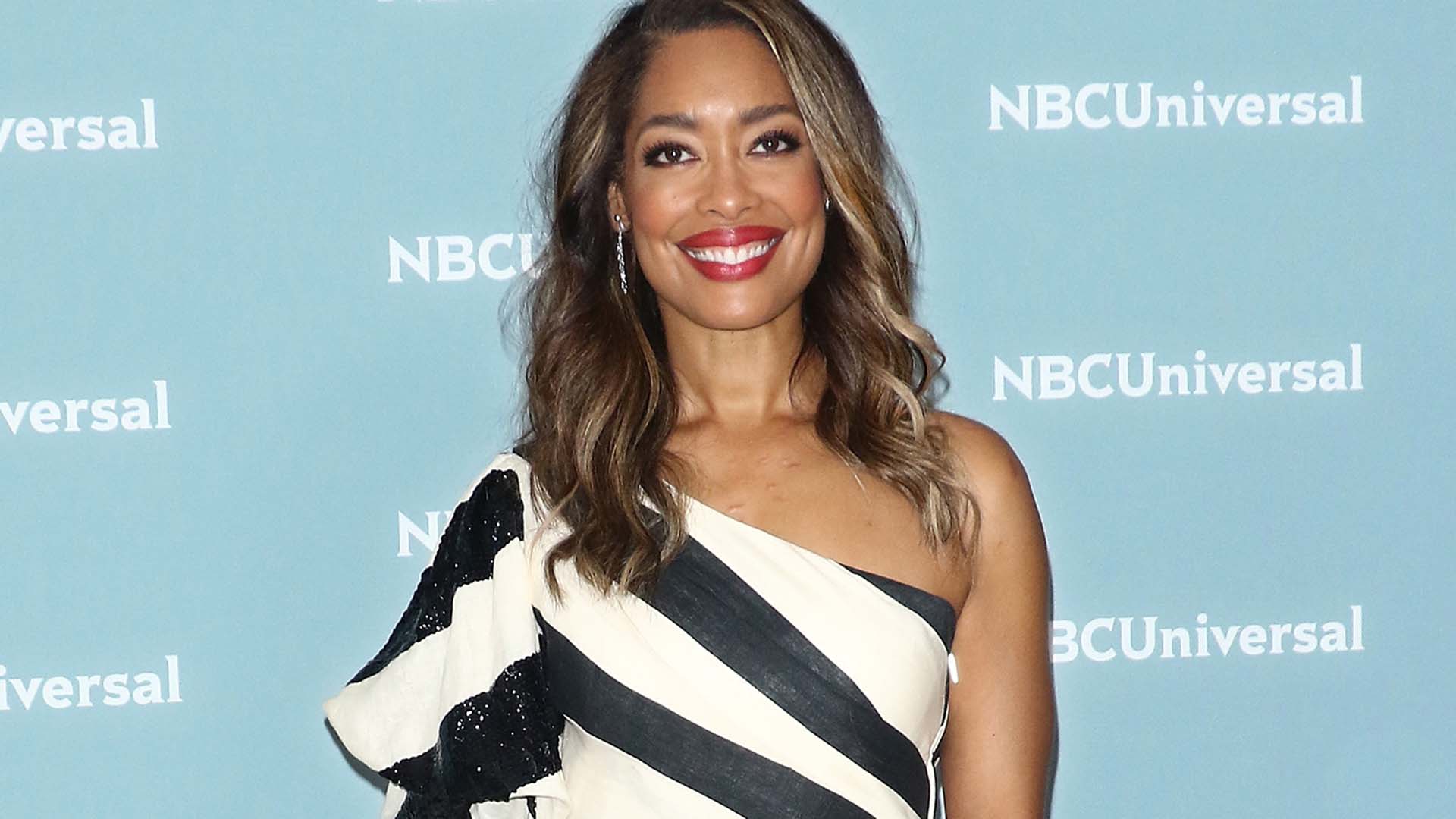 Her television works are as awesome as she is. She voiced for Wonder Woman in DC Universe Online MMORPG.

In 2011, Gina Torres was cast as the main character Jessica Pearson on the USA Network legal drama Suits. She worked with Neal McDonough, Gabriel Macht, Amanda Crew, and Rick Hoffman.

It was announced that Torres would leave the cast of Suits following season six in 2016. Torres joined the season two cast of ABC’s The Catch. Gina returned to Suits for the season six finale, which aired on March 1, 2017.

Likewise, this beautiful actress has also played the role of CAPCOM in the updated version of Walt Disney World’s Mission: Space.

It was announced in 2018 that Torres would executive produce and star in Pearson, a Suits spin-off centered around her character, Jessica Pearson.

Her work was always clean and great as her personality.

Gina Torres engaged Laurence Fishburne in February 2001. They married on September 22, 2002, at The Cloisters museum in New York City. This beautiful couple had a daughter named Delilah Fishburne born in 2007. Gina also has two-step children from Laurence’s previous marriage. 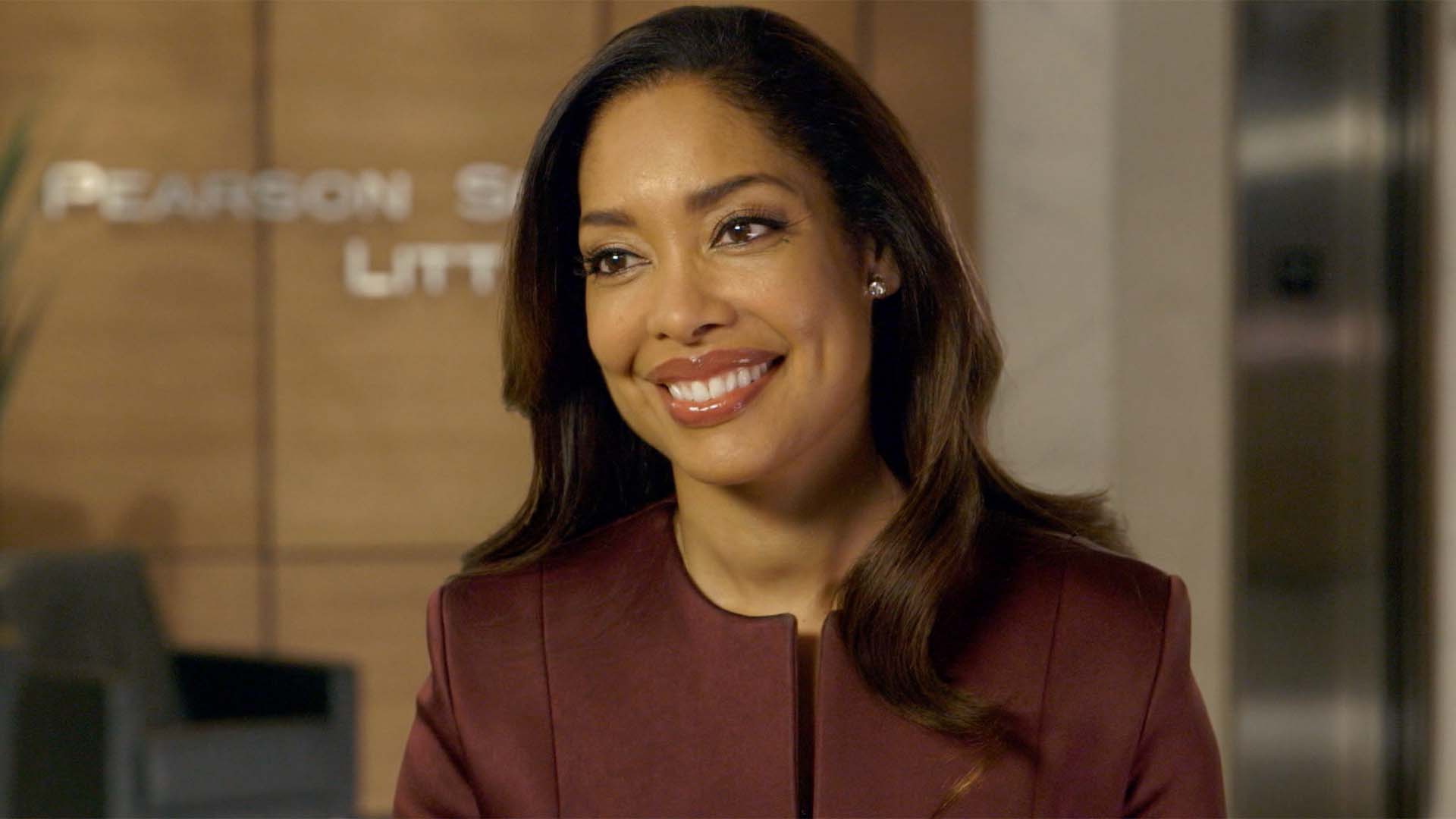 Gina Torres won the ALMA Award for Outstanding Lead Actress for her role in Cleopatra 2525 in 2001. Torres was also nominated for the International Press Academy’s Golden Satellite Award for Best Performance by an Actress in a Supporting Role in a Series, Drama, for her role as Jasmine in Angel.

This beautiful American actress has a net worth of $15 million. This long-time star of the show has had a prolific career in television, film, and voice acting. Certainly, by using her talents, she has earned a lot of money.

This god-gifted beautiful actress has worked on screen for nearly 30 years. Most importantly, her hard work and dedication are really paying her back whether in name of money or in name of fame. Gina Torres has an Instagram handle of username @iamginatorres with 314.7k followers, 158 following and 471 posts. She also uses Twitter with username @ginatorres with 15.3k followers and 20 followers. She loves to update her fans about her ongoing situation through her pictures, videos, and tweets.