Griffin Yow is an American soccer player who plays for the club D.C United in Major League Soccer. He was born on the 25th of September, 2002 on Clifton, Virginia, United States to a former North Carolina State forward who played high school and club soccer with U.S women’s team, Kathy Yow. This 16-year-old young player plays the position of Centre-forward for the team. His siblings Haly and Andrew are also of soccer background and play college soccer.

The Career of Griffin Yow

Griffin attended Centreville High and later withdrew from public school and now enrolled in an online program. He played for Virginia Development Academy during his Youth career from 2016-2017. He later joined D.C United on 19th of March,2019 becoming the 12th player in 8 and a half years to jump from the organization’s youth academy to the MLS Operation. Yow’s professional debut with D.C United was against New York City FC on the 21st of April, 2019. He appeared in the 90th minute replacing Paul Arriola. 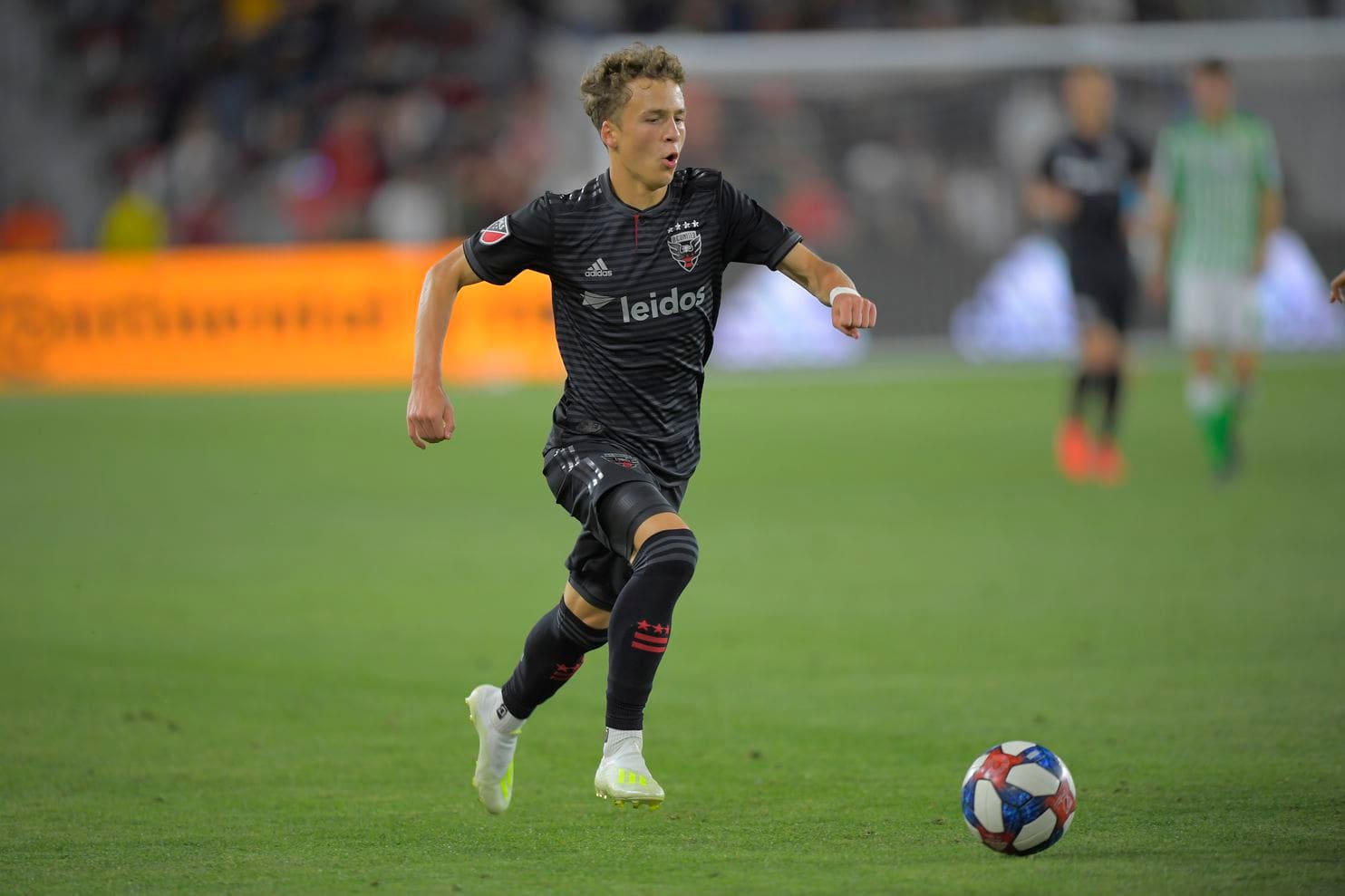 His first goal for D.C United was against Real Betis on a friendly match on the 22nd of May, 2019. His first start with D.C United was against FC Dallas on the 4th of July playing 58 minutes in a 2-0 loss. Yow trains with the first team and plays for Loudoun United, D.C.’s new second-division squad. He is likely to receive top-tier playing time this year in D.C friendlies and nonleague matches.

Yow is the fourth D.C player before his 17th birthday to sign a homegrown contract. He got the invitation from the D.C training camp in Florida for appearing in preseason tuneups. He was substituted in the inaugural game at Nashville and scored the first goal in term history with a looping shot from the top of the penalty area in a starting assignment against Memphis. 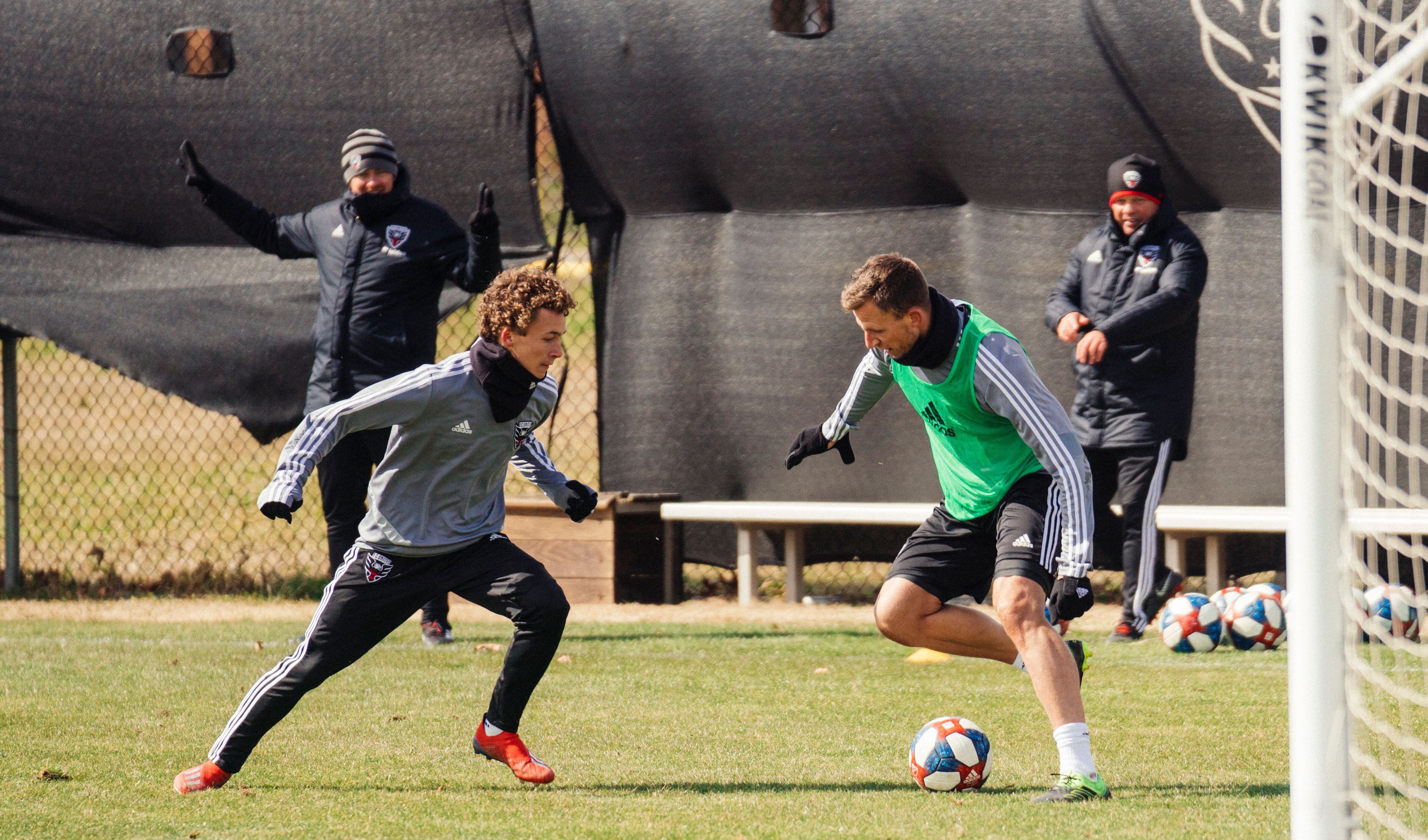 Yow has also participated in an international level representing the US Under-17 national team. He scored twice in five appearances and scored a total of 3 goals. He also got an invitation from the US Youth National Team multiple times including the 2018 U-17 Nike Friendlies in November and December. Yow featured in all three matches against Portugal, Turkey, and Brazil. He scored a goal for the U-17 YNT in the 1-1 draw against Portugal. Griffin Yow is also active on social media with username @griffin_yow on twitter and @griffin_yow on Instagram.