Gwendoline Christie is an English actress and model who have been involved in the entertainment field from 2006 to date. While pursuing her acting career, she initially appeared in stage plays. She then came into the limelight when she joined the cast of ‘Game of Thrones.’ She portrayed the role of Brienne of Tarth, a warrior fighting for the honor of serving in the Kingsguard of Renly Baratheon.

She has also gained more popularity after doing the movie of the Star Wars franchise in 2015 and 2017. Likewise, she has also lent her voice as Captain Phasma in Star Wars video games. Apart from acting in movies, series and theatre play, she has also been featured in music videos with different artists. 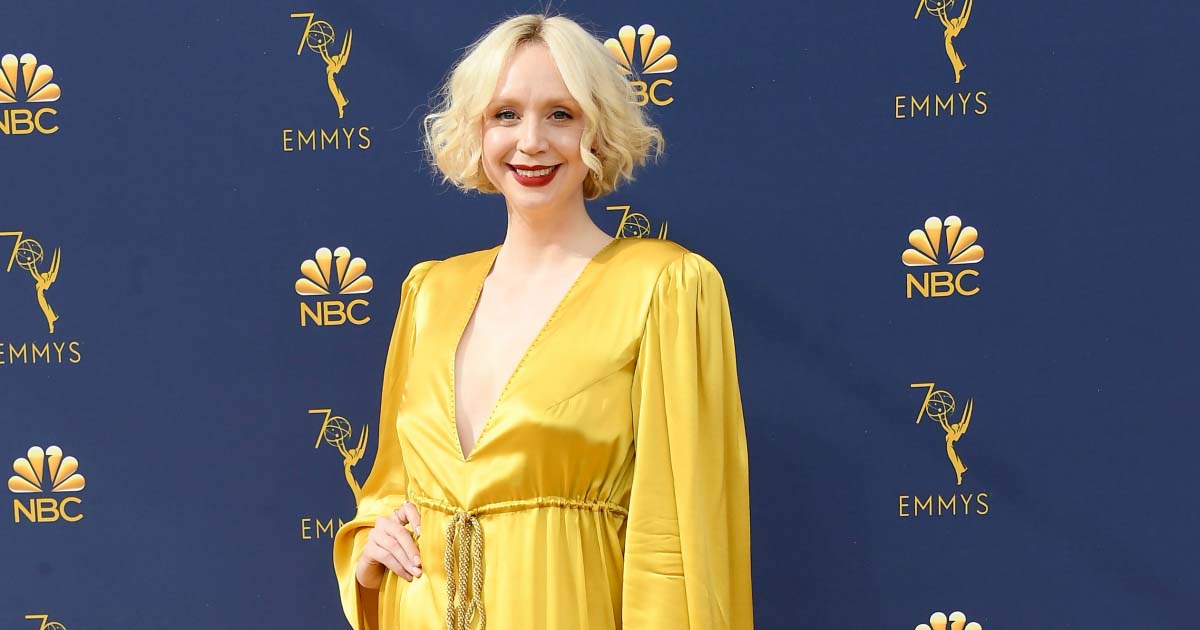 Where was Gwendoline Christie born?

Gwendoline’s real name is Gwendoline Tracey Philippa Christie, born on October 28, 1978, in Worthing, United Kingdom. She was born in a middle-class family where her father worked in sales and marketing while her mother was a housewife.

She grew alongside her two older half-brothers. Furthermore, she is currently 42 years old with a Scorpio star sign. Gwendoline Christie holds a British nationality.

Where did Christie receive her education?

Gwendoline Christie did her schooling at Warden Park Academy. When she was a child, she was good at gymnastics, but sadly, she had a spinal injury that led her to take an acting class. She was also bullied during her younger age due to her tall height. She then enrolled at Drama Centre London and graduated from there in 2005.

What is Gwendoline’s physical stats?

Who is Gwendoline Christie’s husband?

Gwendoline Christie has been in a long-term relationship with fashion designer Giles Deacon since 2013. They are living together for almost six years now. However, there is no news about Christie’s and Giles’s marriage and children. 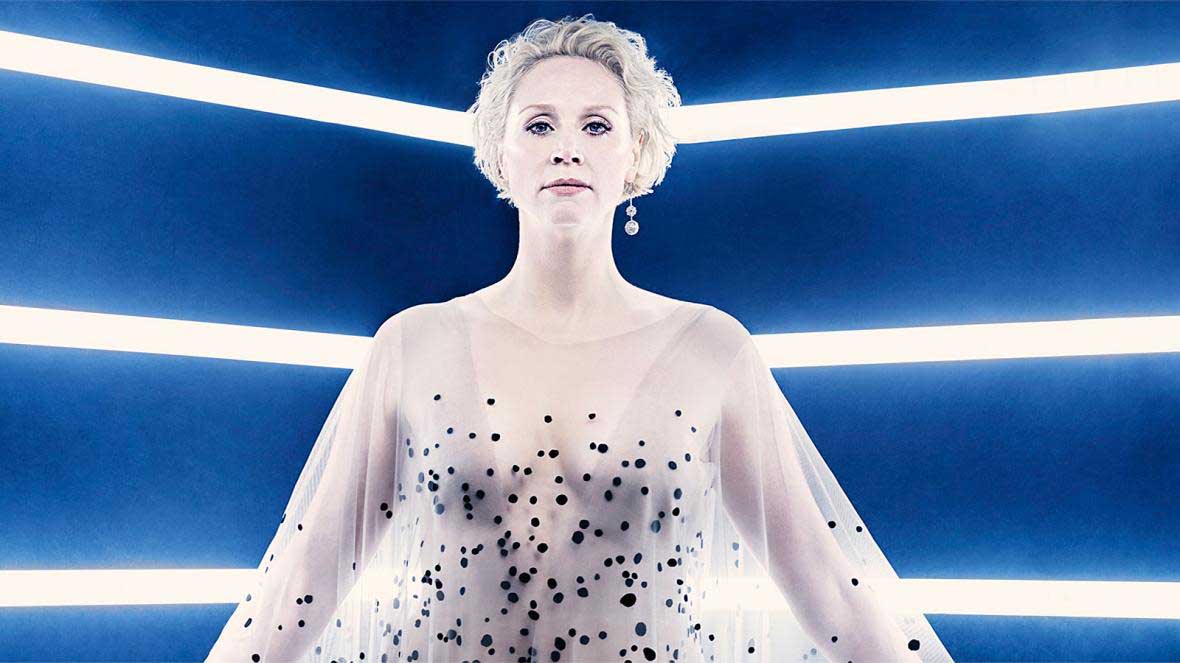 How did Gwendoline Christie start her career?

Gwendoline Christie made her television debut in 2010 in the short television series ‘Seven Ages of Britain Teaser.’ She was then featured in the HBO drama series ‘Game of Thrones as Brienne of Tarth. She appeared in a total of 42 episodes of the series. Gwendoline played a warrior who was fighting for the honor of serving in the Kingsguard of Renly Baratheon.

She was introduced in season 2 and appeared till the end of the series, that is, season 8. For this character, she has been nominated for four awards, out of which she bagged an Empire Award in 2015. Meanwhile, she has also seen Lexi in the British science fantasy television program ‘Wizards vs. Aliens’ from 2012 to 2013. After three years of the gap from the series, she then appeared in the 2017 series ‘Top of the Lake: China Girl’ as Miranda Hilmarson. Moreover, in 2018 she has lent her voice to Captain Phasma in the animated Sci-Fi TV series ‘Star Wars Resistance.’

Gwendoline Christie landed her debut film in 2009 as Terry Gilliam in ‘The Imaginarium of Doctor Parnassus.’ She was also seen as Terry in the 2013 film ‘The Zero Theorem.’ In 2015, she landed two major roles in two different films named ‘The Hunger Games: Mockingjay – Part 2’ as Commander Lyme and in ‘Star Wars: The Force Awakens’ as Captain Phasma. This film was the first installment in the Star Wars film franchise. The film received positive reviews and collected over $2 billion with a profit amount of over $780 million.

She again reprised her role as Captain Phasma in the 2017 sequel film ‘Star Wars: The Last Jedi.’ This film also received positive reviews and was commercially successful. It also became the highest-grossing film of 2017. Likewise, in 2018 she was seen in three films named ‘The Darkest Minds’ as Lady Jane, ‘In Fabric’ as Gwen, and ‘Welcome to Marwen’ as Anna. Furthermore, her recent movies in 2019 are ‘The Personal History of David Copperfield’ as Jane Murdstone and ‘Our Friend’ as Teresa. 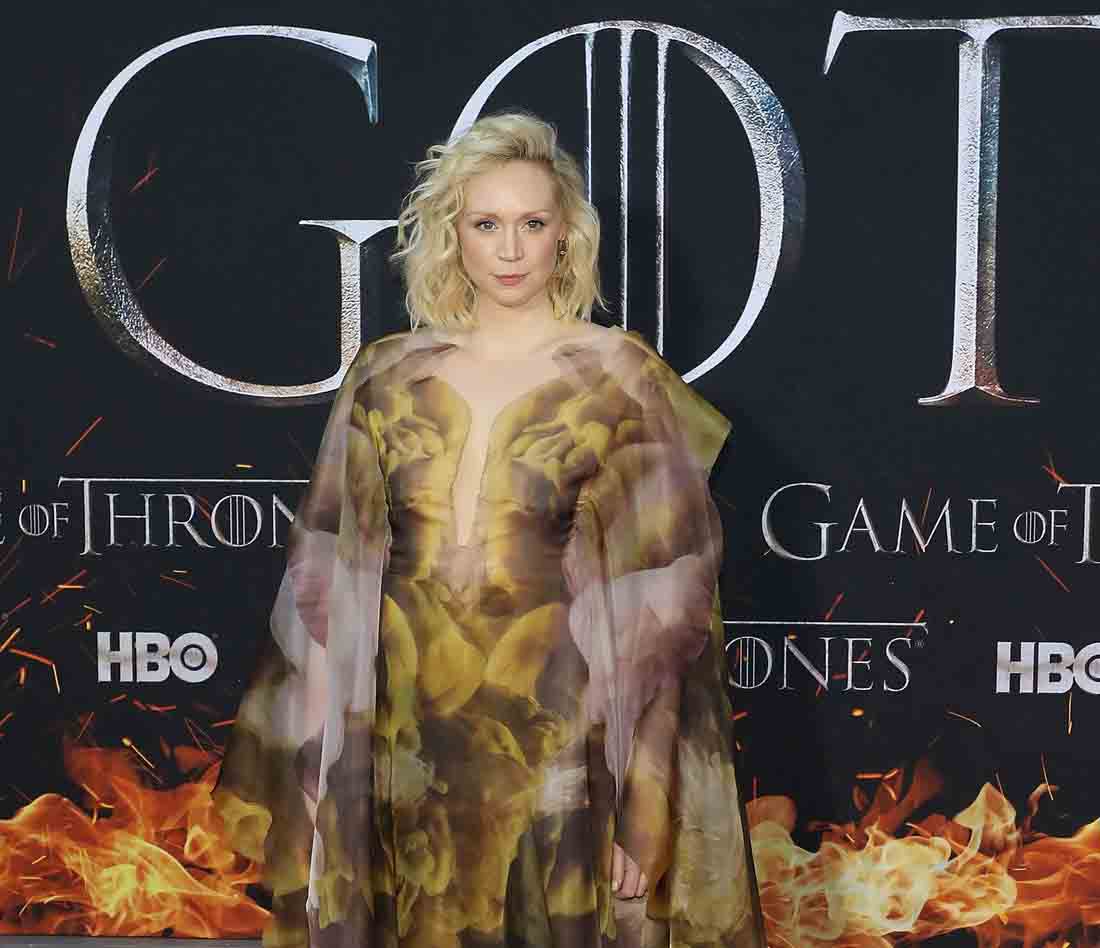 Similarly, Gwendoline Christie has also appeared in short films and theatre plays and acted in films and series. Some of her theatre plays are ‘Pravda’ in 2006, ‘Giantbum’ in 2009, ‘Dr. Faustus’ in 2010, ‘A Midsummer Night’s Dream’ in 2019, and many more. Likewise, her short films are ‘Ourhouse,’ where she appeared in many 2010 and 2011. She was also an associate producer of this short film.

What are the achievements of Gwendoline Christie?

What is the net worth of Gwendoline Christie?

Gwendoline Christie has gained name, fame, and popularity. But, along with that, she has also earned a handsome amount of money. Her estimated net worth as of 2021 is $4 million.