Gymnastics is a sport that deals with exercises, including strength, flexibility, agility, enduration, and coordination. The movements help the development of the arms, legs, back, chest, shoulders, and abdominal muscle groups. Furthermore, the various mental traits that can be developed through this sport are alertness, daring, precision, self-discipline, and self-confidence. Further, this sport evolved from exercises used by the ancient Greeks. This included skills like mounting and dismounting a horse and various circus performance skills. 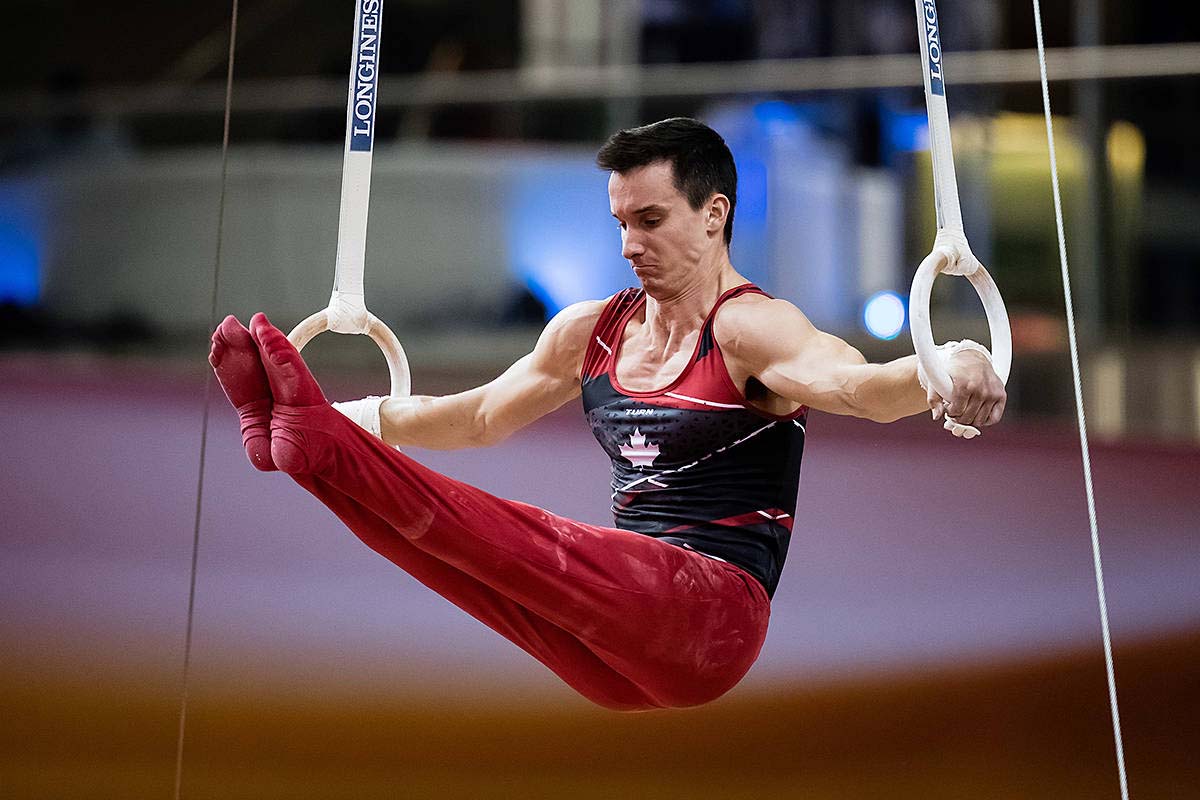 Artistic gymnastics is the most common form which consists of floor, Vault, beam and uneven bars for women and deck, Vault, rings, pommel, parallel bars, and horizontal bar for men. The governing body for this sport worldwide is Fédération Internationale de Gymnastique (FIG), and it governs eight games that are:

Gymnastics disciplines currently not recognized by FIG are a wheel, aesthetic group, TeamGymmen’s rhythmic, and mallakhamba.

Young children, recreational level athletes, and competitive athletes can all participate in gymnastics-related sports even though they are at varying levels of skill, including world-class athletes. 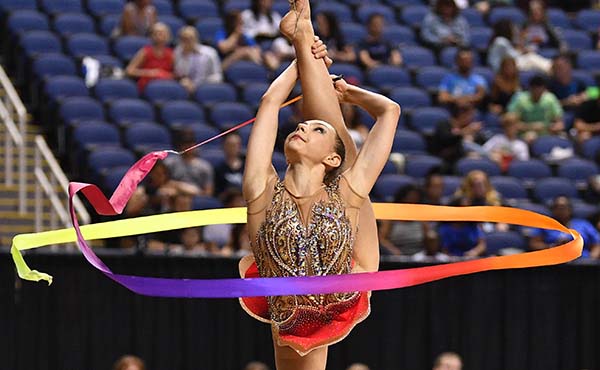 This sport developed in Sparta and Athens during ancient Greek times. It was a method to prepare men for warfare.

The Federation of International Gymnastics (FIG) was founded in 1881 in a place named Liege. The men’s gymnastics competition was popular enough to be included in the first modern Olympics Games by the end of the nineteenth century. This sport slowly gained its fame, and various television publicity helped publicize and initiate an advanced age. Both men’s and women’s categories now attract considerable national as well as international interest, and excellent gymnasts can be found on every continent.

A new points system for Artistic form was into play in 2006. With an A Score (or D score) being the difficulty score, which as of 2009 is based on the top 8 high scoring elements in a routine (excluding Vault). The B Score (or E Score) is the score for execution and is given for how well the skills are performed. 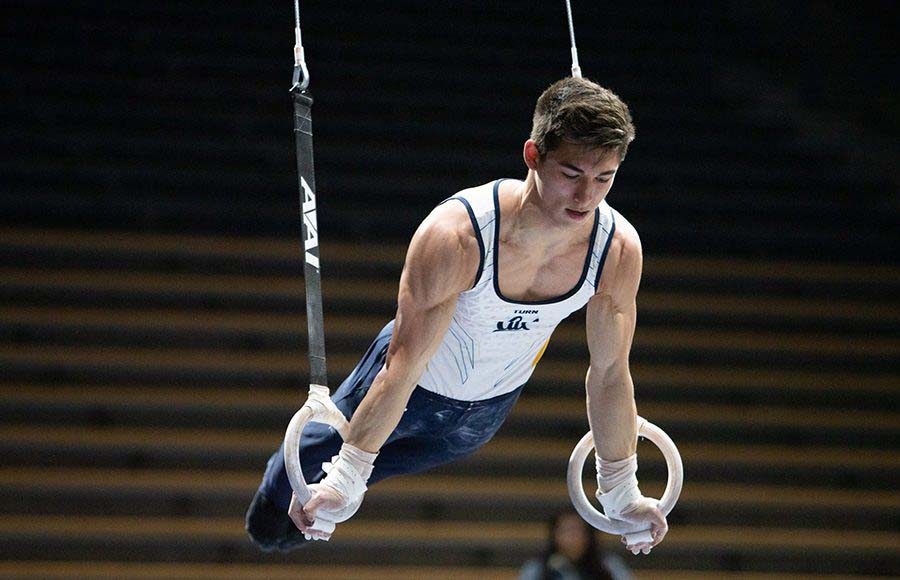 This form is divided into two types: the Men’s and Women’s. Men compete on six events that are:

Women compete on four events that are: