Haley Lu Richardson is an American actress. She came into the limelight playing the lead role of Stella Grant in her film, “Five Feet Apart,” in 2019, after years of consistent hard work. The actress achieved global stardom in this film. Also, she received recognition from early television roles from the Disney Channel sitcom “Shake It Up” in 2013 and The ABC Family supernatural drama “Ravenswood” from 2013 to 2014.

Besides, Richardson also appeared in the critically acclaimed coming-of-age film “The Edge of Seventeen” and the psychological horror film “Split” in 2016. However, she made her breakthrough roles in the movie “Columbus” in 2017, for which she was nominated for Gotham Independent Film Award for Best Actress. In addition, she earned critical praise for her roles as Maci in “Support the Girls” in 2018 and Stella Grant in “Five Feet Apart” in 2019. 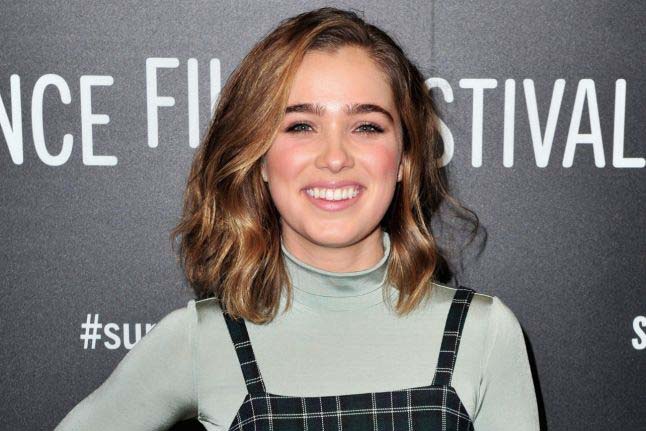 Where was Haley Lu Richardson born?

Richardson was born in Phoenix, Arizona, United States, on March 7, 1995. She is currently 26 years old. Her zodiac sign is Pisces. She is the only daughter to her mother, Valerie, a marketing and brand professional, and Forrest L. Richardson, a golf course architect. She did gymnastics as a child. Before acting, she was pursuing her career as a professional dancer.

What is Haley’s educational detail?

Haley Lu Richardson attended Villa Montessori through middle school then, she attended Arcadia High School. She was regular in theatrical productions and regional dance competitions throughout the Southwest. Moreover, she was also a leading dancer in Phoenix’s Cannedy Dance Company from 2001 to 2011. Eventually, in 2011, she moved to Hollywood, California, to pursue her acting career.

What is the distinctive feature of Richardson?

Richardson is an American by nationality, and as per her ethnicity, she belongs to the white race. Likewise, she hasn’t disclosed her religious views.

How did Haley Lu Richardson start her career?

Haley Lu Richardson began her career with a recurring role in the ABC Family series “Ravenwood” as Tess in 2013. Apparently, in the same year, she also appeared as a guest on Disney Channel’s “Shake It Up” and co-starred in ABC’s pilot production, “Adapted.” Eventually, she played in the Lifetime original movie “Escape from Polygamy,” as Juliana alongside Jack Falahee. In 2016, she appeared with a recurring role in the Freeform drama series, “Recovery Road” as Elle. Hee early film career includes a leading role in “The Last Survivors” as well as supporting performances in “The Edge of Seventeen” and “Split.” 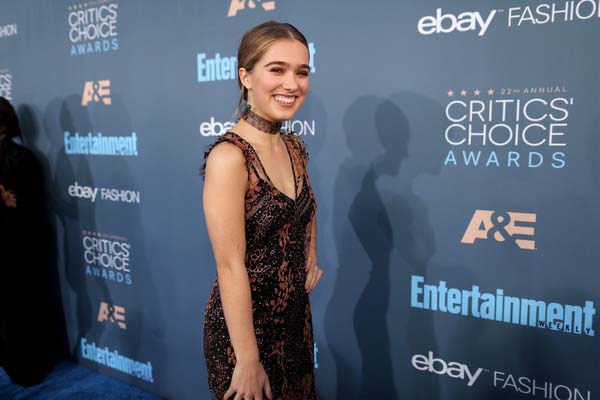 In 2017, Richardson came up with her breakthrough role in the film “Columbus,” where she starred opposite John Cho. Her other films include “Metamorphosis,” “The Last Survivors,” “The Young Kieslowski,” “The Bronze,” “Follow,” “The Chaperone,” “Operation Finale,” and “Support the Girls.” She has also appeared in many television series, including “Up in Arms,” “Christmas Twister,” “Adopted,” “Escape from Polygamy,” “Awkward,” “Law & Order: Special Victims,” “Your Family or Mine” and “Recovery Road.”

Richardson starred in the romantic drama “Five Feet Apart” in 2019, along with Cole Sprouse. In the film, she plays a cystic fibrosis patient as Stella Grant, who falls in love with a boy with the same disease. Eventually, in the same year, she played in the series named “Jane the Virgin” as Charlie for two episodes. She is currently associated with her film ‘After Yang’ in 2021, working in post-production.

Richardson was founded Hooked by Haley Lu in 2009. It is a line of crocheted clothing and accessories which she designs and creates.

What are the awards won by Haley Lu Richardson?

Richardson has been associated with the entertainment industry since 2012. She has contributed to a lot of films and series. As a result, she has earned several nominations and awards. In 2014, she had won Golden Ace Award in “Feature Film” and was also nominated for her performance in Breakthrough Achievement Award from “The Last Survivors.”

Who is Haley Lu Richardson dating?

Richardson has been dating a Canadian actor, Brett Dier, since 2012. She revealed that they were engaged in April 2018. There were rumors that they had broken up, but none of them was true. 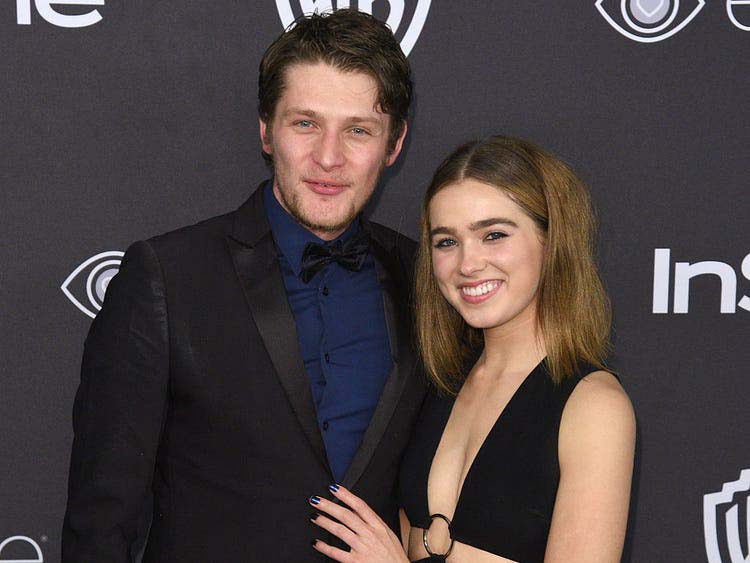 What is the net worth of Haley Lu Richardson?

Haley is living a luxurious life. She is a famous actress who has earned a lot of money as well as fame. Richardson currently has about $1 million approximately as of 2021.