Harry Styles – A Professional Singer, Songwriter as well as an Actor, Became a Member of Famous Band Named One Direction, Who Competed in The X Factor in The Year 2010

Who is Harry Styles?

Harry Styles is a well-known name in the music industry. He has well established his name as a singer, songwriter, as well as an actor. He started going for the music field auditioning for the music talent show “The X Factor”.  The young singer became famous after he became a member of the legendary pop-rock band One Direction. He is the youngest member of the band. Likewise, he also went with Columbia Records as a solo artist. Furthermore, Harry also has featured on many televisions and films.

Harry Styles was born on February 1, 1994, in Redditch, Worcestershire, England, as Harry Edward Styles. He was born to his father Desmond Styles, and his mother, Anne Twist. Desmond Styles worked in finance. Likewise, he grew up along with his younger sister, Gemma Styles. Also, he has an elder half brother Mike, and a stepsister Amy, from his mother’s side. Harry has the star sign of Aquarius. 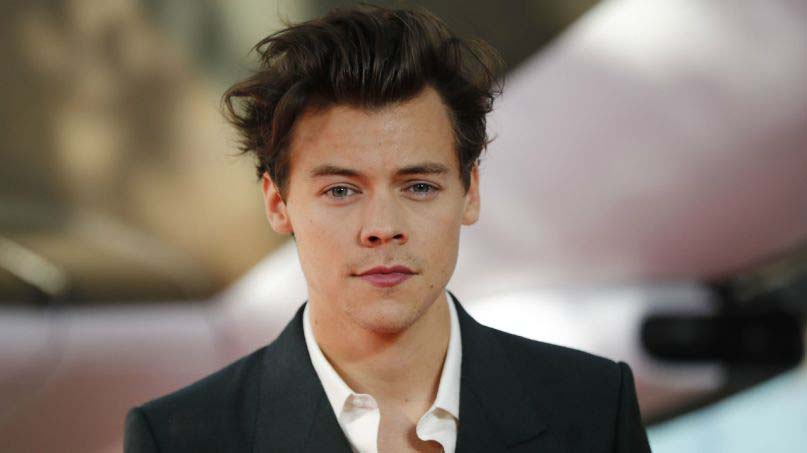 Besides, Harry holds British nationality, and as per ethnicity, he belongs to English. With a height of 6 feet (183 cm), and weigh about 74 kg, he has been able to maintain his body fit and healthy. Also, his dark brown hair and green eyes make him look even more adorable. He has an attractive personality.

Harry grew up in Holmes Chapel, Cheshire. When he was seven years old, his parents separated. Then, his mother married Robin Twist, who died in 2017 suffering from cancer. For his education, he attended Holmes Chapel Comprehensive School.

From an early age only, Harry had an interest in music. He started singing from his very young age. Also, for the school band “White Eskimo”, he sang as a lead singer, in addition to winning many competitions.

Harry started his flourishing in music auditioning in the singing competition series, “The X Factor” in 2010. Though he had not been to the l, he did not become left out from the stage, as along with four other competitors, he formed a new group for the remaining episodes. The group became the famous pop-rock band “The Direction”. They first released their group song as an acoustic version of “Torn”. Moreover, their first song only came into a hit in the Brtish.

Eventually, the group One Direction signed a contract with the Syco Music Records worth  £2 million. Likewise, the group also released the book “One Direction: Forever Young” in February 2011. Moreover, it came to be the first position in the Sunday Times Best Sellers’ list. Also, the group went to the tour as “X-Factor Live Tour”. 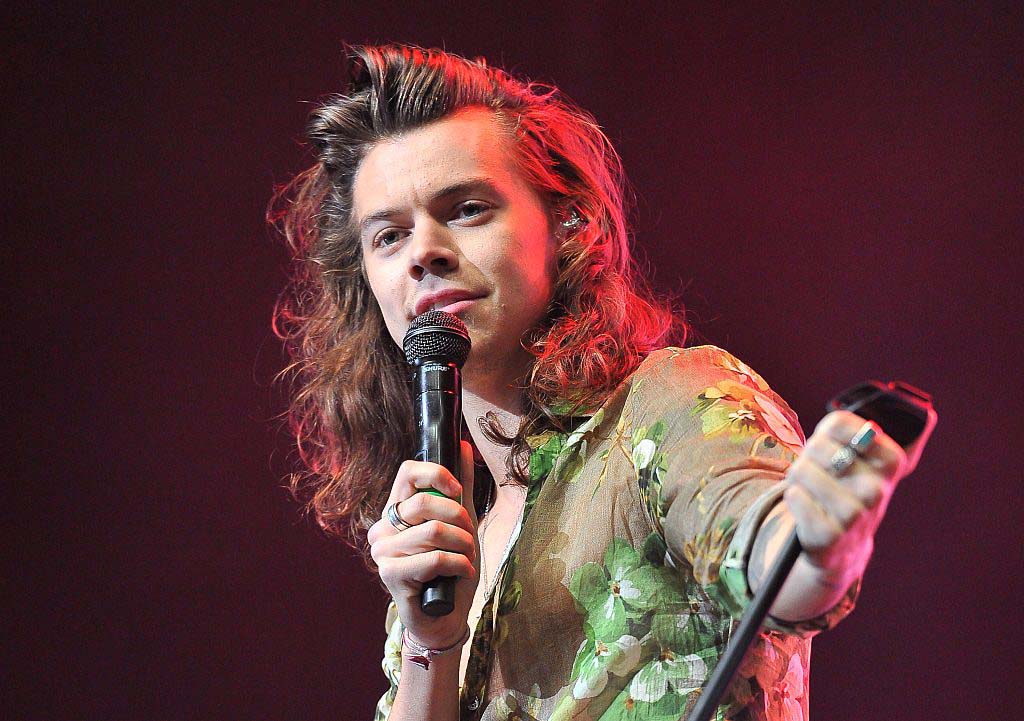 In 2011, One Direction released its first album “Up All Night”, which ranked number two in the UK Albums Chart. Likewise, the single “What Makes You Beautiful” had a number one position on the UK Singles Chart. Furthermore, they released the song “Up All Night” in 2012, which became the third best selling album all over the world having the sales of 4.5 million copies. Similarly, their song “Take Me Home” became the third best selling albums in the United States. Also, the song “Live While We’re Young” became the top ten list worldwide.

Furthermore, in 2013, Morgan Spurlock, a director made a documentary of the One Direction which grossed $68 million all over the world. At the end of 2013, the album “Midnight Memories” released, whose copies were sold more than four million. Similarly, in 2014, they released their fourth album, named “Four”. Moreover, the song “Steal My Girl”, and “Night Changes” grabbed massive hits. Though in 2015, the member of the band Zyan Malik left, the band continued releasing the album “Made in the A.M”.

Subsequently, in 2016, Harry lifted in going after a solo career in music. He signed a contract as a solo artist with the “Columbia Records”. He combined with many songwriters including Ariana Grande, and Michael Buble. Moreover, Harry started appearing as an actor. He starred at the action-thriller “Dunkirk” in 2017. Also, in May 2017, he released his self titled solo album.

Harry is also well known for hooking up with girlfriends. Firstly, he came into rumour for dating “The Xtra Factor” presenter Caroline Flack. They became open about their relationship on November 11. The pair gained much criticism for their 14 years age gap. Harry and Caroline separated in January 2012.

Also, in the same year, Harry dated a famous singer Taylor Swift, though broke up in January 2013. Furthermore, the famous singer has been linked up to many celebrities like Sarah-Louise Colivet, Emma Ostilly, Lily Halpern, Rita Ora, and Cara Delevingne. Also, Harry has dated Kendall Jenner and Nadine Leopold. 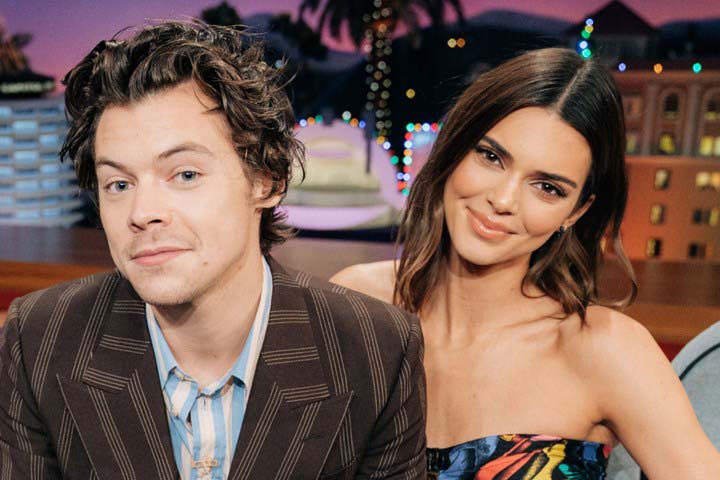 Harry Styles has gained massive popularity from his professional life. Likewise, along with gaining name and fame, he has been able to earn a handsome amount of money. His net worth is estimated to be about $75 million.