Who is Heath Ledger?

Heath Ledger was an Australian actor who has started his career in the show business in 1991 and contributed his 17 years of life in the entertainment industry till 2008. Initially, he worked as an Australian actor, photographer, and director and later moved to the United States for better career opportunities. Though his life was short, he will always be known as a great actor. He stepped into the acting field in 1993 from the Australian children’s TV series ‘Ship to Shore.’ Likewise, his Hollywood debut was in TV series named ‘Roar’ in 1997. Apart from acting, he was also a music video director and directed specific music videos like ‘Cause and Effect,’ ‘Morning Yearning’ etc. He has also received prestigious awards, accolades, and lots of respect for his dedicated work. 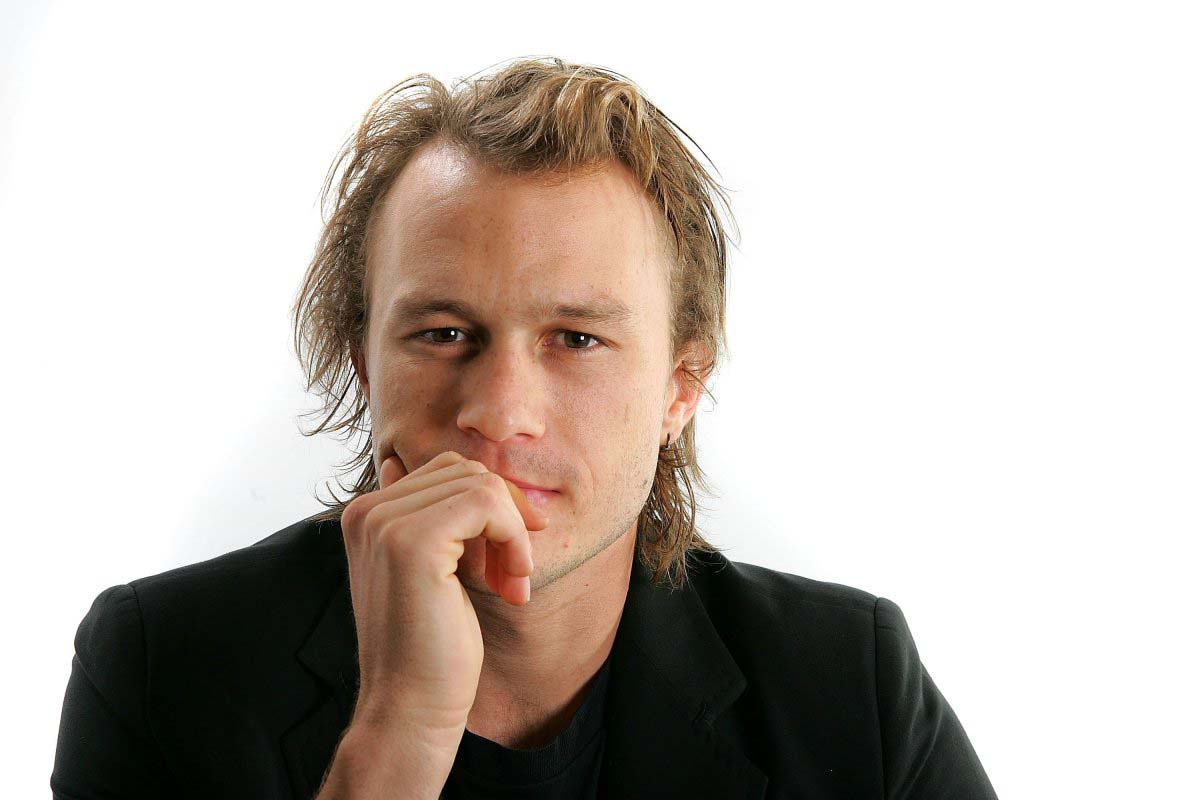 Heath Andrew Ledger was born on 4 April 1979, in Perth, Australia. He was born to his father Kim and to his mother, Sally Ledger. His father was a car driving racer, and his mother was a French language teacher. Though his parents separated when he was eleven years old, he grew alongside his older sister named Kate Ledger. His zodiac sun sign was Aries.

Heath Ledger was Australian by his nationality. His ancestry was English, Irish, and Scottish. Besides, he stood 6 feet and 1 inch (185cm/1.85m) tall and weighed 77 kg (169lbs). He had a pair of hazel colored eyes and light brown hair color.

Heath Ledger attended Mary’s Mount Primary School and Guildford Grammar School. He had an interest in acting and participated in the school’s play. Moreover, he was ten years old when he played Peter Pan in his school play. He then left his studies during his late teenage year and decided to pursue a career in acting.

Heath Ledger previously dated many actresses like Lisa Zane, Heather Graham, Naomi Watts, Lindsay Lohan, Kate Hudson, and many more. In 2004, he was in a relationship with actress Michelle Williams. They together gave birth to their daughter named Matilda Rose, who was born on 28 October 2005. But they ended their relationship in 2007. He was still unmarried at the time of his death. 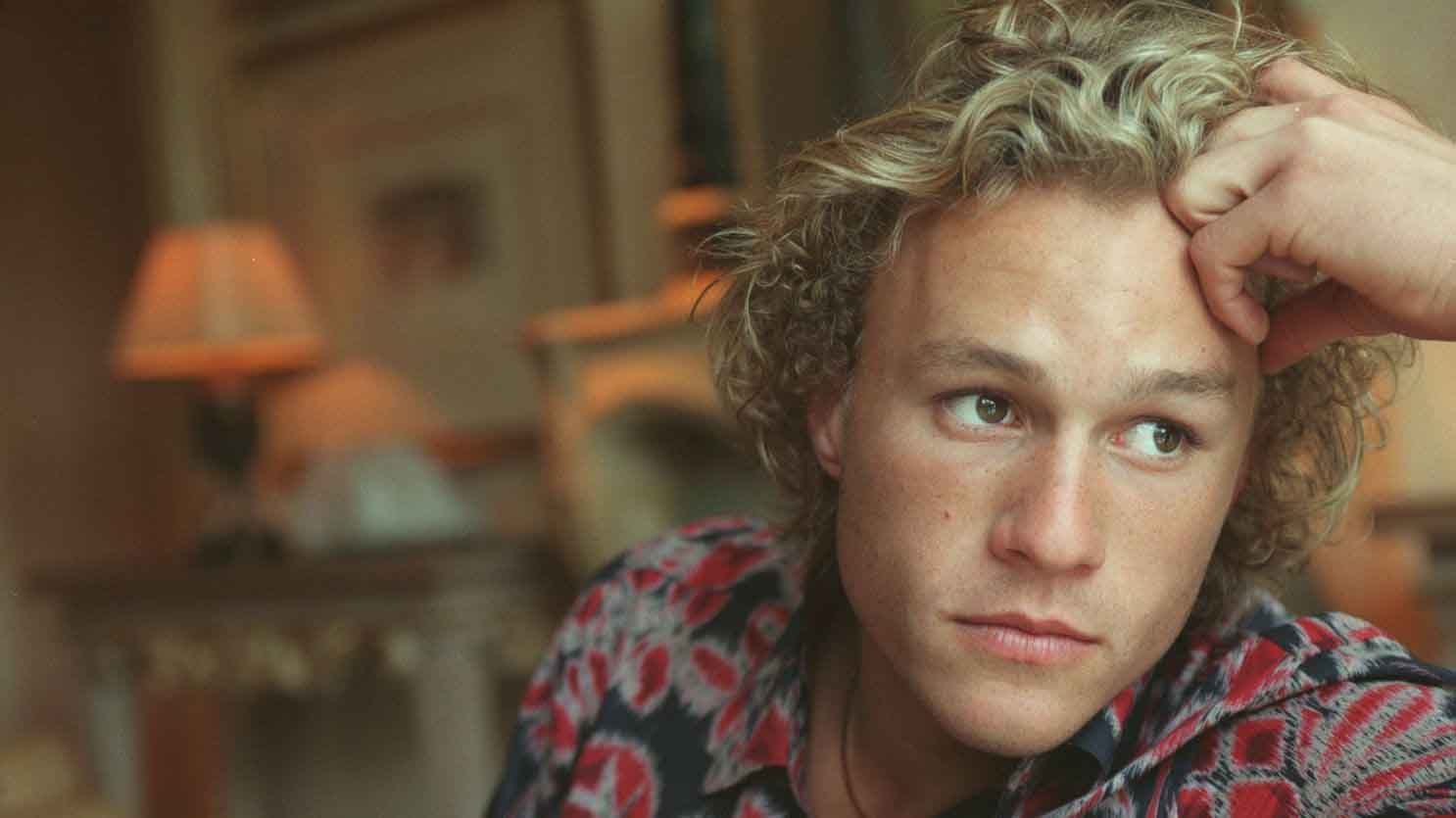 Heath Ledger was found senseless in his bed by his housekeeper on 22 January 2008, and immediately, the medical team was called. But they were unable to save him, and he has announced the death at 3:36 pm the same day. He was just 28 years old when he left this world. From the forensic report, it was stated that he died due to ‘the result of acute intoxication by the combined effects of oxycodone, hydrocodone, diazepam, temazepam, alprazolam, and doxylamine.’

Heath Ledger made his debut film in 1995 in an uncredited role in ‘Clowning Around’. He then appeared in ‘Blackrock’ as Toby Ackland and ‘Paws’ as Oberon in 1997. The very next year, he again starred in an uncredited role ‘The Interview.’ In 1999, he made an entry in the Hollywood film ’10 Things I Hate About You’ by Patrick Verona. The same year, he has also cast in Australian crime flick ‘Two Hands.’

Likewise, in 2000 he appeared in a historical war film named ‘The Patriot.’ In the next two years, he appeared in ‘A Knight’s Tale,’ ‘Monster’s Ball’ and ‘The Four Feathers’. In 2003, he played a titular role in the Australian film ‘Ned Kelly, ‘ based on the novel, ‘Our Sunshine’. Likewise, in 2005 he appeared in four different movies, ‘Lords of Dogtown,’ ‘The Brothers Grimm,’ ‘Brokeback Mountain,’ and ‘Casanova.’

Furthermore, in 2006 and 2007, he was seen in movies like ‘Candy’ as Dan Carter and in ‘I’m Not There’ as Robbie Clark / Bob Dylan. The next two films, ‘The Dark Knight’ and ‘The Imaginarium of Doctor Parnassus’, released after death. In the 2008 superhero film ‘The Dark Knight,’ he portrayed The Joker. This film was a critical and commercial success, which became the highest-grossing film of 2008. His character, The Joker, was also praised by every audience, and he also received many awards and nominations. Moreover, in the 2009 film ‘The Imaginarium of Doctor Parnassus,’ he portrayed Tony Shepard. 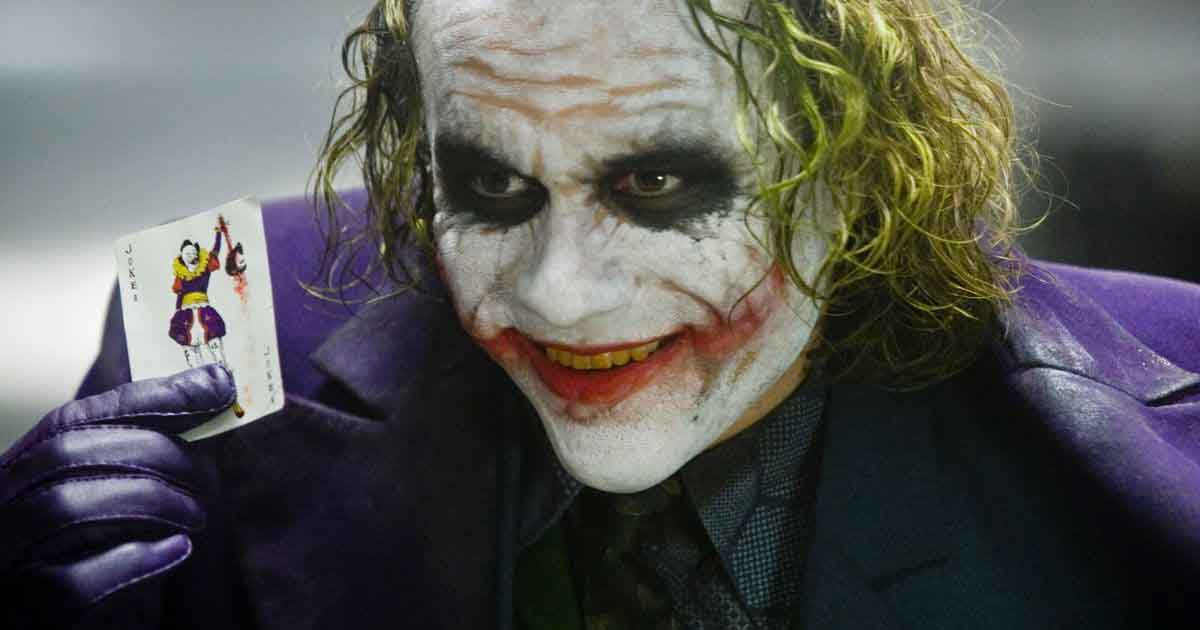 Heath Ledger started his TV acting career in 1993 Australian children’s show ‘Ship to Shore’ as a cyclist. He then starred in the 1996 Australian drama TV series ‘Sweat’ as Snowy Bowles, where he appeared in 26 episodes. Likewise, in 1997 he made up an Australian soap opera’ Home and Away’ as Scott Irwin. The same year, he also made his Hollywood debut TV series in ‘Roar’ as Conor.

Heath Ledger had received 58 total nominations and 36 total awards during his lifetime. For his movie ‘The Dark Knight’ he received many prestigious awards which he got after his death and to name a few, they are the Academy Awards, Australian Film Institute Awards, Brisbane International Film Festival Awards, Brisbane International Film Festival Awards, Golden Globe Awards, People’s Choice Awards, Saturn Awards, Screen Actors Guild Awards, Critics Choice Award and many more.

Heath Ledger is one of the successful actors in the film industry who left the world too soon. During his death time, his net worth was $16 million.