An English actor, model, and host who is best known for his portrayal of Tom Webster in the romantic comedy film 'Last Christmas.'

Who is Henry Golding?

Henry Golding is an English model, actor, and host who has been associated with the show business since 2009. It has been eleven years since he has been involved in the entertainment field, and has established himself as an amazing actor. Initially, he started his television career by hosting the TV show ‘The 8TV Quickie’ from 2007 to 2009. Meanwhile, he received offers from acting, and his debut film is a Malaysian comedy-drama film ‘Pisau Cukur’ in 2009. Likewise, his debut Hollywood film is ‘Crazy Rich Asians’, through which he received international fame. Additionally, he has also received various nominations and awards for his acting role. 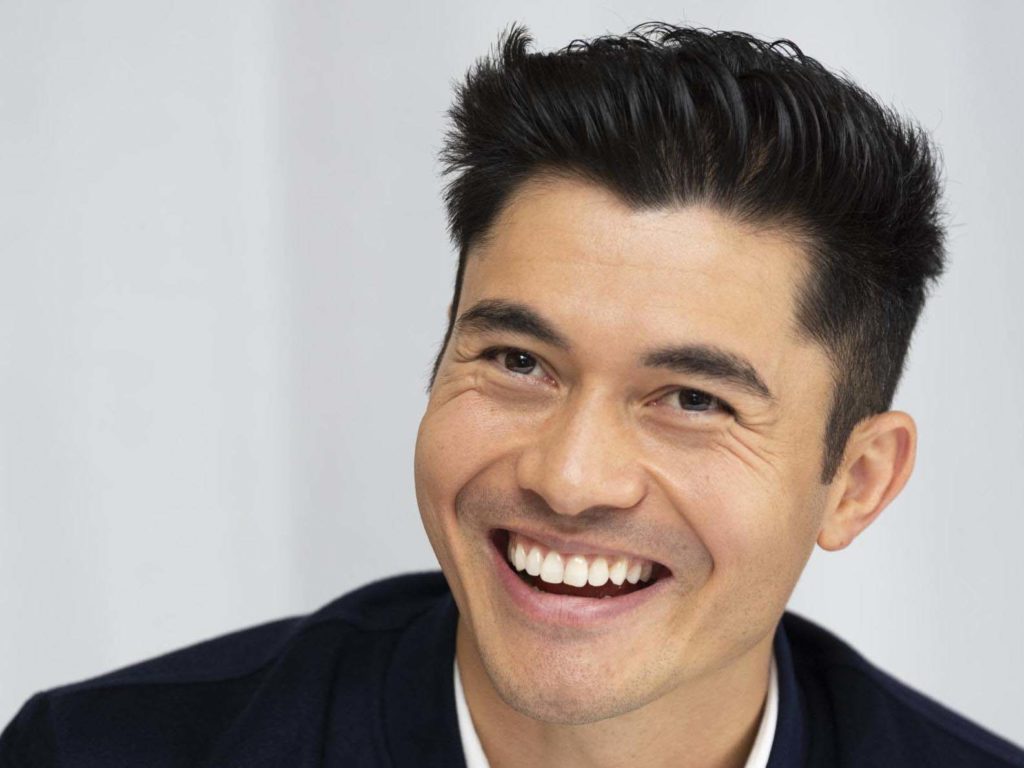 Henry’s full name is Henry Ewan Golding, born on 5 February 1987 in Sarawak, Malaysia. He was born to mix raced parents, Clive Golding and Margaret Likan Golding. Likewise, he was eight years old when his family moved to Surrey, England. He is currently living in Los Angeles, California. Additionally, he is now 33 years old with an Aquarius star sign.

Henry Golding holds the nationality of two countries, British and Malaysian. As per his ethnicity, he belongs to White and Asian. His ancestry is British, while his descent is Iban Malaysian. Moreover, his religious views are Jewish. Besides this, he stands 6 feet and 1.25 inches (186cm/1.86m) tall and weighs around 81 kg (186lbs). Additionally, he has dark brown colored eyes and naturally dark brown hair color, which he often dyes to black.

Henry Golding attended The Warwick School in Redhill. After his graduation, he also worked as a hairdresser. Likewise, when he became 21 years old, he moved to Malaysia’s capital city, Kuala Lumpur, for better opportunities.

Henry Golding married his girlfriend Liv Lo, who he met in 2011. They engaged in 2015 and married in August 2016 in Sarawak, Malaysia. Recently in November 2020, they have revealed that they are expecting a child together. 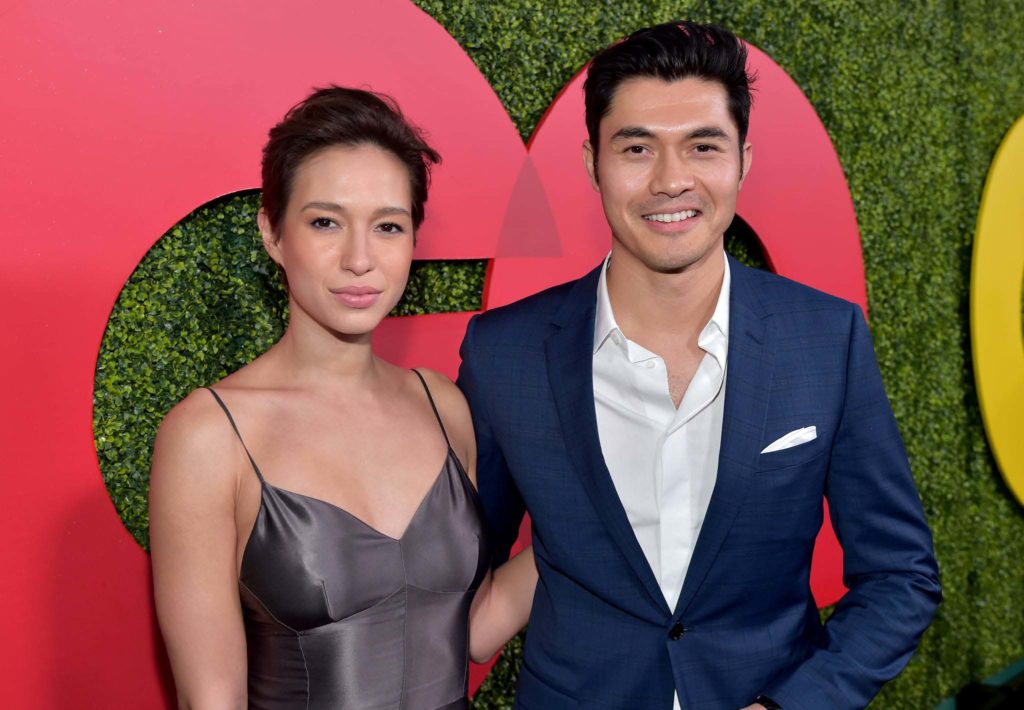 Henry Golding is active in his social media accounts with a good fan following. His Instagram and Twitter account (@hanerygolding) has 1.1 million followers and 94.1 thousand followers, respectively. Likewise, his verified Facebook page has 77.6 thousand likes and 92.8 thousand followers.

Henry Golding started his television career by hosting a TV show ‘The 8TV Quickie’ from 2007 to 2010. He again hosted ‘Football Crazy’ from 2010 to 2012 and ‘Welcome to the Railworld Malaysia’ in 2012. Likewise, from 2014 to date, he has been hosting the travel program show ‘The Travel Show.’ It is a 30-minute show which is created by BBC World News. Moreover, his other plays where he worked as a presenter are ‘Welcome to the Railworld Japan’ in 2015 and ‘Surviving Borneo’ in 2017.

Henry Golding landed his debut film role in the Malaysian film ‘Pisau Cukur’ in 2009. After this film, he directly appeared in the Hollywood film called ‘Crazy Rich Asians’ in 2018. He portrayed the role of Nick Young, where he shared the screen with different actors like Constance Wu, Gemma Chan, Lisa Lu, Awkwafina, Ken Jeong, and Michelle Yeoh. The same year, he also appeared in ‘A Simple Favor’ as Sean Townsend. Likewise, in 2019 he appeared in three different films. His first 2019 film was ‘Monsoon,’ where he played Kit alongside Parker Sawyers, David Tran, and Molly Harris.

Similarly, his other film was ‘The Gentlemen’, where he shared the screen with Matthew McConaughey, Charlie Hunnam, Henry Golding, Michelle Dockery, Jeremy Strong, Eddie Marsan, Colin Farrell, and Hugh Grant. Likewise, his final film was ‘Last Christmas,’ directed by Paul Feig. He played as Tom Webster and starred opposite Emilia Clarke. The other stars were Michelle Yeoh and Emma Thompson. Furthermore, he works on his upcoming project films ‘Snake Eyes’ and ‘The Tiger’s Apprentice.’ 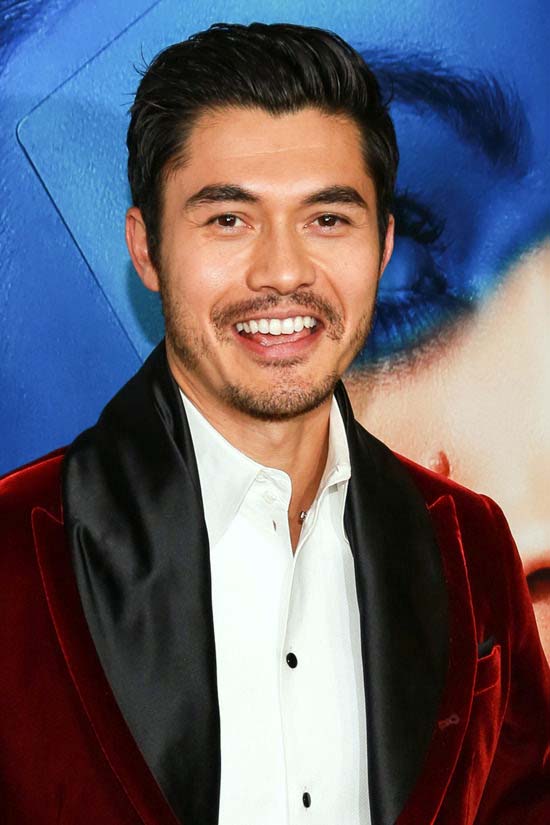 Henry Golding has received different nominations for his TV show and films. He has recently won 9th The Asian Awards in 2019 for his acting role in the movie ‘Crazy Rich Asian.’

Net Worth of Henry Golding

Henry Golding has an estimated net worth of $3 million as of 2020.