Who is Jagmeet Singh?

Jagmeet Singh Jimmy Dhaliwal or Jagmeet Singh is a professional Canadian lawyer and politician. He was born on the 2nd of January, 1979 in Scarborough, Ontario, Canada. He is the leader of the New Democratic Party since 2017. Furthermore, he is a member of Parliament (MP) for the riding of Burnaby South since 2019. Previously, he was an Ontario New Democratic Party Member of Provincial Parliament (MPP) for Bramalea—Gore—Malton in the Legislative Assembly of Ontario. 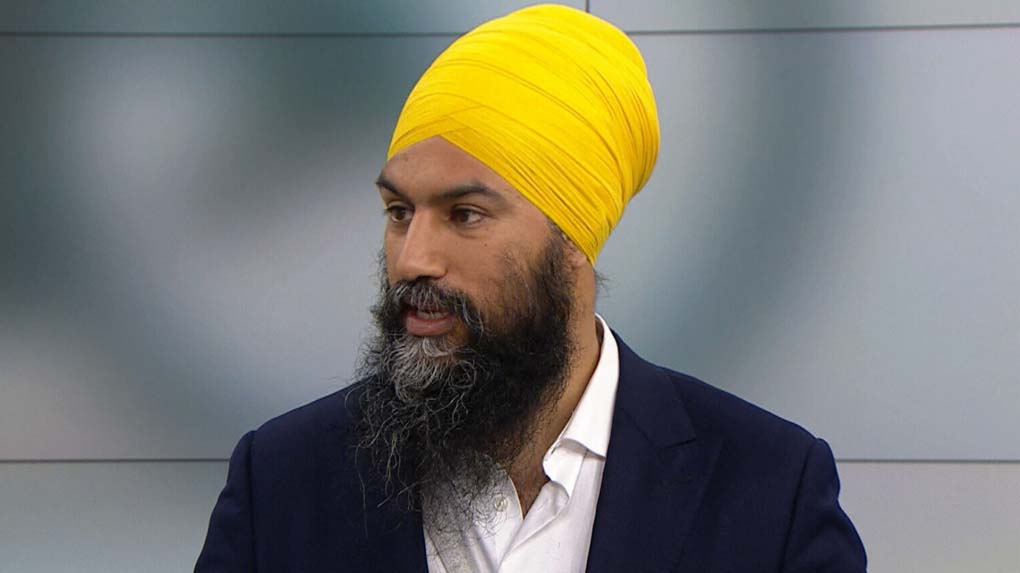 Singh is the son of Harmeet Kaur and Jagtaran Singh. His parents are immigrants from the Indian state of Punjab. Furthermore, he has a younger brother and a younger sister.

Before entering politics, Singh worked as a criminal defense lawyer in the Greater Toronto Area. He offered free legal rights seminars across Ontario during his time as a lawyer and provided pro bono legal counsel for people and community organizations in need. 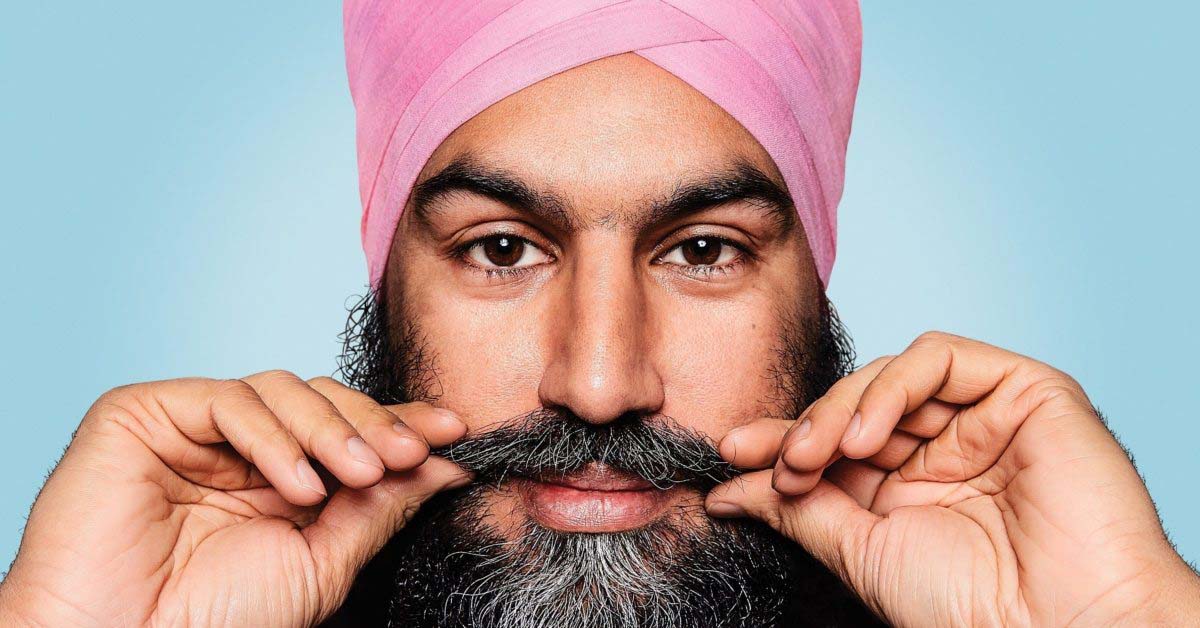 Singh’s political career started in 2011. Furthermore, he became MPP in the overlapping provincial riding later that year. He became deputy leader of the Ontario New Democratic Party in 2015. He served under leader Andrea Horwath until 2017. Singh announced his candidacy for the federal New Democratic Party leadership. Later, he made a leadership review that resulted in a leadership election replacing Tom Mulcair. Singh was elected leader with a first-round vote of 53.8% in a field of four on the 1st of October, 2019.

Singh is the first person of a visible minority group upon his election. He leads a major Canadian federal political party permanently. Furthermore, Singh is also the first turban-wearing Sikh to sit as a provincial legislator in Ontario. He is widely recognized in Canadian media for his fashion and style sense. Also, people identify Singh as both a progressive and a social democrat. He advocates raising the federal minimum wage to $15 an hour. Also, he advocates decriminalizes personal possession of all drugs. Furthermore, he also supports eliminating several tax deductions available to the highest-income earners. 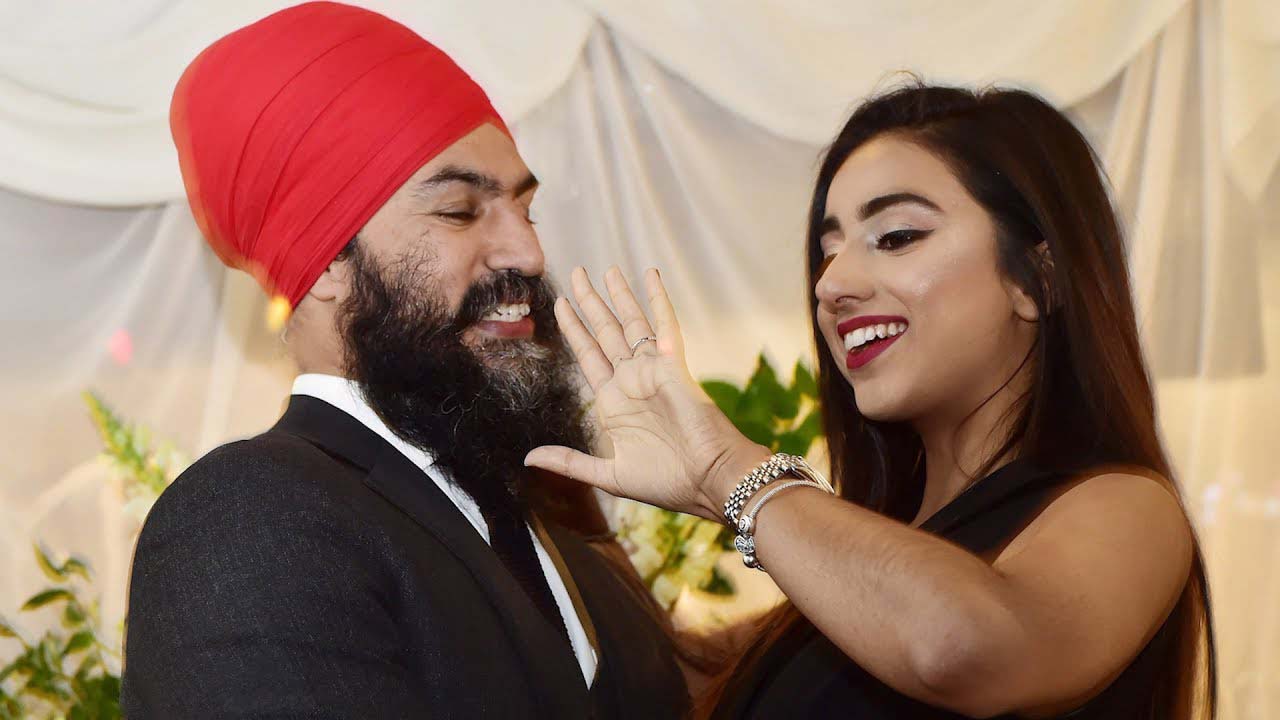 Singh practices Brazilian jiu-jitsu and has competed in submission grappling in Canada and the U.S. The Toronto Star named Singh as one of Toronto’s top 12 personalities to watch in 2012. Furthermore, the magazine called Singh a trailblazer in Ontario politics. World Sikh Organisation of Canada recognized Singh in their 2012 list of honorees for being the first turbaned Sikh MPP in Ontario.

Singh was denied a visa to India for raising the issue of the 1984 Sikh massacre in 2013. Furthermore, he became the first Western legislator ever to be denied entry to India.

Singh engaged Gurkiran Kaur Sidhu in January of 2018. Gurkiran is a fashion designer and co-founder of Janeiro, which is a Punjabi clothing line. He proposed to her at the vegetarian restaurant in front of friends, family, and members of the media that Singh invited. The couple married on the 22nd of February, 2018. Furthermore, he can speak four languages: English, French, Hindi, and Punjabi.