Who is Jaime Murray?

Jaime Murray is a well known British based actress. The actress is best known for landing her roles in the series including BBC’s “Hustle,” Showtime’s “Dexter,” The Startz’s “Spartacus: Gods of the Arena,” The CW’s “Ringer” and “The Originals,” Syfy’s “Warehouse” and “Defiance,” ABC’s “Once Upon a Time” and “Gotham.” She is also widely known for her dark hair and porcelain-white skin. 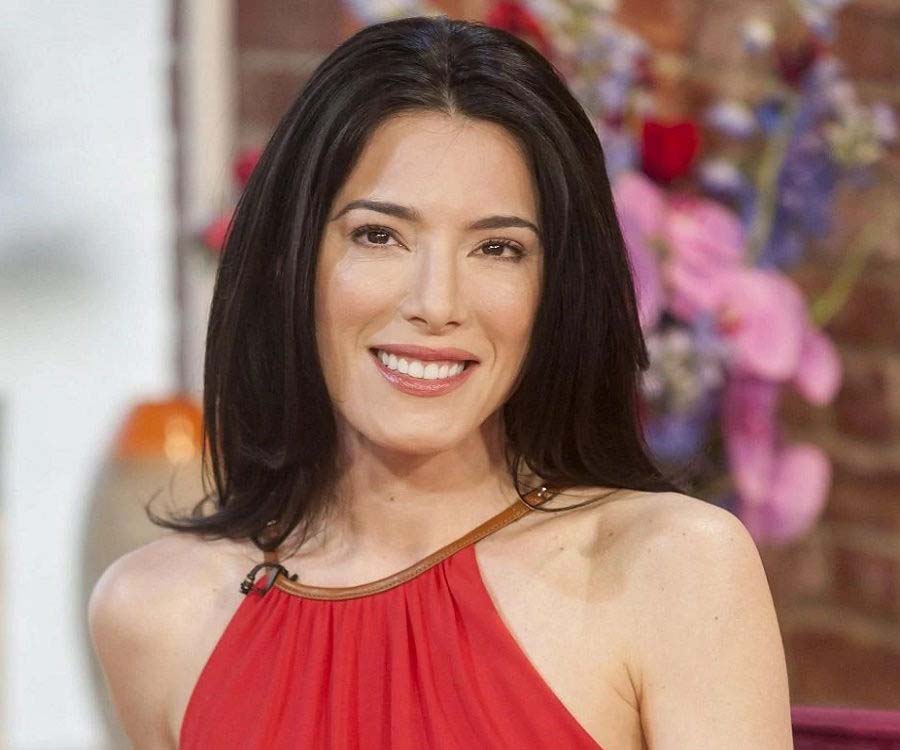 Jaime, whose birth name is Jamie Murray, was born in London, England, on July 21, 1976. The actress is currently 44 years old. She is a daughter to mother, Ekaine Murray, and to father, Billy Murray, who served as an English actor. She has a sister named Lizzie and also has a half-brother and a half-sister.

Jaime is English by nationality and is of the white race.

The actress was diagnosed with dyslexia just before her A-Levels examination. After graduating from her high school, she enrolled in the London School of Economics, where she pursued degrees in philosophy and psychology. However, she dropped out and went on to attend the Drama Centre in London and graduated in 2000. 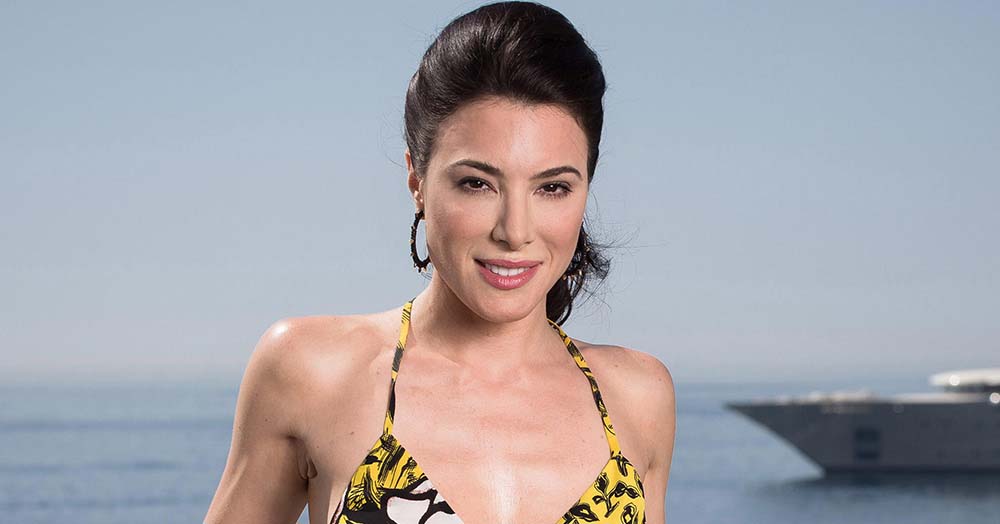 The actress started her acting career by appearing in the minor roles in television, which includes BBC One’s “Casualty.” “The Bill,” “Love Soup,” and “Shakespeare-Told: The Taming of the Shrew.” However, she had made her debut in the small screen in an episode of the procedural drama “The Bill.” She got into the limelight after she mimicked the lyrics in the original video of Stretch & Vern’s 1996 dance track “I’m Alive.” You may also know her for landing her role as Stacie Monroe in the series named “Hustle.” She had continued her success in the series by reprising her role in the 8th series. Eventually, the actress settled in Los Angeles to pursue her acting career. Then, she went on to star in the series named “Dexter,” where she landed a role as Lila West in Season 2.

The actress in her mid-2008 went on to land her role as the lead character named Grace Valentine in the CW’s series “Valentine.” She never looked back in her career but went forward to star many other roles, which include the cast in another CW show named “The Beautiful Life: TBL,” where she landed the role as a wardrobe stylish. However, the famous actress has also starred in many films which include “Possession” in 2010 and “The Rapture” the same year. She had also appeared in the horror film named “Devil’s Playground” in the same year. She continued her success by starring in the series “Warehouse 13.”

Furthermore, she has appeared in many diverse roles in the films and series. The actress had also starred as a guest on the Fox series “The Finder” and even in the Starz miniseries named “Spartacus: Gods of the Arena.” She continued to appear as a guest in the 2009 CBS series called “NCIS.” You may know her for her appearance on the philosophy podcast “Partially Examined Life.” The renowned actress had also landed her role as Stahma Tarr in the Syfy series named “Defiance” in 2015 and also landed a recurring role in the series “Once Upon a Time.” She had also appeared in the series named “The Originals” as Antoinette and also in the fifth and final season of “Gotham” as Nyssa al Ghul.

However, the actress had also worked as a model. She had diversified her career by modeling in television advertisements for the Debenhams department store. The model is also signed to Model 1 in London. Apart from this, she had also modeled in men’s magazine,s including GQ, Mayfair, and FHM and in women’s magazines including “Hello!,” “Cosmopolitan” and “OK!.” 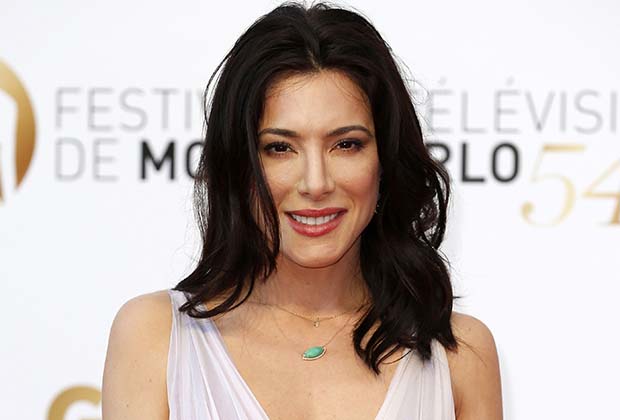 The actress has tied her knot to Bernie Cahill, who is a partner in an entertainment management company. The couple married in May 2014.

Jaime is living a luxurious life with her family. She is a famous actress, has earned a lot of money as well as fame. Murray currently has about $3 million approximately.