Jalil Anibaba – An American Professional Soccer Player, Representing New England Revolution in MLB, Who Got into 2011 MLS SuperDraft by The Chicago Fire 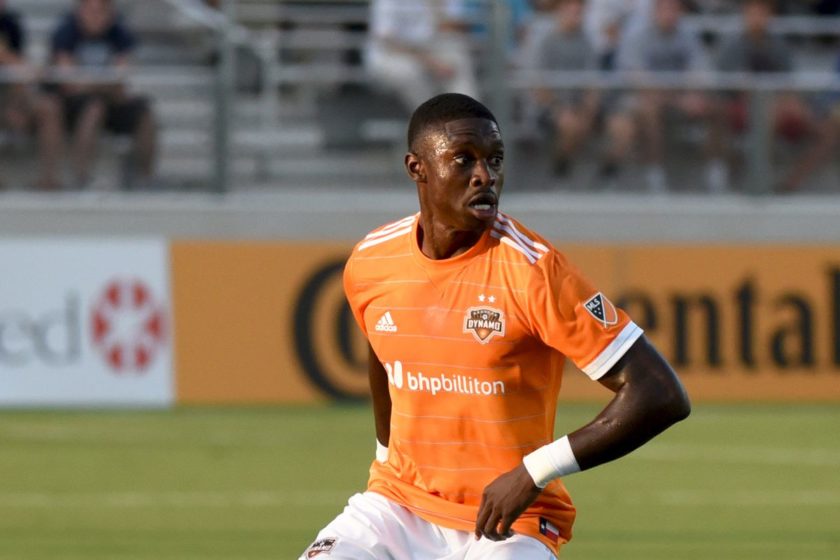 Jalil Anibaba is an American professional soccer player who plays for his national team. He also plays for the club New England Revolution in Major League Soccer. Jalil was born on the 19th of October, 1988 in Fontana, California, United States. He plays the position of Defender for the team. His family is also of a soccer background; his brothers played college soccer for the UC Davis Aggies during the 2000s and his half brother plays football for UC Davis Aggies.

The Career of Jalil Anibaba

Anibaba attended Davis Senior High School during his high school years and played soccer there. He was California Gatorade Soccer Player of the Year in his senior season. He attended Santa Clara University and played for the college for the first three years of his college career. Anibaba captained the team selected for the National Soccer Association of America (NSCAA) All-West Region team known as Broncos. 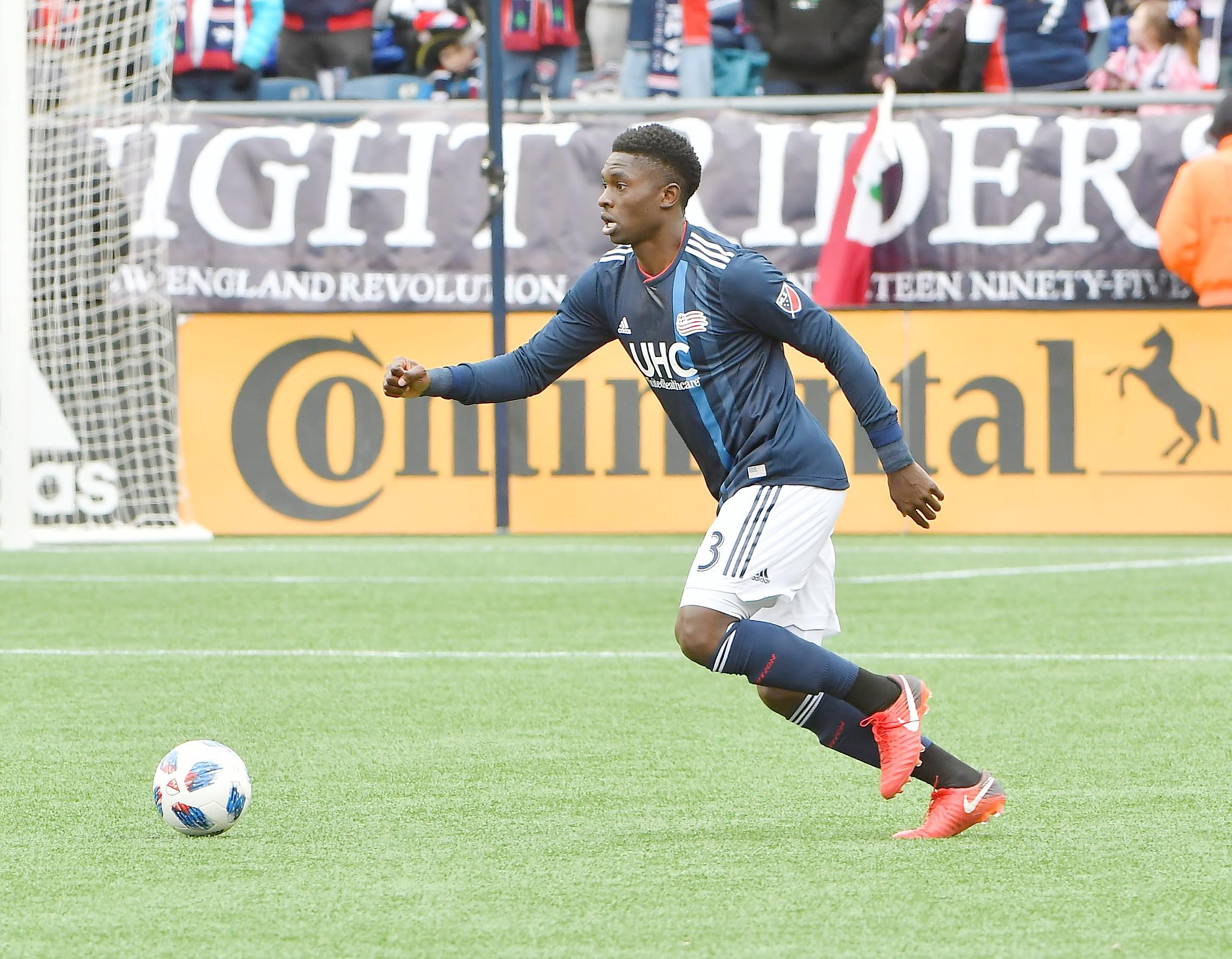 Jalil transferred to the University of North Carolina for his senior year, where he won numerous awards, including NSCAA Second Team All-America, NSCA First Team All-Region, First Team All-ACC, ACC All-Tournament Team and 2007 WCC Freshman of the year. During their 2010 season, he made 12 appearances for USL Premier Development League club Carolina Dynamo.

Anibaba was drafted as the 9th overall by the Chicago Fire in the 2011 MLS SuperDraft. His professional debut was on 19th of March,2011 in Chicago’s first game of the 2011 MLS season against FC Dallas in a 1-1 draw and he scored his professional goal in a 2-1 victory over the Colorado Rapids in the qualifying round of the Lamar Hunt US Open Cup on 30th of March, 2011. He went on to score two more goals in the 2011 season finale in a 3-2 win against Columbus Crew on 22nd of October, 2011. Anibaba made a total of 29 league appearances. He was a candidate for the team’s “Goal of the Year” by the team’s fans.

Anibaba went with the 8th pick in the 2014 MLS SuperDraft in January 2014. A conditional third-round selection in the 2015 MLS SuperDraft to Seattle Sounders FC in exchange for defender Jhon Kennedy Hurtado and defender Patrick Ianni. 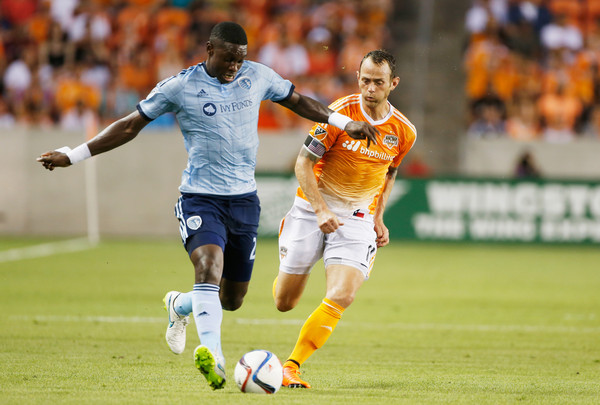