Who is James Marsden?

James Marsden is a famous actor, singer and model known for his excellent acting skills. He first wanted to become a broadcast journalist and later developed an interest in acting. He first appeared in many television shows and then stepped in film in 1994. Throughout his career, he has delivered excellent performances in well-known movies like ‘X-Men,’ ‘The Notebook,’ and ‘Enchanted.’ Besides, he is also a singer, he has recorded two best-selling songs for a movie. His brilliance performance in acting and singing made him very popular in Hollywood. 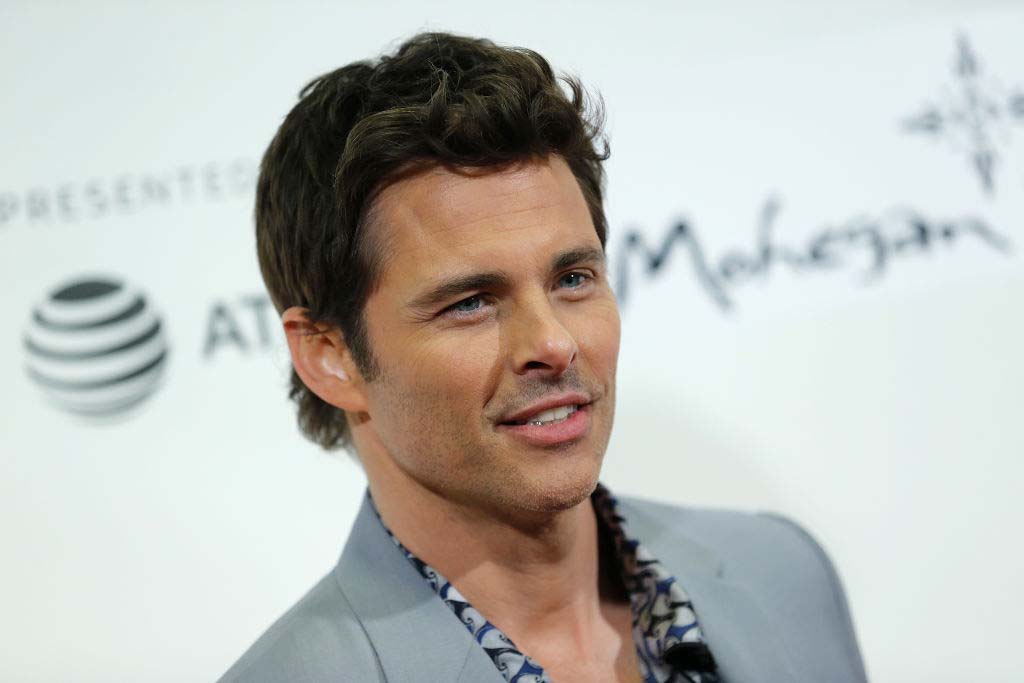 James Paul Marsden was born on 18 September 1973, in Stillwater, Oklahoma, USA. He was born to parents James Luther Marsden and Kathleen who worked as a professor a nutritionist respectively. Besides, he has four siblings, two sisters and two brothers. He is currently 46 years old with a Virgo sun sign.

James Marsden holds an American nationality. He is mostly English and German, with some Scottish, and distant French ancestry. Besides this, he stands 5 feet 10 inches (1.78m/178cm) tall and weighs around 75 kg (165lbs). He has an athletic body type and measures 42-32-15 inches. He has a pair of blue coloured eyes with dark brown hair colour.

James Marsden attended Hefner Middle School and later transferred to Putnam City High School located in Oklahoma City. His parents separated when he was just nine years old. He joined Oklahoma State University to study broadcast journalism. However, he dropped out of the university in an attempt to realize his dream of becoming an actor. Therefore, he moved to Los Angeles in search of acting opportunities.

Furthermore, he also became a cast in ‘Westworld’ as Teddy Flood from 2016 to 2018. During that time, he was also seen as Rex in ‘Tour de Pharmacy.’ His recent shows are ‘Dead to Me’ which is still running, ‘Mrs. America’ in which he appeared in four episodes and his upcoming series in 2020 is ‘The Stand.’ 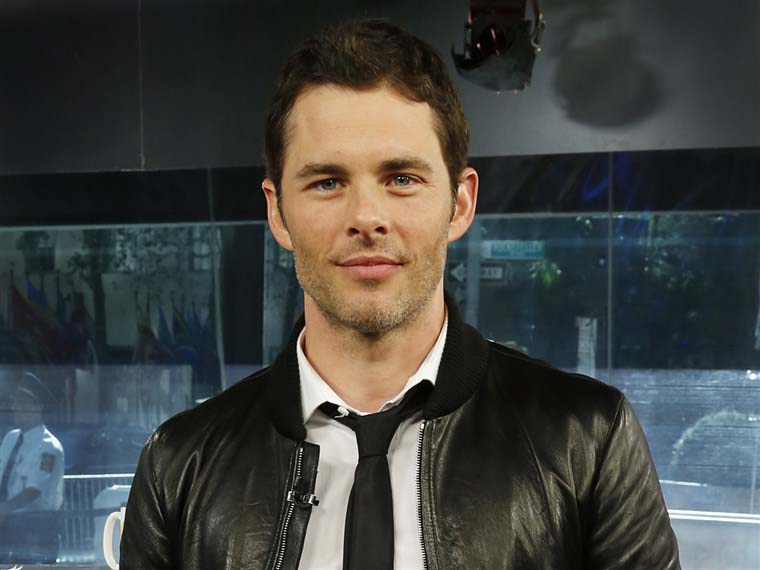 James landed his first debut in 1994 in ‘No Dessert, Dad, Till You Mow the Lawn’. After his minor roles, he suddenly came in the limelight in 2000 when he appeared as Cyclops in the film X-Men. The actor also went on to reprise his role as Cyclops in the film’s sequels, ‘X2’ and ‘X-Men: The Last Stand’. He got his another successful movie in his filmy career in 2004 when he appeared in ‘The Notebook’ as Lon where he played one of the love interests of the female protagonist, played by Rachel McAdams. The film was a worldwide success.

Similarly, in 2007 he featured in the musical ‘Hairspray.’ In this movie, he not only acted but also performed singing for the film. He sang the title song ‘Hairspray’ and ‘The Nicest Kids in Town,’ and both the songs went on to become smash hits. In the same year, he appeared alongside Amy Adams in the Disney blockbuster ‘Enchanted.’ It is one of the most famous and most prestigious projects of his career because of the fact that he was able to reach his full potential as an actor in the film.

Moreover, he appeared in many movies in the early 2010s. Some of his notable projects were ‘Death at a funeral’ in 2010, ‘Hop’ and ‘Straw Dogs’ in 2011, ‘Bachelorette,’ ‘Robot and Frank’ and ‘Small Apartments’ in 2012. In 2013, he appeared alongside actors like Denzel Washington and Mark Wahlberg in ‘2 Guns’. In the same year, he also starred in the film ‘The Butler’. Additionally, he got a lead role in the 2014 film named ‘The Best of Me.’ Likewise, in 2015 he featured in a romantic comedy film ‘Accidental Love’ and ‘The D Train.’ He also appeared in ‘Once Upon a Time in Hollywood’ in 2019 film as Burt Reynolds. His recent movie in 2020 is an action-adventure comedy film ‘Sonic the Hedgehog’ as Tom, and his sequel film of this is on hold.

James Marsden has received many nominations and awards. For his role in ‘X-Men’, he won the Blockbuster Entertainment Award in 2001. Similarly, he had also won the Critics Choice Award for his movie ‘Hairspray’ in 2008. 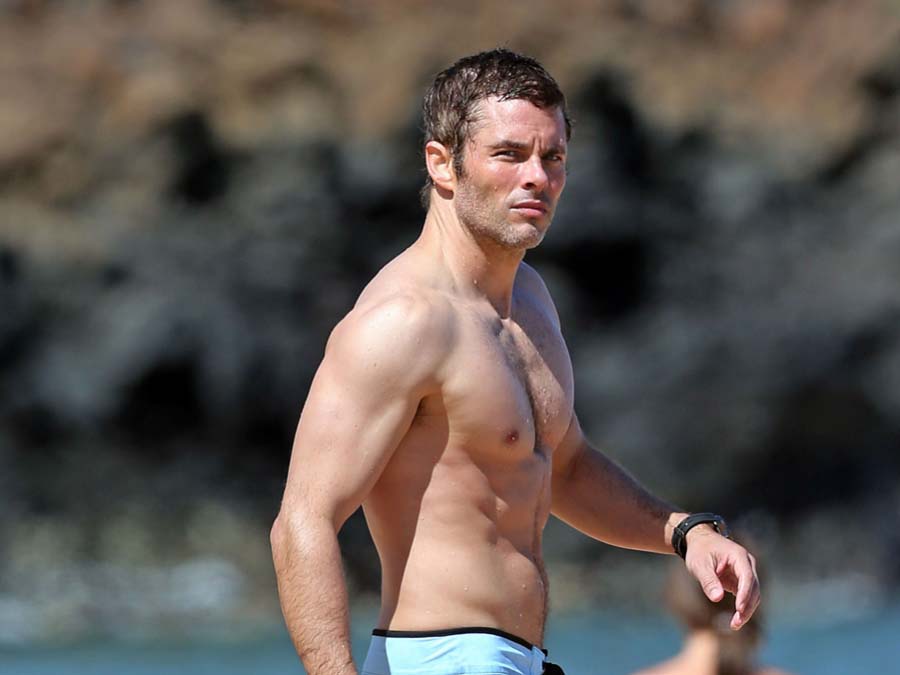 James Marsden married Mary Elizabeth Linde in 2000. This couple was blessed with two children, a son named Jack Holden and a daughter named Mary James. Marsden and Elizabeth Linde got divorced in 2011. Later, he was in a relationship with Rose Costa, and the couple has a son named William Luca Costa-Marsden. After his breakup with Rose, he started dating musician and actress, Emma Deignan.

Net Worth of James Marsden

James Marsden is an outstanding actor who made a considerable amount of money. He has an estimated net worth approximately $8 million, as of 2020.