Who is Jason Bateman?

Jason Kent Bateman is an American actor, director, and producer. He was famous as a teen actor during the 1980s. He first displayed his acting skills in the sitcom television series “Silver Spoons” as Derek Taylor. Jason then played in the series “Valerie” which was renamed as “The Hogan Family” as David Hogan. He starred in the lead role in the romantic comedy film “The Sweetest Thing” and also in the sitcom “Arrested Development.” He is best known for this sitcom. Since then, he has acted in a host of comedies, such as Juno, Extract, Couples Retreat, The Switch, and Identity Thief. Bateman also delivered sterling performances in movies like Hancock, The Kingdom, and Disconnect.

Bateman was born on January 14, 1969, with the name Jason Kent Bateman in Rye, New York, United States. He is currently 51 years old. Jason is a son to mother, Victoria Elizabeth who was a flight attendant for Pan Am and to father, Kent Bateman who is an American actor, writer, and director of film and television and he is also the founder of a repertory stage in Hollywood. He has one elder sister named Justine Bateman who is an actress. He also has three half-brothers. When he was four years old, his family moved to Salt Lake City, Utah, and later to California. 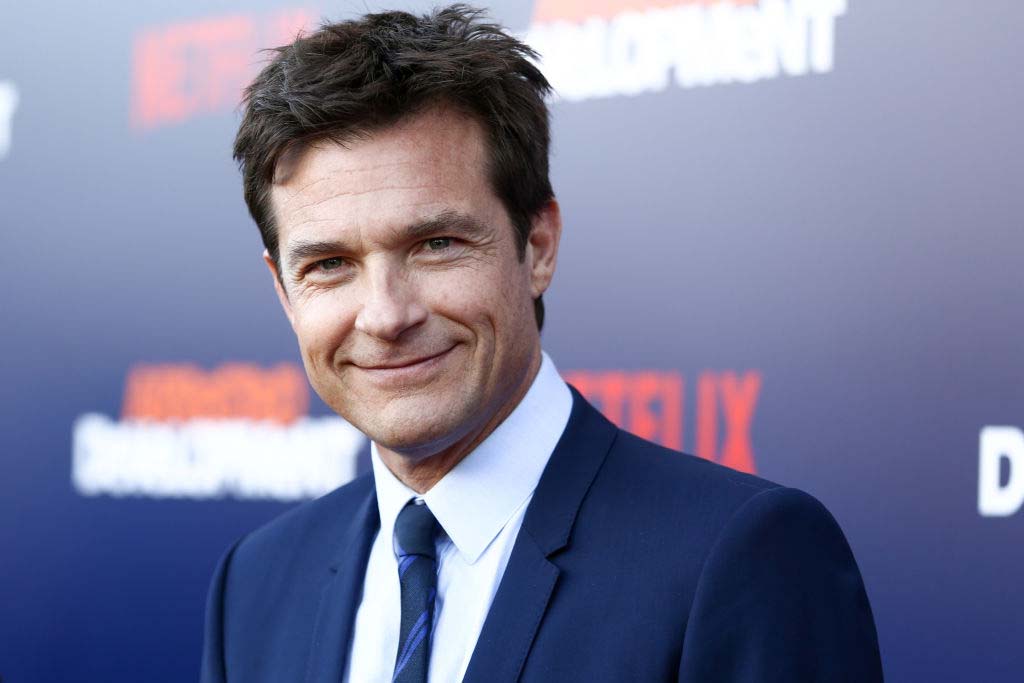 Bateman never finished high school. Bateman admitted that he never received his diploma due to not finishing his finals while filming “Teen Wolf Too” in an interview with Wired Magazine. He along with his sister supported their parents with the paychecks they earned from their television shows. He also had revealed that he was managed by his father until Bateman was 20 and dissolved the business relationship.

In 1981, Bateman started his television career as James Cooper, an orphaned boy in the series, “Little House on the Prairie”. Eventually from 1982 to 1984, he played in the sitcom “Silver Spoons”. His good looks and sense of humor made him popular among teenage girls. Again in the same year, he appeared in the episode titled “Lost Knight” from the series “Knight Rider”. Subsequently, after three years, he appeared alongside Burt Reynolds in the inaugural week of the game show “Win, Lose or Draw.”

Bateman starred his major roles in four series: “Simon,” “Chicago Sons,” “George and Leo” and “Some of My Best Friends” between 1995 and 2001. None of those series lasted longer than a season. In 2002, he played the frisky sibling of Thomas Jane’s character in a romantic comedy film, “The Sweetest Thing”. He gained a huge success with the television series “Arrested Development.” After the series, he landed small roles in movies such as “Dodgeball: A True Underdog Story,” “Starsky and Hutch,” “The Break-Up” and “Smokin’ Aces”. Bateman played in an action film, “The Kingdom” as special agent Adam Leavitt in 2007. Eventually, in the same year, he starred in a comedy-drama “Mr. Magorium’s Wonder Emporium” as “Henry Weston”, a straight-laced and rigid accountant. He also appeared in a comedy-drama film, “Juno” in the same year. 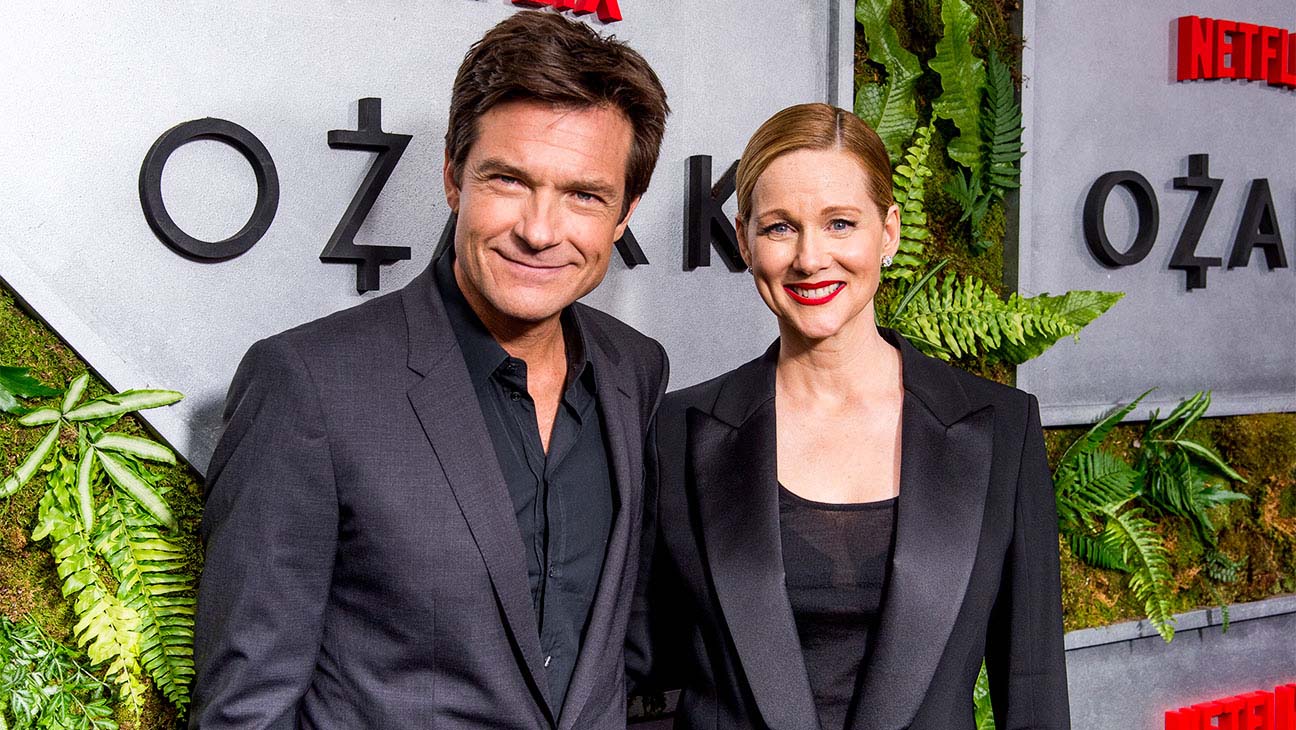 Bateman married Amanda Anka who is the daughter of the singer Paul Anka in 2001. The couple has two daughters named Francesca Nora and Maple Sylvie. The family lives in Los Angeles, California.

Bateman fought against his drug and alcohol addiction when he was in his 30s. He had a minor health scare in 2005 and underwent throat surgery to remove a benign polyp. 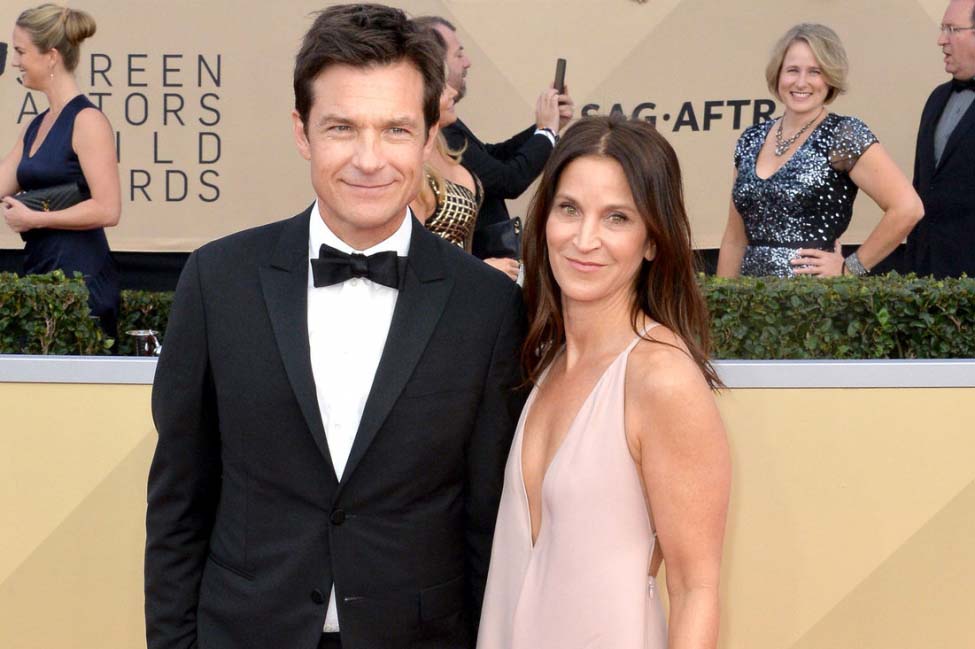 Bateman is American by nationality and is of the white race. He belongs to English, Scottish, Maltese, Swiss-German, Swedish and Danish ancestry.

Bateman is living a luxurious life with his family. He is a famous actor who has earned a lot of money as well as fame. Jason currently has about $30 million USD approximately.