An American actor, comedian, screenwriter, singer-songwriter, author, and producer who is well-known for his portrayal of Marshall Eriksen in the CBS sitcom 'How I Met Your Mother.'

Who is Jason Segel?

Jason Segel is an American actor, comedian, screenwriter, singer-songwriter, author, and producer. He had an interest in movies during his teenage days and he even made his own movies. This led him to pursue an acting career. Likewise, he then worked with a famous producer Judd Apatow in a high school drama-comedy series ‘Freaks and Geeks’ and became a known face in the industry. Moreover, he is well-known for his role in the CBS sitcom ‘How I Met Your Mother’ where he portrayed the role of Marshall Eriksen. Apart from acting, this talented actor is also a screenwriter, author, musician, and songwriter whose songs have been featured on different of his acting projects. 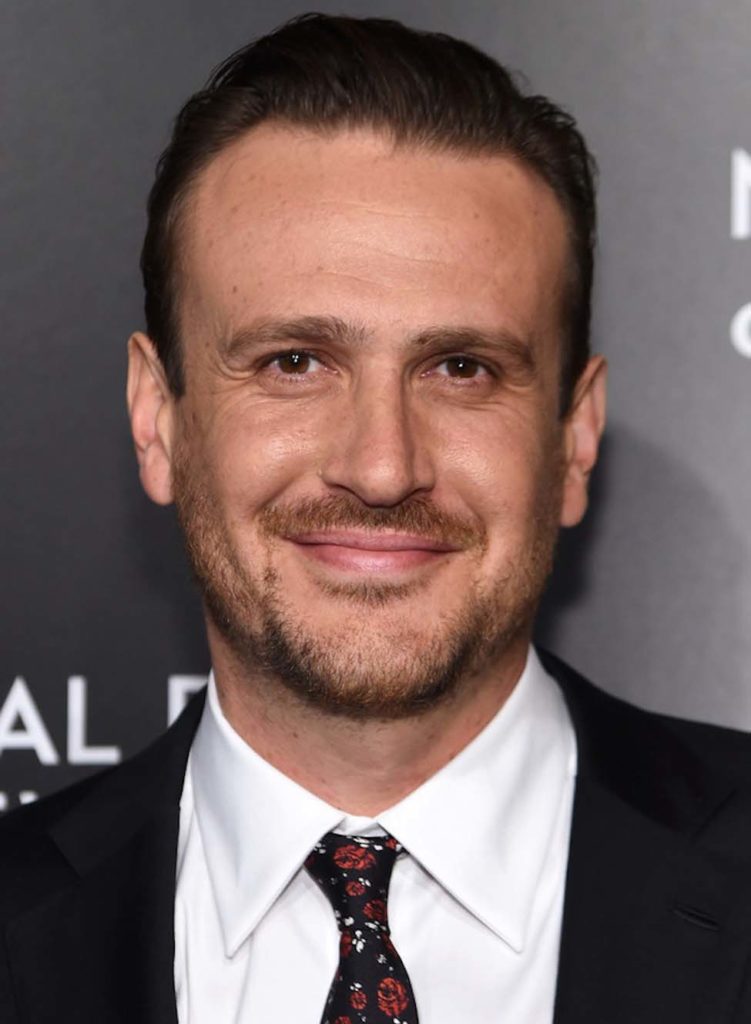 Jason Jordan Segel was born on 18 January 1980, in Los Angeles, California. His Jewish father is Alvin Segel, a lawyer, and his Christian mother is Jillian, a homemaker. He grew alongside his two siblings, Adam Segel his older half-brother, and Alison Segel, his younger sister. Additionally, he is currently 41 years old with a Capricorn sun sign.

Jason Segel holds an American nationality. As per his ethnicity, he is White and has Ashkenazi Jewish ancestry from his father’s side, and has English, Irish, and Scottish descent from his mother’s side. He follows Judaism as his religion. Besides, he stands 6 feet 4 inches (193cm/1.93m) tall and weighs around 92 kg (203lbs). He has an average body type with a pair of dark brown-colored eyes and brown hair color.

Jason Segel attended Hebrew and Christian schools. He then graduated from the St. Matthew’s Parish School in California. Likewise, he enrolled at the Harvard-Westlake School in LA and received his graduation.

Jason Segel is currently unmarried though he has dated different celebrities. He first dated Linda Cardellini from 2001 to 2007. He then briefly dated actresses like Drew Barrymore, Chloe Sevigny, Michelle Ryan, and Lindsay Lohan. Likewise, from 2012 to 2013, he dated Michelle Williams. This actor is now currently dating Alexis Mixter since 2014. Apart from his love life, he is also an ordained minister with the Universal Life Church. 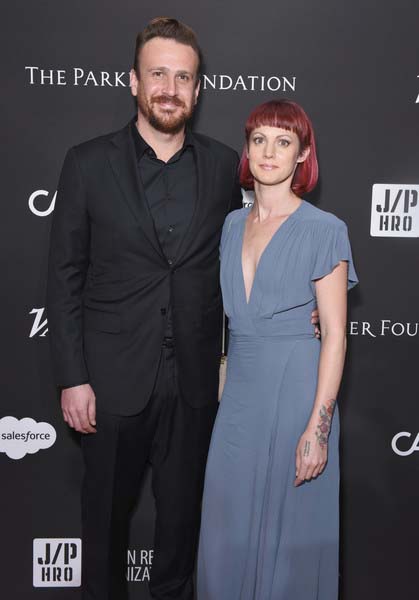 Jason Segel initially landed his acting career in the television series. He had a main role in ‘Freaks and Geeks’ from 1999 to 2000 where he played Nick Andopolis. He then played in an unaired pilot series ‘North Hollywood’ in 2001 and ‘Harry Green and Eugene’ in 2004. This actor also appeared in seven episodes of ‘Undeclared’ as Eric from 2001 to 2002. Likewise, his next television appearance came in ‘CSI: Crime Scene Investigation’ as Neil Jansen, ‘Alias’ as Sam Hauser. Jason’s lead role came in the 2005 sitcom ‘How I Met Your Mother’ where he played the role of Marshall Eriksen. This series lasted till 2014 and aired a total of 9 seasons with 208 episodes. It starred stars like Josh Radnor, Cobie Smulders, Neil Patrick Harris, Alyson Hannigan, and Cristin Milioti. 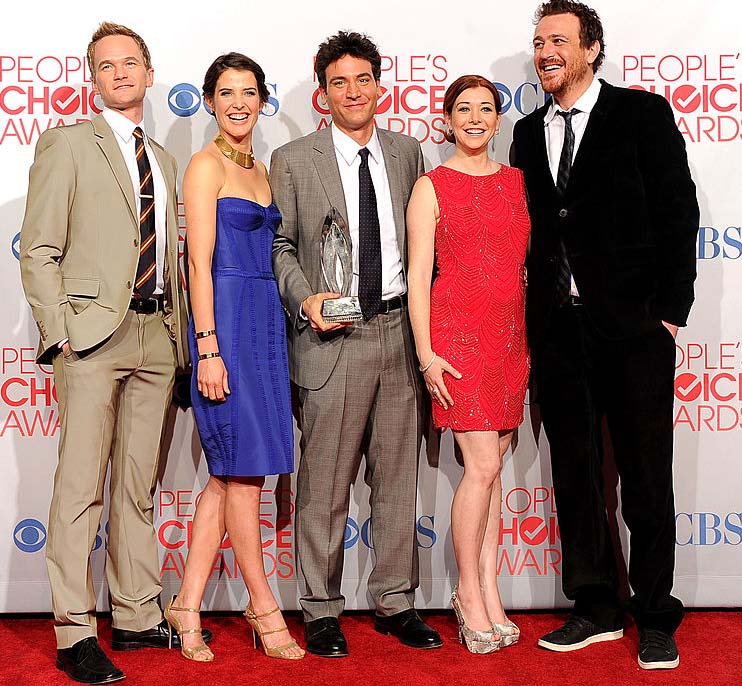 Moreover, he also had a voice role in ‘Family Guy’ in 2009 and also hosted an episode of ‘Saturday Night Live‘ in 2011. After this, he directly appeared in the 2020 series ‘Dispatches from Elsewhere’ where he played the role of Peter. He is also the creator, writer, director, and executive producer of this series. His last played series is ‘Home Movie: The Princess Bride’ which starred various stars like Mckenna Grace, Adam Sandler, Kaitlyn Dever, Elijah Wood, Zoey Deutch, Natalie Morales, etc.

Jason Segel has received various nominations for his acting roles. He has won the Chicago Film Critics Association Awards under the Lifetime Achievement Award in 2011. He also won the Critics Choice Award for Best Song for his film ‘The Muppests’ in 2011.

Net Worth of Jason Segel

Jason Segel is one of the talented actors in the film industry who has an estimated net worth of $50 million as of 2021.