Who is Jay Bouwmeester?

Jay Bouwmeester is a well-known ice hockey player who has established his name as a skilled athlete playing for the NHL (National Hockey League). He is an American competitive player who plays as a defenceman. Presently, Jay plays for the St. Louis Blues. Previously, he has played for other teams including Florida Panthers, and Calgary Flames. Furthermore, Jay is named as the World Championship Best Defenceman in 2003. 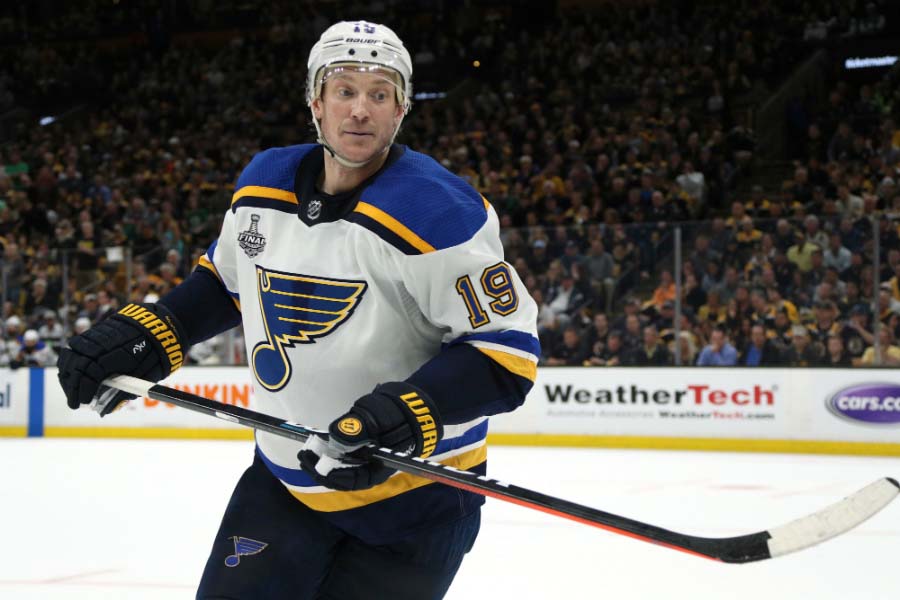 Jay Bouwmeester was born on September 27, 1983, in Edmonton, Alberta, Canada, as Jay Daniel Bouwmeester. He was born to his father Dan Bouwmeester and his mother Gena Bouwmeester, with a star sign of Libra. He grew up along with his older sister, Jill Bouwmeester. Dan was also is a professional hockey player who played for the Univerity of Alberta Golden Bears hockey team, in addition to being a coach in Edmonton.

Besides, he holds Canadian nationality, and as per ethnicity, he is White. He is a Christian. With a height of 6 feet 4 inches (193 cm), and weigh about 98 kg (215 lbs), he has maintained his body fit and healthy. Also, his brown eyes and brown hair color makes his look even more attractive.

Jay from his early age became interested in playing hockey following his father’s footsteps. As his father described, Jay could handle the stick form an early age, and right away he started walking, he learned to stake.

For his education, he attended McNally High School. During school time, he played baseball as well as soccer. Likewise, he strongly participated in most of the games including ran track, volleyball, and basketball. Moreover, for hockey, his talent came by birth and started playing after his father held a backyard hockey rink and in the basement.

In 1996, for the first time, he played in the Quebec International Pee-Wee Hockey Tournament for the minor ice hockey team. 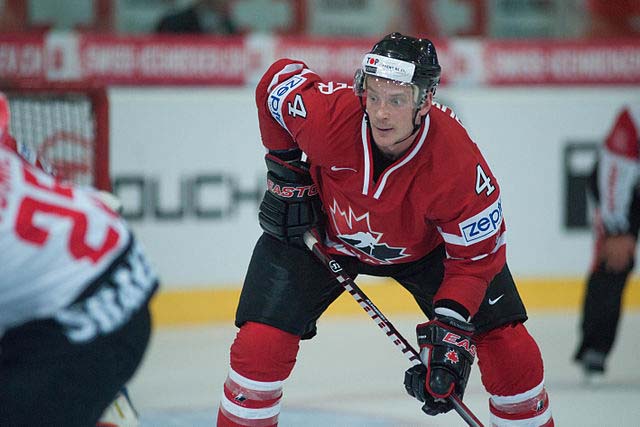 Subsequently, Jay entered the National Hockey League for the 2002-03 season, playing from the Florida Panthers. During his debut season, he played a total of 82 games, in which he hit 4 goals, 12 assists, along with 16 points and 14 penalties. His debut in the NHL did not go so well. However, he did not lose hope. Then, in the season 2003-04, he played 61 games hitting 2 goals, 18 assists, 20 points, and 30 penalties.

Also, during the season 2003-04 he for the first time became involved in American Hockey League playing for the team San Antonio Rampage. He played 2 games in AHL having 1 assist and 1 point with 2 penalties. Similarly, Jay played the 2004-05 season for the same team making 4 goals and 13 assists, as well as 17 points and 50 penalties. For the 2005-06 season, he played for the Chicago Wolves making his highest in the AHL, 6 goals. Also, he had 3 assists along with 9 points and 12 penalties. The season became his last season for playing in AHL.

Furthermore, Jay Boumeester replayed for the NHL from the Florida Panthers. He played in 2005-06 season making a record of 5 goals, and his highest 79 penalties, in 82 games. Similarly for the next four seasons, he played 82 games, in which he made his career-high goals, 15 goals in 2007-08 and 2008-09. Besides, the season became his last season for the Florida Panthers.

Leaving the Panthers, Jay joined the Calgary Flames. He started playing for the team from the season 2009-10, and made 3 goals, 26 assists, along with 29 points and 48 penalties, in 82 games. Then, for the next two seasons, he similarly played in a total of 82 games, hitting 4 goals and 5 goals respectively. 2012-13 became the last season of him to play from the Calgary Flames. He played 33 games and made the record of his highest goal for the team with 6 goals along with 9 assist, 15 points, and 16 penalties. 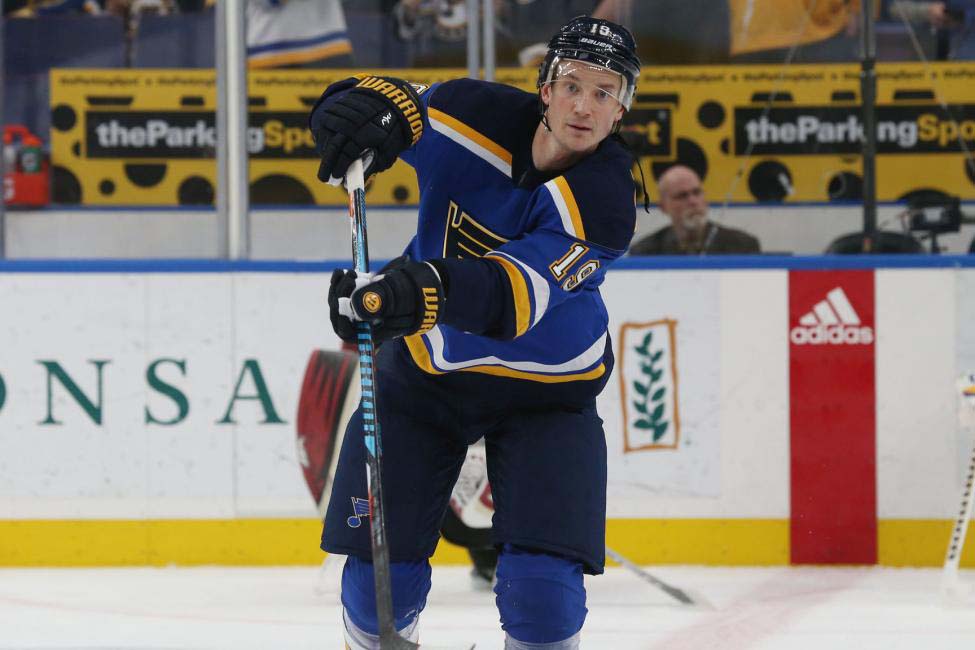 About his personal life, Jay is a married man. He married Devon Cunningham in 2011. The couple had a gorgeous wedding inviting their family and friends. Moreover, the couple has three children together. The first two children are Linna Bouwmeester and Carys Bouwmeester, who were born in 2012 and 2018 respectively. However, the details of their third child are unknown. Furthermore, he is living happily with his wife and children.

Jay Bouwmeester has gained massive popularity being an outstanding player. Likewise, along with gaining name and fame, he has been able to gain a handsome amount of money. His net worth is estimated to be $50 million. From his entire NHL, he has earned $73,454,045.