Jeff Glor is an American news presenter and a journalist who has been actively involved in the media field since 1997. He is presently working with the channel named CBS, where he co-hosted the show named ‘CBS This Morning,’ which broadcasts from Monday to Saturday. He has always had an interest in being a journalist due to which he received his degree in journalism.

Initially, to start off his career, he worked with WSTM-TV and WHDH and then worked for CBS News for which he is still working. He also used to host the evening news show on a CBS channel named ‘CBS Evening News.’ 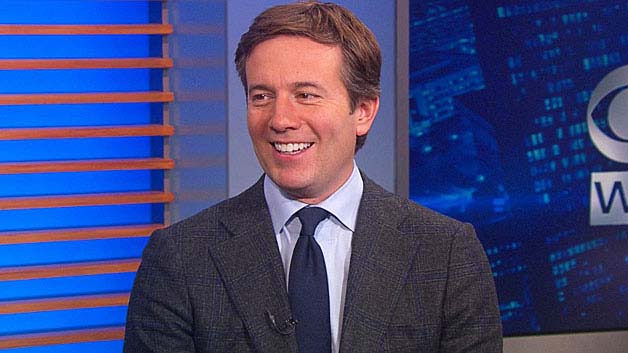 Where was Jeff Glor born?

Jeffrey Todd Glor is also known as Jeff Glor, was born on July 12, 1975, in Buffalo, New York, United States. He was raised by his parents Bruce Glor and Karen Glor, in New York. Jeff also grew alongside his two brothers. He is currently 45 years old with a Cancer star sign. Glor holds an American nationality, and as per his ethnicity, he belongs to the White ethnicity.

Where did Jeff receive his education?

Jeff Glor did his schooling at Kenmore East High School in Tonawanda and then enrolled at Syracuse University. He then graduated from that university with a dual degree in economics and journalism in 1997.

What is Glor’s height and weight?

Besides this, his height and weight are not updated on the internet but looking at his pictures, it can be said that he has a pair of brown-colored eyes with light brown hair color.

How did Jeff Glor begin his career?

After Jeff Glor’s graduation, he began working at WSTM-TV, where he used to anchor the news show named Syracuse at 5 pm. He also worked as a news reporter for the newscast of 11pm. Likewise, he not only anchored the show but also co-produced the WSTM TV part-time. He worked with that TV for at least 5 years and left that place in 2003.

Though he left the job, he continued his research on The Legal Handbook for New York State Journalists and wrote down his research works. Meanwhile, he joined WHDH and worked for them for four years. He worked there as a co-host of the news show in the evening or the weekend also like a weekday reporter. 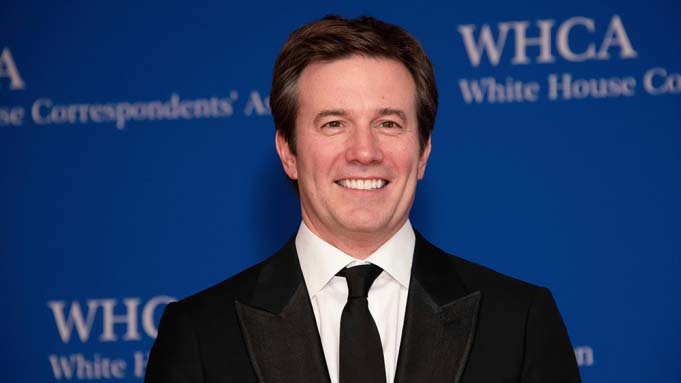 In 2007, Jeff partnered with the CBS News channel and started working for them. He first became part of the ‘The Early Show’ from January 2011 to 2012, where he hosted the show, and by success received by this show, CBS launched ‘CBS This Morning’, where he also co-hosted the newscast from 7 am to 8am. Due to his fluent speaking and great interaction, he became part of the show named ‘CBS Evening News’ from 2012 to 2016. This show made a platform to feature many reports, stories, and interviews of different news and reports.

Moreover, he also became the correspondent for the CBS Evening News, where he talked about extended investigations. Seeing his good and bold attitude, he became one of the permanent hosts of the CBS Evening News in 2017. Furthermore, CBS and Jeff launched a radio newscast named ‘CBS News on the Hour with Jeff Glor’ where he hosted the show at 5 pm ET time zone. He then made his last broadcast to ‘CBS Evening News’ on May 10, 2019, as Norah O’Donnell was announced as a news anchor of the show. Recently, after this, he then started to work as a co-host of ‘CBS This Morning: Saturday’ with his fellow host Dana Jacobson. He has also been working for featured stories and investigations as a special correspondent and a reporter.

What are Jeff’s achievements?

During his college days, Jeff Glor has been awarded the Henry J. Wolff prize, where he was one of the most proficient students in journalism.  Similarly, he has also been honored with Best Male News Anchor by Syracuse’s New Times. 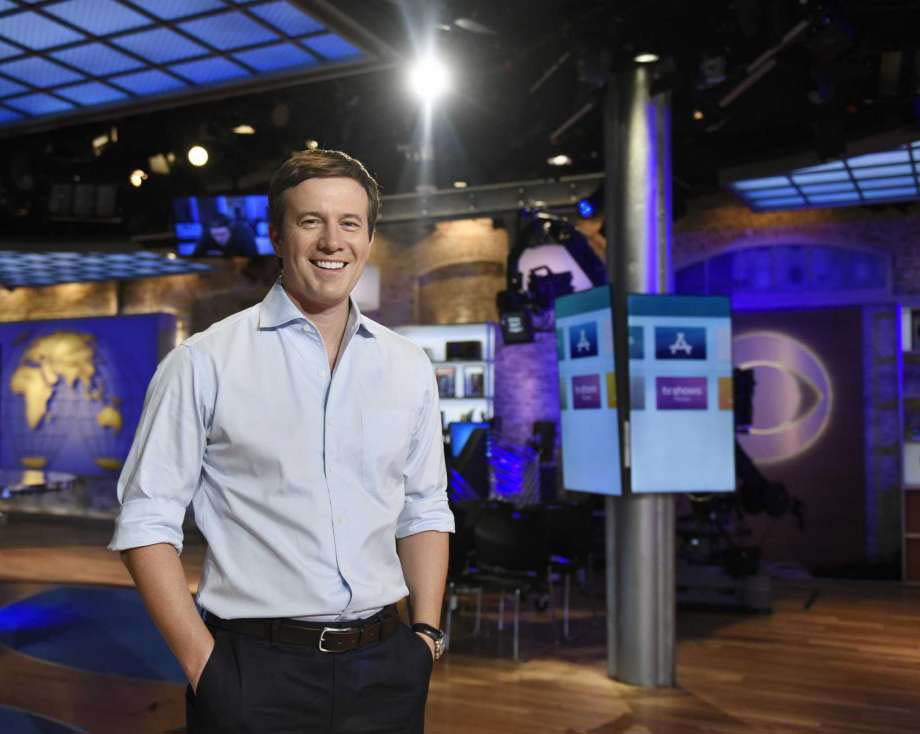 Who is Jeff Glor’s wife?

Jeff Glor tied a knot to his longtime girlfriend, a fitness trainer named Nicole Glab, in 2003. She was also a cheerleader back in her college days. Moreover, Nicole also has her own website ‘www.nikkifitness.com.’ This couple has two children, a son named Jack Thatcher Glor and a daughter named Victoria Channing Glor.

How much is the Net Worth of Jeff Glor

Jeff Glor is one of the famous and popular journalists and news anchors. He has gained well-known recognition from his professional career. He has an estimated net worth of about $3 million, as of 2021.