Jeff Goldblum – An American Actor as well as A Musician 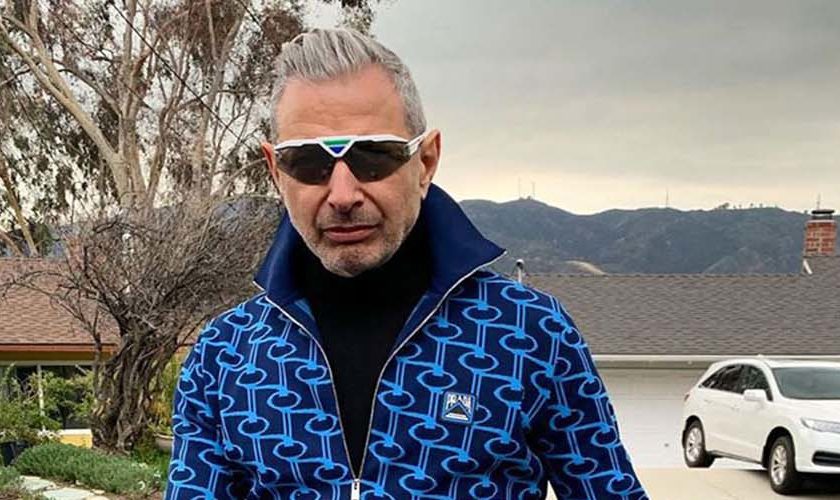 Who is Jeff Goldblum?

Jeff Goldblum is an American actor as well as a musician. He was born on October 22, 1952, in West Homestead, Pennsylvania, US. Jeff was born to Harold L. Goldblum and Shirley Goldblum, as Jeffrey Lynn Goldblum. Also, he grew up with his three sibjuralings. He holds an American nationality, and as per ethnicity, belongs to Austrian-Jewish and Russian-Jewish. With the height of 6 feet 4 inches and weight about 89 kg, he has been able to maintain his body fit. 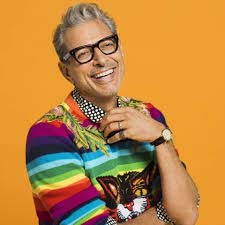 Firstly, Jeff attended Taylor Allderdice High School, located in Pittsburgh. After completing high school, he enrolled at Carnegie Mellon University. From his very young age, he was interested in acting. Also, during his university, he took part in the drama.

Later, he moved to New York for flourishing in his career. There, he enrolled in the acting on Sanford Meisner at the “Neighbourhood playhouse”. Moreover, he also played the piano.

In 1974, his first film released as a home-invading thug, named, “Death Wish”. Then, in 1975, he appeared in the TV movie, “Columbo: A Case of Immunity”. In 1993, he featured in the film, “Jurassic Park” which became his breakout career. 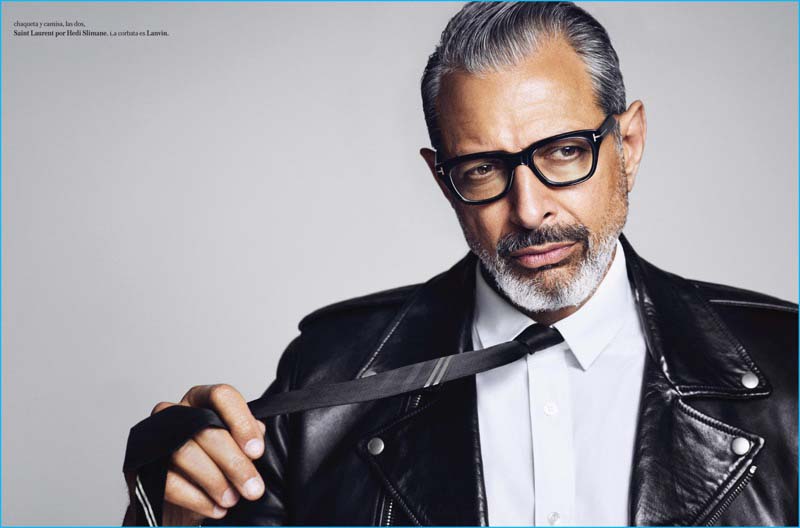 His films where he appeared as a lead role include:

His old movies include:

Furthermore, in 2006, he owned a new theatre company, named, “The Fire Dept”. Subsequently, onMay 28, 2018, he had his own band, “The Mildred Snitzer Orchestra”. Likewise, on November 9, 2018, he released his first song named, “The Capitol Studios Sessions”.

Moreover, the Disney show, “The World According to Jeff Goldblum” was announced on the Disney’s D23 Expo. Goldblum is featuring and will be released on November 12, 2019. 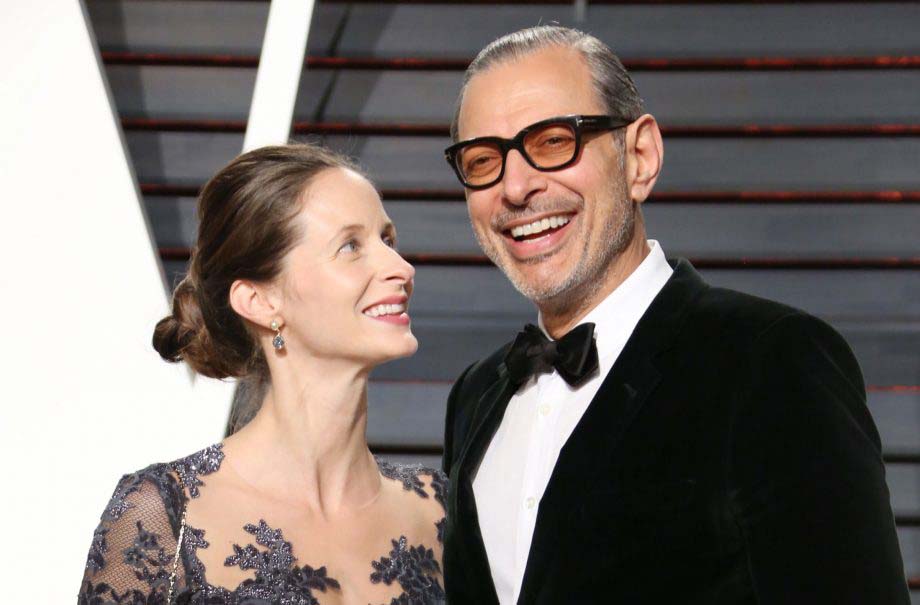 Jeff Goldblum, along with earning massive popularity, has been able to earn a handsome amount of money. His net worth is estimated to be about $40 million.