Who is Jeffree Star?

Jeffree Star is an American Internet celebrity, YouTuber, and makeup artist. Also, he is a model, entrepreneur, as well as singer-songwriter. He was born on November 15, 1985, in Orange County, California, US. Furthermore, Jeffree is the owner and founder of the Jeffree Star Cosmetic.

Jeffree was born to Jeffree L. Steininger Sr. and Marra Shubyann Lindstrom Steininger, with the birth sign Scorpio. Besides, he holds an American nationality, and as per ethnicity, he belongs to White. With the height of 6 feet 1 inch, and weight about 161 lbs, he has been able to maintain his body fit. 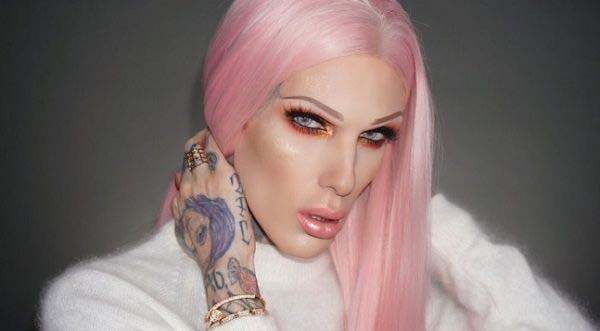 His father committed suicide when he was just six years old. So, he was raised by a single mother. During his childhood, he experimented with his mother’s makeup. After graduating from high school, he moved to Los Angeles and did makeup, modeling, and music jobs.

Jeffree used the websites of popular social networking, for flourishing his career in music and fashion design. Mostly, he used the website MySpace where he posted the blog about his life. By 2006, he became the most followed person in MySpace.

Peachers’ drummer Samantha Maloney encouraged Jeffree to began his career in music. In the summer of 2007, she advertised as a part of the True Colors Tour. Besides, in the US and Canada, they traveled to 15 cities.

Eventually, in 2009, Jeffree debuted his first and only studio album, “Beauty Killer.” To promote his music, he launched on several world tours. Furthermore, in 2010, he signed to Akon’s record label, Konvict Muzik, where Akon, the founder, described Jeffree as “the Next Lady Gaga.”

Jeffree worked for his second album. However, he never released his album and left the music industry. Meanwhile, in 2010, he featured in the second version in the music video of Kesha for her single, “Take It Off.” 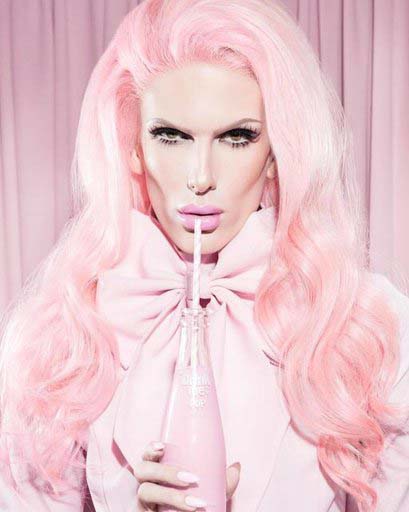 In 2014, Jeffree founded his own makeup brand, Jeffree Star Cosmetics. Also, to promote his brand, he started his own YouTube channel, Jeffree star. Notably, as of July 2019, his channel has 15 million subscribers and the views of 1.7 billion.

Firstly, Jeffree released the collection of liquid lipsticks. Then, he launched highlighter palettes, lip scrubs, clothing, eyeshadow palettes, and accessories. In March 2019, he released a new spring collection, Blue Blood. In the minutes of launch, the blue chrome mirrors were sold. Furthermore, Jeffree has also collaborated with stars like Manny Mua and Shane Dawson.

In April 2019, Jeffree announced that one of the stock and shipping facility warehouses was broken, and more than $2.5 million products were stolen. Many of his products were taken, along with her unreleased Magic Star concealer. However, the girl who leaked the presence of the concealer was arrested. 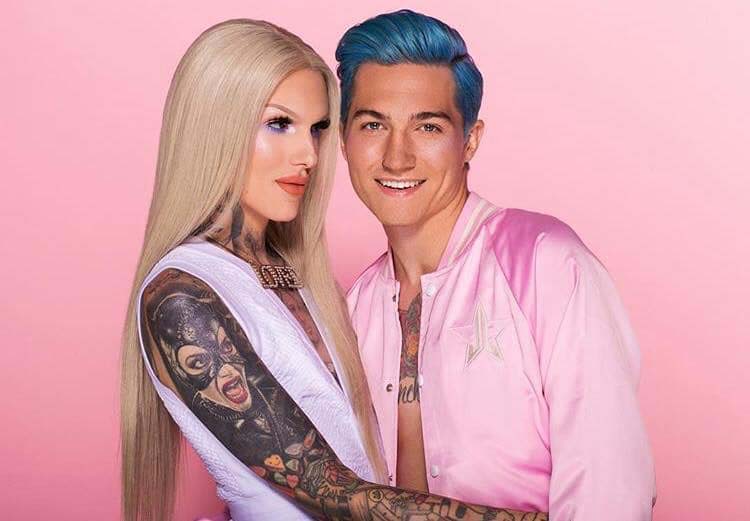 Jeffree Star is open about her sexual orientation to be gay. He is dating his boyfriend, Nathan Schwandt. The couple started dating since March 2015.

Jeffree Star, along with earning massive popularity, has been able to obtain a handsome amount of money. His net worth is estimated to be about $50 million as of 2019. His source of earning is from the business ventures in the fashion industry, and from his YouTube channel, as well. As of December 2018, he was the 5th highest-paid YouTube star.