Jenna Marbles- YouTube Personality and Actress, Whose Youtube Channel Is The Eighth Most Popular Channel Operated By a Woman

Who are Jenna Marbles?

Jenna Nicole Mourey is an American YouTube personality, vlogger, comedian, and actress. She is better known for her pseudonym, Jenna Marbles. As of 2020, her channel has approximately 20.3 million subscribers and 3.53 billion video views. Also, her channel is the 86th most subscribed channel on YouTube and the eighth-most popular channel operated by a woman. Jenna is the first social star to have a war figure displayed at Madame Tussauds Museum in New York City. 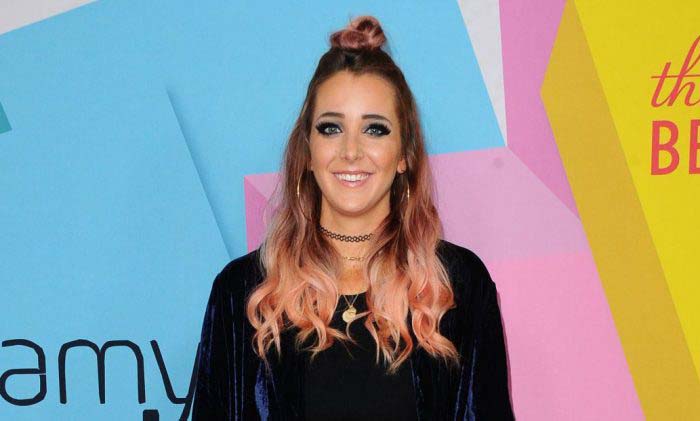 Jenna was born on September 15, 1986, in Rochester, New York, United States. She is currently 33 years old. Her zodiac sign is Virgo. She is a daughter to mother, Deborah Mourey, and her father is a chemist who holds several patents. She has an older brother, Devon Mourey.

Jenna graduated from Brighton High School in 2004. She then moved to Boston and later earned a Bachelor of Science in psychology at Suffolk University. She also earned a Master of Education in sport psychology and did counseling at Boston University.

In 2010, Jenna started by working in various jobs, including bartending, working at a tanning salon, blogging, and go-go dancing at nightclubs. In the same year, she started her career with Barstool Sports, where she wrote for their female-oriented site StoolLaLa. She left the publication in 2011.

In 2010, Jenna started her YouTube Channel. She uploads a new video to her channel every Wednesday or Thursday. Her video “How to Trick People Into Thinking You’re Good Looking” had views of over 5.5 million times in its first week. Also, her video, “How to Avoid Talking To People You Don’t Want To Talk To” featured in The New York Times and even in ABC News in August 2011. In that video, she had said, “I’m sick and tired of guys thinking that just because I showed up at a club or a dance or a bar, that I want to have their genitalia touching my backside.” This video had 36.2 million views.

Jenna had appeared in “Epic Rap Battles of History” as Eve in season 2, episode 13, “Adam vs. Eve.” She also appeared as a banana in “The Annoying Orange” episode “Fake n’ Bacon.” She also starred as Miley Cyrus in a “Wrecking Ball” inspired segment of YouTube Rewind 2013. Eventually, in the following year in January, she appeared in season four of Ridiculousness and also in “Smosh: The Movie.” 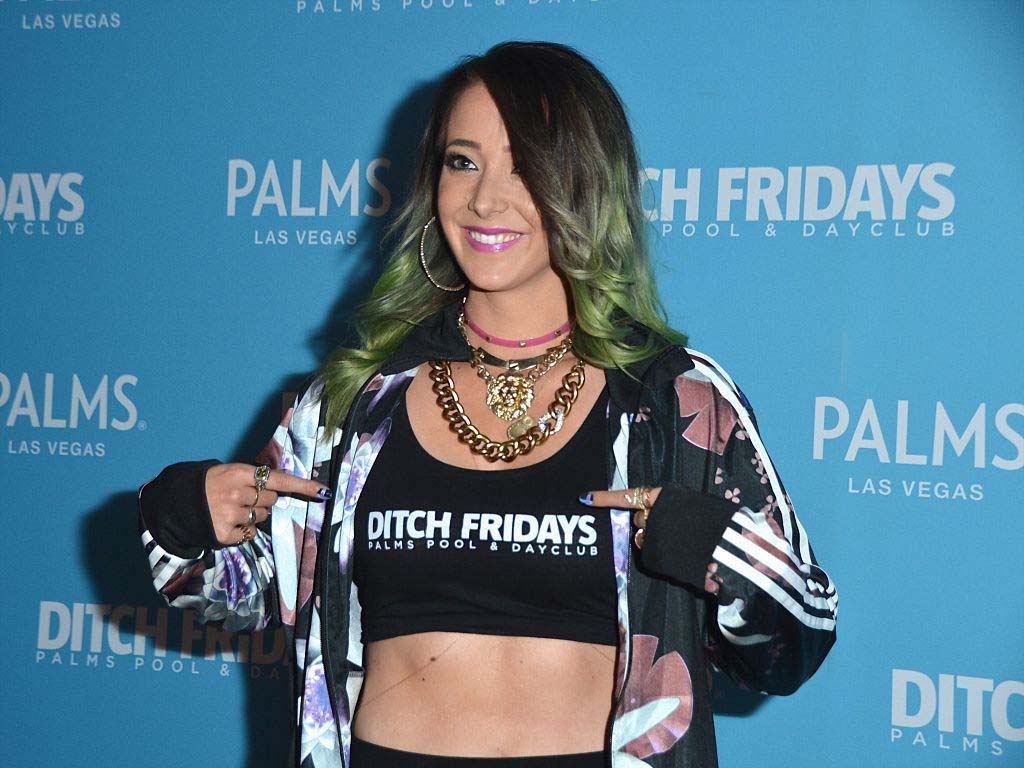 Furthermore, in 2015, Jenna unveiled a wax figure of herself at Madame Tussauds New York. She was the first-ever YouTuber star to be immortalized there, where hers is the first selfie-taking wax figure. Mourey, along with her boyfriend, Julien Solomita, does a weekly podcast as “The Jenna Julien Podcast.” The couple also features other YouTubers as guests, including Shane Dawson.

Mourey has also released a brand of dog toy called Kermie Worm & Mr. Marbles, which is based upon her dogs. She has also created items with some of her most memorable quotes printed on them like “What is this.” She hosts a weekly pop countdown as SiriusXM Hits 1, “YouTube 15.” She became an executive producer for Maximum Ride in 2016. It is a film based on James Patterson, a series of novels for the same name.

Jenna has been a social star for 10 years. She has contributed to films, YouTube, and shows as well. She has been nominated in several awards and has also won them. In 2014, she had won the title “Viral Superstar” in Young Hollywood Award. She was nominated in Streamy Award for “Best Comedy Series,” “Best First-Person Series,” and “Audience Choice Creator of the Year” in 2015 and 2017, respectively. Eventually, in 2017, she won Shorty Awards for YouTube Ensemble. Mourey was nominated as “Creator of the Decade” in Shorty Award in 2018.

Mourey is American by nationality and is of the white race. She belongs to French, Italian, German, and Irish descent. She follows Christianity.

Mourey has been in a relationship with YouTube creator Julien Solomita since 2013. 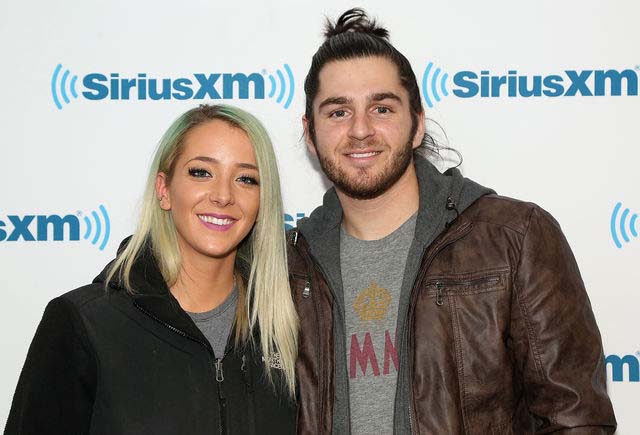 Jenna is living a luxurious life with her family. She is a famous actress who has earned a lot of money as well as fame. Jenna currently has about $8 million approximately.