Who is Jennifer Lawrence?

Jennifer Lawrence is a professional American actress. She is renowned as one of the world’s highest-paid actresses since 2016 and is currently ruling Hollywood. Furthermore, she is one of Hollywood’s most versatile and talented actresses. 29-year old Lawrence has been active in the entertainment industry since 2006. 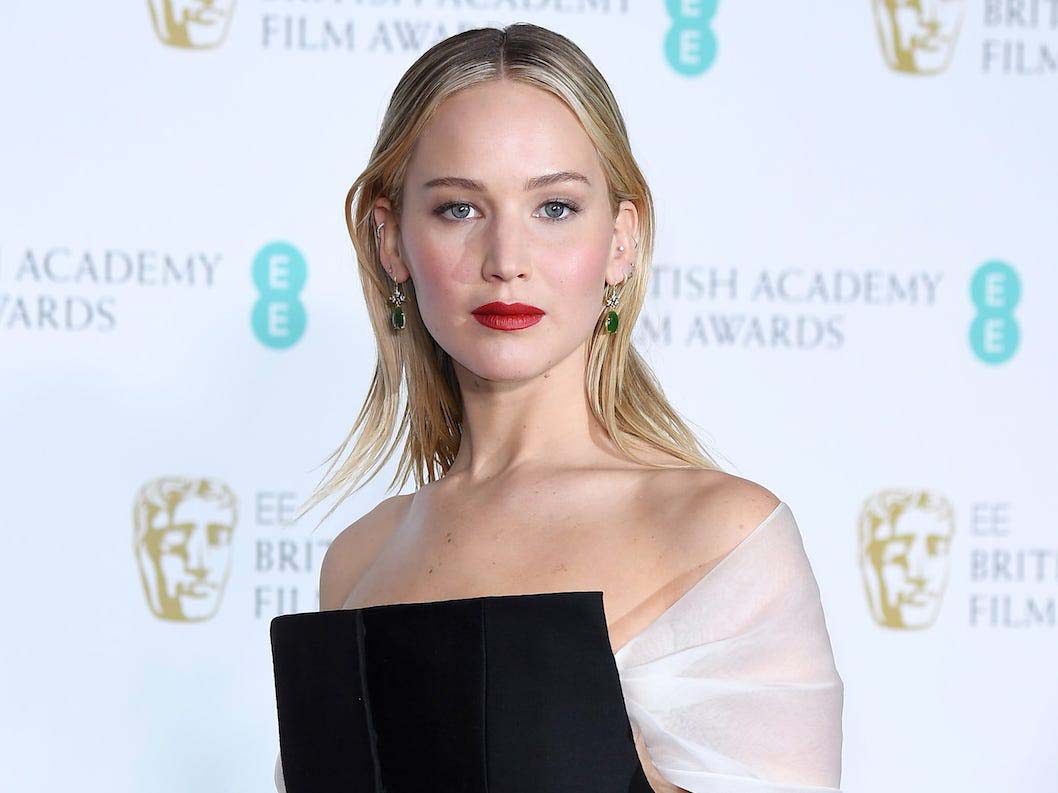 Jennifer was born on August 15, 1990, with the name Jennifer Shrader Lawrence, in Indian Hills, Kentucky, United States. She is the daughter of father Gary Lawrence and mother Karen Lawrence. Professionally, her father is a construction company owner whereas her mother is a summer camp manager. Furthermore, she has two siblings, both older brothers named Ben Lawrence and Blaine Lawrence. During her early years, Jennifer was a tomboy and did not play with girls much. She developed anxiety as she wasn’t friendly with the rest and didn’t find herself fitting with her classmates. The stage was the perfect place where she could overcome this anxiety.

Talking about her educational qualifications, she started her middle school education with Kammerer Middle School located in Louisville. During her schooling days, she was active in games like softball, field hockey, cheerleading and basketball. She dropped out of school and did not complete her GED or diploma studies and pursued an acting career.

Jennifer’s breakthrough role was seen on the television show Company Town in 2006. She followed her television debut by starring in many sitcoms in minor guest roles. She also landed in a television series named “The Bill Engvall Show” as Lauren which ran for three seasons. Eventually in 2008, her debut film “Garden Party” was launched.  The same year, she also signed for The Burning Plain. She acted in the film “Winter’s Bone” in 2010. After acting in the films like “Like Crazy” and “The Beaver,” she has offered the role in “X-Men: First Class” in 2011. 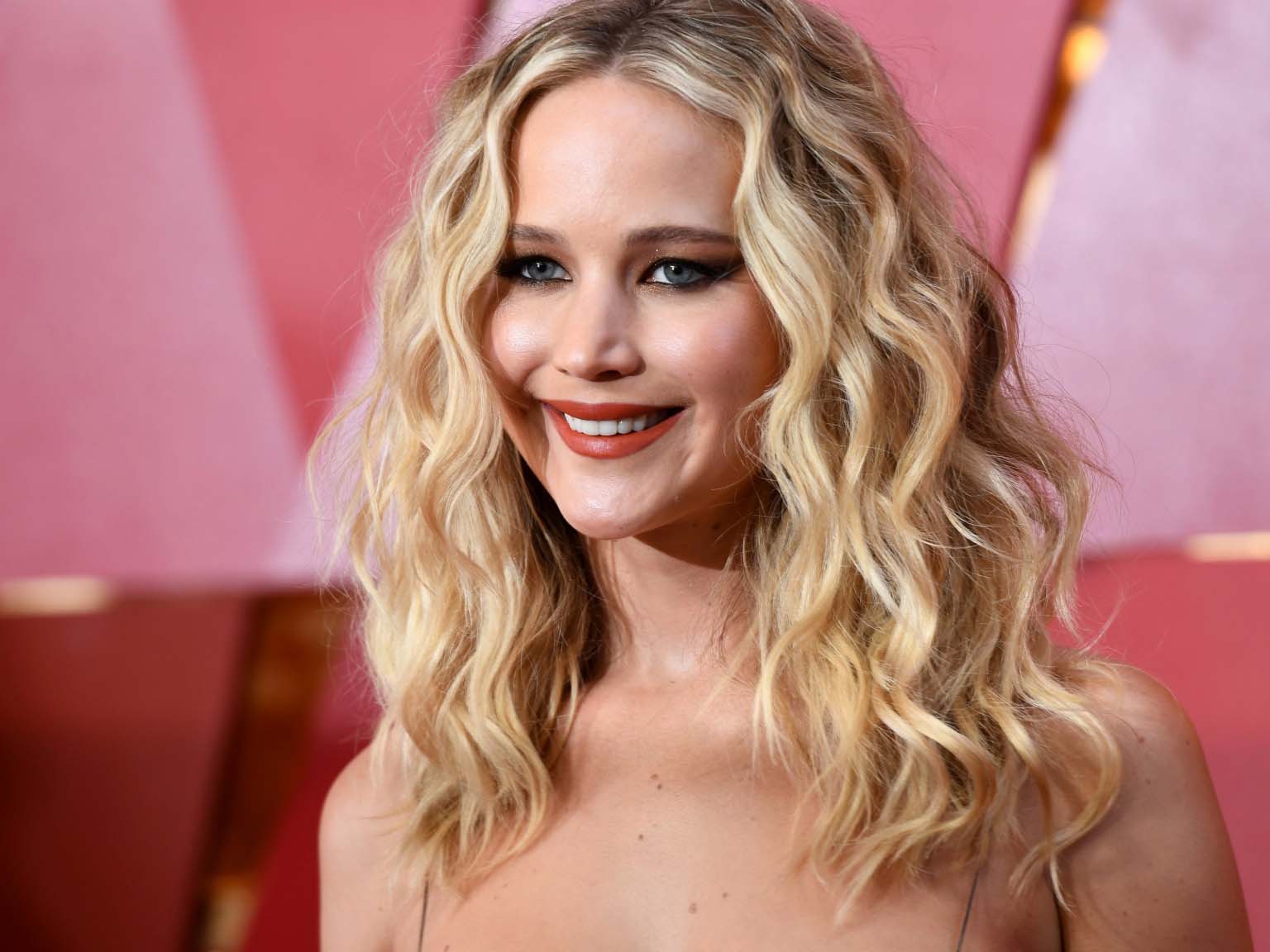 The next year, she became the narrator of the movie “A Beautiful Planet”. In the same year, she also starred in “X-Men: Apocalypse” and Sci-Fi Passengers. In 2018, she starred in movies “Mother,” “Red Sparrow” and Bad Blood.  Jennifer will next star in and produce in the independent drama Red, White and Water. She will also team up with filmmaker Adam McKay for the Netflix comedy film “Don’t Look Up” and additionally produce a film adaptation of novel “Burial Rites.

Jennifer was in a romantic relationship with Nicholas Hoult in 2010. Unfortunately, the couple broke up after 4 years of dating in 2014. Two years later, she dated Darren Aronofsky, after they met on the sets of Mother.  However, the couple broke it off a year later in 2017. The following year, she started dating Cooke Maroney and became engaged in February 2019. The couple married in October 2019 and happily resides in Lower Manhattan, New York City and Beverly Hills, California. 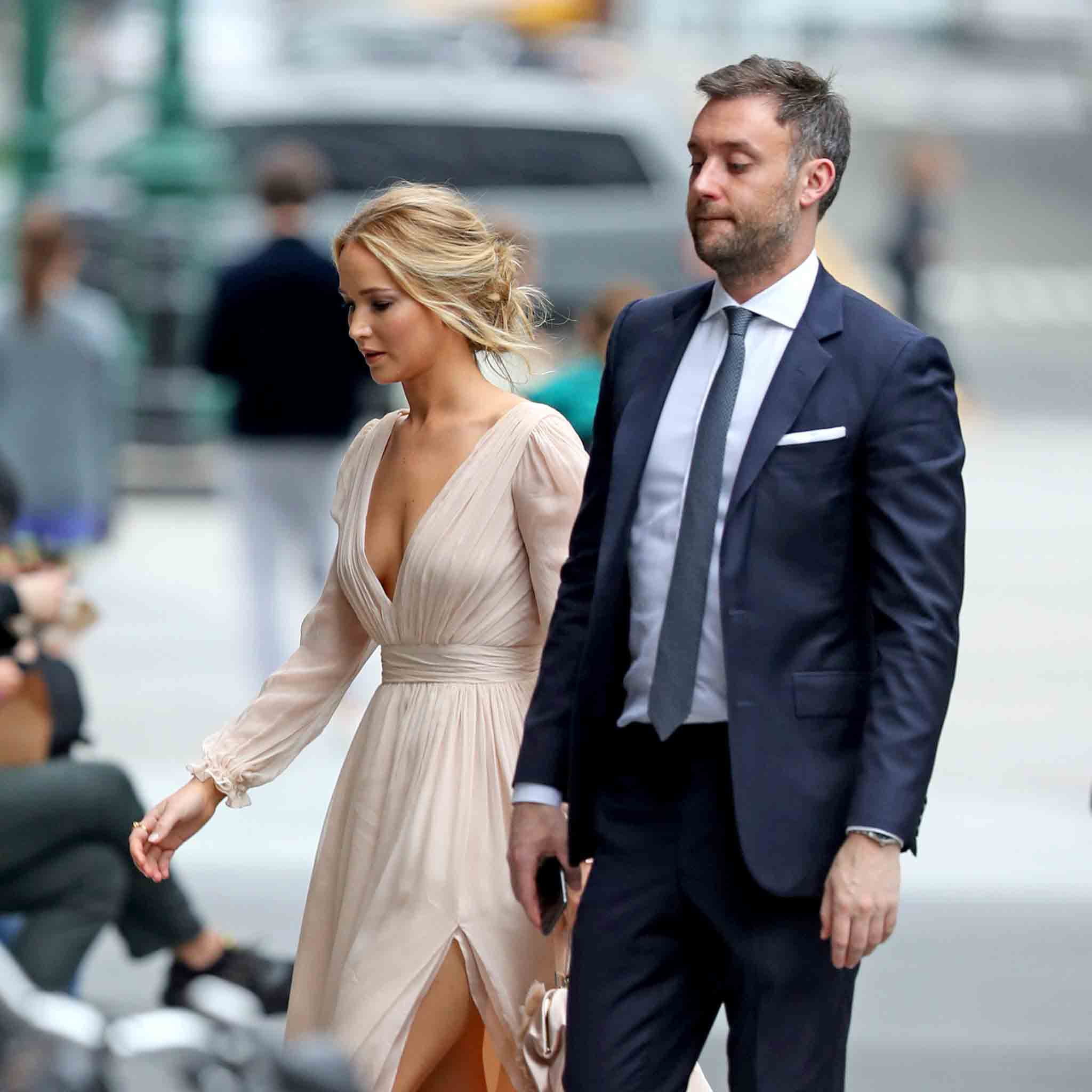 Jennifer has been associated in the entertainment industry since her teenage and has contributed a lot in many films and series. She nominated in 183 awards and has won 118 of them. Her awards include AACTA International Awards in 2013 and 2014, Academy Award in 2013, BAFTA Awards in 2014, Golden Globe Awards in 2013, 2014 and 2016 and many more.

Lawrence is American by nationality and is of the white race.

Jennifer is living a luxurious life. She is a famous actress who has earned a lot of money as well as fame. Lawrence currently has about $130 million USD approximately.