Jessica Chastain-Professional Actress and Producer, known as a breakout star who won about 35 critic awards

Who is Jessica Chastain?

Jessica Michelle Chastain is a professional American actress and producer. She is famous for her portrayal of strong but flawed women, along with her roles as championing female ideals. She is also widely known as a breakout star as she has won over 35 critic awards.

Chastain was born on March 24, 1977, with the name Jessica Michelle Chastain in Sacramento, California. She is currently 43 years old. Her zodiac sign is Aries. She is a daughter to mother, Jerri Renee Hastey and to father, Michael Monasterio who is a rock musician. She was born to teenager parents. 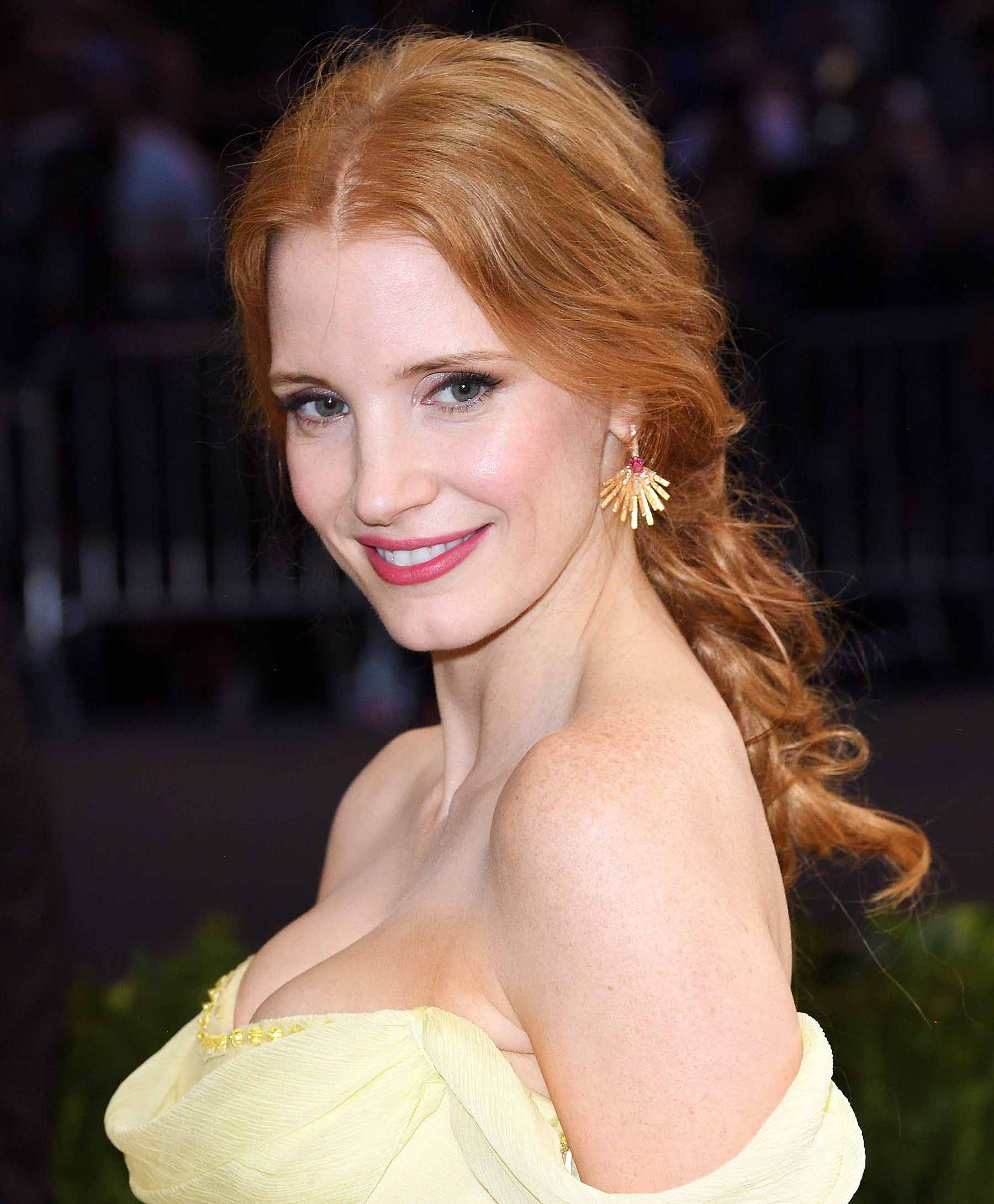 Furthermore, She is reluctant to publicly discuss her family background. Chastain was estranged from Monasterio and has said that no father is listed on her birth certificate. She has two sisters and two brothers. Her mother and stepfather raised here in Sacramento. Jessica shares a close bond with her maternal grandmother, Marilyn, whom she credits as someone who “always believed in me.”

Chastain studied at the El Camino Fundamental High School in Sacramento. She developed her interest in acting skills at the age of seven after her grandmother took her to the production of “Joseph and the Amazing Technicolor Dreamcoat.” Chastain made her professional stage debut with “Romeo and Juliet”. She portrayed Romeo’s lover, Juliet. Furthermore, She then attended Julliard School and graduated with a Bachelor of Fine Arts degree in 2003. Robin Williams, a well-known actor and comedian, are responsible for her scholarship.

In 2004, Chastain began her onscreen career playing guest roles in TV series such as “Law and Order: Trial by Jury” and “Veronica Mars.” Eventually, in the same year, she appeared in the play “The Cherry Orchard” at the Williamstown Theatre Festival. She made her film debut playing a titular role in the drama film “Jolene” in 2008. 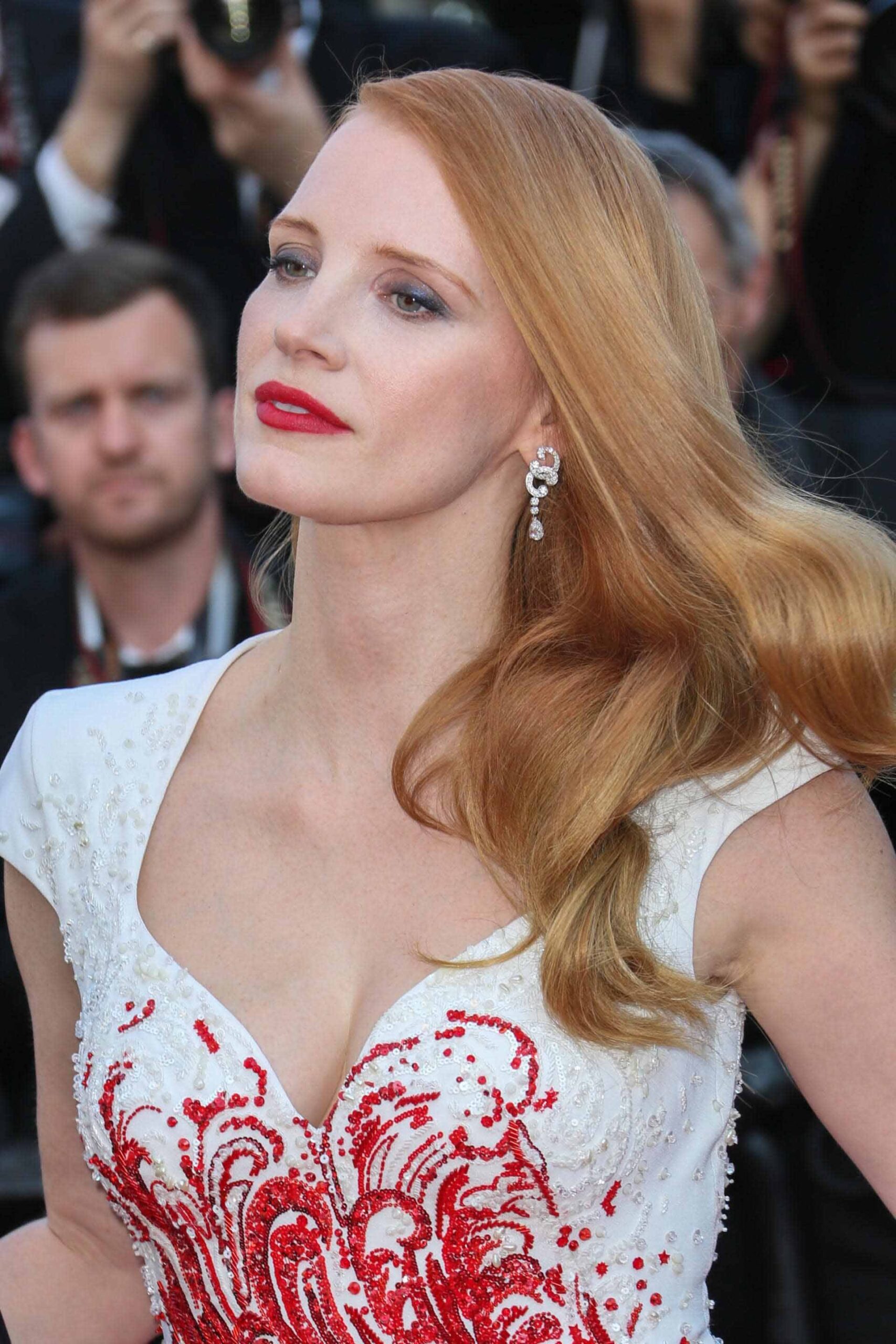 In 2012, Chastain voiced a supporting character in “Madagascar 3: Europe’s Most Wanted” alongside Ben Stiller, David Schwimmer, Sacha Baron Cohen, Eric Darnell, and others. It was the third instalment of the well-known Madagascar series. Eventually, in the same year, she appeared in the crime drama film “Lawless” and also in the political thriller film “Zero Dark Thirty.” She starred the lead role in the supernatural horror film “Mama” and also appeared in “The Disappearance of Eleanor Rigby” in 2013. In 2014, Chastain played the titular role in the period drama film “Miss Julie” and also played an essential role in the epic science fiction film “Interstellar.” In the same year, she was also seen in “A Most Violent Year.”

In 2015, Chastain was a narrator of the documentary film “Unity.” Eventually, she was starred in the science fiction survival film “The Martian” and was also seen in the movie “Crimson Peak,” playing the leading role. She appeared in the fantasy adventure film “The Huntsman: The Winter’s War” in the supporting role and also played the lead role in the political thriller “Miss Sloane” in 2016. She narrated the documentary “I am Jane Doe” and was also the executive producer. Chastain was also seen in the films “The Zookeeper,” “Molly’s Game” and “Woman Walks Ahead” as the lead role in 2017.

In the 2000s, Chastain was in a long term relationship with writer-director, Ned Benson that ended in 2010. She began dating Dian Luca Passi de Preposulo, the executive for the fashion brand Moncler in 2012. Eventually, the couple married on June 10, 2017, at Preposulo family’s estate in Carbonera, Italy. The couple had their daughter through surrogacy in 2018. The family lives in New York City. 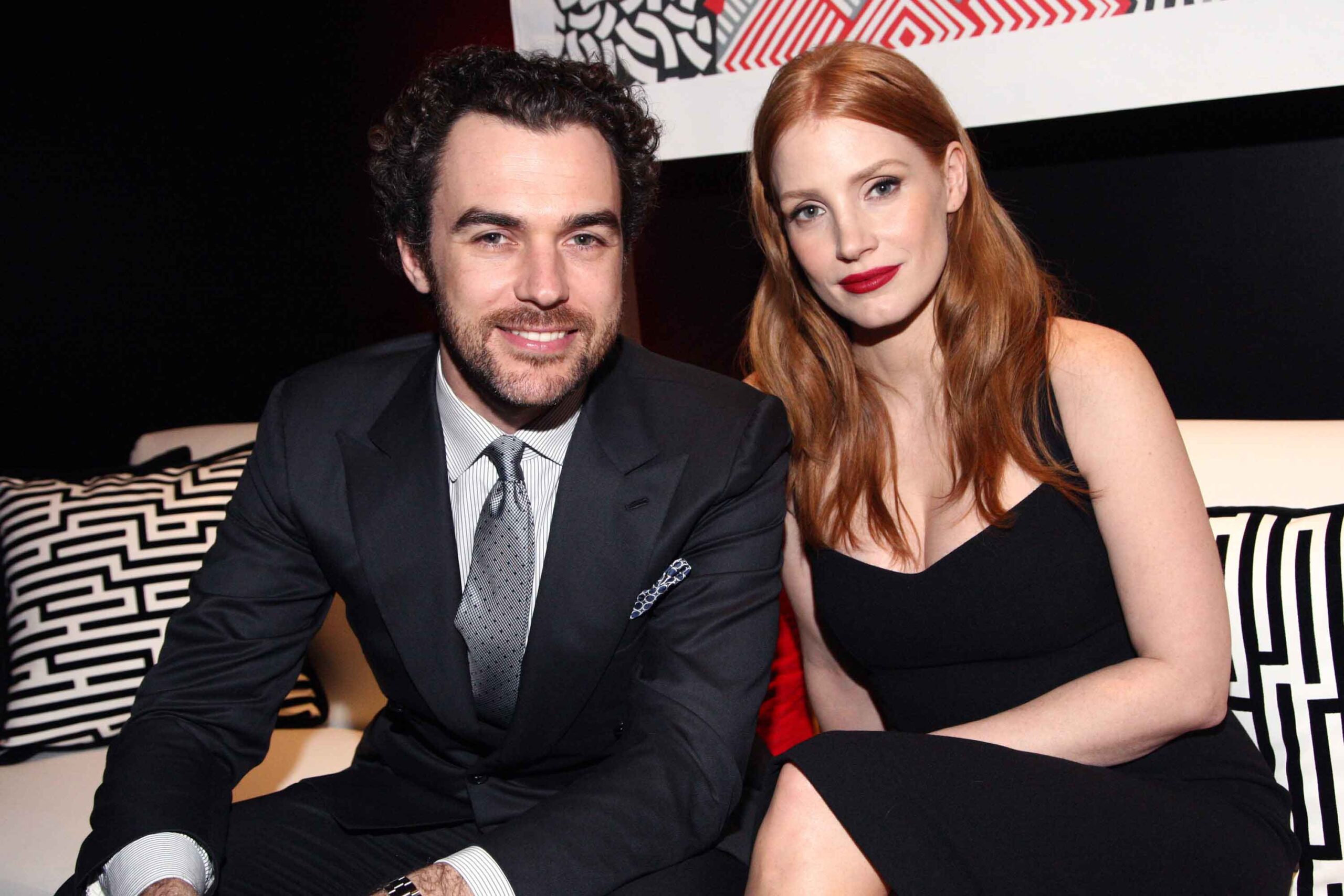 Chastain has been associated in the entertainment industry from a long time and has contributed to a lot of films, dramas for which she has been nominated for numerous awards and has won several of them. She  nominated for two Academy Awards as Best Supporting Actress from “The Help” and as Best Actress for “Zero Dark Thirty.” She had won the Golden Globe Award for Best Actress in a Motion Picture from “Zero Dark Thirty”. She also nominated four more times as Best Actress in a Drama from “Miss Sloane” and “Molly’s fame” and Best Supporting Actress from “The Help and A Most Violent Year.”

Chastain is American by nationality and belongs to the white race.

Chastain is living a luxurious life with her family. She is a famous actress who has earned a lot of money as well as fame. Jessica currently has about $40 million approximately.