Who is Jesy Nelson?

Jesy Nelson is a famous English singer who is one of the members of the renowned group ‘Little Mix.’ She has been in this entertainment field since 2011 to till date. She came in limelight when she participated in the eighth season of ‘The X Factor’. Jesy, along with Perrie Edwards, Leigh-Anne Pinnock, and Jade Thirlwall, formed a group called ‘Little Mix’ and won the competition in 2011. Since then, they have sung a various song and have released many albums which have ranked them in the top 5 of the best-selling girl groups of all time. Jesy has also been cyberbullied, and body shamed, but by her family and team support, she was able to overcome that. Moreover, she has contributed hugely to this band by her powerful voice. 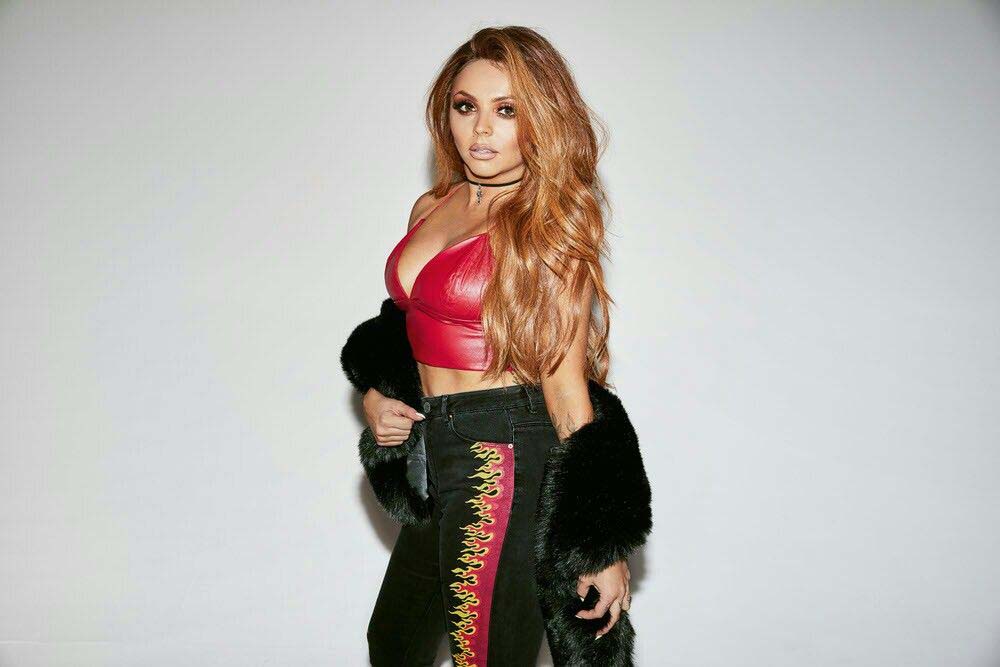 Jessica Louise Nelson was born on 14 June, 1991 at Romford in East London. She was born to mother Janice, who is a Police Community Service Officer and to father John Nelson, who is a businessman. She is the second youngest daughter of the family and has three siblings, two elder sisters and brother named Jade and Jonathan and a younger brother Joseph.  Presently, she is 29 years old with a Gemini sun sign.

Jesy Nelson holds British nationality. According to ethnicity, she belongs to White and follows Christianity. Besides this, she stands 5 feet and 4 inches (1.63m/163cm) tall and weighs 64 kg (141lbs). Her body measures 35-28-36 inches, respectively. She has a pair of green eye color and brunette hair color, complementing her voluptuous body figure.

Jesy Nelson was very much bullied during her school days due to which she had to change her schools frequently. She finished her studies from Jo Richardson Community School in Dagenham and then enrolled in Arts College and Abbs Cross Academy. She also studied theatre from Sylvia Young and Yvonne Rhodes School. Before she won the competition ‘The X Factor,’ she worked as a bartender at a local bar.

Jesy Nelson gave audition for the eight seasons of ‘The X Factor’ but could not be made it to the Bootcamp round. She was then placed with Perrie Edwards in a group called ‘Faux Pas’. However, this group also failed, and another group ‘Orion’ which had Jade Thirlwall and Leigh-Anne Pinnock together formed a four-girl group called ‘Little Mix.’ This group became famous eventually went to do live shows under their coach Tulisa Contostavlos. They performed the song ‘If I Were a Boy’ and won the ‘The X Factor.’ 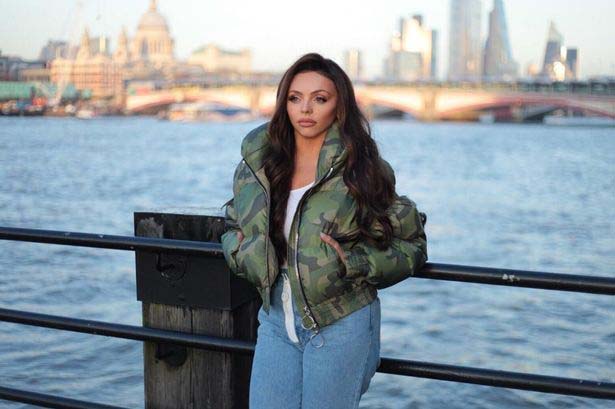 Jesy Nelson and the group released their first single ‘Wings’ in 2012 from their first album named ‘DNA.’ This song was number first on the U.K. music charts. They then released their debut album ‘DNA,” which consisted of 12 songs on 19 November, 2012. Their second album ‘Salute’ released on 8 November 2013. ‘Salute’ ranked in the top 10 in the chart of the U.K., Australia, and the U.S. Likewise, their third album released on 6 November, 2015, ‘Get Weird’. Their song ‘Black Magic’ which was the lead single from their third album was viral and was ranked at number one in the U.K.

Similarly, their fourth album ‘Glory Days’ released on 18 November, 2016 and one of the most listened and lead song, ‘Shout to My Ex’ ranked at number one on the U.K. singles. Furthermore, their recently released album was ‘LM5’ on 16 November, 2018. It’s a lead song named ‘Woman Like Me,’ featuring Nicki Minaj also came on the U.K. top five albums.

Jesy Nelson was honored with the Glamour Award for Artist of the Year in 2016. She is also the winner of I Talk Telly Awards, OnSide Awards, and National Television Awards, Visionary Honors Awards in 2019 and 2020 respectively for ‘Odd One Out.’ She has also won PLT Awards in 2020 under the category Inspirational Influencer of the Year. Likewise, her group has also been awarded Band of the Year Glamour Award in 2014. 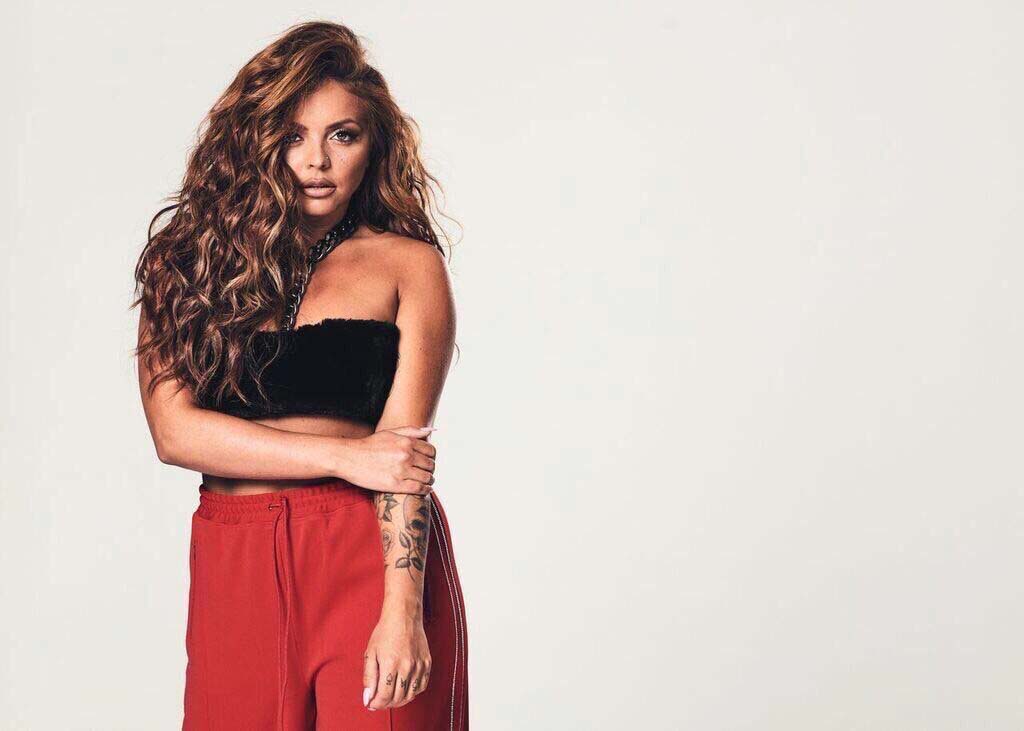 Jesy Nelson previously dated the winner of Britain’s Got Talent Jordon Banjo. After their breakup, she dated Rixon’s lead singer named Jake Roche. Eventually, they engaged in 2015 but again ended their relationship in 2016. She then dated Chris Hughes in 2019 but also separated in April 2020.

Jesy Nelson is a famous singer who has earned a massive amount of popularity worldwide along with a handsome amount of money. As of 2020, her net worth is approximately $5 million.