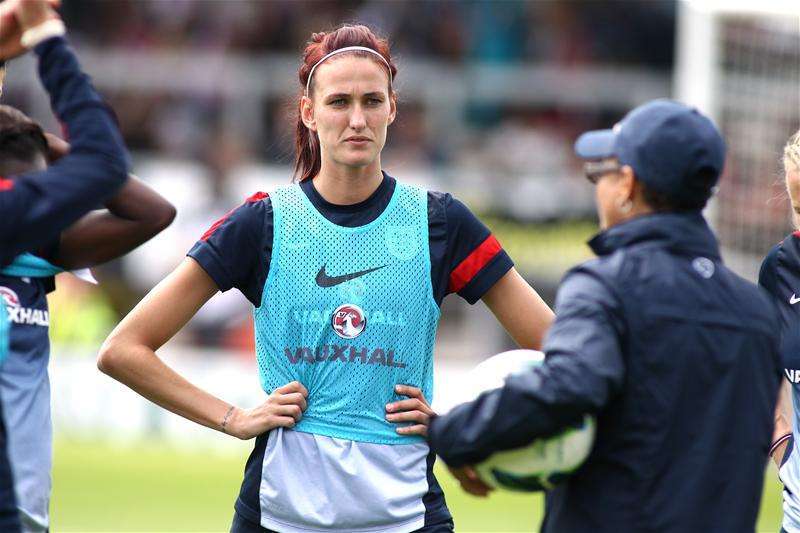 Who Is Jill Scott?

Jill Louise Scott is an English footballer who plays for the club Manchester City and England National Team. She was born on the 2nd of February, 1987 in Sunderland, England. She plays the role of the midfielder for the team. 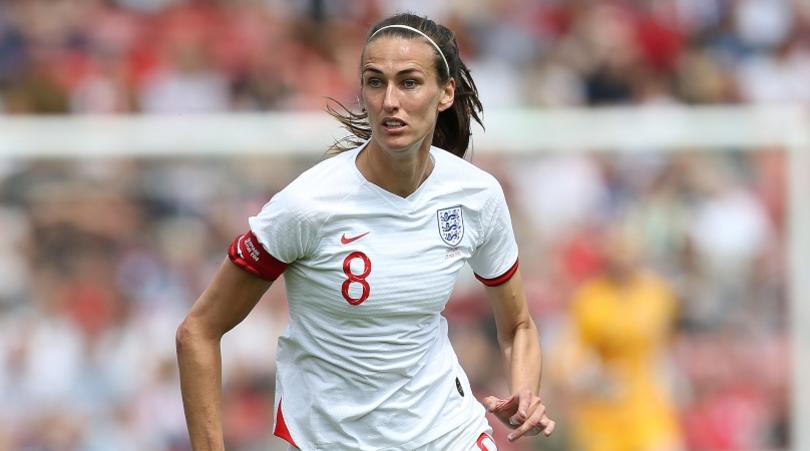 Jill Scott started her early education at Monkwearmouth Comprehensive School. There she participated for the under 13 cross country title and the Junior Great North Run and achieved the titles for both. She also played football for Boldon Girls. She still chose to concentrate on football between football and running at the very young age of 13. After leaving school in 2003, she did a BTEC National Diploma in Sport and Exercise Science at Gateshead College. She then joined the University of Sunderland to study for a foundation degree in sports and exercise development. Jill also played for the college football team. She then joined Loughborough University to study sport.

Scott has played for 3 clubs in her career to date. Scott started her professional club career with Sunderland women. She won the women’s player of the month award for September based on her performance for her club as well as her country at the under 19 levels. 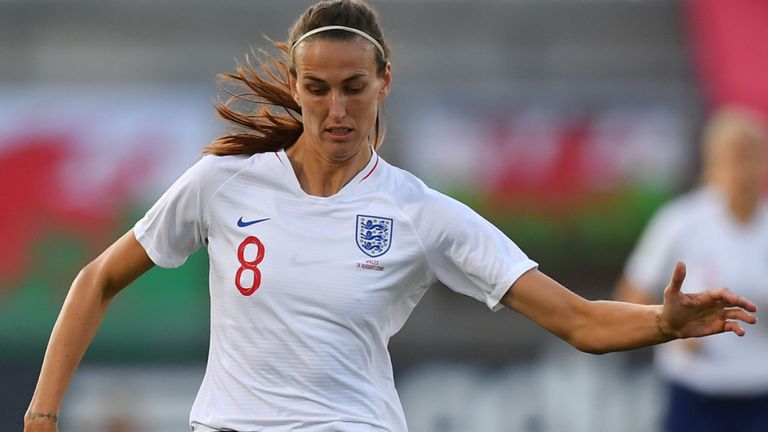 She then joined Everton Ladies in July 2006, turning down the offer from Doncaster Rovers Belles. In her first-ever game for Everton, her team was defeated by Arsenal Ladies by 3-0 in the FA Women’s Community Shield. Scott received a Tesco player’s Player of the Year award at the end of the 2007-08 season. In April 2012, Scott was appointed as one of the eight digital media ambassadors. She then decided to leave the team at the end of the 2013 season.

At the junior level, Scott played for the England under-19 side and won through the first round of qualifying for the 2006 UEFA under-19s tournament where she scored three times in three games. Scott also made for the squad for the 2007 world cup, where she was a substitute in England’s opening match against Japan. She went on to start the remainder of England’s matches in the tournament. Scott scored her first international goal in the 6-1 demolition of Argentina in the group stage. At the 2011 FIFA Women’s world cup, Scott scored against New Zealand in England’s 2-1 group B win. In February 2009, Scott pulled out of the England squad for the SheBelieves Cup. 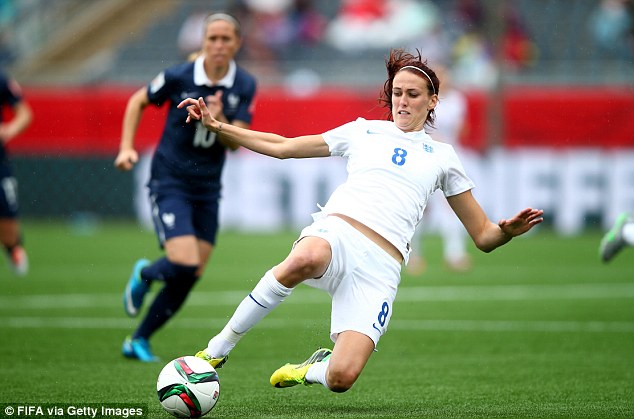 First introduced to football by her father and brother, Scott has achieved quite a feat in the world of football. 32-years-old Scott is a very promising person in the field of football. We thus can expect a lot more achievements shortly.