Joan Cusack- An Actress, Who is Famous For Her Roles in The Films Like, Working Girl, and In & Out

Who is Joan Cusack?

Joan Cusack is an American actress. She is famous for her roles in films such as “Working Girl” and “In & Out” for which she had received Oscar nominations. She is also widely known for playing the voice role of Jessie in the Toy Story franchise and as Abby Mallard in Chicken Little. Cusack was also a cast member on the comedy sketch show Saturday Night Live from 1985 to 1986. Cusack had starred on the Showtime hit drama/comedy “Shameless” as Sheila Jackson for which she had received five consecutive Primetime Emmy Award nominations, winning for the first time in 2015. 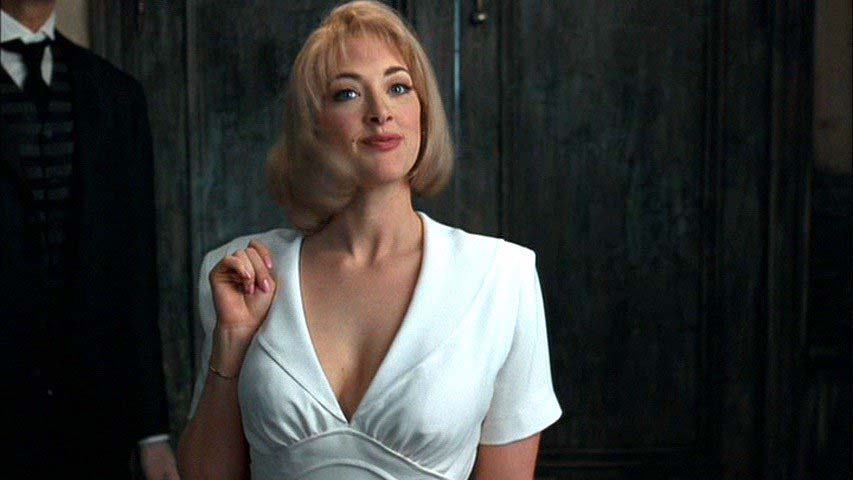 Joan was born on October 11, 1962, as the name Joan Mary Cusack, in New York City, New York, United States. She is currently 57 years old. Her zodiac sign is Libra. She is a daughter to mother, Nancy Cusack, who is a former mathematics teacher and political activist and to father, Dick Cusack, who was an actor and filmmaker. She has four siblings in which two of them, Ann and John, are actors as well.

Cusack had studied in Evanston Township High School in Evanston, Illinois. She graduated with her bachelor’s degree in English from the University of Wisconsin-Madison in 1984. She had joined “Piven Theatre Workshop” as a child and also had gone to the “Story Theatre” and “The Ark.”

Cusack started her career with a role in the film “Broadcast News.” In the same year, she also starred in the comedy film “Stars and Bars” and “Married to the Mob.” In 1988, she reached new heights of popularity after her role of Cynthia in the romantic comedy-drama film “Working Girl.” The film gained critical and commercial success. She was further seen in the movies including “Say Anything” in 1989, “Men Don’t Leave,” “My Blue Heaven” in 1990, “Toys” in 1992 and “Addams Family Values” in 1993. 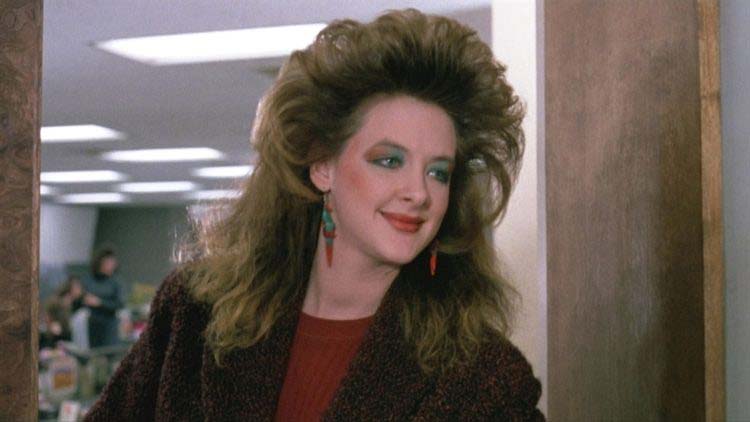 In the early 2000s, Cusack starred a role in the films including “High Fidelity,” “School of Rock” and The Last Shot. She voiced the main character in Mark Dindal’s animated science-fictional comedy film Chicken Little. The film gained a commercial success though the reviews were mostly mixed. Eventually, she appeared in the movie “Friends with Money” in 2006 and also appeared in the films “Martian Child” and “Confessions of a Shopaholic” in 2007. She again reprised her voice role in the animated adventure film Toy Story 3. The film was a huge success commercially which earned more than $1 billion and also won several awards as well.

From 2011 to 2015, Joan played a role in the TV series “Shameless” and subsequently appeared in the films including “Arthur Christmas” in 2011. Likewise, she featured in “Welcome to Me” in 2014, “Freaks of Nature” in 2015 and “Snatched” in 2017. The actress again reprised her role of Jessie in the TV specials “Toy Story of Terror” in 2013 and “Toy Story that Time Forget” in 2014. She also starred in the Brie Larson’s comedy film “Unicorn Stores” in 2017. The film had mixed reviews. Eventually, in the same year, she appeared in Netflix’s adaptation of “A Series of Unfortunate Events” as Justice Strauss. Cusack starred as the tin foil lady in Netflix’s movie “Let It Snow” in 2019.

Cusack has been associated with the entertainment industry for a long time and has contributed to a lot of movies. She has been nominated in numerous awards and has won several of them. The actress had won a Primetime Emmy Awards in 2015 for “Outstanding Guest Actress in a Comedy Series” from “Shameless.” Cusack has won three American Comedy Awards for “Funniest Supporting Actress in a Motion Picture” from “Runaway Bride” in 1999, “In & Out” in 1997 and “Working Girl” in 1989. She also won Annie Award from “Toy Story 2” and a Blockbuster Entertainment Awards from “Runaway Bride” in 1999. Cusack has also won BSFC Award, Critics Choice Award, Chicago Film Critics Association Award, Chlotrudis Award, NYFCC Award, OFTA Award, SDFCS Award, Satellite Award and STFC Award.

Cusack got married to attorney Richard Burke who is the President and CEO of Envoy Global Inc. in 1996. The couple has two sons. She found to be pregnant with her first son, Dylan John, on her first day of shooting the movie “Mr Wrong” and eventually gave birth in 1997. She gave birth to their second child, Miles, in 2000. Cusack owns a home in Three Oaks Township, Michigan and lives in Chicago, Illinois. 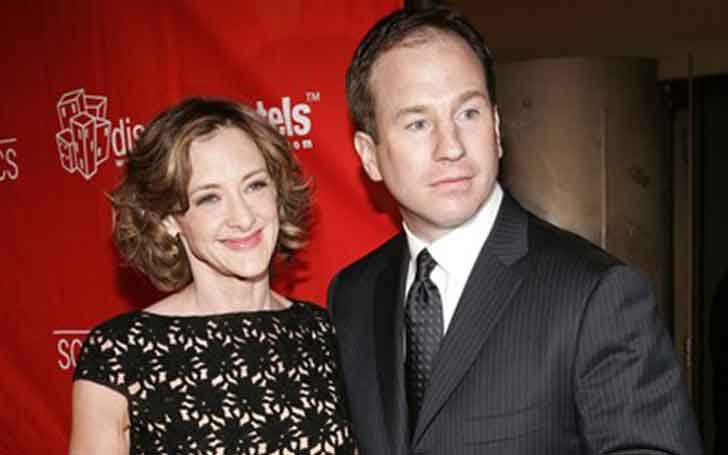 Cusack is American by nationality and is of the white race. She belongs to Irish and American ancestry.

Cusack is living a luxurious life with her family. She is a famous actress who has earned a lot of money as well as fame. Joan currently has about $8 million approximately.