Who is  John Bolton?

John Robert Bolton, an American attorney, former diplomat, Republican consultant, and political commentator. He served as a National Security Advisor of the United States from April 9, 2018, to September 10, 2019. 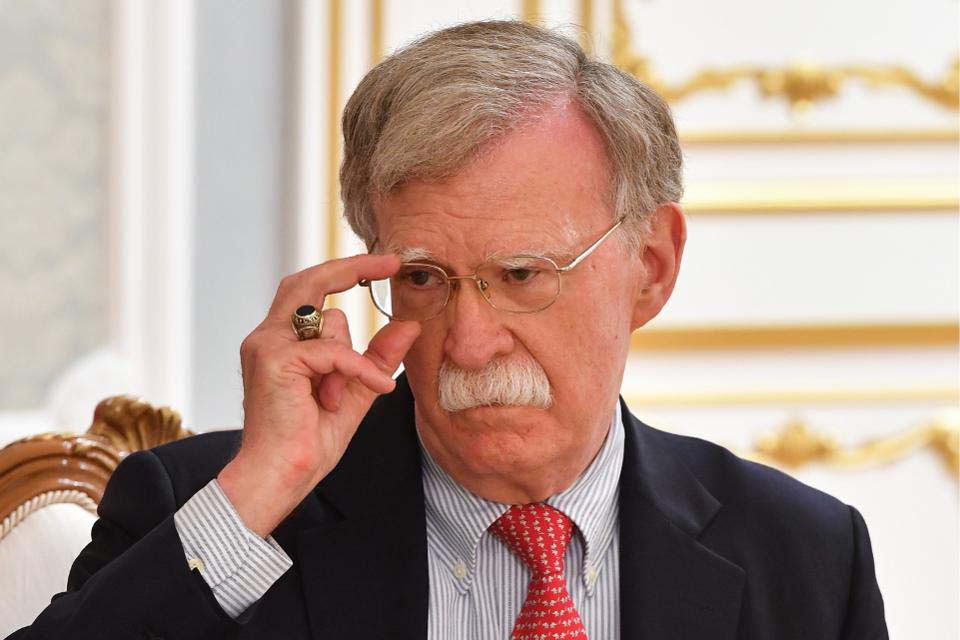 The Career of John Bolton

Bolton is a graduate of Yale University. He gave much of his career in government jobs. He began his federal service in the administration of Pres. Ronald Reagan, in the US Agency. Also, he served as an assistant attorney general from 1985 to 1989. Likewise, he was an assistant secretary for international organisations from 1899 to 1993. Also, he was active in a prominent conservative organization. Also, he was an official of the Republican National Committee.

Furthermore, Bolton was undersecretary of state for arms control and international security affairs. He supported many of the reversals of US foreign policy positions and withdrawal from the Anti-Ballistic Missile Treaty. Meanwhile, he was also a member of the US delegation in talks with North Korea. However, he was removed in 2003 after his derogatory comments about the country’s leader.

Likewise, Bolton was a US ambassador to the UN on August 1, 2005. Though he had many supporters, advocating a firm unilateral US foreign policy and reform of the UN, he also equally had fervent critics. He had many serious charges. This included the consistently pursued his own notions of what US diplomacy should be, even though his views were inconsistent with US government policy. Bolton’s one of the first actions was, he demanded significant changes to the draft of a document for reform of the body. 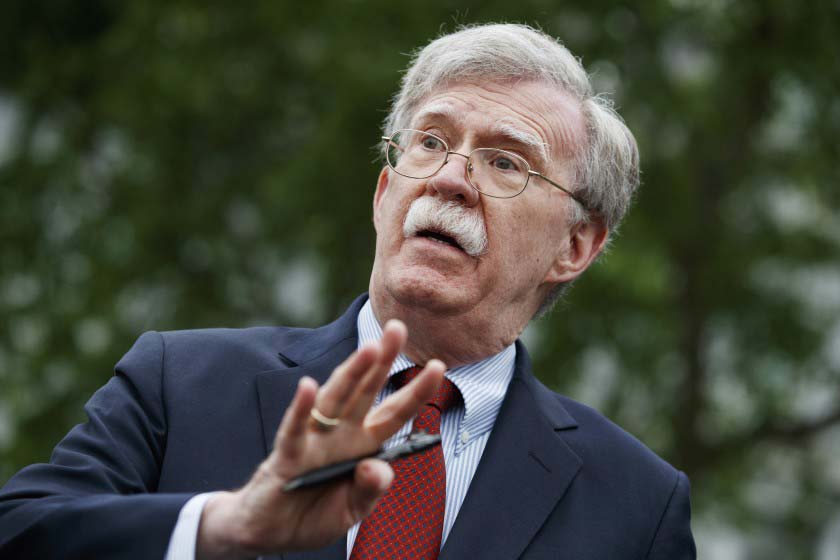 Bolton recessed the appointment, as it expired after the 109th Congress. Secondly,  Bolton stood virtually with no chance to be confirmed for another team. As the Democratic Party had won majorities in both the House and Senate, Bolton then resigned in December 2006, rather than forcing him to vote.

After that, Bolton continued his work with conservative organizations. Also, he became a consultant for Fox News. Moreover, he worked as an adviser to Mitt Romney, (now a senator). Later, on March 18, President Donald Trump announced, Bolton was to replace Lieut. Gen. H.R. McMaster as the head of the National Security Council. Bolton later found somehow different from Trump, about the concern with North Korea and Iran. Bolton supported a hard-line approach to both countries; however, Trump seemed to favour negotiations. So, Trump asked Bolton for resignation. 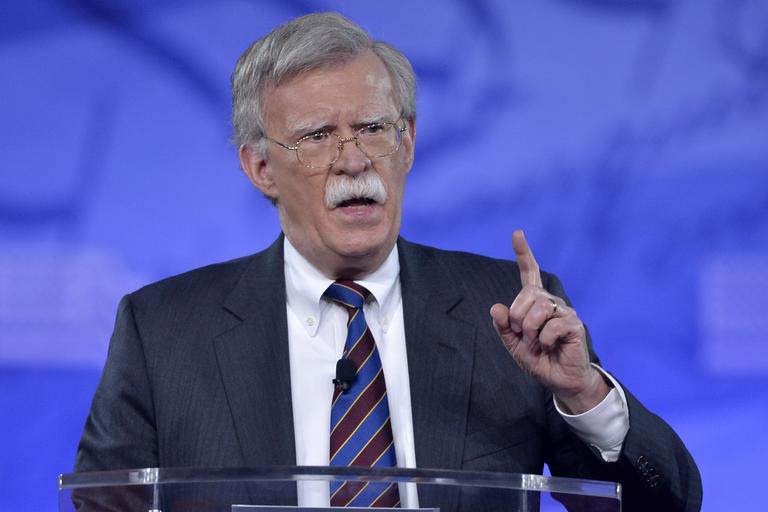 About his personal life, John Bolton is a married man. He married to Gretchen Smith Bolton. Gretchen is a financial planner with AXA Advisors. Also, the couple is blessed with a daughter, Jennifer. Currently, they reside in Bethesda, Maryland.