Josh Allen is an American football player who plays as a quarterback for the American football team Buffalo Bills. He is associated with the National Football League or NFL. Interested in football from an early age, he played football during his college days. Seeing his fantastic college football statistics, he was drafted in the 2018 NFL, and to date, he has been playing for them.

He also positioned 87 numbers in the list of NFL Top 100 players in 2020. Apart from playing football, he has also ventured into business and brand endorsements with sports equipment giants such as Nike. Likewise, his hands are also in a charity where he helped raise funds and support it by donating money. 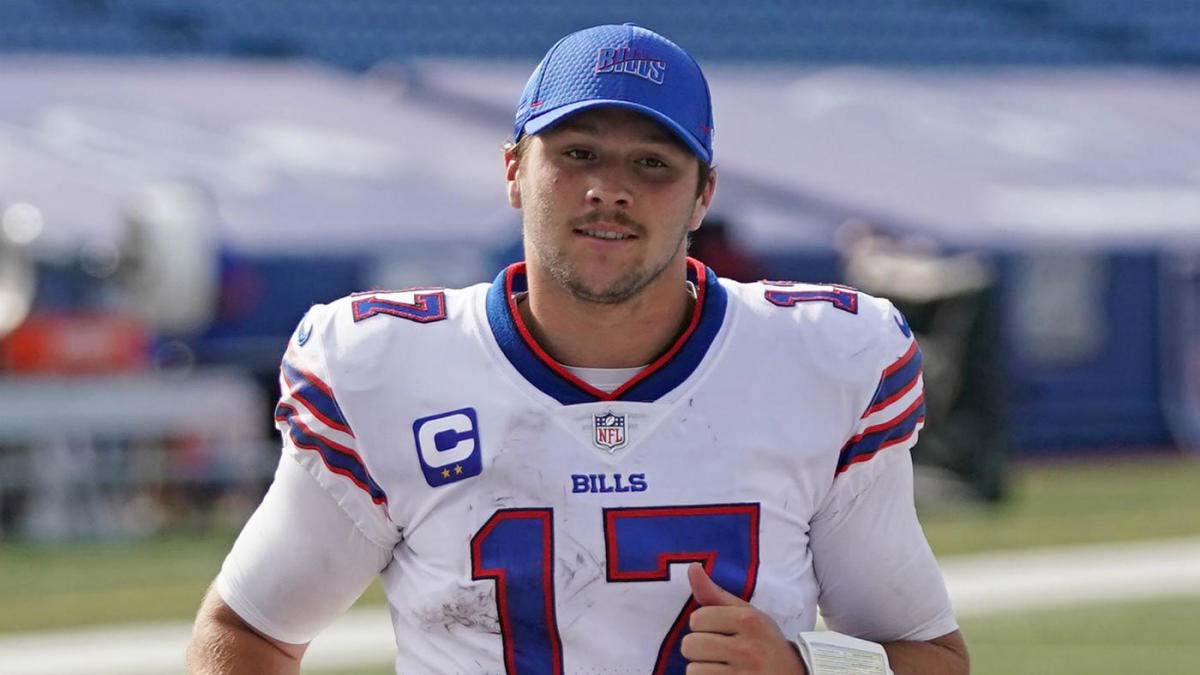 Where was Josh Allen born?

Josh Allen’s full name is Joshua Patrick Allen. He was born on May 21, 1996, in Firebaugh, California, United States. His parents’ names are Joel Allen and Lavonne Allen. Furthermore, he also has one brother and one sister named Jason and Makenna. Currently, Josh is 25 years old with the star sign of Gemini.

Where did Josh receive his education?

Josh Allen attended Firebaugh High School and graduated from that high school in 2014. He already had a keen interest in football and was a abide supporter fan of Fresno State, which led him to participate in various football campaigns. Josh then attended a junior college named Reedley College and applied for an FBS scholarship. He received his scholarship from Eastern Michigan and Wyoming, and eventually, he used it for Wyoming.

What are the distinctive features of Josh Allen?

Josh Allen holds an American nationality and belongs to the White ethnicity. He has not disclosed anything about his religious views and religious background. 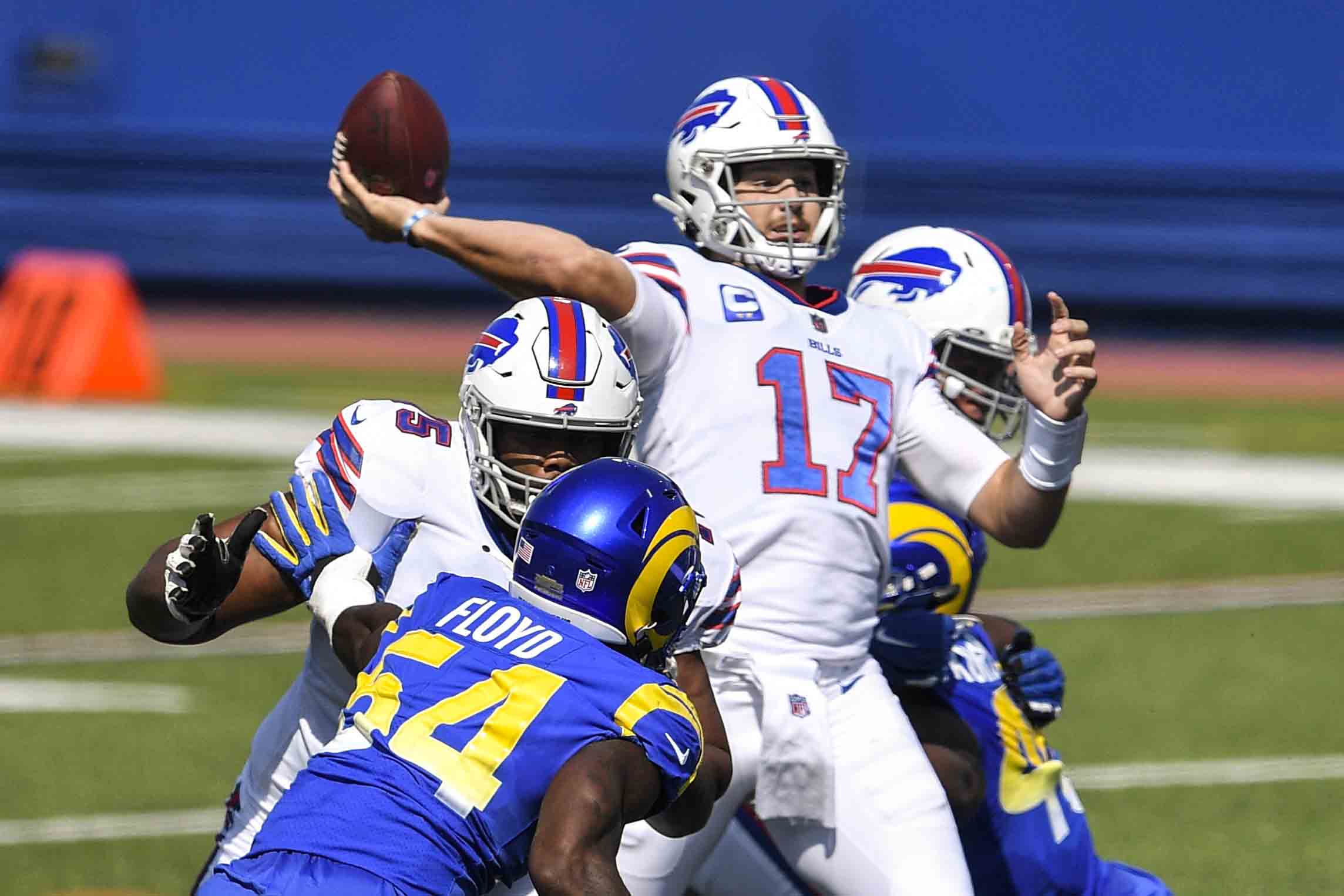 Who is Josh Allen’s girlfriend?

Josh Allen is currently dating physical fitness trainer Brittany Williams since 2017. It has already been four years since they are together. Brittany is an alum and cheerleader of California State University, Fresno.

How did Josh Allen begin his career?

Josh is a professional American footballer. He currently plays as the quarterback for the American football team Buffalo Bills. Let us learn more about his career from his college days to date. 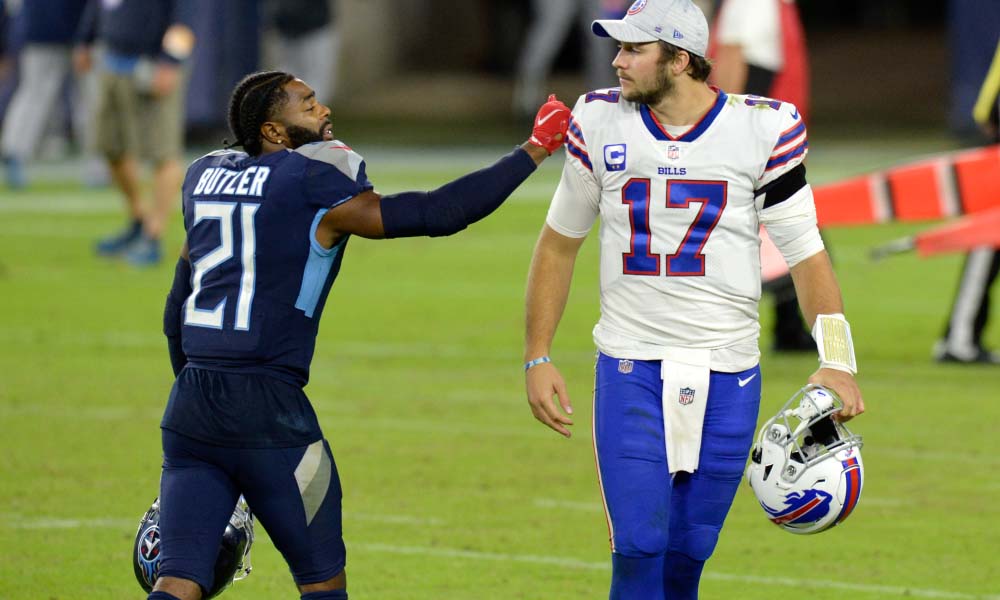 What are Josh Allen’s achievements?

Josh Allen has received and won different titles of many matches. He has also recorded new NFL records and Bills franchise records. Likewise, he had also won the week title’s offensive player three times and the offensive player of the month title once in September 2020.

What is the net worth of Josh Allen?

Josh Allen is a famous and talented American quarterback player. He is famous for his playing skills as a quarterback play. Likewise, he gained fame and name from his football career. Not only popularity, but he also earned a handsome amount of money. Furthermore, he has a net worth of $21 million as of 2021.