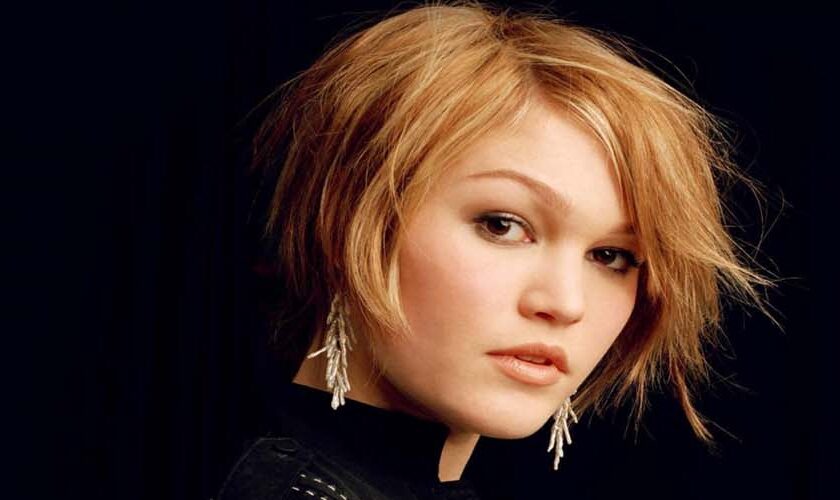 Who is Julia Stiles?

Julia O’Hara Stiles is an American actress. She is best known for her role as Kat Stratford in the teen romantic comedy-drama “10 Things I Hate About You” in 1999, as Carla in the comedy film “State and Main” in 2000, and as Sara Johnson in MTV Films’ “Save the Last Dance” in 2001. She started her career in the film “I Love You, I Love You Not” in 1996, followed by a leading role in the thriller “Wicked” in 1998, from which she was awarded the Karlovy Vary International Film Festival Award for Best Actress.

Julia moved on to more adult roles, garnering a nomination for the Satellite Award for Best Supporting Actress- Motion Picture for her performance in “The Business of Strangers” in 2001, “Mona Lisa Smile” in 2003, and “The Omen” in 2006. She became known to a broader audience for her supporting role in the “Bourne film series” from 2002 to 2016 and in “Showtime” which earned her nominations.

Julia Stiles was born on March 28, 1981, in New York City, New York, United States. She is currently 39 years old. Her zodiac sign is Aries. She was born to her father, John O’Hara Senior, a businessman, and to her mother, Judith Newcomb Stiles, a potter. She has two younger siblings, a brother, Johnny, and a sister, Jane. 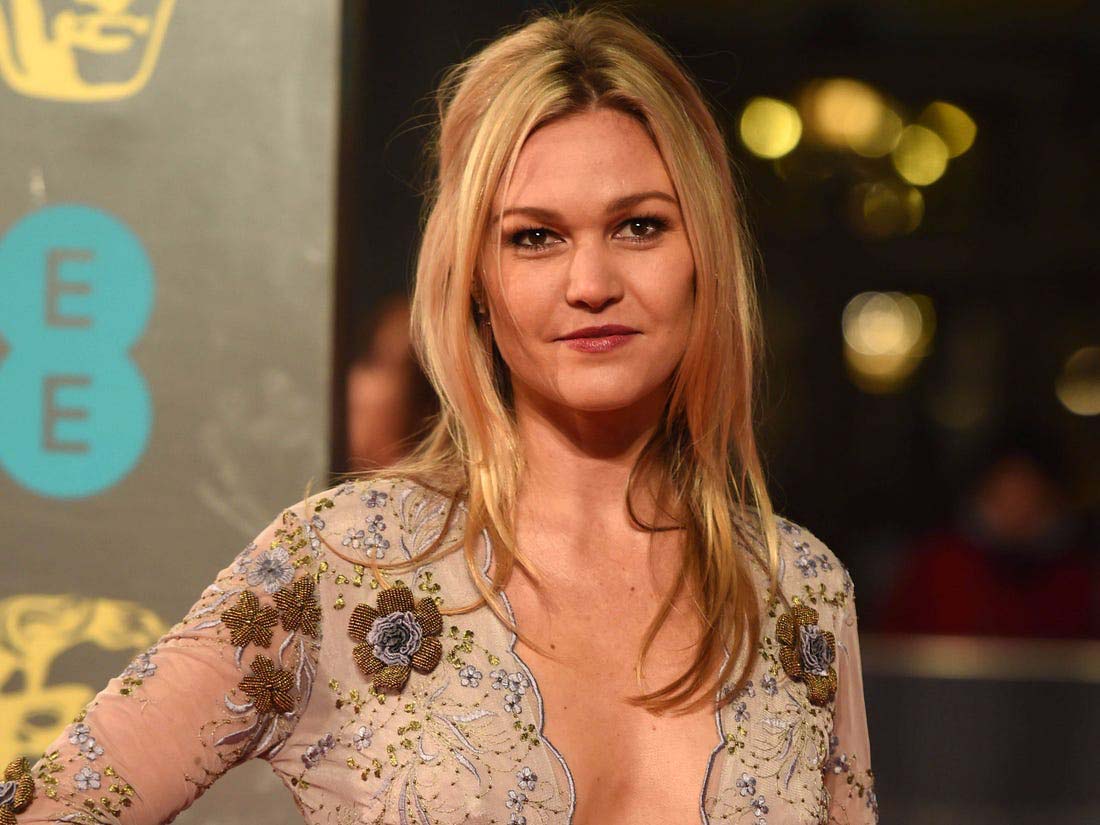 Stiles grew up in New York City and started acting at the age of 11, and performed with New York’s La Mama Theater Company. She attended Columbia University, where she graduated with a Bachelor of Arts degree in English literature in 2005. In 2010, she received a John Jay Award, an annual honorary award given to five alumni by the Columbia College Alumni Association for professional achievements.

Julia is an American by nationality and is of the white race. She belongs of English, Irish and Italian descent. Besides, Julia stands at the height of 5 feet 8 inches (1.73 m) and weighing about 58 kg (128 lbs). She has a fit body with measurements of 33-24-35 inches.  Additionally, her hair color is blonde, and her eye color is brown.

Stiles’ started her film journey with her first role in “I Love You, I Love You Not” in 1996. She had a small role in the film “The Devil’s Own” in 1997 and in the movie “Wide Awake” in 1998. She made her film debut in the lead role in “Wicked” in the same year. Eventually, in the next year, she starred in a made-for-TV movie titled “The 60’s”. Later in the same year, she was portrayed as Kat Stratford in “10 Things I Hate About You.”

In 2000, Stiles starred a role in “Down to You” and subsequently appeared in two Shakespearean adaptions: the first was “Hamlet” as Ophelia and the second was in a version of “Othello” as the Desdemona role. Her next commercial success was in “Save the Last Dance” in 2001. In David Mamet’s “State and Main” film, she played a teenaged girl in 2010. Eventually, in 2001, Julia Stiles played in the dark art house film “The Business of Stranger.” 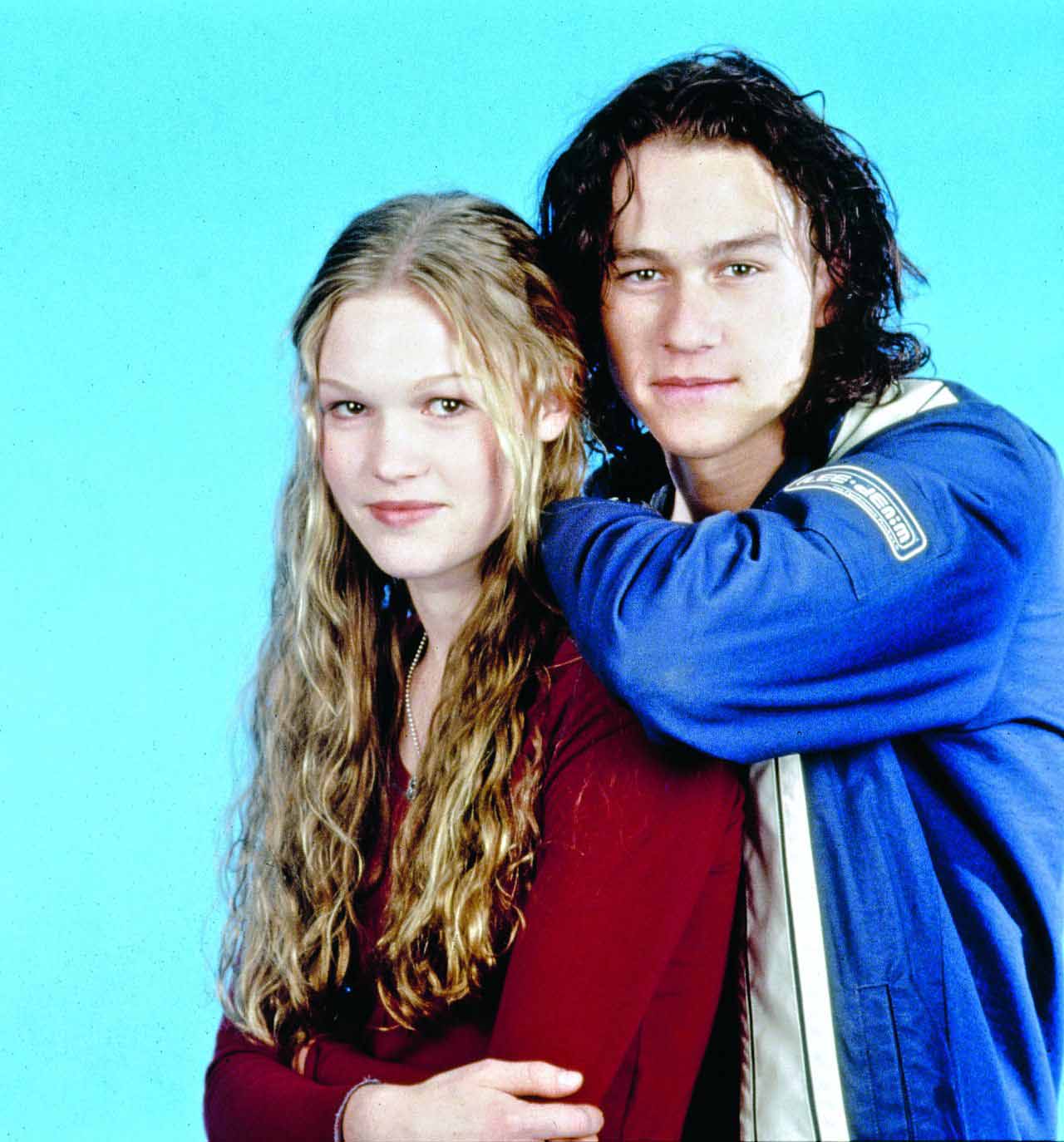 Julia also had a small but crucial role as Treadstone operative Nicolette “Nicky” Parsons in “The Bourne Identity” in 2001. This role was enlarged in “The Bourne Supremacy” in 2004 and again greatly expanded in “The Bourne Ultimatum” in 2007. In between the Bourne films, she starred in “Mona Lisa Smile” in 2003 and eventually played in “The Prince and Me” in 2004. In 2005, she appeared cast in the horror film “The Omen,” a remake of the 1946 horror film.

Stiles began filming the screen adaption of the off-Broadway, “Between Us” in 2011. Subsequently, in the following year, she played in the dark comedy “Its Disaster” and “Girls Most Likely.” She played a small but pivotal role as a reporter in the British-American film “Closed Circuit” and starred in an indie supernatural thriller “Out of the Dark” in 2013. Julia signed on to reprise her role in “Jason Bourne,” also featured as Courtney in “The Great Gilly Hopkins” in 2015. She also played in the film ‘Trouble’ as Rachel in 2017. Eventually, in 2019, she appeared in the movie “Hustlers” as a journalist. In the film, she starred alongside the stars like Jennifer Lopez, Lili Reinhart, Cardi B, and Keke Palmer. Furthermore, her upcoming movies which are on post-productions are ‘The God Committee’ and ‘ Orphan: First Kill.’ Moreover, she is also playing in a television drama series ‘Riviera’ from 2017 which is still running to date.

Stiles announced her engagement to camera assistant Preston J. Cook with whom she worked on Blackway on January 3, 2016. Eventually, the couple married over Labor Day weekend in September 2017. As the couple was expecting their first child in June 2017, and Stiles gave birth to their son.

Stiles has worked for “Habitat for Humanity” building housing in Costa Rica and also has worked with “Amnesty International” to raise awareness of the harsh conditions of immigration detention of unaccompanied juveniles. 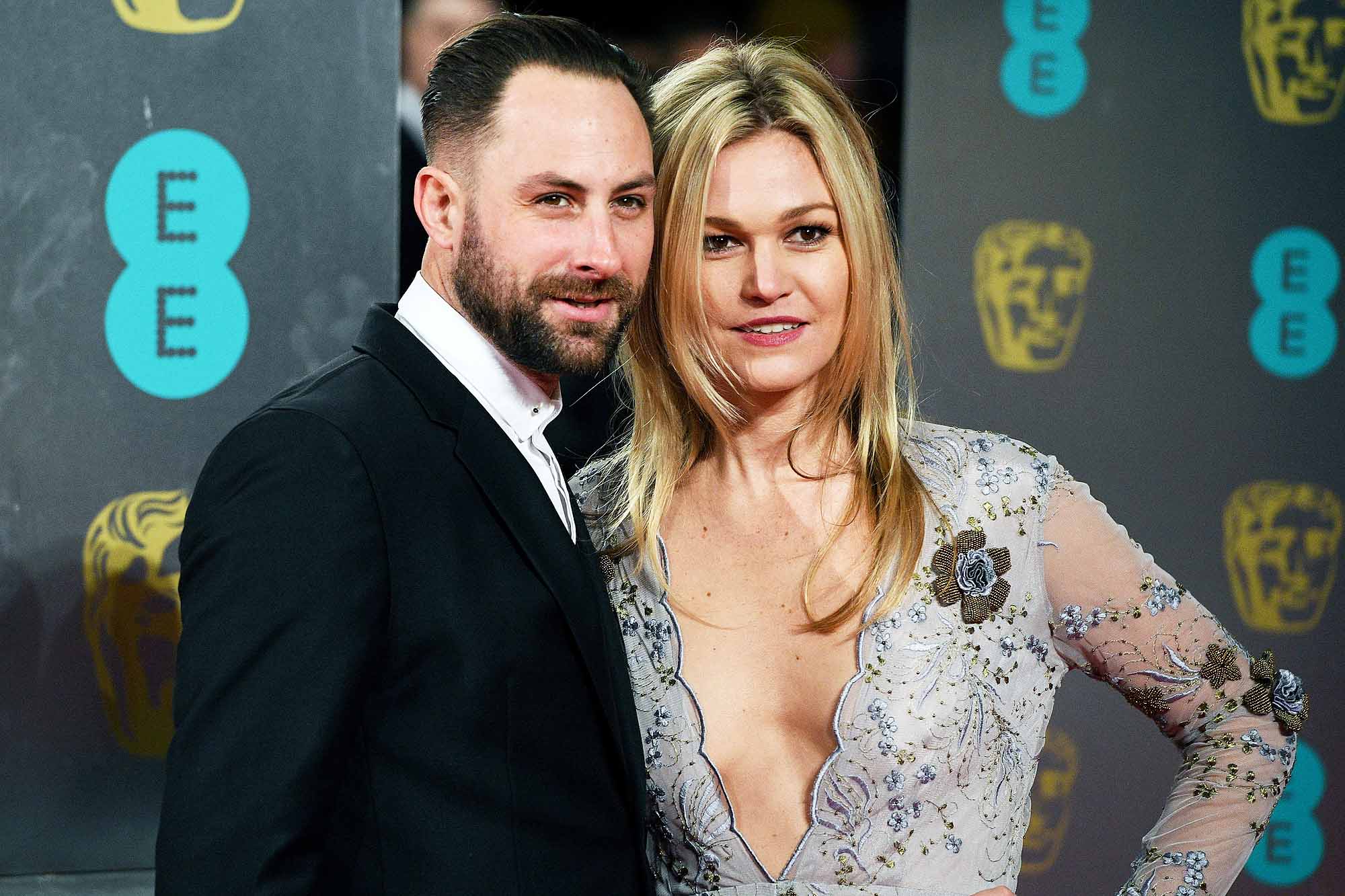 Julie has been associated with the entertainment industry since she was 11. She contributed to a lot of films being nominated in many awards and winning several of them. In 1998, she won the title “Best Actress” from Wicked. Stiles won the CFCA Award as “Most Promising Actress” and also won “Breakthrough Female Performance” in MTV Movie Award from “10 Things I Hate About You” and eventually won “Best Acting by an Ensemble” in NBR Awards from “State and Main” in 2000.

Subsequently, in 2001, she won the “Best Ensemble Cast” in FFCC Award and OFCS Award from “State and Main.” In the same year, she won the title “Choice Fight Scene” in Teen Choice Award from “Save the Last Dance.” In 2011, she won OFTA Television Award as “Best Guest Actress in Drama Series” from Dexter and as “Best Ensemble Acting” in OFCS Award, as “Best Female Performance in a Drama” in IAWTV Award in 2013 and 2014.

Net Worth of Julia Stiles

The actress is living a luxurious life with her family. She is a famous actress who has earned a lot of money as well as fame. Julia currently has a net worth of approximately $13 million as of 2021.