Who is Kaare Vedvik?

Kaare Vedvik, a Noreweign professional American football player, was born on March 16, 1994, in Stavanger, Norway. Kaare is a football kicker for the Minnesota Vikings of the National Football League (NFL). With the height of 6 feet 3 inches (1.91 m) and weight about 94 kg (207lb), Kaare has been able to maintain his body fit and healthy. He holds the position of the kicker in football. About his educational history, Kaare enrolled in McPherson (McPherson, Kansas), for his schooling. Later he attended Marshall College. He first came in contact with American football when he was in the United States, spending a year as an exchange student. 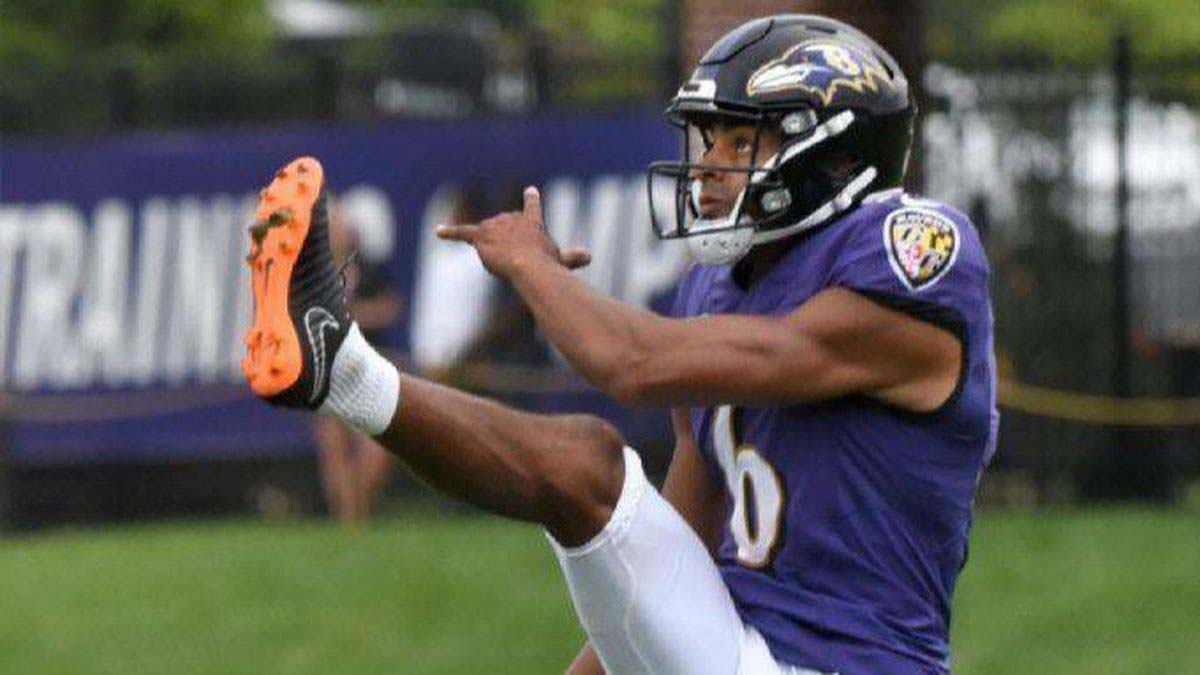 The career of Kaare Vedvik

Kaare had an interest in sports from his school days. His passion paid him an opportunity. Kaare played college football at Marshall. During this period, he signed as an undrafted free agent by the Baltimore Ravens on May 4, 2018. Before the start of the season, he was placed on the reserve/ non-football injury list after he was assaulted on September 1, 2018. 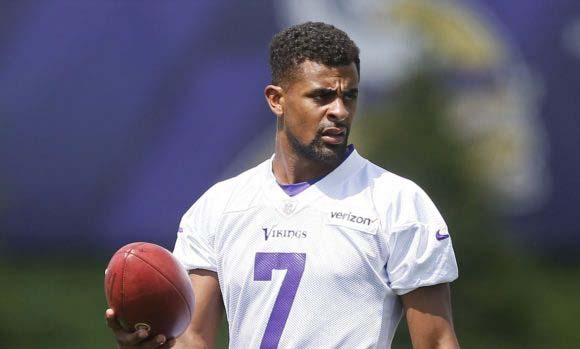 Kaare Vedvik marched as the brightest preseason stars, at the M&T Bank Stadium on Thursday night. The Norwegian kicker connected on all of his four field goals that included one from 55 yards out, and booted two punts that have an average of about 55.5 yards as a part of a game-long display of leg strength, versatility, and accuracy. Vedvik got the chance to showcase his talents in the Ravens’ 29-0 victory over the Jaguars. He was able to impress as an undrafted rookie in the 2018 preseason. Later, he got to join Ravens teammates for a night out on August 31, in Baltimore’s famous Fells Point neighborhood.

According to a police report, he wounded up beaten and blooded about two miles from the strip of bars and restaurants. He spent a few days at the University of Maryland R Adams Cowley Shock Trauma Center recovering from head and facial injuries. However, arrests were not made in the case. So, knowing his condition, Ravens had to trim their roster to 53 players for the regular season, moving Vedvik to the non-football injury list. This meant he couldn’t play or practice for the team but can spend the year with the team. It took him about a month and a half to recover his injuries. 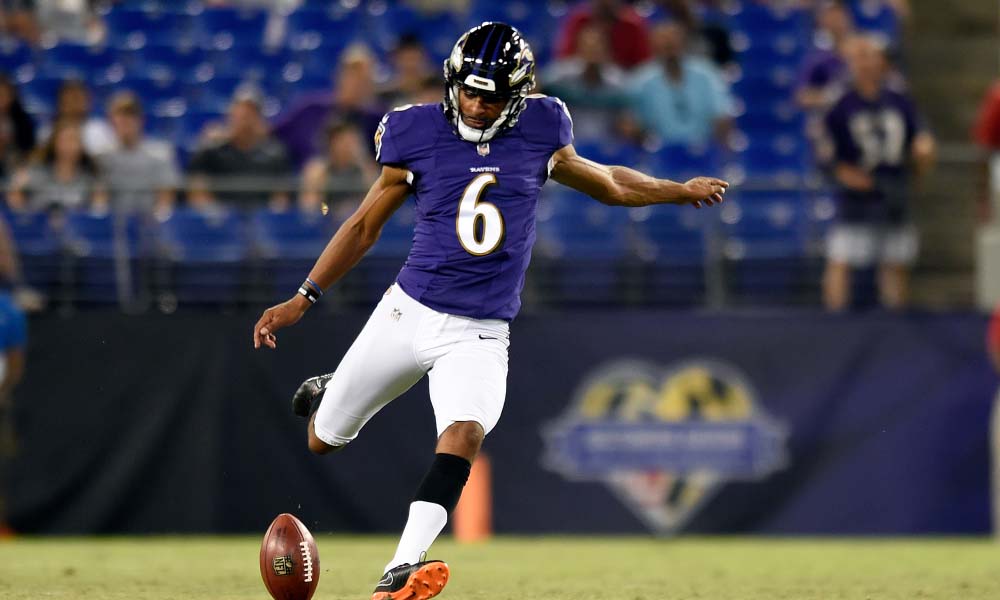 After leaving the Trauma, Kaare leaned on his American host family about a sense of ownership over his life. He often talked with punter Sam Koch and Ravens kicker Justin Tucker. He provided him with guidance on the field, and tips on structuring his life out of it. Later in Thursday preseason showing, he made field goals from 55, 45, 26, and 29 yards out.

Kaare was then known to be an excellent kicker and was in the eyes of many football teams. He was then traded to the Minnesota Vikings for a 2020 fifth-round pick on August 11, 2019.