An American actress who is best known for her portrayal of Gwen Thompson in the film 'An American Girl: Chrissa Stands Strong' in 2009.

Who is Kaitlyn Dever?

Kaitlyn Dever is an American actress who has actively worked in the entertainment field since 2009 to date. From her early childhood days, she performed various activities like gymnastics, ballet, and skating. Eventually, she also became interested in acting, which is why she also joined the acting school. This actress became well-known from her debut film ‘An American Girl: Chrissa Stands Strong’ in 2009. Later, she became prominent from her film role ‘Booksmart’ where she played Amy Antler. Apart from movies and series, she is also active in playing music videos and voicing different video games and audiobooks. 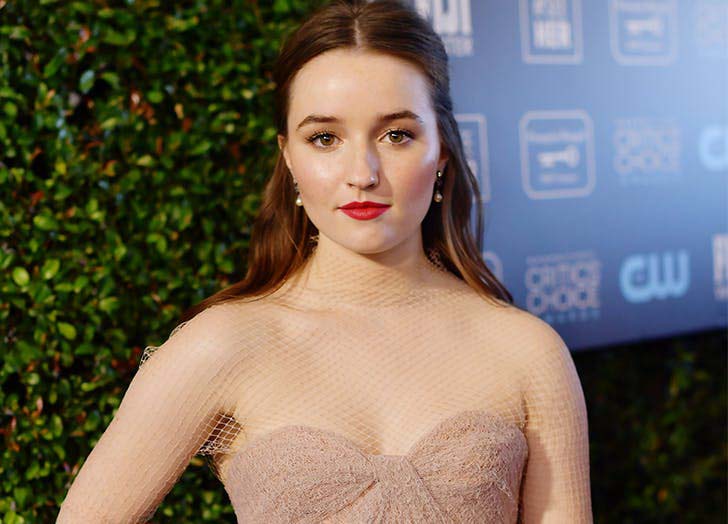 Kaitlyn Rochelle Dever was born on 21 December 1996 in Phoenix, Arizona, United States. She was born to parents Tim Dever and Kathy Dever. Her father worked as the voice artist in different children’s shows. This actress grew alongside her two younger sisters, Mady and Jane. She is presently residing in Los Angeles, California, U.S. Additionally, she is currently 23 years old with a Sagittarius star sign.

Kaitlyn Dever holds an American nationality, and as per her ethnicity, she belongs to White. Besides this, she stands 5 feet and 2 inches (157/1.57m) tall and weighs around 53 kg (117lbs). She has a slim body type, measuring 33-24-32 inches, respectively. Additionally, she has a pair of dark brown colored eyes and hair.

Kaitlyn Dever developed an interest in performing arts when she was five years old. She did gymnastics, ballet, skating, and acting. This also led her to join acting schools like Dallas Young Actors Studio. Moreover, she also did commercials while staying in Dallas. Talking about her education, Kaitlyn was homeschooled from her fourth grade.

Kaitlyn Dever is private about her love life. But there’s a rumor that she was dating Ansel Elgort during 2014. 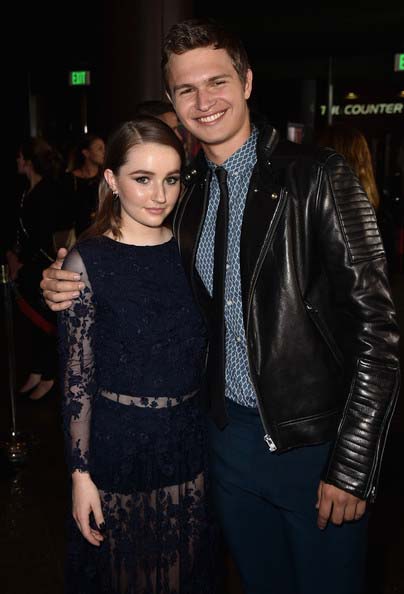 Kaitlyn Dever landed her debut film in the 2009 film ‘ An American Girl: Chrissa Stands Strong,’ where she played the role of Gwen Thompson. She then appeared in two movies in 2011 named ‘Bad Teacher’ and ‘J. Edgar.’ Likewise, she then featured in a coming-of-age romantic drama film ‘The Spectacular Now’ as Krystal in 2013. This film starred Miles Teller and Shailene Woodley in the leading role. The same year, she also appeared in the movie named ‘Short Term 12.’ In 2014, she featured in two films ‘Laggies,’ and ‘Men, Women & Children.’ Similarly, after two years, she became casts in four different films. ‘All Summers End’ as Grace Turner, ‘We Don’t Belong Here’ as Lily Green, ‘Detroit’ as Karen Malloy, and ‘Outside In’ as Hidly Beasley.

Furthermore, in 2018 and 2019, she appeared in two films each. She played as Andrea Hart in ‘The Front Runner,’ ‘Beautiful Boy’ as Lauren, a biographical drama film. Likewise, she also played Dilly Picket in ‘Them That Follow’ and as Amy Antler in ‘Booksmart.’ The role of Amy became acclaim critically for Kaitylen. This film starred Beanie Feldstein, herself, and Jessica Williams in the main lead.

Kaitlyn Dever made her first TV role in ‘Make It or Break It’ in 2009. The same year, she also appeared in ‘Modern Family’ as Bianca Douglas. Likewise, in 2010 she appeared in ‘Party Down’ and ‘Private Practice.’ Moreover, she also became one of the television film ‘Cinema Verite’ casts in 2011. The same year, she appeared in ‘The Mentalist,’ ‘Justified’ as Loretta, ‘Curb Your Enthusiasm,’ and ‘Last Man Standing,’ which is still running. Her role in ‘Justified’ also brought her into the limelight, where she shared the screen with Timothy Olyphant, Nick Searcy, Jacob Pitts, etc. She also had a main role in the 2019 drama television miniseries ‘Unbelievable.’ Likewise, she starred alongside Toni Collette and Merritt Wever. In 2020, she appeared in ‘Home Movie: The Princess Bride,’ ‘Coastal Elites,’ and ‘Monsterland.’ 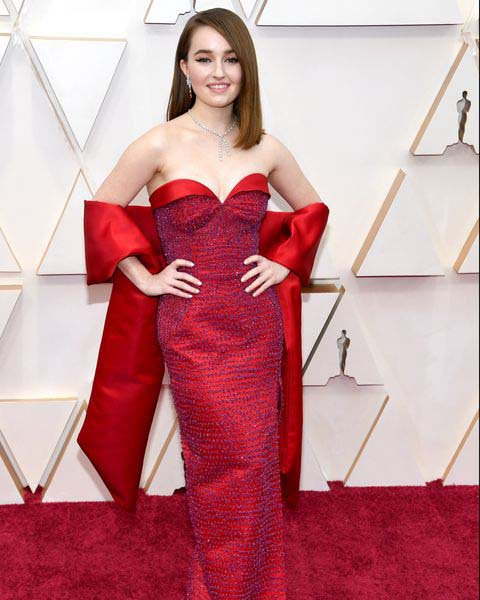 Kaitlyn Dever has received various nominations and awards. Her first won award is the Newport Beach Film Festival Award in 2019 for her role in ‘Them That Follow.’ Likewise, she has also won different accolades for her film ‘Booksmart’ like CinemaCon Award in 2019, Hollywood Critics Association Award, and Dorian Award in 2020.

Net Worth of Kaitlyn Dever

This 23 years old actress is one of the most refined facets of the industry. As of 2020, her estimated net worth is $3 million.