A Canadian actor who is well-known for his role in the series, 'The Commish' where he played David Scali.

Kaj-Erik Eriksen is a Canadian actor who has vigorously worked in the entertainment industry since 1987 to date. This actor started his career as a child artist in the TV series ‘MacGyver’ and in the film ‘Quarantine.’ Talking more, he is best known for his role in ‘The Commish’ where he played the role of David Scali. This actor has involved more in television rather than in movies. And these different TV series have earned him huge recognization in the industry. Likewise, he has also received different nominations for his acting roles. 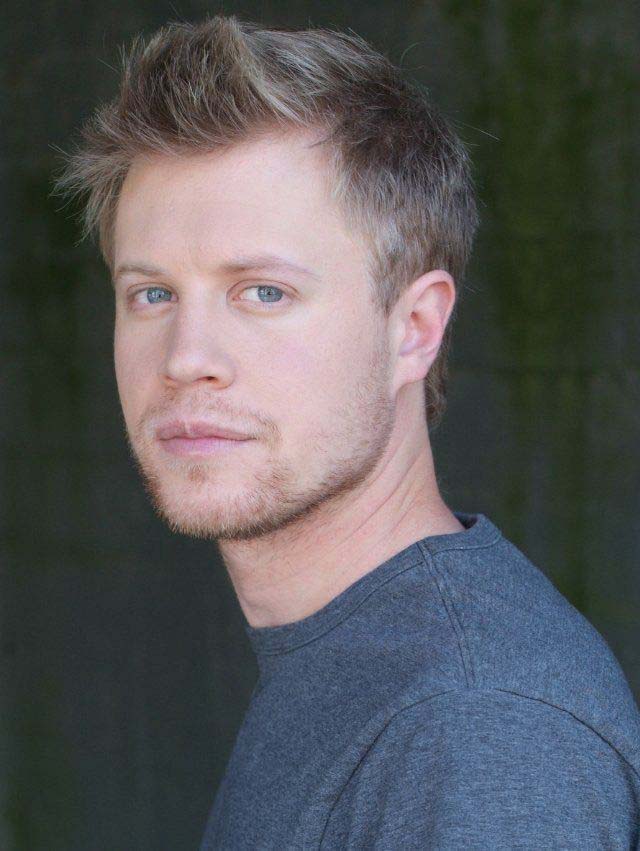 Kaj-Erik Eriksen was born on 15 February 1979 in Vancouver, British Columbia, Canada. His father is Danish while his mother is Swedish. But their names are not disclosed by this actor. Additionally, he is currently 41 years old with an Aquarius sun sign.

Kaj-Erik Eriksen’s early life and educational background are also not known on the Internet.

Kaj-Erik Eriksen holds an American nationality even though he was born a Canadian. He applied for American citizenship in 2001. Talking more, he has Swedish ancestry on his mother’s side and Danish ancestry on his father’s side. Besides this, he stands 5 feet and 5 inches (1.65m/165cms) and weighs around 82kg (180lbs). He has an average body type. Moreover, he has a pair of blue-colored eyes and light brown hair color.

Kaj-Erik Eriksen likes to keep his private life out of the spotlight. But we know that he is currently single and unmarried. Moreover, he is also an avid music fan who loves listening to music. 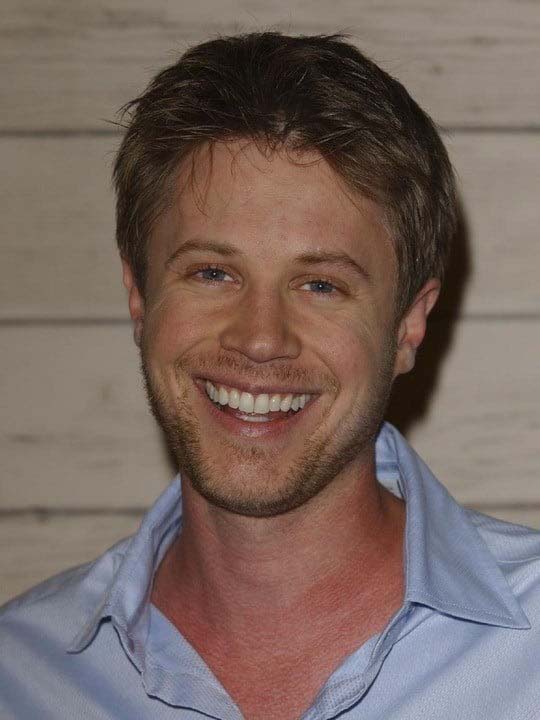 Kaj-Erik Eriksen landed his debut film in the 1989 movie, ‘Quarantine’ where he played as a child artist. He then played Dougie Simpson in the comedy action crime movie ‘Short Time’ in 1990. Likewise, he also starred Clemon in ‘The Water Game’ in 2002. In 2007, he played the thriller movie, ’88 Minutes’ as Matt Wilner, and in 2014 he played in the slasher movie, ‘See No Evil 2’ as Seth. He then played in the short movie, ‘Blood and Dinosaurs’ as Lee. Moreover, he has also played in the other short film ‘To Lloyd with Love’ which is yet to be released.

Furthermore, he also had various recurring roles in ‘Beggars and Choosers’ in 1999, ‘Boston Public’ in 2001, and many more. From 2004 to 2007, he also had a supporting role in ‘The 4400’ as Danny Farrell. Kaj’s other played series is ‘Star Trek: Enterprise,’ ‘The Dead Zone,’ ‘Criminal Minds,’ ‘The Closer,’ ‘Perfect Couples,’ ‘Hell on Wheels,’ and many more. This actor had shared the screen with many stars like Jason Gideon, Elle Greenaway, Spencer Reid, Penelope Garcia, Reg Rogers, Christine Woods, Olivia Munn, J. K. Simmons, Raymond Cruz, etc. His recent work includes ‘Ties That Bind’ in 2015 and ‘NCIS: Los Angeles’ in 2016. 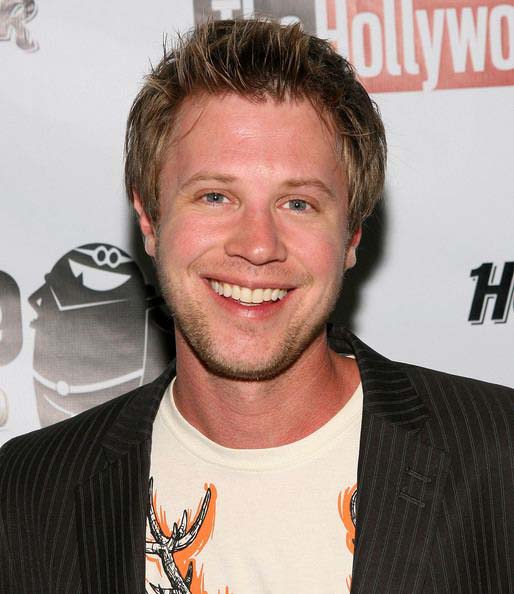 Net Worth of Kaj-Erik Eriksen

Kaj-Erik Eriksen has an estimated net worth of $1 million as of 2021.