Who is Kate Beckinsale?

Kate Beckinsale is an English actress and model. She was born on July 26, 1973, in Chiswick, Borough of Hounslow, London, England. Kate was born to Richard Beckinsale and Judy Loe, with the birth sign Leo. She holds the British nationality, and as per ethnicity, belongs to mixed of Burmese and  English. With the height of 5 feet 7 inches and weigh about 54 kg, she has been able to maintain her body fit and in shape, along with the body measurements 34-23-34 inches. Also, her hazel eye color and her light brown hair make her look even more pretty. 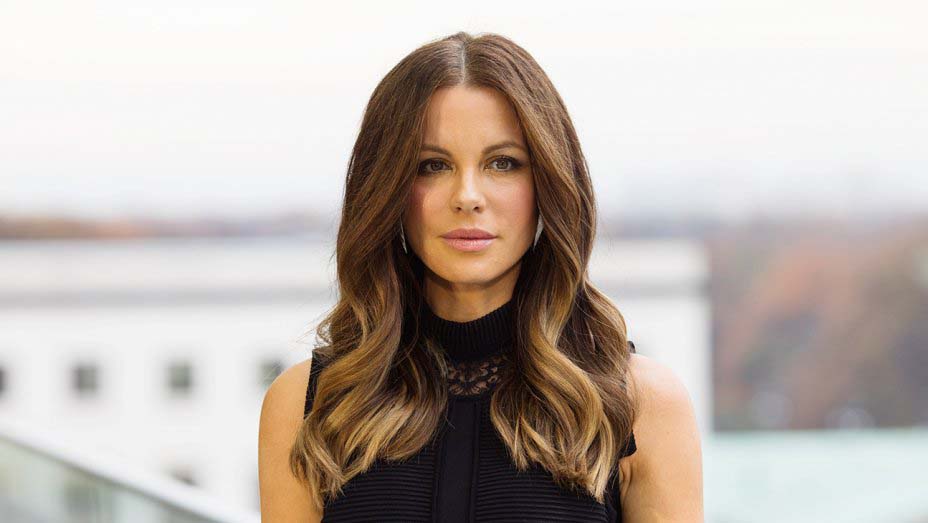 Kate lost her father when she was five years old. Then, her mother married Roy Battersby, and Kate grew up with their children. She had a strong bond with her step-father. Kate attended Godolphin and Latymer School located in Hammersmith, West London. Also, she went to the Orange Tree Youth Theatre. Later, she enrolled in Oxford University Dramatic Society. There, at the Oxford Playhouse, she was a cast in the production, “A View from the Bridge”.

The Career of Kate Beckinsale

Kate started her career appearing in the television in an ITV adaptation of P.D. James;, “Devices and Desires”. Also, in the same year, she featured in the film, “One Against the Wild”. In 1992, she was seen in the film, “Rachel’s Dream”. Eventually, in 1993, she played in the ITV detective series, “Anna Lee”. Also, in 1994, she portrayed her role in the romantic movie, “Prince of Jutland”, and also in the murder mystery movie, “Uncovered”. 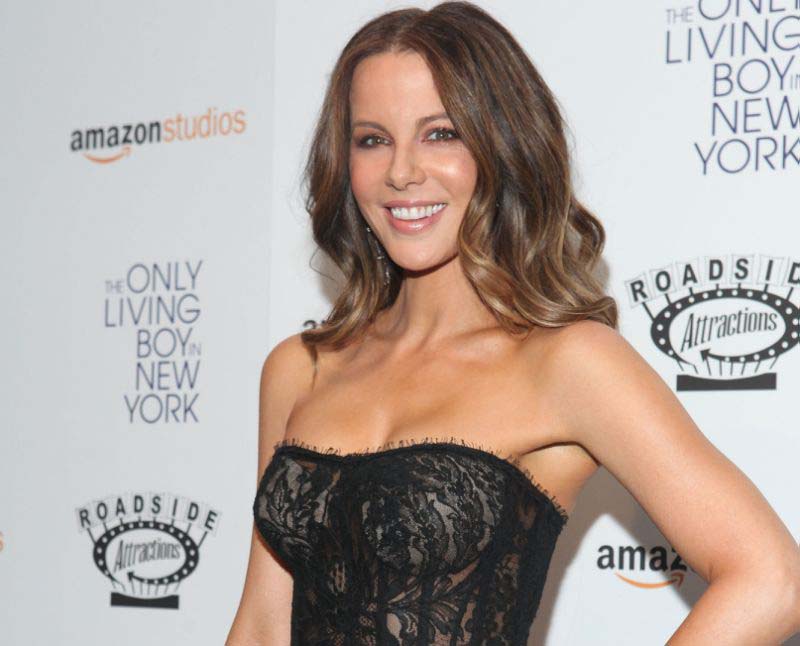 Likewise, in 1995, Kate played in “Marie-Louise Ou La Permission”, a French film. In the same year, she was also seen in “Cold Comfort Farm” and “Haunted”. Moreover, Kate debuted in a professional stage at Theatre Royal, Bath, with “The Seagull”. Meanwhile, in 1996, she played in “Sweetheart” at the Royal Court Theatre, and “CLock and Whistles” at the Bush Theatre. In the same year, she featured in the huge commercial success comedy film, “Shooting Fish”.

Eventually, in 1998, she appeared in the Hollywood film “The Last Days of Disco”. Her role was very well. In the next year, she played in “The Golden Bowl”, the first film after her being a mother. Later, in 2001, she gained more fame after her movie “Pearl Harbor” released. In addition, her performance was praised after her appearance in “Serendipity” was seen.

Furthermore, in 2003, her movie “Underworld” made her an action star. In 2004, she featured in “Van Helsing” and “The Aviator”. Eventually, in 2006, she appeared in the vampire sequel, “Underworld: Evolution”, and also in the film “Click”. Subsequently, in 2007, the featured in “Vacancy”.

Similarly, Kate appeared in numerous movies like “Underworld: Endless War”, “Underworld: Awaking”, “The Face of Angel”. Likewise, he appeared in “The Trials of Cate McCall” and “Underworld: Blood Wars”. Recently, in 2019, she was seen in the ITV/ Amazon Prime drama, “The Widow”. 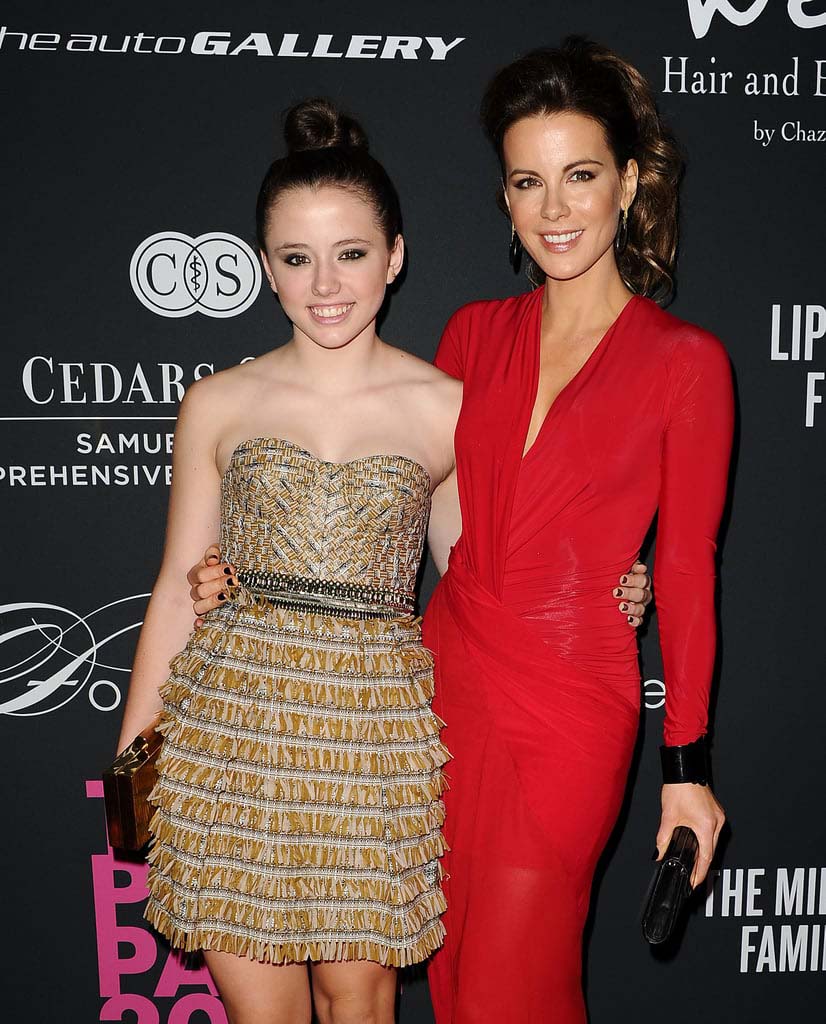 Kate was in a relationship with Michael Sheen from 1995 to 2003. Though they never married, they have a daughter together.

Later, in 2004, she married Len Wiseman. However, in 2016, they separated. In January 2019, she had been in a relationship with a comedian and actor Pete Davidson, though after dating for four months, they separated.

Kate Beckinsale, along with earning massive popularity, has been able to earn a good amount of money. Her net worth is estimated to be about $16 million. Heer earning source is from her professional acting career.