Kate Winslet- An English Actress, Who Came Into Limelight After She Portrayed Rose In The Film, Titanic

Who is Kate Winslet?

Kate Winslet is an English actress. She is mainly known for her work in period dramas and is often drawn to portraying angst-ridden women. Kate is the recipient of various accolades, which include three British Academy Film Awards, Academy, Emmy, and Grammy Awards. She is widely known for her role as Rose DeWitt Bukater/ Dawson in the 1997 film “Titanic.”It was a blockbuster super hit worldwide and also got her into 15 award nominations, of which she won 4. 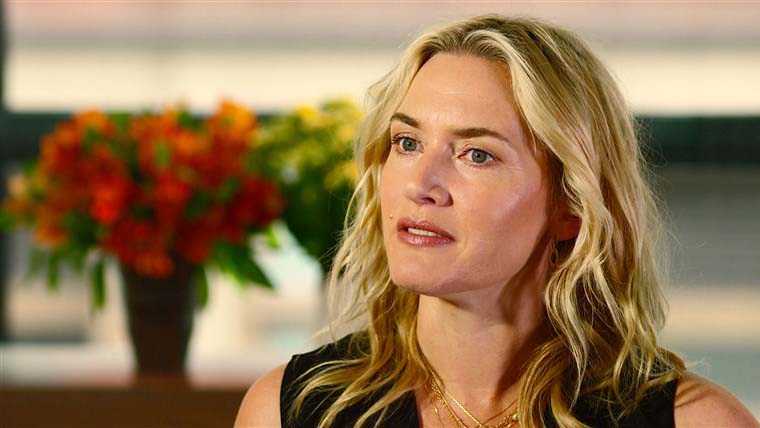 Kate was born on October 5, 1975, in Reading, Berkshire, England. The actress is presently 45 years old and has the star sign of Libra. She is a daughter to mother, Sally Anne, and father, Roger John Winslet. She has two sisters, Anna and Beth, both of whom are actresses and a younger brother, Joss.

Winslet studied in St. Marys and All Saints’ Church of England primary school. From a young age, she became inspired to pursue her acting career as she belongs to a family of actors. Kate, along with her sisters, participated in amateur stage shows at school and at a local youth theatre named Foundations. At the age of 11, she became accepted into the Redroofs Theatre School in Maidenhead. The school functioned as an agency and took students to London to audition for acting jobs.

Kate started her career in acting when she was 5. She made her first stage appearance as Mary in her school’s production of the “Nativity.” She also appeared in a Sugar Puffs commercial and dubbed for foreign films. At school, she took part in “Alice’s Adventures in Wonderland,” “The Lion, the Witch, and the Wardrobe,” and played the lead role in “Peter Pan.” Kate also starred in “Annie,” “The Jungle Book” and Bugsy Malone. In 1991, she made a screen debut in the BBC science fiction television series Dark Season. Eventually, in the next year, she starred in the film “Anglo-Saxon Attitudes,” also in the television sitcom “Get Back” in 1992-1993.

Kate was cast in a psychological drama, “Heavenly Creatures,” in 1994, which was a critical breakthrough for her. In the same year, she appeared in the Royal Exchange Theatre in “What the Butler Saw.” Likewise, in 1995, she played in “Sense and Sensibility” and in Disney film “A Kid in King Arthur’s Court.” In 1996, she had a role in two-period dramas “Jude and Hamlet.”

In 1997, Winslet was keen on playing Rose DeWitt Bukater in a socialite abroad, the ill-fated RMS Titanic. She eventually played in “Hideous Kinky,” “Shakespeare in Love,” and “Anna and the King.” She played a psychological drama, “Holy Smoke!” in 1999, and eventually, in the next year, Kate played in a biopic of the erratic “Marquis de Sade.” She starred in the cracking of the Enigma ciphers espionage thriller “Enigma,” a biopic “Iris” and the animated film Christmas Carol: The Movie, in 2001. After the one year absence, she starred in the thriller film “The Life of David Gale” in 2003. 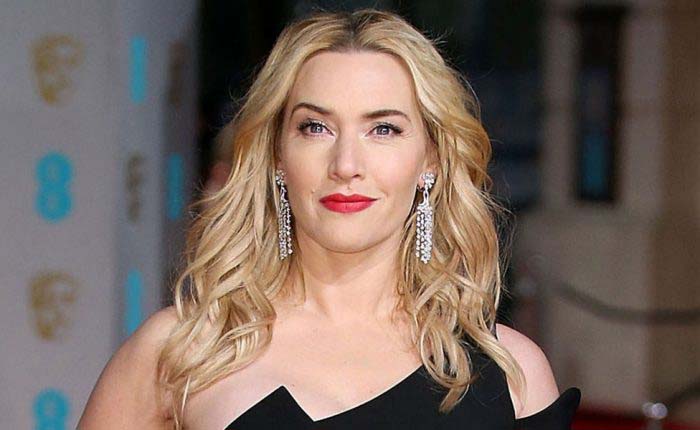 In 2004, Kate featured in the science fiction romance “Eternal Sunshine of the Spotless Mind” and in the drama Finding Neverland. She played “Match Point” in 2005. In 2006, she had four films released, “All the King’s Men,” “Little Children,” “The Holiday,” and “Flushed Away.” Kate did two critically acclaimed roles in 2008; “Revolutionary Road” and “The Reader.” Winslet returned to acting with the five-part HBO miniseries “Mildred Pierce” in 2011. Eventually, in the same year, she starred in the thriller film “Contagion,” “Carnage,” and “Movie 43.”

In 2013, Kate starred in the film adaption of Joyce Maynard’s novel Labor Day. She played a villainous part in the science fiction film “Divergent” and also in the adaptation of Veronica Roth’s young adult novel in 2014. In 2015, Winslet reprised her role in the second installment of the “Divergent series” and also played an adaptation of the Australian gothic novel “The Dressmaker.” Kate starred in crime-thriller Triple 9 in 2016 and “The Mountain Between Us” in 2017. In 2019, she played “Blackbird” and also voiced in “Moomins.”

Winslet was in a romantic relationship with actor-writer Stephen Tredre. She considered him to be a significant influence in her life, but the couple separated in 1995. Later after two years, he died of bone cancer. In 1998, Kate got married to Jim Threapleton and gave birth to their daughter, Mia Honey Threapleton, in 2000. The couple divorced in 2001 after she lost control of her instincts. Eventually, she started dating Sam Mendes and married in May 2003 on the island of Anguilla. The couple had a son later that year but subsequently divorced in 2010.

In 2011, while holidaying at Richard Brandon’s estate on Necker Island, she met Edward Abel Smith. They got married in December 2012, and their son, the Bear, was born in the next year. 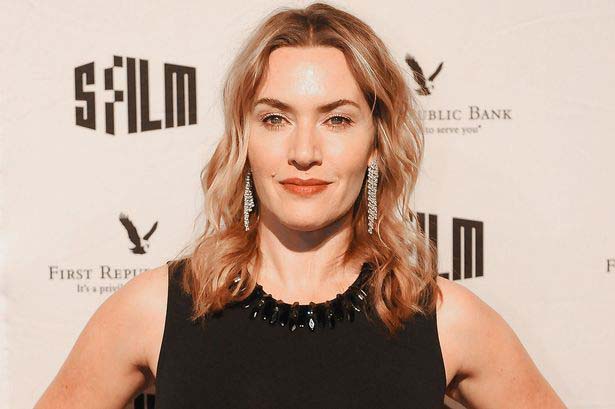 Kate is English by nationality and is of the white race. She belongs to British, Irish, and Swedish ancestry.

Winslet is living a luxurious life with her family. She is a famous actress who has earned a lot of money as well as fame. Kate currently has about $45 million approximately.