Who is Kawhi Leonard?

Kawhi Leonard is an American professional basketball player of the NBA for the Los Angeles Clippers. He was born on June 29, 1991, in Los Angeles, California. He was born to Mark Leonard and Kin Leonard, with the birth sign Cancer. Kawhi is grown up with his 4 siblings. He holds an American nationality. With the height of 6 feet 7 inches and weighs about 104 kg, he has been able to maintain his body fit. 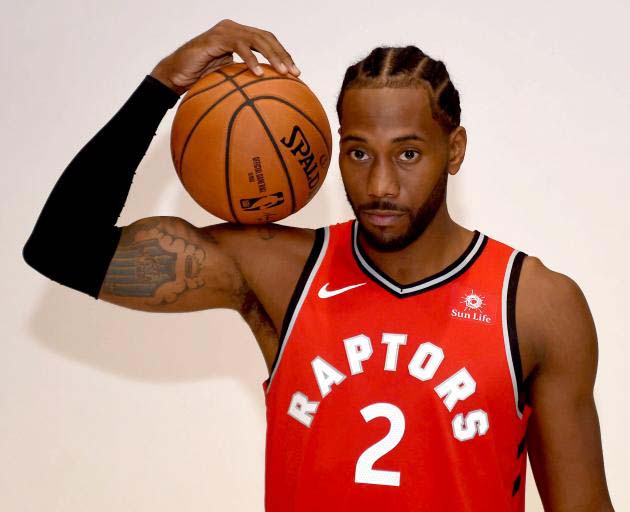 Kawhi enrolled in Canyon Springs High School, located in Moreno Valley, California. Later, he transferred to Martin Luther King High School for the junior year. Eventually, in his senior years, he along with Tony Snell led the school team with a record of 30-3. Furthermore, Kawhi averaged 22.6 points, 3.9 assists, 13.1 rebounds, and 3 blocks in each game. Moreover, he got his name as California Mr. Basketball.

Kawhi attended San Diego State University in 2009-10. For the Aztecs, he averaged 12.7 points along with 9.9 rebounds in each game. Moreover, he led the team to win the tournament title of Mountain West Conference (MWC). However, though receiving an automatic bod to the NCCA Tournament, the team lost in the first round. Kawhi became the MWC Freshman of the Year, 2010 MWC Tournament MVP, and First Team All-MWC.

In his sophomore season, he averaged the points of 15.7 and 10.4 rebounds. Moreover, Aztecs won the back-to-back conference tournament championship. Also, he got his name in the Second Team All-America, and to enter the 2011 NBA draft, he left San Diego State. 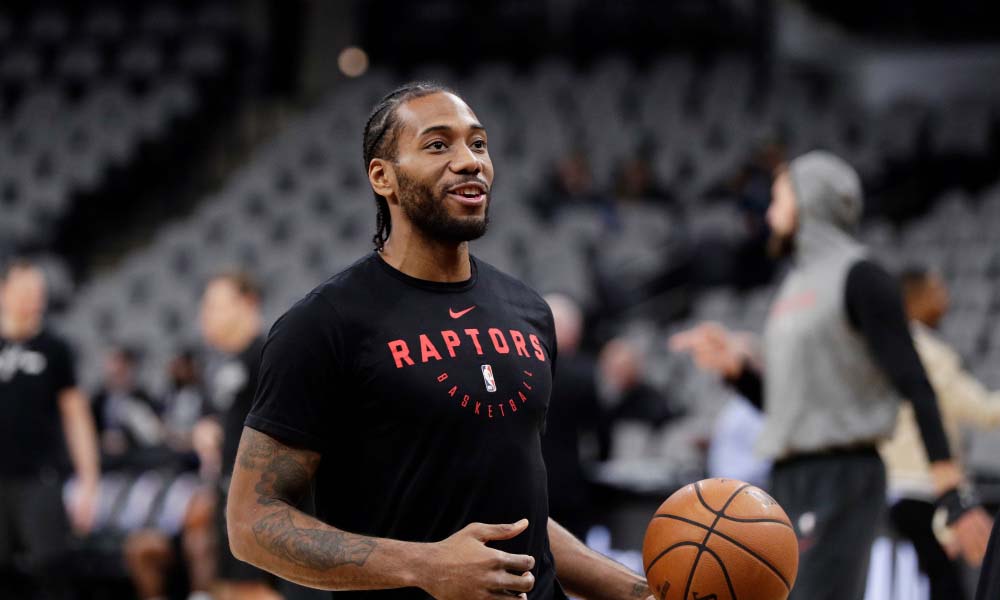 For the 2011 NBA draft, Indiana Pacers picked Kawhi. However, on the same day, he was alternated to the San Antonio Spurs. He was placed fourth in Rookie of the Year, during his first season. Also, he became the 2012 NBA All-Rookie First Team. Furthermore, for the first time, he got his name in the 2014 NBA All-Defensive Second Team.

Kawhi led the team to win the NBA Championships. Moreover, he got his name in the NBA Finals MBP, and he was the first to win the Final MVP in a season after Chauncey Billups. 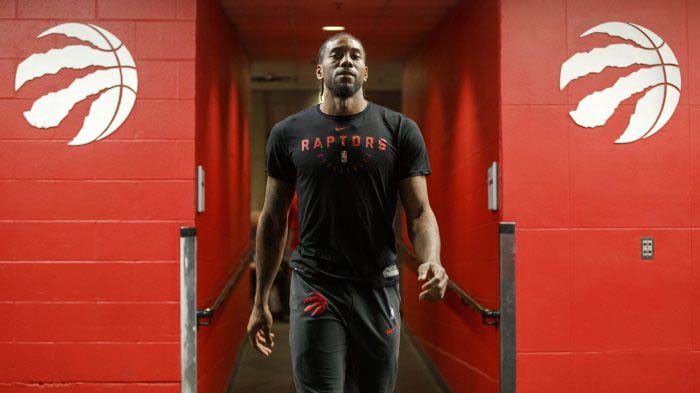 Kawhi Leonard became the NBA Defensive Player of the Year, in April 2015. Moreover, he received his first All-Star Selection in January 2016. He turned into a starter of the Western Conference All-Star team in the 2017 NBA All-Star Game, in January 2017. Likewise, in 2017, he earned his third consecutive All-Defensive First Team.

Kawhi was traded to the Toronto Raptors in July 2018. In October 2018, he debuted in Raptors. Eventually, he got his name as Eastern Conference Player of the Week.

Andrew Mangiapane - A Canadian Competitive Ice Hockey Forward Representing Calgary Flames in The NHL, After Signing A Contract on March 23, 2016