Stephanie Kay Panabaker is an American zoologist, former actress, and voice-over artist. She was active in films and television during the 2000s. She is best known for her roles as Jenny Garrison in the 2009 reboot of “Fame,” as Debbie Berwick on “Phil of the Future,” and as  Nikki Westerly on “Summerland.” She began performing on stage at an early age, following in her actress sister, Danielle Panabaker.

However, she preceded her sister in making her big-screen debut, providing additional voices in 2001’s “Monster Inc.” At the height of her career, her Hollywood fame was augmented by her academic distinction as she graduated from college even before turning 18. She quit acting in 2012 to pursue a career in Zoology. 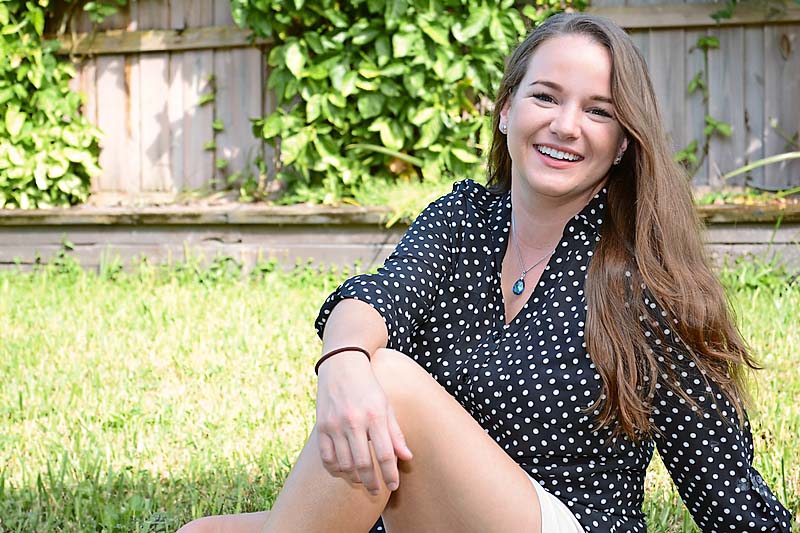 Where was Kay Panabaker born?

Panabaker was born on May 2, 1990, in Orange, Texas, United States. She is a daughter to her mother, Donna, and to her father, Harold Panabaker. Kay is the younger sister of Danielle Panabaker. Following her older sister’s footsteps, she started acting at various community theatres in Chicago, Illinois, Philadelphia, Pennsylvania, and Atlanta, Georgia.

She is currently 30 years old, with the star sign of Taurus. Panabaker is American by nationality and belongs to the white race.

Where did Kay Panabaker receive her education?

In the seventh grade, Panabaker attended Crone Middle School for sixth grade in Naperville, Illinois, and then moved to Los Angeles, California. She focused on her academics between projects. Kay graduated from high school as a valedictorian when she was 13 years old. Also, Panabaker received two academic scholarships from Glendale Community College when she studied acting and was on the Dean’s List.

Moreover, she graduated with an associate’s degree with honors at the age of 15. She was also accepted by the University of California, Los Angeles, for the History Program as a junior and completed her Bachelor of Arts in history before turning 18.

What is Kay’s physical stats? 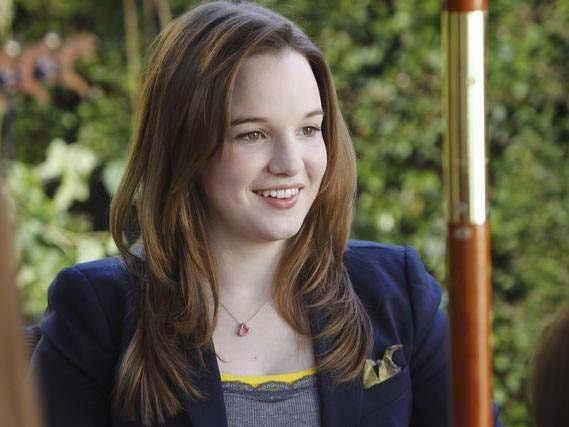 How did Kay Panabaker begin her career?

Panabaker has guest-starred in several television dramas and soap operas. She, along with her sister Danielle started appearing in stage productions as a little girl. She started her big-screen career earlier than her sister with Pixar’s computer-animated comedy film “Monster Inc.” Eventually, for her next project, she chose Roman Guttinger’s short film “Temptation.” In an episode of ABC’s Soap Opera “Port Charles,” a spin-off of another serial, “General Hospital.” In 2002, she appeared in the “Dead Heat” crime comedy-drama with Kiefer Sutherland and Radha Mitchell. Over the next few years, she built up her experience by doing small yet significant roles in many popular shows.

In 2002, Panabaker starred as Melissa Rue in an episode “The Letter” of “ER” and as Alice Brand in the episode “Regarding Eric” of “7th Heaven.” The following year, she also appeared as Susie Jenkins in an episode “Cold Comfort” of “The Division” and also as Carrie Bauer in the episode “Moving on Up” of “Brother Garcia.” Subsequently, she also appeared in two episodes of The WB’s supernatural drama “Angel” and “Forgiving” in 2002 and “Habeas Corpses” in 2003.

In 2004, she starred in her first-ever leading role as Nicole “Nikki” Westerly in “Summerland.” She also played Devorah “Debbie” Berwick in the science fiction sitcom “Phil of the Future” from 2004 to 2005. Later, she starred in the Disney Channel movie “Life is Ruff” and teamed up with her sister for another Disney television film, “Read It and Weep.”

Panabaker landed her debut lead role in the comedy-drama film “Moondance Alexander” as the titular character. She also played George Fayne in the film adaptation of “Nancy Drew” in 2007. The same year, she worked in “A Modern Twain Story: The Prince and the Pauper” and in “Fame” in 2009. In 2009-2011, she became part of ABC’s “No Ordinary Family.” She co-starred with Juno Temple in the independent film “Little Birds” in 2012.

Her last project as an actress was the direct-to-DVD comedy “Beverly Hill Chihuahua 3: Viva la Fiesta” in 2012. After this, she retired from the entertainment industry to study zoology at the University of California, Los Angeles. At present, she is a zookeeper at Disney’s Animal Kingdom. 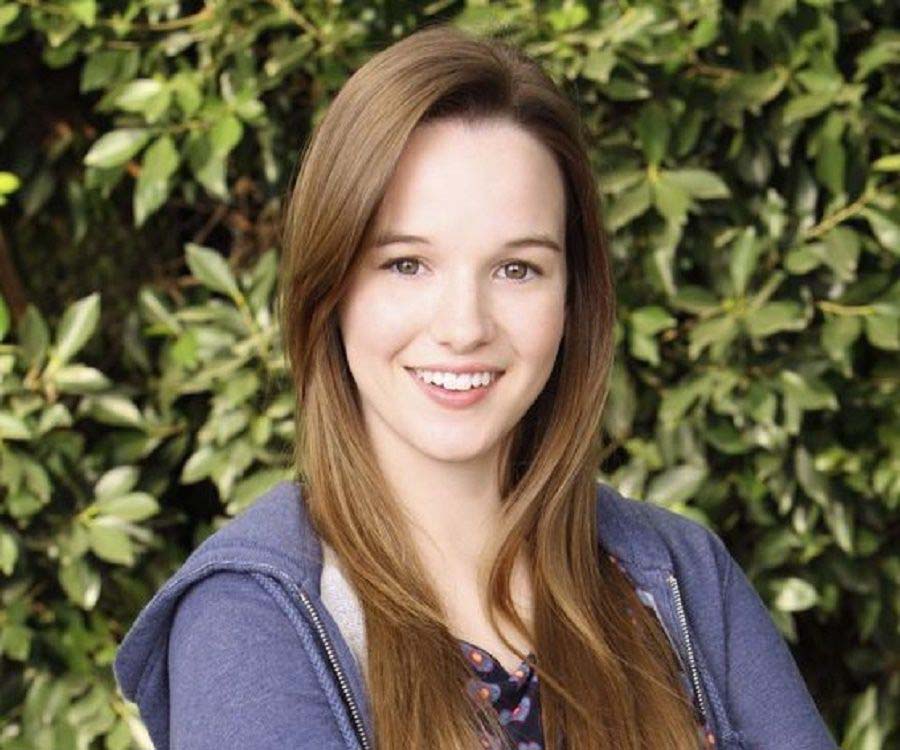 Has Kay won any awards?

Panabaker had associated with the entertainment industry from 2001 to 2012. She had contributed a lot to many films and series. She had been nominated for five awards with two wins. Her nominations are from Young Artist Awards for “ER” in 2003, “Youth Anti-Smoking PSA” in 2004.

Likewise, she became a nominee in “Phil of the Future” in 2005, “Moondance Alexander” and “Nancy Drew” in 2008. Eventually, she won one Young Artist Award from “Summerland” in 2005 and Temecula Valley International Film Festival’s “Rising Star Award” in 2007.

What are Panabaker’s social media?

What is the Net Worth of Kay Panabaker?

Kay is living a luxurious life. She is a famous actress and currently works as a zoologist. Likewise, she has earned a lot of money and fame. Kay now has about $1 million approximately.