An American actor and comedian best known for co-creating and acting in the TV series ‘Key & Peele.’

Who is Keegan-Michael Key?

Keegan-Michael Key is an American actor and comedian actively involved in the entertainment industry from 1999 to date. He is best known for his sketch comedy TV series ‘Key & Peele’, where he is also the co-creator and co-star of this series. Some of his other notable acting works are ‘Pitch Perfect 2,’ ‘Fargo,’ ‘The Angry Birds Movie,’ ‘The Lion King’, and many more. Likewise, he and his partner Peele have also produced the action comedy film ‘Keanu.’ Apart from film and TV series, he has also been starred in the music video ‘White and Nerdy.’ Key has also hosted many shows, and among them, one of the popular shows is ‘Brain Games,’ which is a science show game. 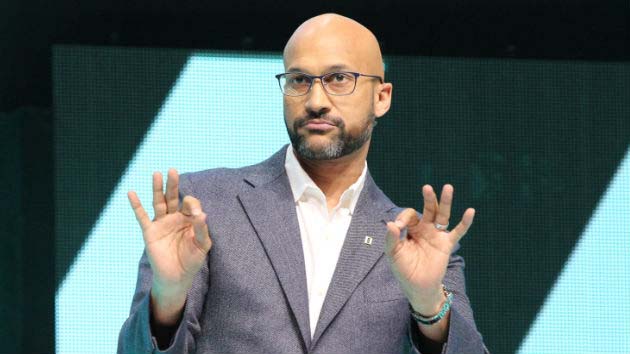 Keegan-Michael Key was born on March 22, 1971, in Southfield, Michigan, United States. His father is Leroy McDuffie, and his mother is Carrie Herr. He was then adopted by a couple social workers Michael Key and Patricia Walsh, in Detroit. Likewise, he has two half-brothers from his biological father. He is currently 49 years old with Aries horoscope.

Keegan-Michael Key holds an American nationality, and as per his ethnicity, he belongs to mixed (black and white) ethnicity. He is of African-American, Polish, and Belgian Flemish descent and follows Christianity. Besides, he has an athletic body type. He stands 6 feet and 1 inch (1.85cm/185m) tall and weighs around 72kg (159lbs). He has a pair of dark brown colored eyes bald hairstyle.

Keegan-Michael Key completed his schooling at Shrine Catholic High School. Later, he enrolled at the University of Detroit Mercy, where he graduated with a degree of Acting in Bachelor of Fine Arts.

Keegan-Michael Key has been married twice. He first tied his knot to actress Cynthia Blaise in 1998, but they separated in 2017. He then married Elisa Pugliese, who is a producer and director, on June 8, 2018. 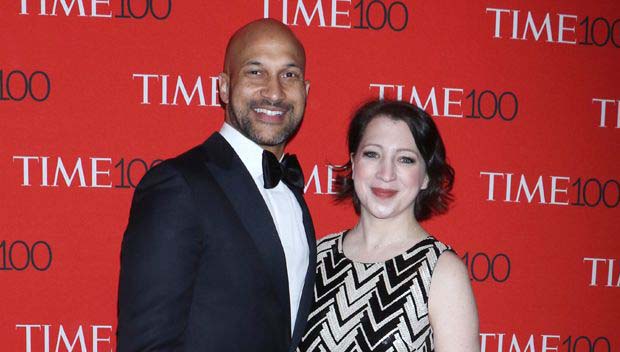 Keegan-Michael Key first started her career in the television field in 1999 in ‘Get the Hell Out of Hamton’. He then made notable films from 2003, and to name a few, they are ‘Uncle Nino,’ ‘Mr. 3000,’ ‘Role Models,’ ‘Due Date,’ and many more. Meanwhile, he also did short films such as ‘Sucker For Shelley’ and ‘Welcome to the Jungle Gym’. Likewise, in 2011 he featured in two films, ‘Just Go With It’ and ‘Bucky Larson: Born to Be a Star’. He has also voiced a different character for different films like ‘The Lego Movies,’ ‘Hotel Transylvania 2,’ ‘The Angry Birds Movie,’ ‘Hotel Transylvania 3: Summer Vacation,’ ‘Toy Story 4’ and ‘The Lion King.’

Keegan-Michael Key landed his debut television role in 2001 in ‘ER.’ He then appeared on TV after four years in ‘I’m With Her’ as Orderly and in ‘Mad TV’ in various roles. From 2005 to 2008, he then hosted 30 episodes of ‘The Planet’s Funniest Animals’. Meanwhile, during that time, he also did ‘Frangela,’ which is a television film, ‘Chocolate News’ and ‘Reno 911!’ He also appeared as Curtis in 17 episodes of ‘Gary Unmarried’ from 2009 to 2010.

Similarly, in 2011 he appeared in three different series in various episodes of ‘Love Bites,’ ‘Wilfred,’ and ‘The League.’ The next year, he received his breakout moment when he did ‘Key & Peele.’ He acted as a various character and was also a co-creator, writer, and executive producer. He and his partner Jordan Peele launched this series, which ran till 2015. 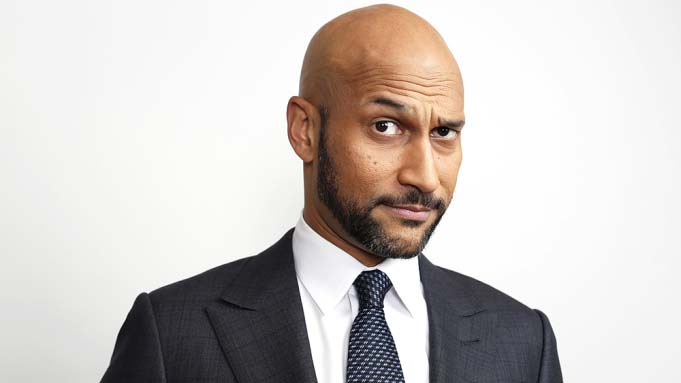 From 2017 to 2019, he appeared in ‘Friends from College’ as Ethan Turner in 16 episodes, and in 2018, he starred in ‘Impulse’ as Michael Pearce. Moreover, he has also been associated with Netflix and has appeared in their series called ‘The Dark Crystal: Age of Resistance,’ where he has a voice role, and in ‘Green Eggs and Ham’ where he narrated the series in 2019. He has recently been hosting the popular science show ‘Brain Games’ on the National Geographic channel.

Key is a famous and popular actor, a comedian who has won several audiences’ hearts. He has also earned a good amount of money and is living a luxurious life style. As of 2020, his net worth is $12 million.