Who is Kel Mitchell?

Kel Mitchell is an American actor who has been involved in this entertainment field from 1994 to date. Apart from acting, he is also a singer and a rapper and has appeared in various music videos with different artists. Likewise, he is also a stand-up comedian and has lent his voice to many comedy series and films. Since he had an interest in acting, he joined ETA Creative Arts Foundation. Also, he performed for them when he was twelve years old. He is best known for his various roles in the Nickelodeon comedy series ‘All That’. He was involved in this series from his teenage just at the age of fourteen. Likewise, he made his debut film in 1997 in ‘Good Burger.’ His versatility in acting has made him very famous among his audiences and is one of the popular actors in Hollywood. 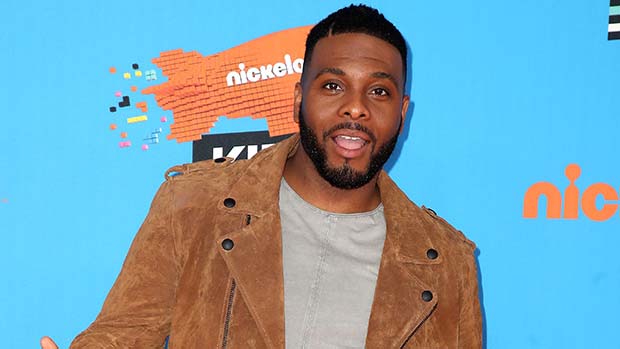 Kel Mitchell was born Kel Johari Rice Mitchell on 25th August 1978 in Chicago, the U.S. He grew up alongside his two sisters named Kenyatta and Kyra. He is currently 42 years old with a Virgo sun sign.

Kel Mitchell holds an American nationality and follows Christian as his religion. As per his ethnicity, he belongs to the black community. Besides, he has an athletic body type. He stands 5 feet and 8 inches (1.73cm/1.73m) tall and weighs 72 kg (159lbs). He has a pair of dark brown-green colored eyes with black hair color.

Kel Mitchell attended Luther South High School for schooling and graduated from Santa Monica College. As a child, Kel also entertained other kids and also used to participate in many school plays where he did mimicry of others. While he was growing up, he decided to pursue his career in acting, and his parents also supported him in his decision.

Kel Mitchell landed his debut film in 1997 ‘Good Burger’ as Ed. He appeared in movies like ‘Mystery Men’ in 1999, ‘The Adventures of Rocky and Bullwinkle’ in 2000, and in 2004 animated film named ‘Clifford’s Really Big Movie’ where he voiced for T-Bone. He also worked in a direct-to-video movie like ‘Ganked,’ ‘Like Mike 2: Streetball’, and ‘Battle of Los Angeles.’ Likewise, in 2007, he appeared in ‘Honeydripper’ as Junebug. In 2011, he ventured a project as an actor, co-writer, and co-producer in ‘Dance Fu’. His recent film was ‘Caught on Tape’ as Marlon in 2013. 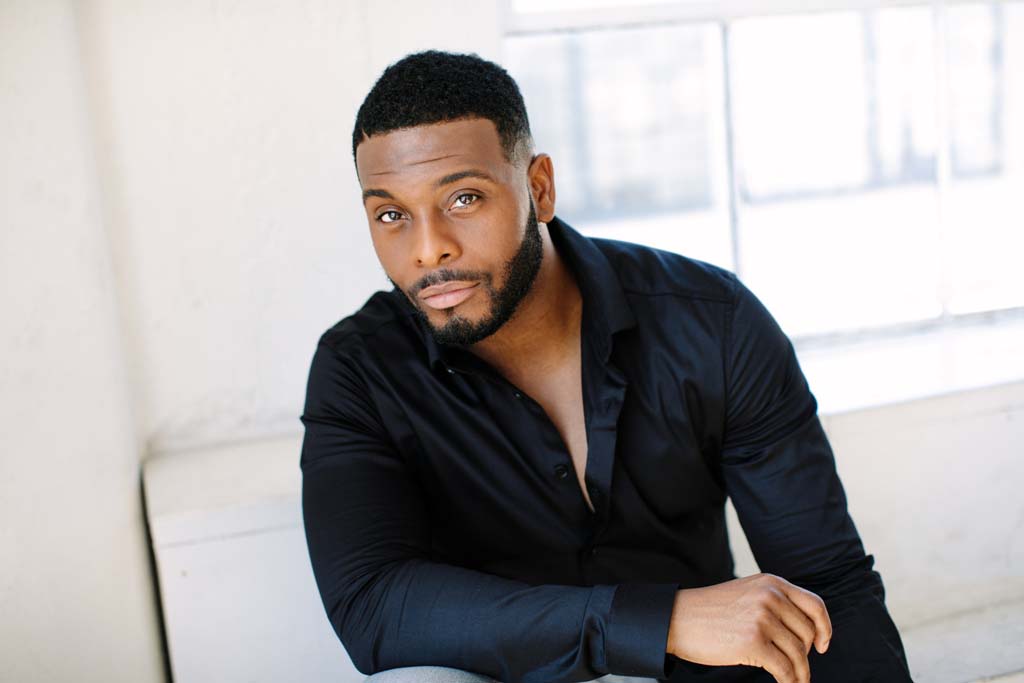 Moreover, he also appeared in ‘Clifford the Big Red Dog’ as lead voice role T-Bone from 2000 to 2003. Furthermore, he became nominated for Daytime Emmy Award. Similarly, in 2001 he appeared himself in ‘The Proud Family. The next year, he played in three episodes of ‘The Parkers.’ He also hosted the show ‘Dance 360’ in 2004. The same year he also was seen in an episode of ‘Half & Half’.

Likewise, in 2005 he appeared in a particular television show named ‘Celebrity Autobiography: In Their Own Words’ and in a series named ‘Complete Savages’ as Sid. He also had a recurring role in six episodes of ‘One on One.’ From 2010 to 2015 he had the primary lead role as a voice actor in ‘Pink Panther and Pals,’ ‘Motor city,’ ‘Wild Grinders’ and ‘Veggie Tales in the House.’

Furthermore, he also had a leading role in the series ‘Game Shakers’ as Double G from 2015 to 2019. Furthermore, in 2018 he appeared himself as a contestant in the show ‘Double Dare’. Recently in 2019, he has been working for a lot of shows. He has hosted the show named ‘Tails of Valor/Best Friends Forever’ and has appeared in the special television show ‘SpongeBob SquarePants’. He also has a recurring role in ‘All That’, which is running to date. Additionally, he also became a runner-up of the show Dancing with the Stars.

Kel Mitchell is the winner of the CableACE Awards in 1997 for his work in ‘Kenan and Kel’. Likewise, he has also been awarded Blimp Award under the category Favorite TV Actor for his work in ‘All That’s in 1999. 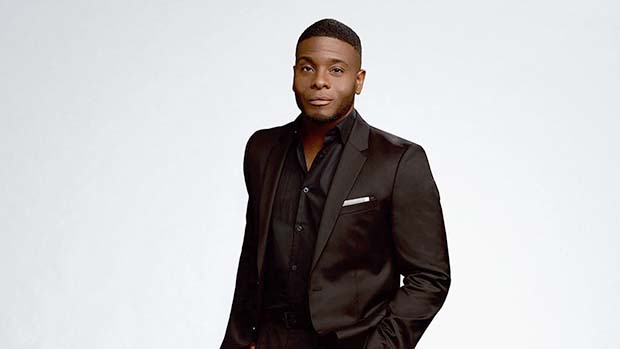 Kel Mitchell has appeared in numerous films and television series and in music videos as well. His primary income comes from working in the entertainment industry. As of 2020, his net worth is approximately $3 million.