Who is Kelly Clarkson?

Kelly Clarkson is an American singer, songwriter as well as television personality. She was born on April 24, 1982, in Fort Worth, Texas, US. She rose to fame after winning the television series, “American Idol.” Kelly was born to Stephen Michael Clarkson and Jeanne Ann, as Kelly Brianne Clarkson. She was born with the birth sign Taurus and holds an American nationality, and mixed ethnicity of Greek, English, German, Irish, and Scottish. With the height of 5 feet 3 inches and weight about 79 kg, she has been able to maintain her body fit. 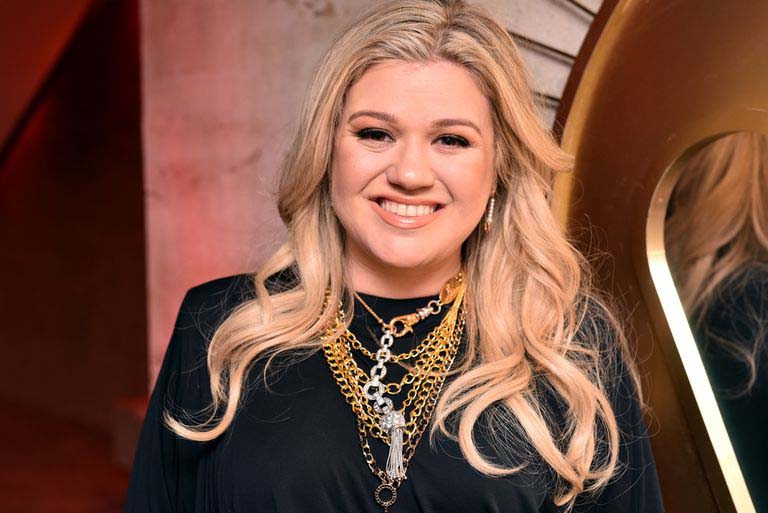 While she was just six years old, her parents divorced. She has an older brother Jason and older sister Alyssa. Also, from her father’s second marriage, she has two step-brothers. She did not get the chance to grow up with her siblings as her brother lived with her father, and her sister lived with an aunt. They became closer after growing up.

Kelly firstly performed many musicals like “Seven Brides for Seven Brothers,” “Brigadoon,” and “Annie Get Your Gun.” Then, she got two contracts for recording from the Interscope Records and Jive Records. Furthermore, she appeared in many shows like “Dharma & Greg” and “Sabrina, The Teenage Witch.”

Eventually, she gave an audition for the “American Idol: The Search for a Superstar.” Moreover, on September 4, 2002, she won the competition. Then, she signed a contract with the RCA Records, S Records, and 19 Recordings. 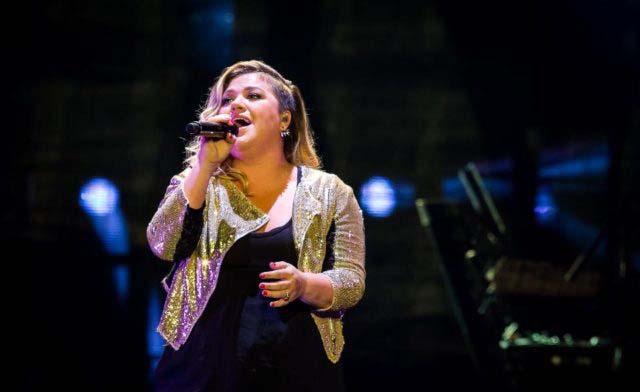 Presently, Kelly became the judge in “The Voice,” a television singing competition. In 2006, she was in the Brit Awards nomination, and in 2017, she was in the Dorian Award nomination. Also, Kelly gained the nomination in Grammy award 15 times. Besides, she has won the MTV Video Music Awards two times. 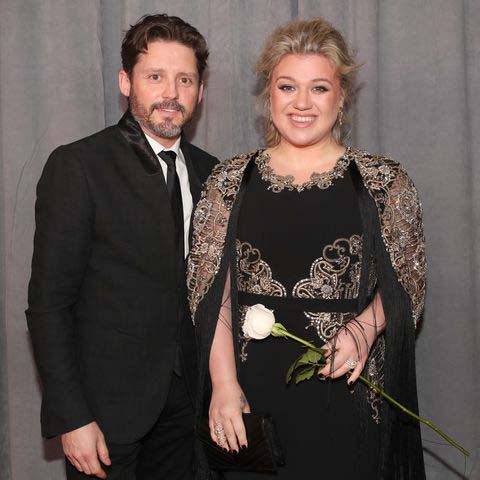