Kelsey Browne is a professional netball player. She was born on the 17th of January, 1992 in a port city which is located on Corio Bay and Barwon River in the state of Victoria, Australia. This 27-year-old player currently plays for the Suncorp Super Netball league for the Collingwood Magpies. She plays the position of mid-courter for the team. 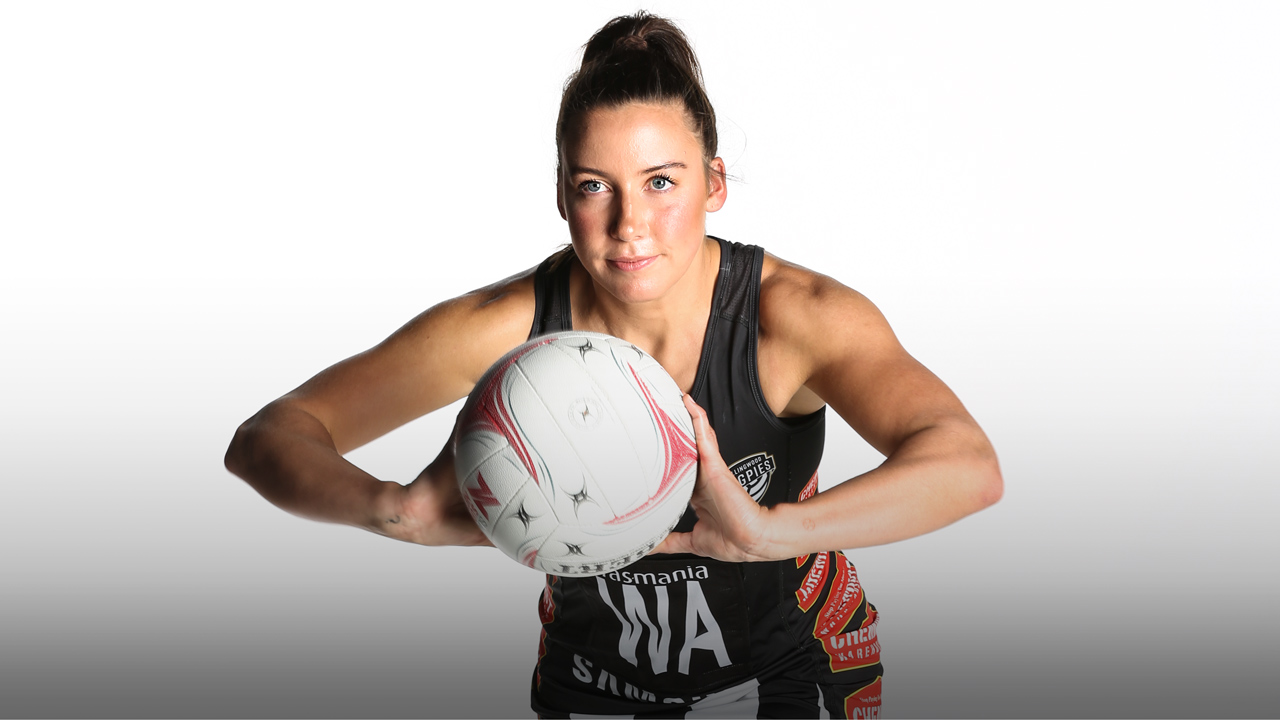 The Career of Kelsey Browne

Browne has also represented her country internationally at the Under 17, Under 19 and Under 21 levels. In the 2018 season, she took her game to another level and was rewarded with the Constellation Cup and the Quad Series. She signed with the Collingwood Magpies shortly afterward and joined the club for the 2019 season alongside sister Madi Browne Robinson.

Browne made the Team for the 2019 Samsung Australian Diamonds Quad Series and was announced as one of the 12 players who were picked for the Australian Diamonds World Cup Squad for competition in Liverpool in 2019. She completes the three-woman leadership team as vice-captain this year. 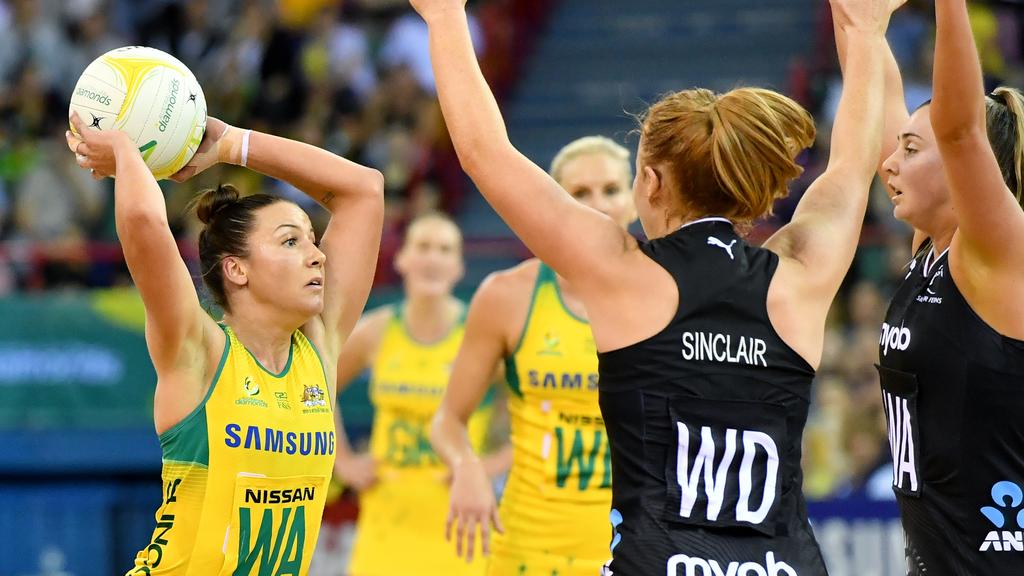 Browne’s first award was a Victoria School Sport Award in 2008.  She has her special undies and socks. She also puts her right shoe on before the left shoe because of her superstitions before a big game. During games, she usually has a greens smoothie for breakfast and usually prefers coconut water to Gatorade. She usually goes for a walk during her game days and eats oats and almond milk.

Kiki Bertens - A Professional Dutch Tennis Player, Currently in The Highest Rank of Dutch Female Player, Who Played The Qualifiers for The Australian Open in 2012