Kenny Rogers – A Professional Singer, Songwriter, and Record Producer, also Acted in Some Movies as an Actor, Who Unfortunately Died at The Age of 81 on The 20th of March, 2020

Who is Kenny Rogers?

Kenny Rogers was a big name in the entertainment and music industry during his lifetime because of his professional career. He was a professional singer and songwriter, record producer and actor. Furthermore, he also acted in some movies as an actor. 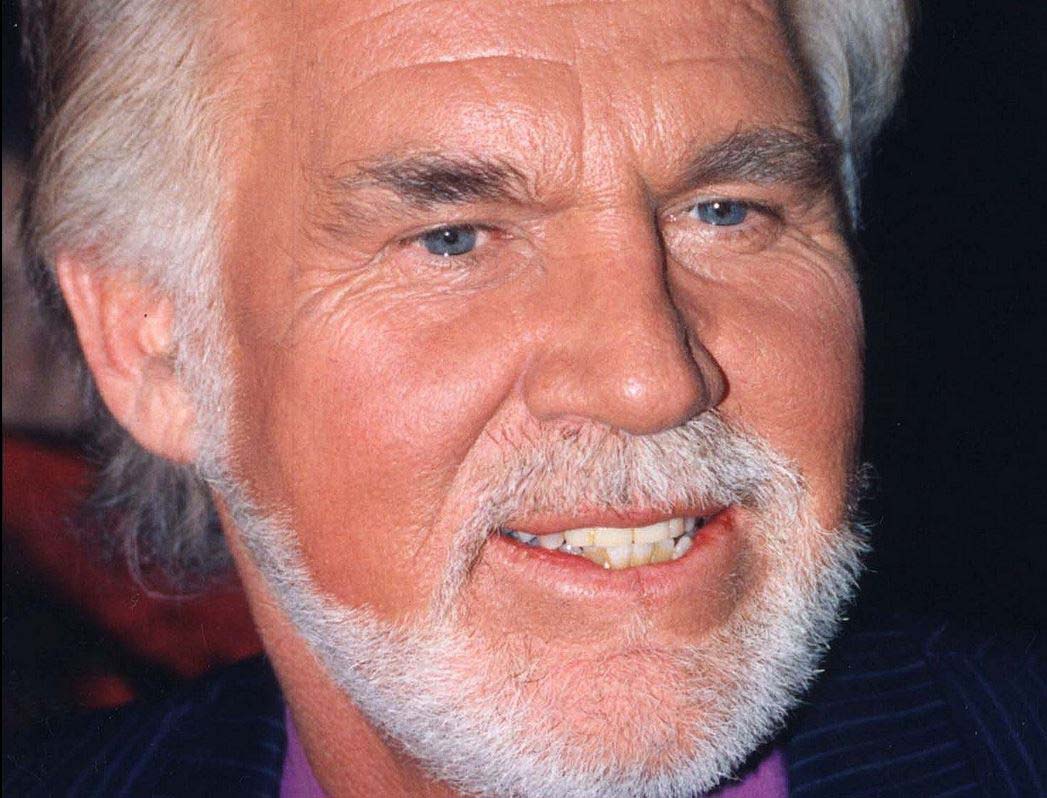 Kenny Rogers was born on the 21st of August, 1938 under the name Kenneth Ray Rogers in Houston, Texas, U.S. He was the son of Lucille Lois Hester and Edward Floyd Rogers. Edward was a carpenter by profession and Lucille was a nurse’s assistant. Furthermore, he has seven siblings; three elder and four younger siblings.

Talking about the educational qualifications, he attended the Wharton Elementary School for primary studies. More about his further education is unknown 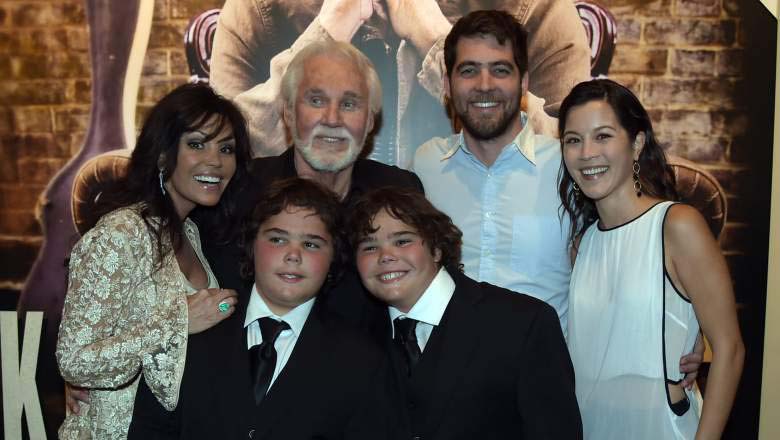 Kenny Rogers died a natural death on the 20th of March, 2020 at the age of 81 years old. The family of Rogers decided to conduct a small service due to the coronavirus outbreak in the area.

The Music Career of Kenny Rogers

Kenny Rogers then released Love or Something Like It in the same year. This album peaked at number 1 position in the U.S. Billboard Top Country Albums. His sixth studio album is titled The Gambler, which he released in 1978 under United Artists record. Later, he released The Kenny Rogers Singles Album in 1979, which consisted of tracks of genre Country. Rogers then released Kenny in 1979 that peaked in number on in the Billboard Country Charts.  Kenny released his ninth studio album titled Gideon in 1980. Furthermore, in 1981, he released Share Your Love under the guidance of Lionel Richie. He then released a Christmas album titled Christmas in the same year under Liberty records. He then recorded and released We’ve Got Tonight in 1983 under the same records. Furthermore, he then released Eyes That See in the Dark under RCA Records in 1983.

In 1984, Kenny Rogers released What about Me? under RCA Records. His seventeenth studio album is titled The Heart of the Matter, which he released under RCA records in 1985. He then released Love is What We Make in the same year under Liberty Records. His nineteenth studio album is titled They Don’t Make Them Like They Used To under RCA Records in 1986. Furthermore, he released I Prefer the Moonlight under the same records. In 1989, he recorded and released Something Inside So Strong under Reprise records. He then released other studio albums titled Christmas From the heart, She Rides Wild Horses, There You Go Again, Back to the Well, Water & Bridges, The Love of God, You Can’t Make Old Friends and Once Again It’s Christmas. 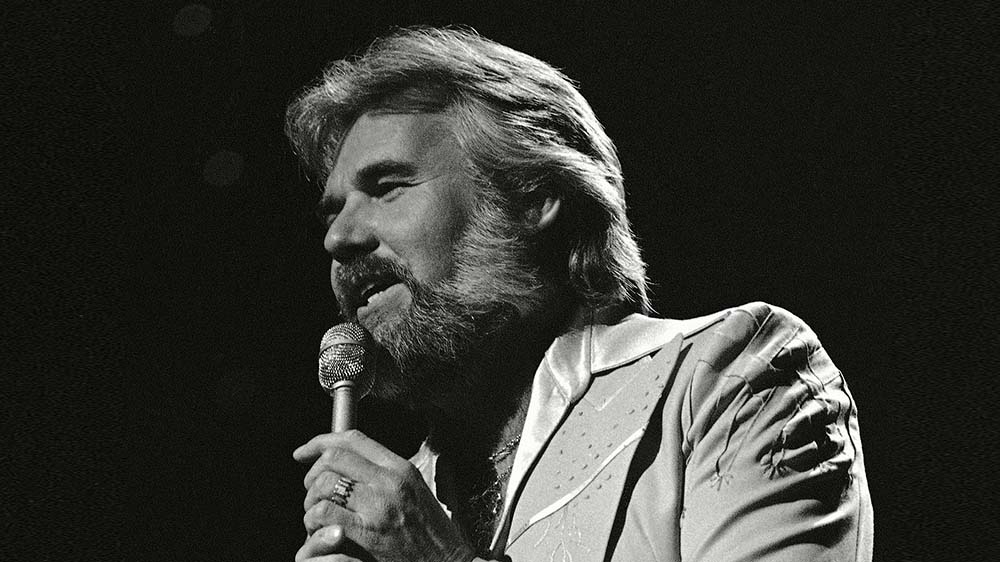 Furthermore, he played the role of Rank Morgan in the 1990 Made-for-TV movie Christmas in America. He again played the role of Brady Hawkes in the 1991 film The Gambler Returns: The Luck of the Draw. Similarly, he became the host and narrator of The Real West in 1992. He played in Rio Diablo in 1993 for the role of Quentin Leech. Rogers then played roles in 4 movies in 1994 titled Dr Quinn, Medicine Woman, The Gambler V:  Playing for Keeps, MacShayne: Winner Takes All, and MacShayne: The final Roll of the Dice.

He then played as himself in the 1995 Big Dreams and Broken Hearts: The Dottie West Story. Two years later, he played as himself in getting to the Hearts: The Dottie West Story. Furthermore, he played in a series titled Touched by an Angel in 2000 as Denny Blye for an episode. He then appeared in one episode of Reno 911! in 2003. six years later, he appeared as a narrator for How I Met Your Mother in one episode.

Kenny was a wonderful actor who was in the industry for a very long time. His net worth was around $250 million in his lifetime.