Who is Kirsten Dunst?

Kirsten Dunst is an American actress and model who started modelling when she was three years old. She was just twelve years old when she appeared in more than 90 commercials. She also appeared in the film when she was very young, which helped her to gain popularity since childhood. Though she had some supporting roles, she was able to stand with it and established herself as a renowned actress of Hollywood. She has won several awards, including ‘Saturn Awards,’ ‘Empire Awards,’ and ‘MTV Movie Awards.’ She has also won the ‘Best Actress Award’ at the ‘Cannes Film Festival.’ 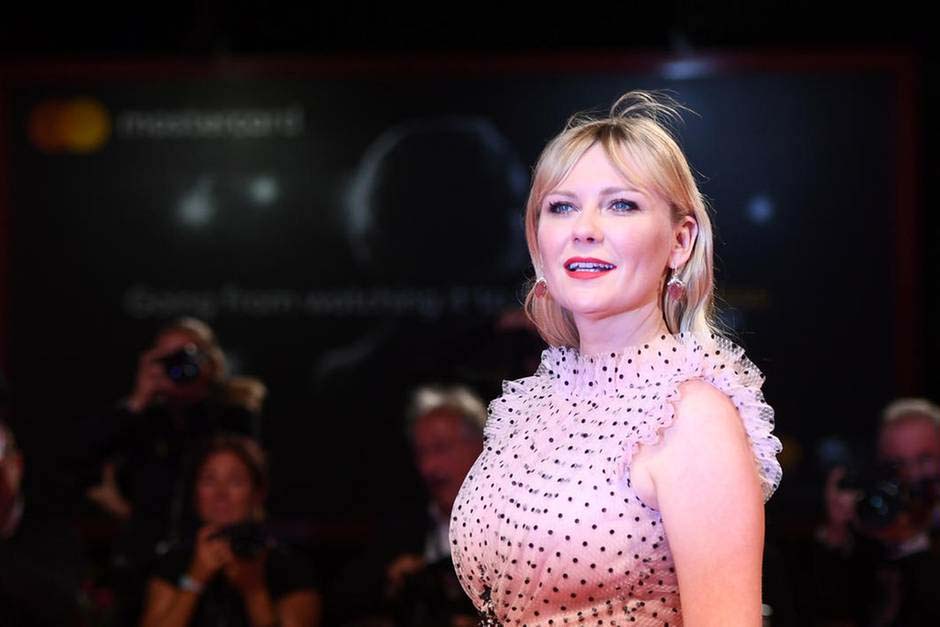 Kirsten was born on April 30, 1982, as the name Kirsten Caroline Dunst, in Point Pleasant, New Jersey, U.S.A. Her father, Klaus Hermann Dunst, worked as a medical services executive and her mother Inez Dunst was a gallery owner. She was the eldest child having one younger brother Christian Dunst. She is currently 38 years old with a Taurus sun sign.

Kirsten Dunst holds an American and German nationality. She is of English, German and Swedish descent. Besides this, she stands 5 Feet and 7 Inches (1.70m/ 170cm) tall and weighs around 54 kgs (119 lbs). Her body measures 35-24-35 inches. She has a pair of blue coloured eyes and blonde hair colour, making her slim body type look even more beautiful.

Kirsten Dunst became hired as a child model at the age of three. ‘Ford’ and ‘Elite Modeling Agency,’ signed her. She also became a cast in a short film titled ‘Oedipus Wrecks’ at the age of six. She attended Ranney School when she was in New Jersey, and after she moved to Los Angeles with her mother and brother, she attended Laurel Hall School and Notre Dame High School.

Kirsten Dunst played various supporting roles from an early age. She received her first breakthrough moment in 1994 when she portrayed as Claudia in ‘Interview with the Vampire’. The film got mixed reviews, but her performance was appreciated. She also featured in fantasy adventure film ‘Jumanji’ as Judy Shepard in 1995. Likewise, she also played the black comedy film ‘Wag the Dog,’ starring alongside Dustin Hoffman and Robert De Niro. The same year, she also voiced for the animated movie ‘Anastasia’ in 1997. In late 1990’s she featured as Kiki in the film ‘Kiki’s Delivery Service’ and in the comedy genre film ‘Dick.’

Furthermore, in 2000, she became a cast in ‘Bring It On’ as Torrance Shipman and the following year she starred in historical drama ‘The Cat’s Meow.’ In 2002, Kirsten featured in one of the most successful movies’ Spider-Man’ as Mary Jane Watson who fell in love with the hero Peter Parker aka Spiderman. Likewise, she also starred in the sequel of 2002 film ‘Spider-Man 2’ reprising her old role of Mary Jane in 2004. 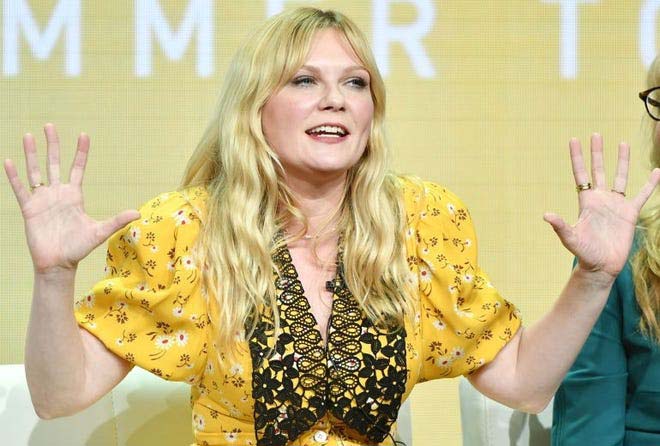 Kirsten then appeared in the 2005 romantic tragicomedy film ‘Elizabethtown’ as Claire Colburn. The following year, she collaborated with Sofia Coppola and starred as the lead character in ‘Marie Antoinette.’ Similarly, she again reprised her role of Mary Jane in ‘Spiderman 3’ in 2007. These sequel movies had a vast collection in the box office and is a financially successful movie of Kristen’s career till date. In 2010, she featured in a short film ‘The Second Bakery Attack’ which shows about the issue of Marie Claire in Japan. During 2011- 2014 she starred in numerous films, including ‘Melancholia’ in 2011 where she played a depressed woman, ‘On the Road’ in 2012 as Camille Moriarty and in ‘The Two Faces of January’ in 2014 as Collette Macfarlands. She had her recent appearance in ‘Woodshock’ where she portrayed as Theresa in 2017.

Apart from film, she also actively acted in TV series. Kirsten hosted an episode of Saturday Night Live in 2002. Her recent shows in TV series are ‘Black Mirror’ in 2017, ‘Drunk History’ in 2018 and ‘On Becoming a God in Central Florida’ in 2019 which is still running. As a singer, she also recorded ‘After You’ve Gone’ one of the soundtracks of ‘The Cat’s Meow’. She also crooned two songs in ‘Spider-Man 3’. Besides these, she also sang for Jason Schwartzman’s 2007 solo album ‘Nighttiming.’

Kirsten Dunst has dated several popular actors like Jason Boesel, Jake Gyllenhaal, Garrett Hedlund, and Johnny Borrell. In 2016, she dated actor Jesse Plemons and engaged with him in 2017. After a year, she gave birth to their son Ennis Howard Plemons.

She was also a depression patient and was treated in the Cirque Lodge treatment centre, Utah. She got discharged in March 2008. Also, she is associated with ‘Elizabeth Glaser Pediatric AIDS Foundation.’ Likewise, she even raises funds for cancer research. 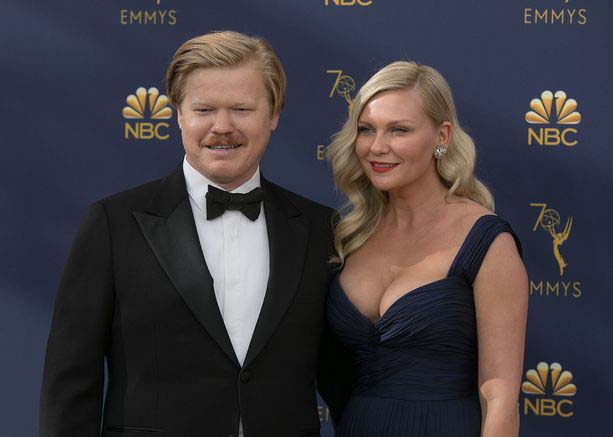 Kirsten Dunst is an outstanding actress who made a vast amount of money. She has an estimated net worth of approximately $25 million.