Kristen Wiig – An American Actress, Comedian, Producer as well as A Writer

Who Is Kristen Wiig?

Kristen Wiig is an American actress, comedian, producer, as well as a writer. She was born on August 22, 1973, in Canandaigua, New York, US. She became a well-known actress after her role in the comedy television series, “Saturday Night Live”.

Kristen Wiig was born to Jon Wiig and Laurie Johnston. She holds an American nationality. As per ethnicity, she is mixed as her father is of Norwegian and Irish descent, and her mother is of English and Scottish ancestry. With the height of 5 feet 5 inches and weight about 56 kg, she has been able to maintain her body in shape along with the body measurements 35-26-36 inches. 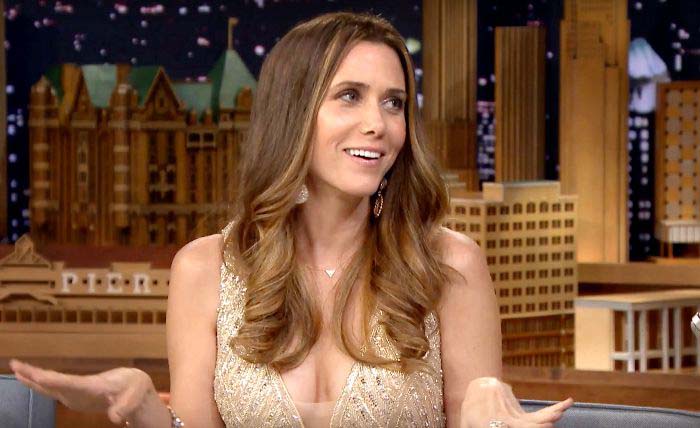 Kristen’s family moved to Lanchester when she was three years old. There she went to Nitrauer Elementary School. Later, she attended Manheim Township Middle School. She attended there till eight class and later, they moved to Rochester, NewYork, so she enrolled at Allendale Columbia School. However, she graduated high school from Brighton High School.

Later, for her college, she went to Roanoke College, located in Salem, Virginia. However, she later enrolled in the University of Arizona. There she majored in fine arts. She then had no interest in acting, but she had to take an acting class due to her course requirements. Then, her acting teacher encouraged her to continue her acting, so after she moved to Los Angeles, she joined comedy groups. 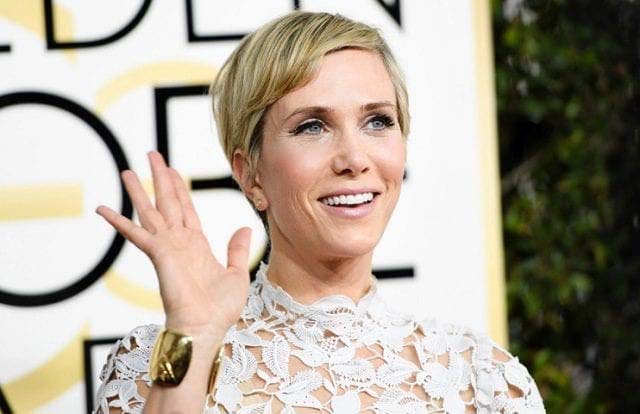 Kristen started her professional career debuting on the television in  2003. Motivated by her manager, she sends an audition tape to the “Saturday Night Live“. Then, she got the chance to play in the show. She became part of the show till 2012. Moreover, for Outstanding Supporting Actress in Comedy Series, she received a Primetime Emmy Award nomination.

Similarly, in 2006, Kristen debuted in a comedy film, “Unaccompanied Minors”. Her acting went successful. Eventually, she appeared in many comedy films like, “Whip It”, “Adventureland”, and “Paul”. Meanwhile, in 2011, she appeared in “Bridesmaid with Annie Mumolo”, where she was also a co-writer. Subsequently, the movie became a hit and received many nominations. Her upcoming movie is Wonder Woman 1984 alongside Gal Gadot, Chris Pine, Pedro Pascal, Robin Wright, and Connie Nielsen. It is currently in post-production.

Furthermore, Kristen has earned the nomination for Emmy Awards eight times, and also for an Annie Award. Likewise, she featured in the mini-series, “The Spoils of Babylon”. The series gained her nomination for an Outstanding Lead Actress in a Primetime Emmy Award nomination. 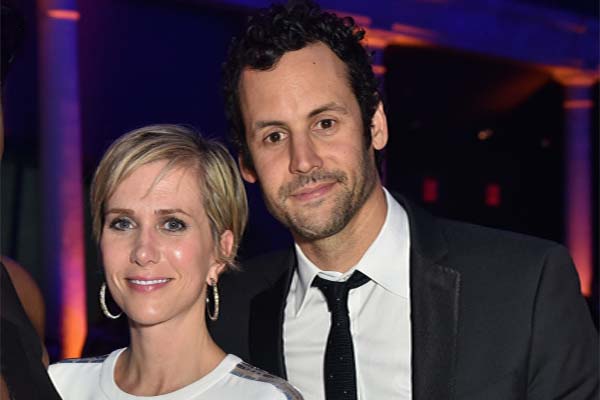 Kristen married an actor “Hayes Hargrove” in 2005. However, after four years, in 2009, the couple separated. Later, she dated Strokes drummer, Fabrizio Moretti. Also, they broke up after dating for 18 months.

Currently, she engaged to actor Avi Rothman, after having three years of a romantic relationship.

Kristen Wiig, along with earning massive popularity, she has been able to gain a huge amount of money. Her net worth is estimated to be about $20 million.