Who is Lacey Chabert?

Lacey Chabert established her career in the entertainment industry as a child artist. One of her first roles was playing Erica Kane’s daughter on ‘All My Children’. She gained popularity as a child actress in the television drama ‘Party of Five’ for her role as Claudia Salinger from 1994 to 2000. Eventually, she gained access to the film industry and even accepted offers as a voice actor.

Her versatility helped her to bag different roles under huge banners such as DC Comics, Nickelodeon, and Hallmark. As a little girl she grew up singing, she participated in numerous stage-plays and singing shows along with her sisters and always dreamed of becoming either a singer or an actress later in life. She later entered Hollywood playing several movies like ‘Lost in Space’, ‘Mean Girls’, ‘Ghosts of Girlfriends Past’ and ‘Christian Mingle’. Later she also lent her voice to several memorable animated characters like Eliza Thornberry in ‘The Wild Thornberrys’ and Young Vitani in ‘The Lion King II: Simba’s Pride.’

Lacey Nicole Chabert was born on 30th September 1982 in the small town of Purvis in Mississippi, United States. Her father Tony Chabert is mainly of Cajun and English descent, while her mother Julie Chabert is of Scottish and Italian descent. Her father worked as a maintenance representative at an oil company. She spent her childhood days with two older sisters Wendy and Chrissy, and her younger brother T.J. Chabert. She is currently 37 years old with a Libra zodiac sign. 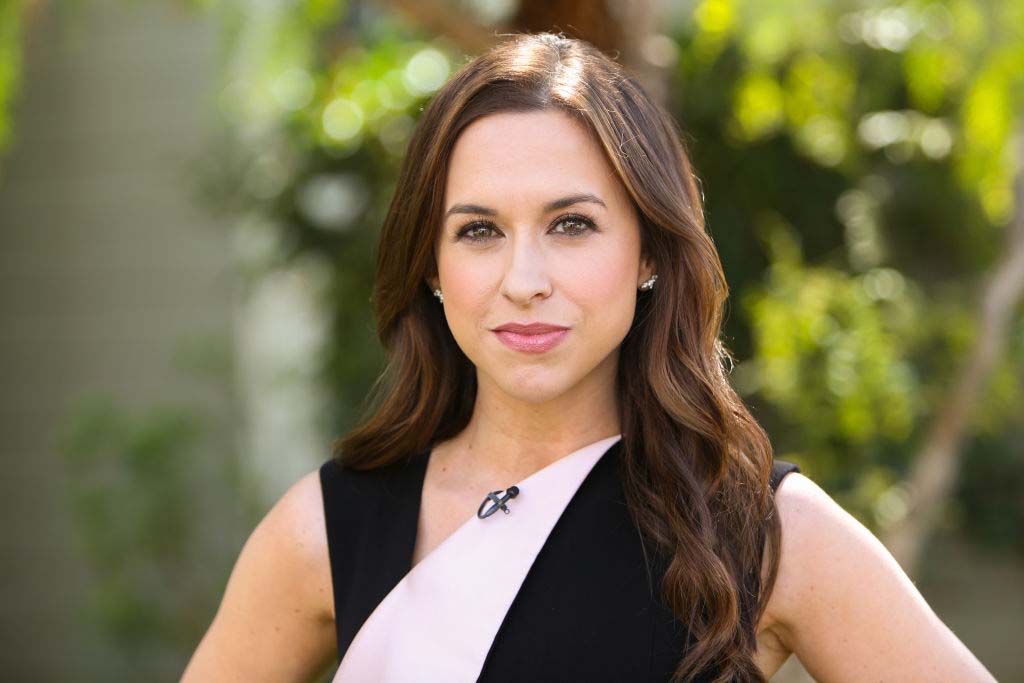 Lacey Chabert holds an American nationality and follows Christianity. Besides, she has an hourglass body type. She stands 5 feet 2 inches (1.57 m/157cm) and weighs 52 kg (114lbs). Her body measures 37-24-35 inches. She has a pair of hazel coloured eyes with dark brown hair making her look even more beautiful.

Lacey Chabert went to regular school and spent most of her childhood days with her siblings in the woods. In her school days, she participated in several plays at the inter-school and local level. She went to music class and was even a part of the church choir. She participated in the ‘World’s Our Little Miss Scholarship Competition’ in 1985 and also won the title of ‘World’s Baby Petite’ in the competition.

Likewise, in 1992 she went on holiday in New York while she spotted by a Broadway company that offered her the part of Cosette in the play ‘Les Miserables.’ She enacted the role at several theatres for one year in her early life. Later, in 1994 she moved to South California along with her family.

Lacey Chabert and David Nehdar dated for many years until the couple decided to finally tie the knot on 22nd December 2013 in Los Angeles. After 3 years, the couple was blessed with their firstborn on 1st September 2016. Their baby girl was named Julia Mimi Bella. 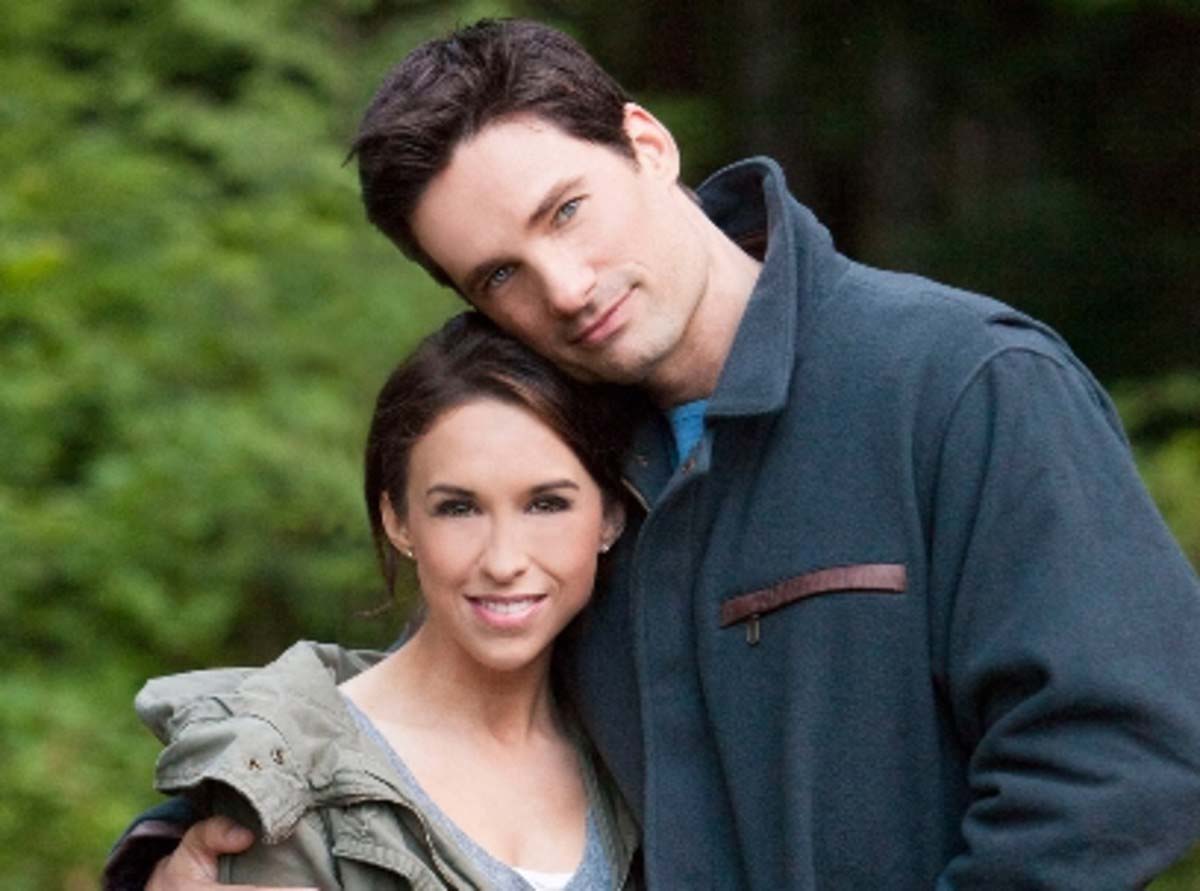 Lacey Chabert in 1993 was offered to be a part of the ‘Best Learning Songs Video Ever!’ when she was only eleven. The same year she also played the part of Baby June Hovick in the musical drama ‘Gypsy.’ She lent her voice in the ‘Best Silly Stories and Songs Video Ever!’ and ‘Best Sing-Along Mother Goose Video Ever!’ in 2004. Her main role as a child artist was in the teen drama ‘Party of Five’ as Claudia Salinger where she portrayed a talented orphan violinist struggling to find her means to stardom.

The show ran for six seasons and spanned 142 episodes. Likewise, she guest-starred in numerous TV shows such as ‘ABC Afterschool Special’ and ‘Gargoyles: The Goliath Chronicles’. Moreover, in 1997 she voiced Jill in ‘Babes in Toyland’ and was a guest voice actor in the show ‘Hey Arnold’ on Nickelodeon.  One of her most prestigious works as a child artist was her voice role of Young Vitani in the legendary Disney movie ‘The Lion King II: Simba’s Pride.’ Lacey Chabert became a famous voice actor from 1998 to 2004.

Furthermore, she appeared in the comedy teen drama ‘Not Another Teen Movie’ as Amanda Becker alongside Chris Evans, Mia Kirshner, Chyler Leigh, and others.  Meanwhile, she guest-starred in ‘Stories from My Childhood’ as Jenny, and also voiced Callista in ‘Hercules’, Tanya in ‘An American Tail’ and as Cindy in ‘We Wish You a Merry Christmas’. She also landed a recurring voice role in the adult sitcom ‘Family Guy.’ In 2004, she was cast in the title role for the TV film ‘The Brooke Ellison Story.’

She also auditioned for ‘Mean Girls’ and landed the role of Gretchen Wieners’ in the main cast of the movie. Lacey appeared alongside Tina Fey, Lindsay Lohan, Amanda Seyfried, and others. Her performance in ‘Mean Girls’ was acclaimed by critics, and the movie crossed over 129 million dollars. The film rated four-star and received 84% positive reviews. She also appeared in ‘Hello Sister, Goodbye Life’ the 2006 ABC Family TV film as Olivia Martin. The same year, she also starred in ‘Black Christmas’, ‘The Pleasure Drivers’, and ‘Fatwa’.

Lacey Chabert appeared in the 2008 film ‘The Spectacular Spider-Man’ and the voice star for the main character, Gwen Stacy. She worked closely with Marvel entertainment and played Jane on the Television movie ‘The Lost’. Soon she took up leading roles in voice acting in animated and cartoon shows such as ‘Young Justice’, ‘Transformers: Rescue Bots’, ‘Allen Gregory’, ‘The Avengers: Earth’s Mightiest Heroes’ and ‘Robot Chicken’. Likewise, in 2012 she played the leading role of Emma Turner in ‘Imaginary Friend’ alongside Ethan Embry. In this TV film, she played the role of an artist haunted by an imaginary friend from her childhood in the movie, whose husband wants to have her sent to a mental institution. The same year, she also starred as the protagonist in the romantic comedy ‘Slightly Single in L.A.’ as Dale Squire. 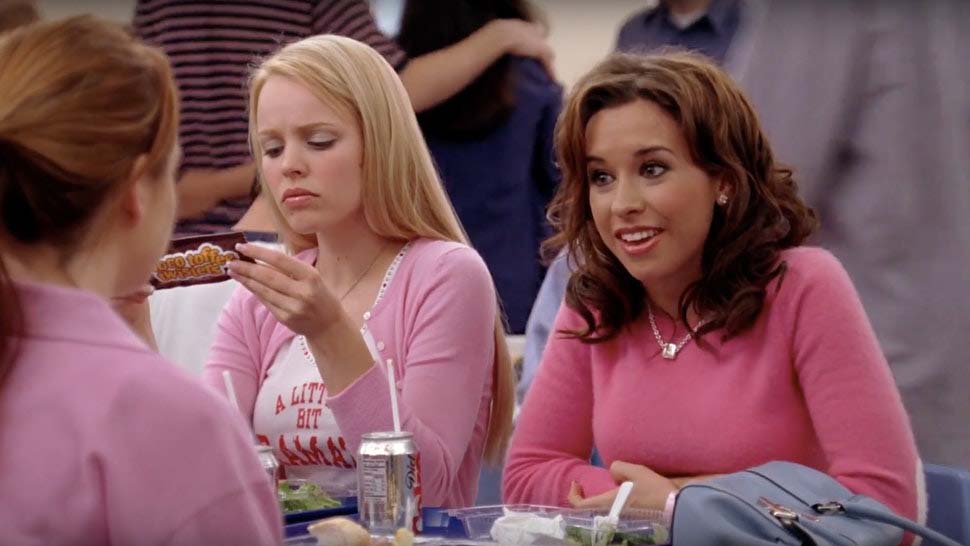 The next year, she was cast for the main role in the movie ‘Anything is Possible’ as the role of Maggie and in the horror film ‘Scarecrow’ as Kristen Miller. Her performance in the 2014 film ‘Christian Mingle’ as Gwyneth Hayden received mixed reviews. Likewise, in 2015 she was seen in ‘The Lost Tree’, ‘All of My Heart’ and ‘A Wish for Christmas’ and a television drama named ‘A Christmas Melody.’

Since 2016, she has voiced several characters such as Zeta the Sorceress in ‘Shimmer and Shine’, Coorah in ‘Kulipari: An Army of Frogs’, as Vitani in ‘The Lion Guard’ and Zatanna Zatara in the ‘Justice League Action’. Her recent movies in 2017 and 2018 are ‘All I Want for Christmas Is You’ and ‘Do You’ respectively. Moreover, her recent TV series are ‘Love, Romance and Chocolate’ in 2019 and ‘The Crossword Mysteries: Abracadaver’ and ‘Winter in Vall’ in 2020.

Lacey Chabert received the ‘Annual Young Star Award’ in the category of ‘Best Performance by a Young Actress in TV Series’ for her performance in ‘Party for Five’ in 1997 and 1998. She also won an award at the ‘Young Artist Awards’ for ‘Best Performance in a TV Drama Series: Leading Young Actress’ once again for ‘Party for Five’ in 1999. For ‘Mean Girls’ too she won the ‘MTV Movie Award’ in 2005. Besides her acting achievements, she nominated for ‘Best Vocal Ensemble in a Television Series’ in 2013 and 2015.

Lacey Chabert earns from her acting as well as from her voice she lent to different characters. As of 2020, her net worth is estimated to be $4 million.