Lana Condor-Professional Actress, Dancer and Youtuber, well-known for her role in To All the Boys I’ve Loved Before film series

Who is Lana Condor?

Lana Therese Condor is an American actress, dancer, and YouTuber. She rose her fame with her release, “To All the Boys I’ve Loved Before,” which is the teen- romance film on Netflix. Her earlier acting debut was with the movie “X-Men: Apocalypse” as Jubilation Lee and also with the film “Patriots Day” as Li. She also appeared in the science fiction film “Alita: Battle Angel” as Koyomi K which is based on Yukito Kishiro’s manga “Gunmen”. She had also starred in the romantic comedy film “Summer Night” and even in the TV film “High School Lover” in 2017. Condor had appeared in the action thriller film Deadly Class” as Saya Kuroki and also in the science fiction thriller film “Warning.” Lana is also a trained ballet dancer. 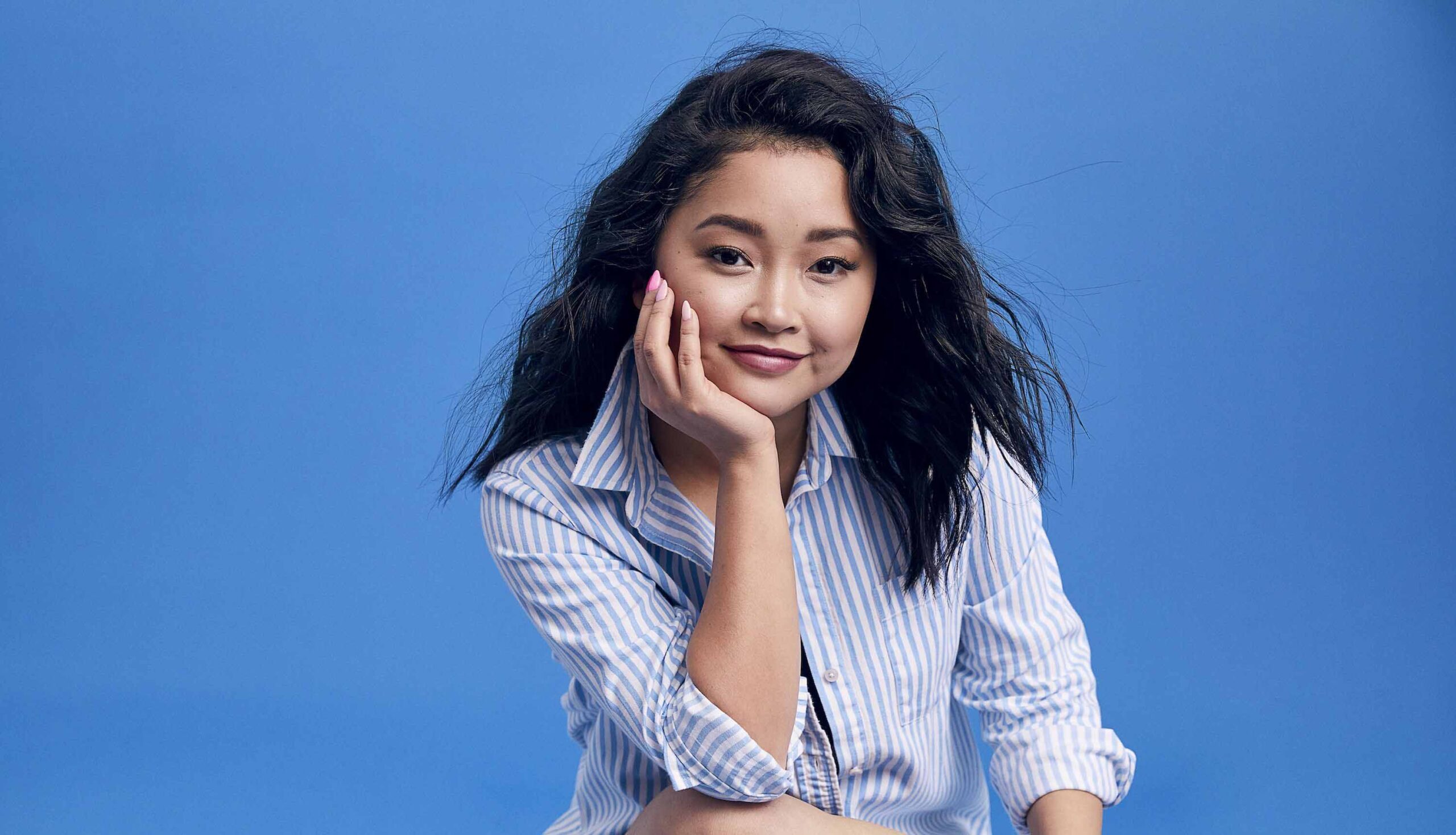 Lana was born on May 11, 1997, as Lana Therese Condor in Can Tho, Vietnam.  She is currently 23 years old. She had lived her first month in an orphanage under the name Tran Dong Lan. Later, Condor was adopted and renamed by American parents Mary Carol and Bob Condor in Chicago, Illinois. She also has an adoptive brother named Arthur. She lived with her family in Whidbey Island, Washington, and New York City.

As a child, Condor studied ballet at “The Rock Scholl for Dance Education” in Philadelphia, Pennsylvania. She also trained in dancing at the “Spectrum Dance Theatre” in Seattle. After moving to New York, she performed at places such as “Joffrey School of Classical Ballet,” “Alvin Ailey American Dance Theatre,” and “Galsey Kirkland Academy of Classical Ballet.” Her parents advised her to choose acting as a career after they notice her natural flair for dance. Then, she attended the “Professional Performing Arts School” to study acting. She then got trained in acting at the “New York Film Academy” for summer and eventually attended the “Yale Summer Conservatory for Actors.” Condor performed with the “Los Angeles Ballet” and trained in improvisational theatre at “The Groundlings.”

Condor became a theatre scholar at the “California State Summer School of the Arts” in 2014. Eventually, in 2015, after graduating from the “Notre Dame Academy” in Los Angeles, she received an offer to join the “Loyola Marymount University.”

Lana starred in the Notre Dame Academy’s production, “Hairspray” as Amber Von Tussle in 2014. Eventually, she auditioned for the role of Jubilation Lee or Jubilee for “X-Men: Apocalypse” and made her acting debut with it in 2016. It was the ninth installment of the “X-Men” franchise and became the fourth highest-grossing film of the series. In the same year, Lana appeared in the crime drama, “Patriots day” as Li. 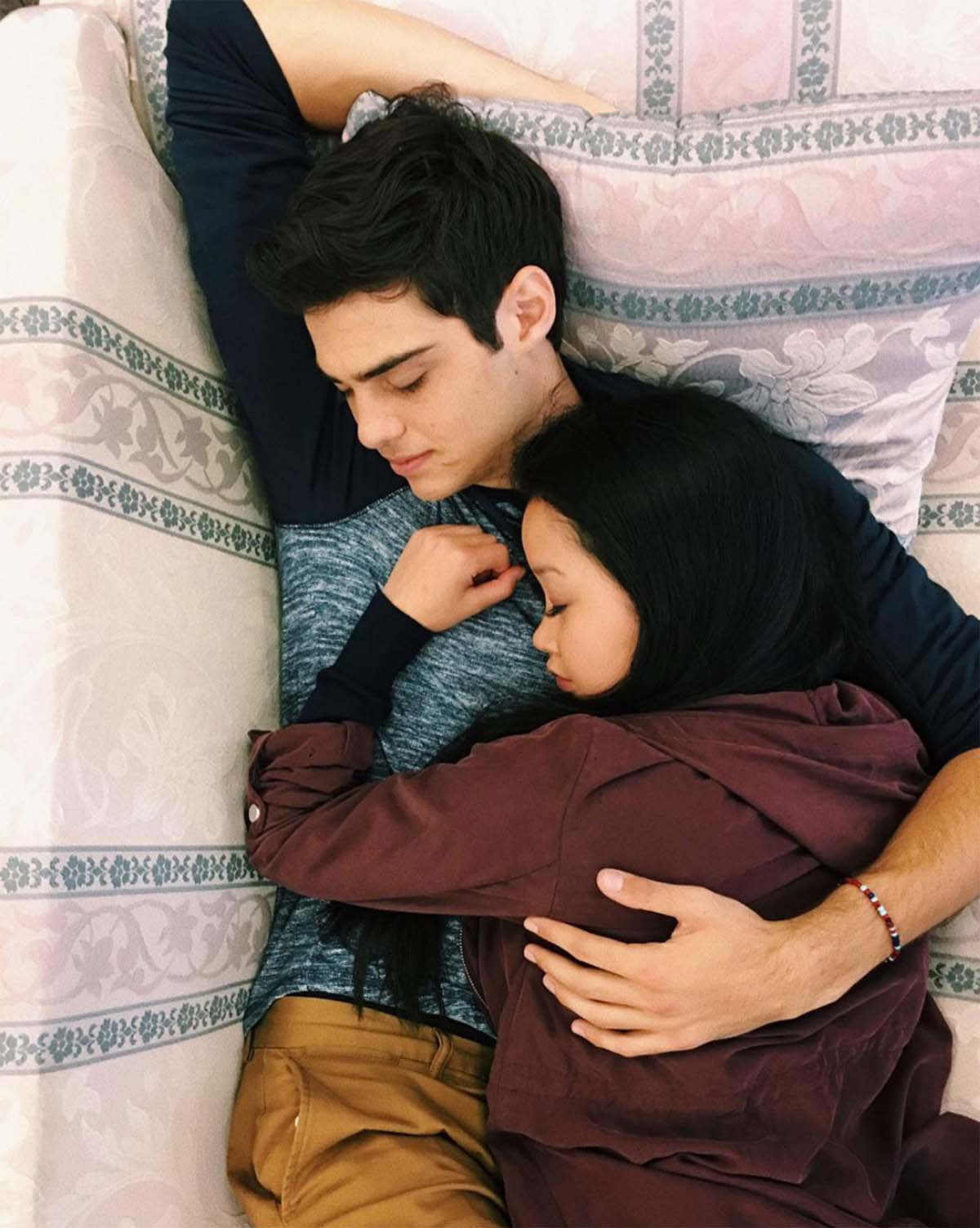 In 2017, Lana Condor appeared in the TV movie “High School Lover” as Allison. It became her acting breakthrough as she became quite popular with the audiences. Eventually, in the same year, she became the lead in the film adaptation of the book “To All the Boys I’ve Loved Before” by Jenny Han. The film released on Netflix and became an international hit soon after its release. She played the role of Lara Jean Covey, who was an introvert dreamer and writes love letters to all her crushes but does not post them. Condor appeared alongside Noah Centineo.

In 2019, Condor starred in the science fiction film “Alita: Battle Angel” as Koyomi K which is based on a manga series by Yukito Kishiro. She also appeared in the romantic comedy “Summer Night” as Lexi and also in the American action thriller series named “Deadly Class” as Saya Kuroki, Lana is also a part of science fiction thriller film titled “Warning.”

Lana has been associated with the entertainment industry since her childhood. She has been nominated for two awards with one win till now. She earned MTV Movie & TV Awards for “Best Kiss” from “To All Boys I’ve Loved Before” in 2019. Eventually, in the same year, she nominated for the title “Choice Drama Actress” and also “Choice Movie Ship” in Teen Choice Awards from “To All Boys I’ve Loved Before.”

Lana Condor has been dating singer and actor, Anthony De La Torre, since 2015.

She is a supporter of an environment group “Heal the Bay”. She had also set up a scholarship with the “Asia Foundation” in 2017, which provides schooling to girls from Can Tho, Vietnam, for four years. 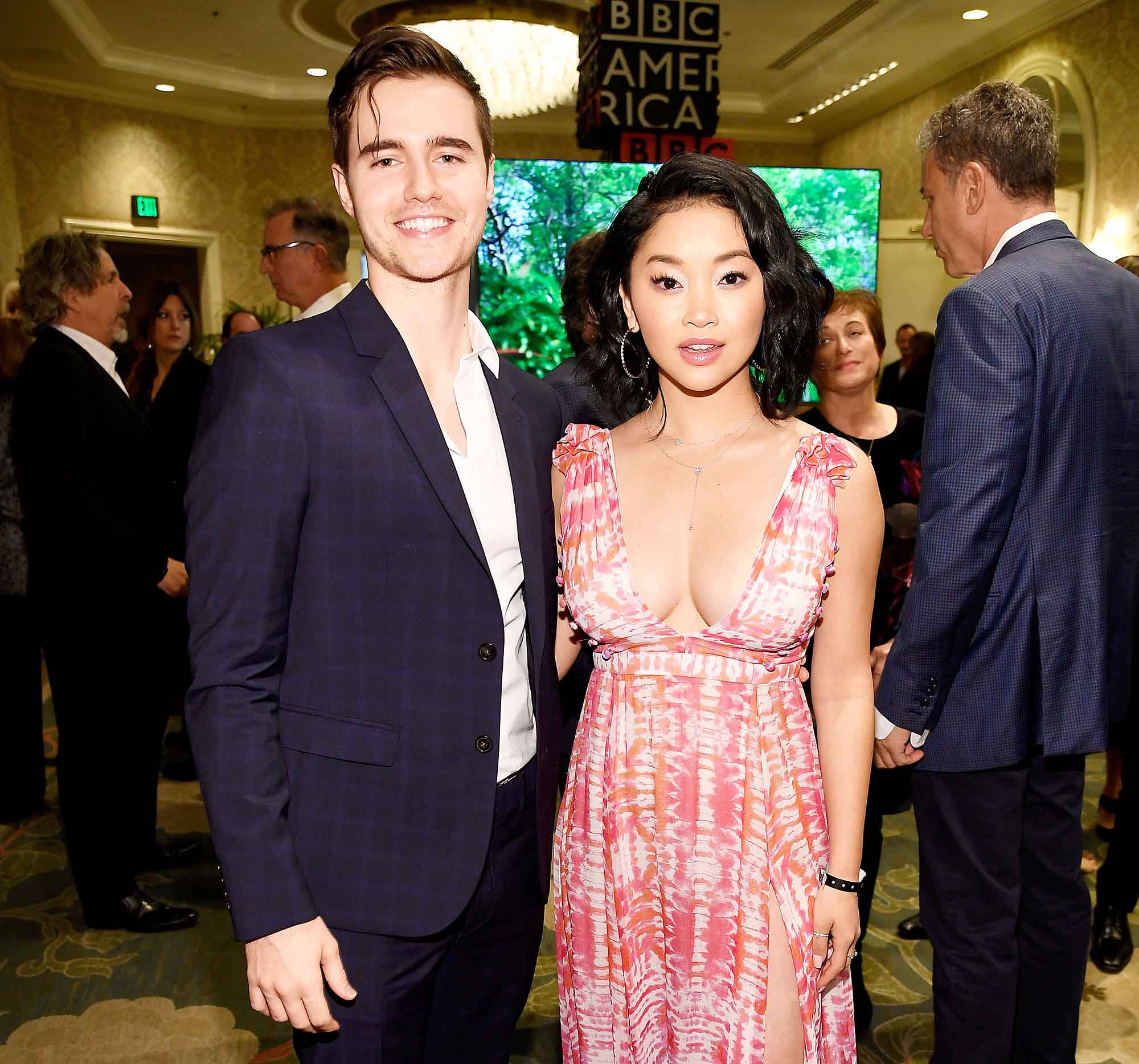 Lana is Vietnamese by nationality and belongs to the Asian race. She has a Vietnamese ancestry.

Lana is living a luxurious life with her family. She is a famous actress who has earned a lot of money as well as fame. Condor currently has about $2 million approximately.