Laura Linney-Professional Actress and Singer, well-known for her roles in Mystic River, Kinsey and Truman Show

Who is Laura Linney? 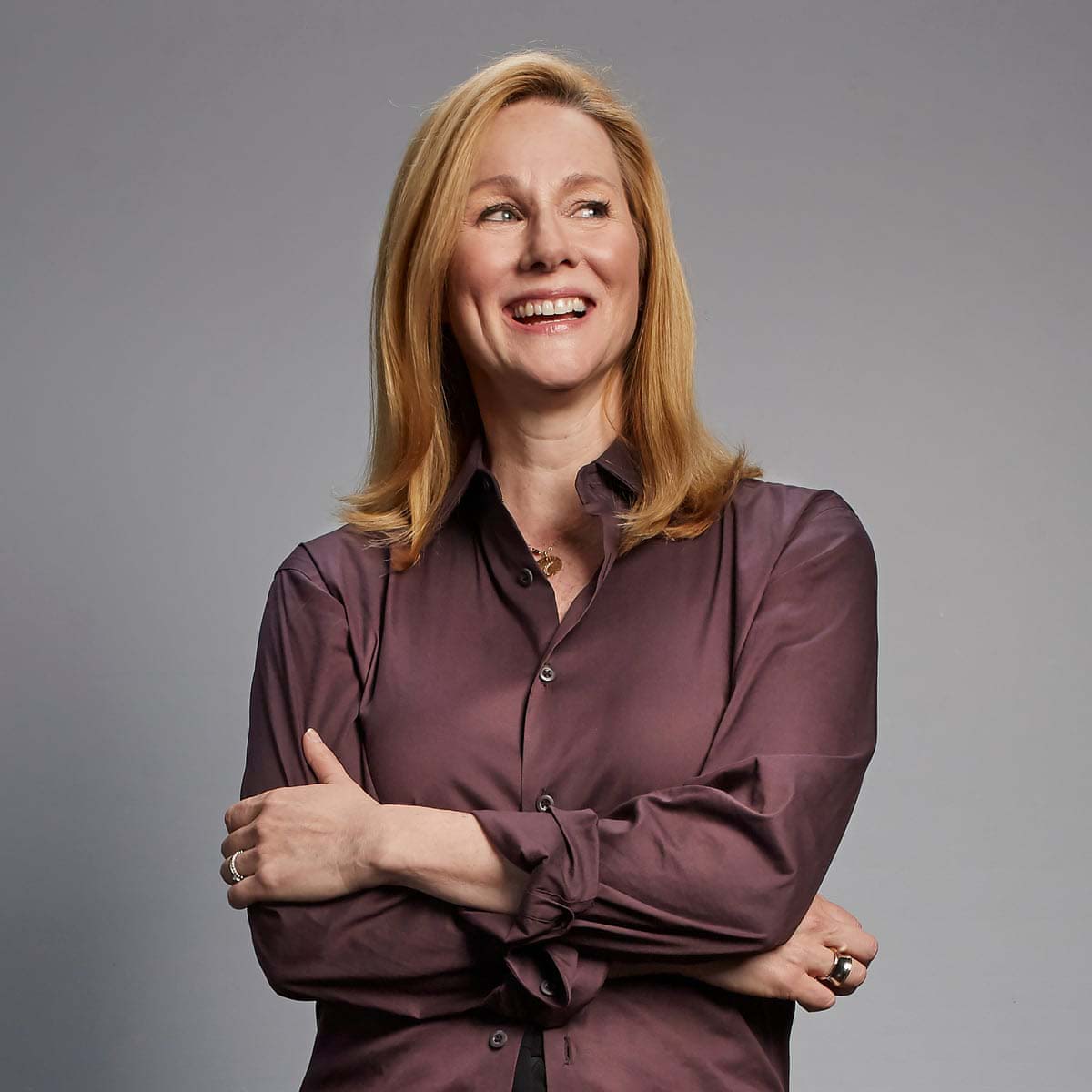 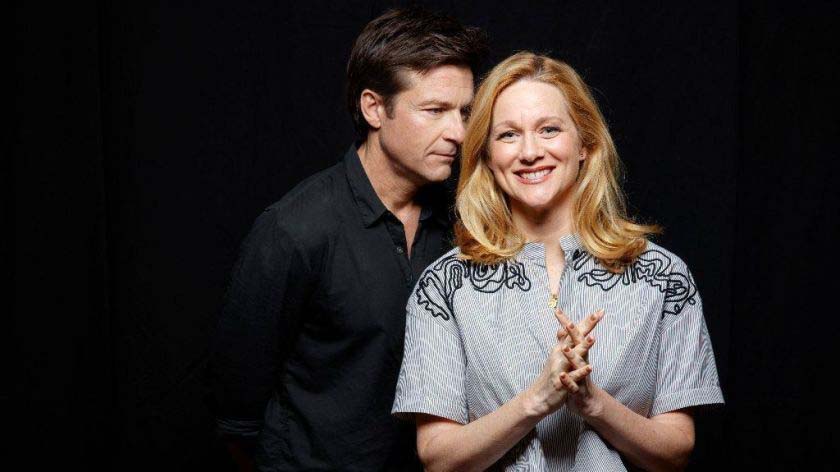 Linney started contributing to television in 1993 with “Tales of the City,” which again returned in Netflix in 2019 with the same name. In the following year, she played in an episode of “Law & Order.” In 2002, she appeared in “Wild Iris” and did a recurring role in the comedy series “Frasier” in 2004. She starred in the prestigious HBO miniseries “John Adams” in 2008 and the PBS television series “Masterpiece Classic” in 2009. Linney returned to television in Showtime’s series “The Big C.” Linney appeared in Netflix’s crime drama series “Ozark” alongside Jason Bateman in 2017.

Linney married David Adkins in 1995, but the couple divorced in 2000. In 2007, she got engaged to Marc Schauer, who is a real estate agent. The couple married in May of 2009. Actor Liam Neeson walked her down the aisle. She gave birth to their son, Bennett Armistead Schauer, on January 8, 2014.

Linney became a guest and presenter at the “We Are One: The Obama Inaugural Celebration at the Lincoln Memorial” on January 18, 2009. 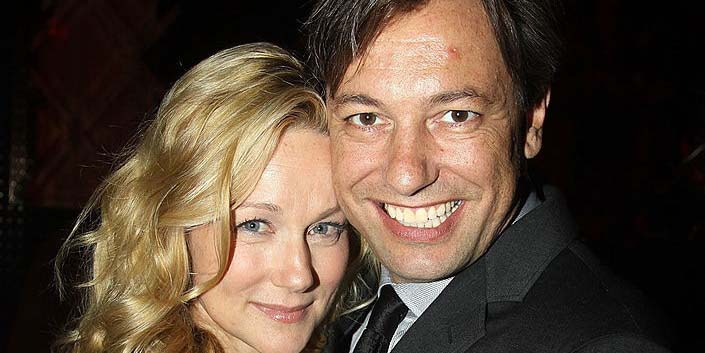 Linney is American by nationality and is of the white race. She belongs to English, Scottish, German and Irish ancestry.

Linney is living a luxurious life with her family. She is a famous actress who has earned a lot of money as well as fame. Laura currently has about $7 million approximately.