Who is Lauren Cohan?

Lauren Cohan is a British-American actress who has actively worked in the entertainment field from 2005 to date. She initially started her career in the fashion industry where she endorsed different brands and products. Likewise, she is also a model for international designers. Interested in drama from her school days, she eventually landed in the entertainment industry and began her acting career. This actress has worked in numerous television series and movies in both the American and British industries. Moreover, she is well-known for her playing Maggie Greene in the television series ‘The Walking Dead.’ Additionally, she has also received various nominations and awards for her acting role. 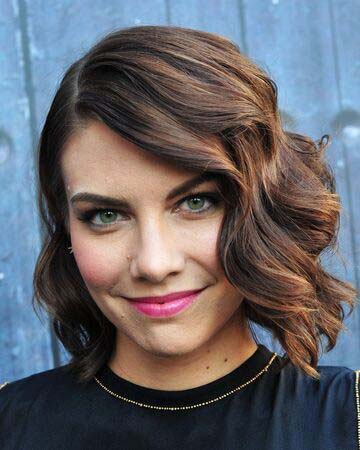 Lauren Cohan was born on 7 January 1982 in Cherry Hill, New Jersey. Her father is an American while her mother is British. Her parents split and her mother, Susan Cohan married her stepfather and took his surname, Cohan. Likewise, she was born and raised in Cherry Hill alongside four younger siblings. At the age of 14, she returned to Surrey, the United Kingdom along with her mother. She also has a stepsister from her mother’s second marriage. Additionally, she is currently 38 years old with a Capricorn star sign.

Lauren Cohan holds the nationality of two countries American and British. As per her ethnicity, she is White. Moreover, she is of Irish, Norwegian, and American descent from her father’s side and is of Scottish and English descent from her mother’s side. She is Jewish and practices Judaism as her religion. Besides this, she stands 5 feet and 7 inches (1.7m/170cms) and weighs around 55kg (121lbs). Moreover, she has a slim body type with a pair of green-colored eyes with light brown colored hair.

Lauren Cohan attended King Alfred’s College also known as the University of Winchester. She graduated from college with a degree in Bachelor of Arts.

This actress dated Christian Carino from 2014 to 2017 for three years. Currently, she is single and unmarried. 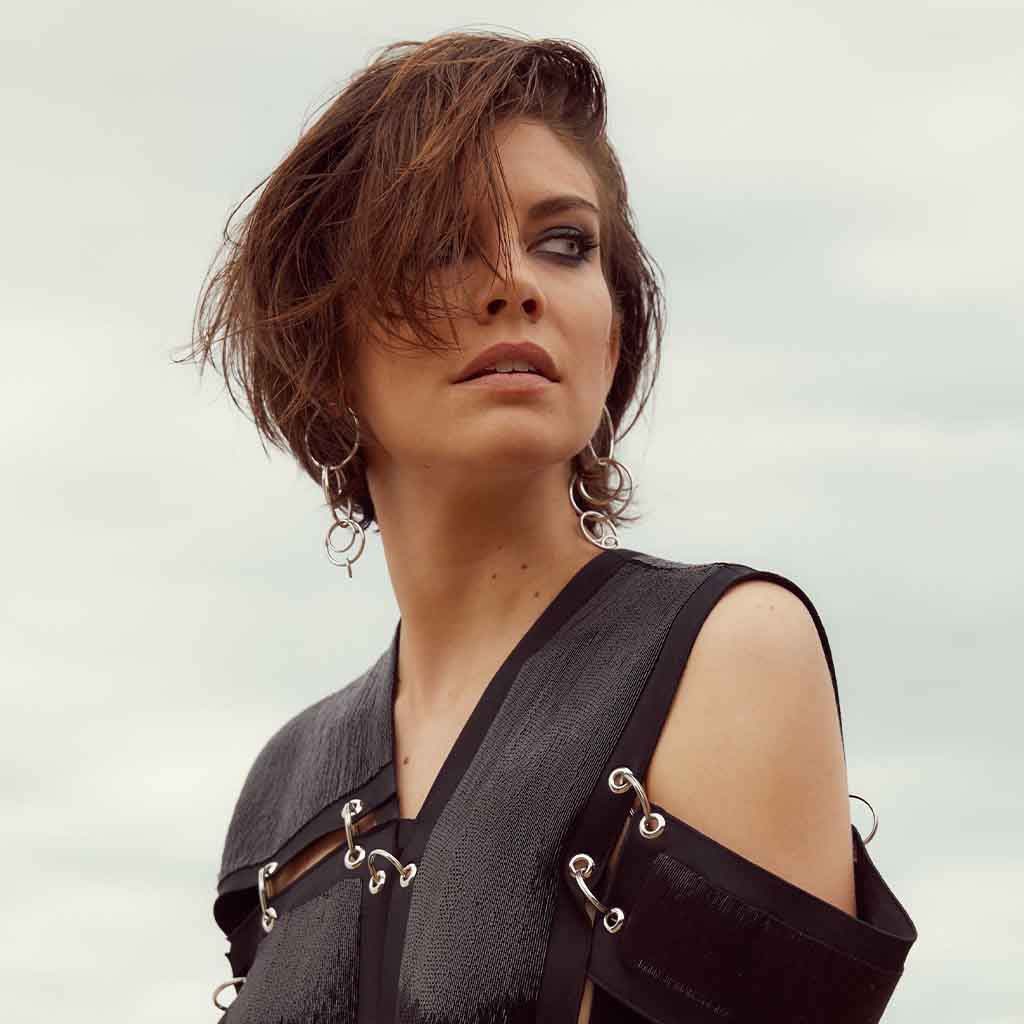 Lauren Cohan landed her film debut in the 2005 movie, ‘The Quiet Assassin’ where she played Alessia. The same year, she also played in ‘Casanova’ as Beatrice. Likewise, in 2006, she played in the comedy film ‘Van Wilder: The Rise of Taj as Charlotte Higginson. She also appeared in ‘Float’ in 2008, ‘Young Alexander the Great,’ and ‘Death Race 2’ in 2010. Lauren also played in the drama film ‘Reach Me’ as Kate in 2014 and ‘The Boy’ as Greta Evans in 2016. Moreover, she also played the role of Martha Wayne in ‘Batman v Superman: Dawn of Justice’ in 2016. It starred stars including, Ben Affleck, Henry Cavill, Amy Adams, Jesse Eisenberg, Diane Lane, Laurence Fishburne, Jeremy Irons, Holly Hunter, and Gal Gadot. Her last played movies are ‘All Eyez on Me’ in 2017 and ‘Mile 22’ in 2018.

Furthermore, she also had her main role in the series ‘Supernatural’ from 2007 to 2008 where she played Bela Talbot. Likewise, she also became one of the casts of the horror series ‘The Walking Dead’ from 2011 to 2018, and 2020 to date where she played the role of Maggie Greene. This series starred a large number of casts including Steven Yeun, Chandler Riggs, Jon Bernthal, David Morrissey, etc. Her last played series is ‘Whiskey Cavalier’ in 2019 and ‘Something Could Happen’ in 2020. 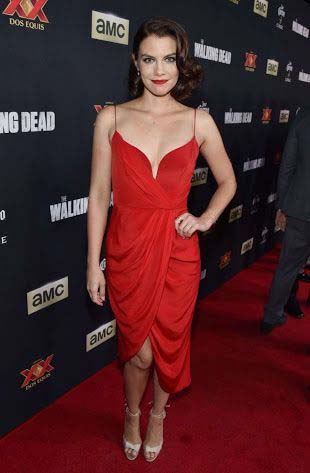 Lauren Cohan has won the Satellite Awards and Eyegore Awards under the category of Best Cast award for the series ‘The Walking Dead’ in 2012 and 2013 respectively.

Net Worth of Lauren Cohan

Lauren Cohan has an estimated net worth of $4 million as of 2021.